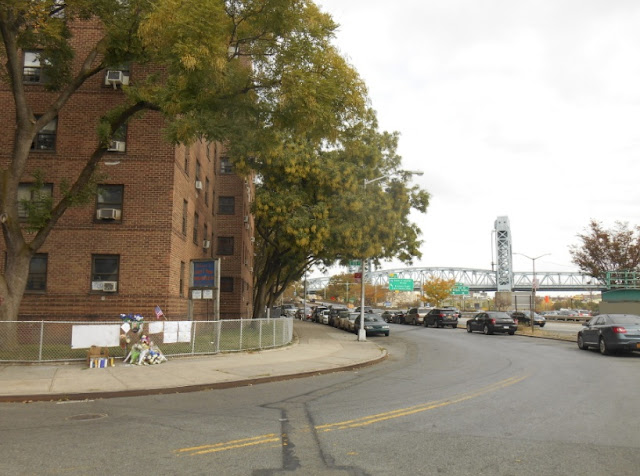 NYPD Officer Randolph Holder was laid to rest in his native Guyana yesterday.

He and his partner broke up an armed street robbery in East Harlem a few days ago, gave chase on foot and Holder was shot in the head. 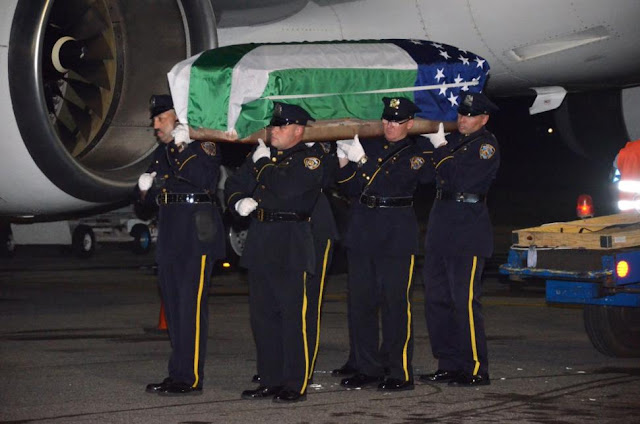 He died at Harlem Hospital. 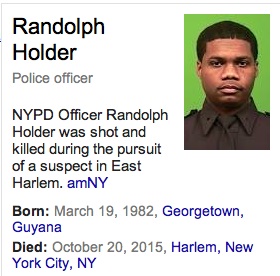 His father and his grandfather were policemen in Guyana.
Tyrone Howard, the man who shot Officer Randolph, was a lifetime criminal and a gang member; he had 20 previous arrests and he was wanted in connection with another shooting at the time. 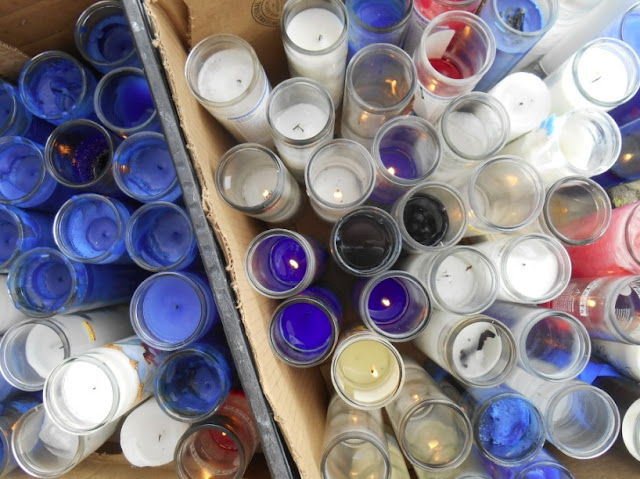 Like many street criminals, Tyrone Howard carried a handgun.

I think I feel this one deeply because Officer Holder was shot on the same FDR overpass where I usually ride my bicycle each weekend on the way to the Farmer’s Market. 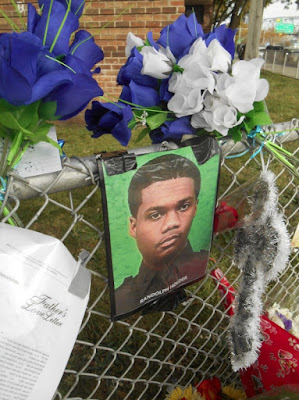 This street memorial is what you get when you give your life for New York public safety. 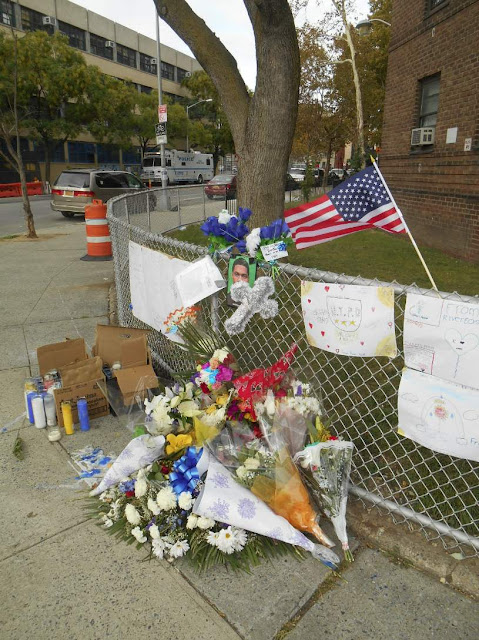 Look closely.
It’s respectful, but it’s not much. 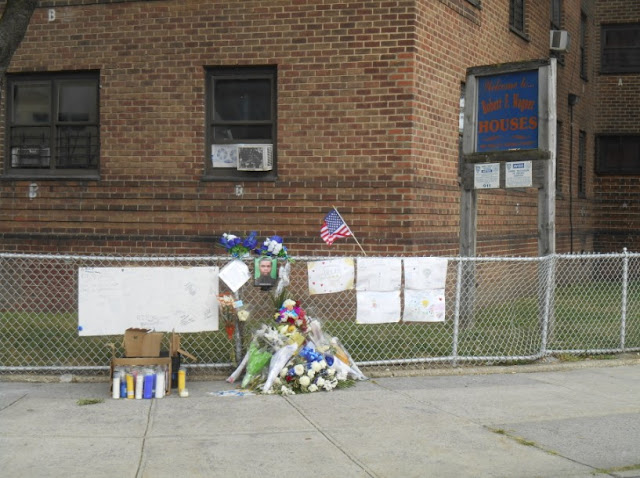