get up in the morning slaving for breads, sir

So that every mouth can be fed. 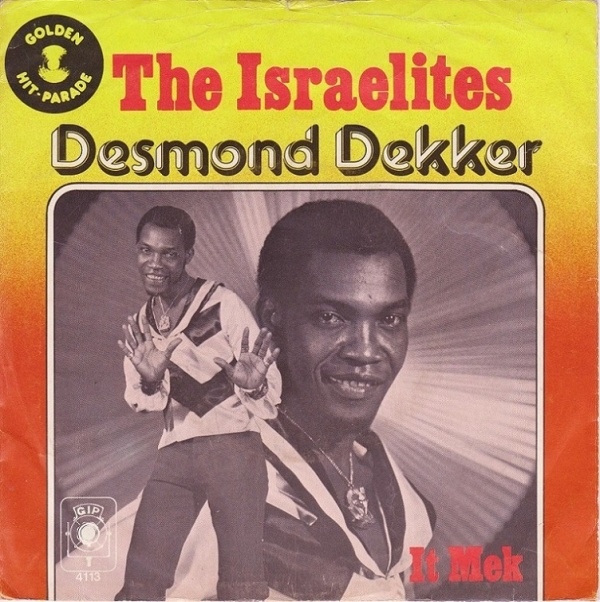 Before Jamaican Marley, Toots and Tosh there was Israelites singer, Desmond Dekker.

He hit the bigtime in 1968 on Trojan Records with that catchy song, after years of a welding job and regular auditions. 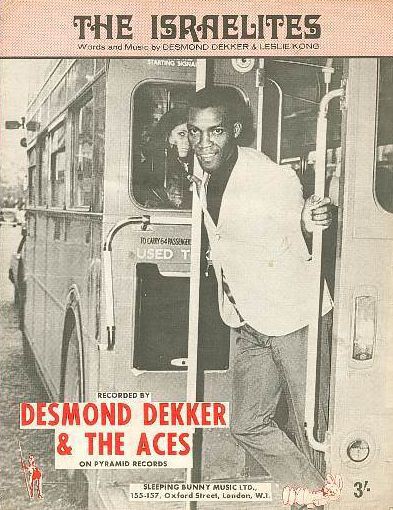 In fact, he became the first patois-singing Jamaican to climb the British charts with a song recorded on the actual island. And he did a whole lot better than that. 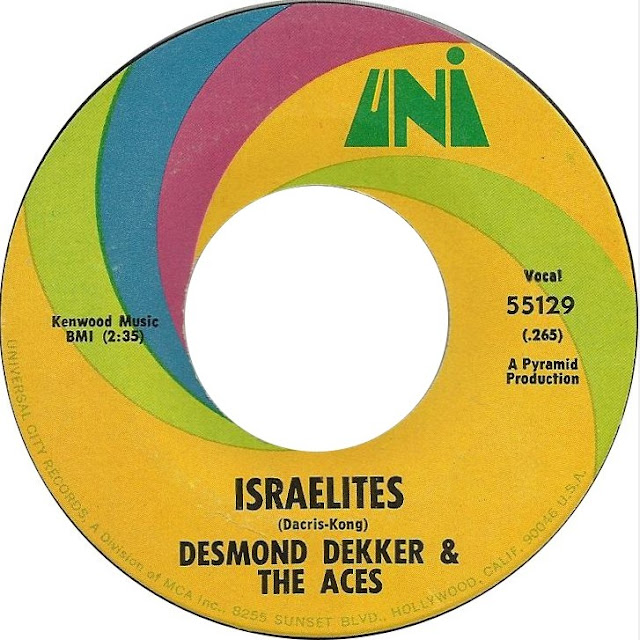 "Israelites" was the first native Jamaican recording to ever reach No. 1 on the British music charts, even getting into the U.S. Top 10. 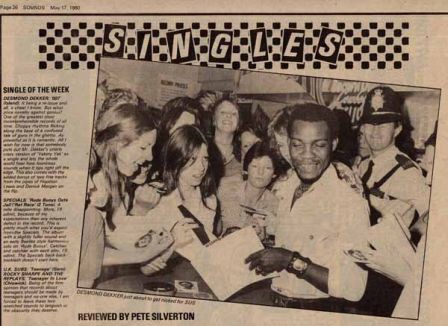 His career continued on for years through touring on that one song. 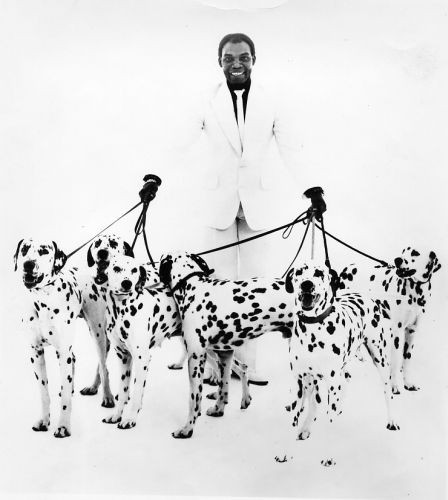 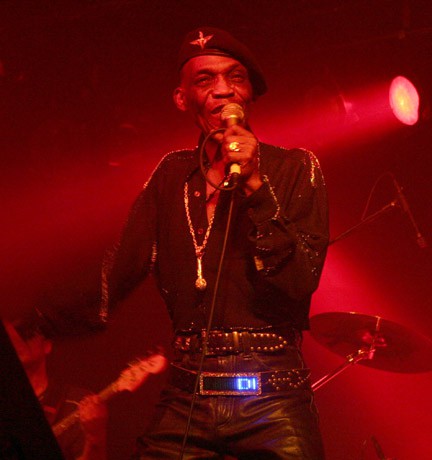 Danielle Millea
Dekker died at home of a heart attack in May of that same year, while preparing to headline a world music festival in Prague. 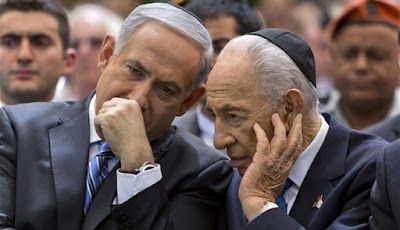