turn the other cheek

Gutenberg changed everything in 1439
when he introduced moveable type. 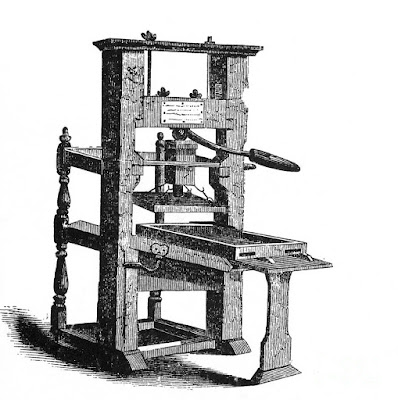 But imperfect as we are, embarrassing typos became inevitable and a real doozy turned up about 200 years later. 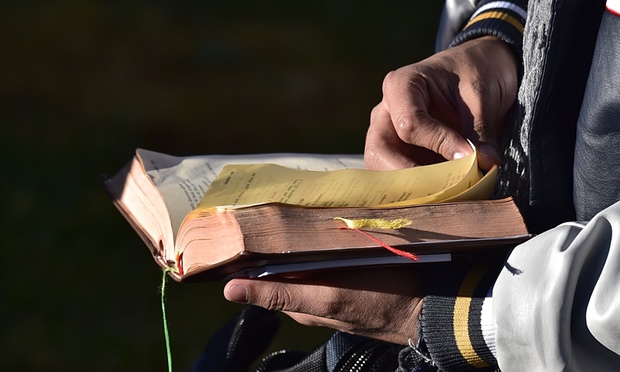 guardian
Known as the “Wicked Bible” in 1631,
roughly a thousand copies omitted the crucial word “not.”

So at #14, it appeared to endorse adultery. 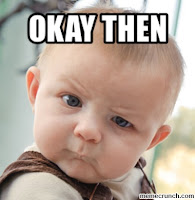 When Charles the First, King of England found out, he fined the printer and pulled his printing license. 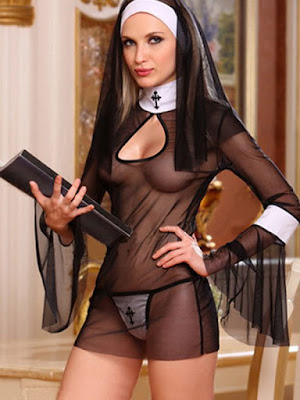 But by then it was too late. 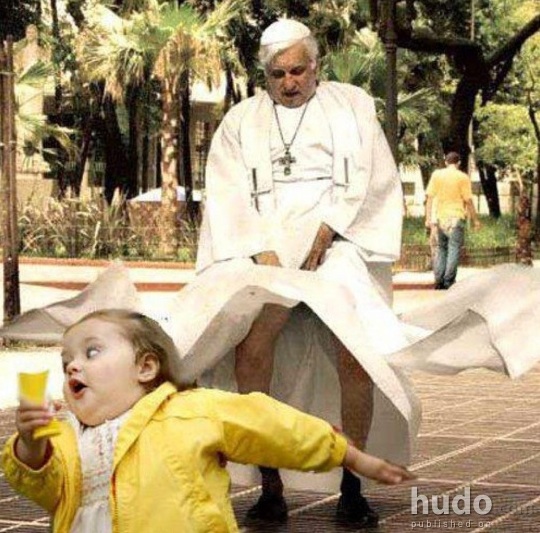 Thousands of copies were retrieved but just as on the internet, the damage was done. 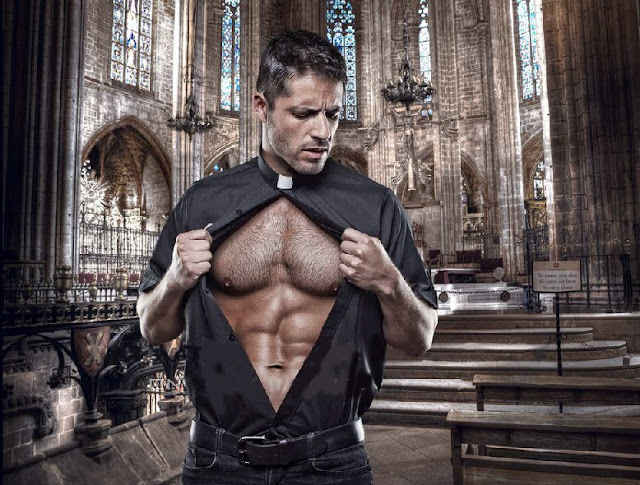 At least 10 copies were never recovered.

So of course this Bible is highly prized. 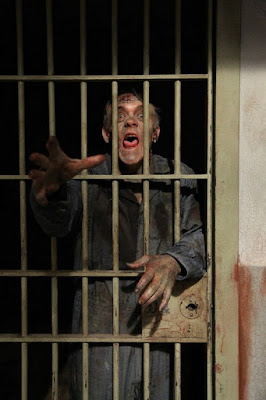 The printer had a rough go after his awesome mistake.

He died in prison in 1645.
Posted by Gregory
Labels: Religion