he can run but he cannot Hyde 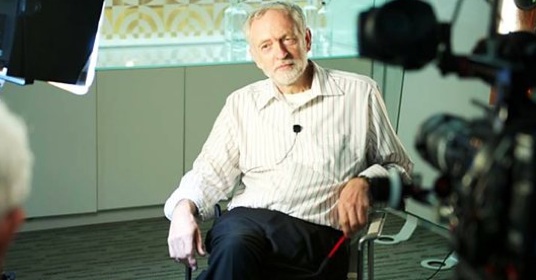 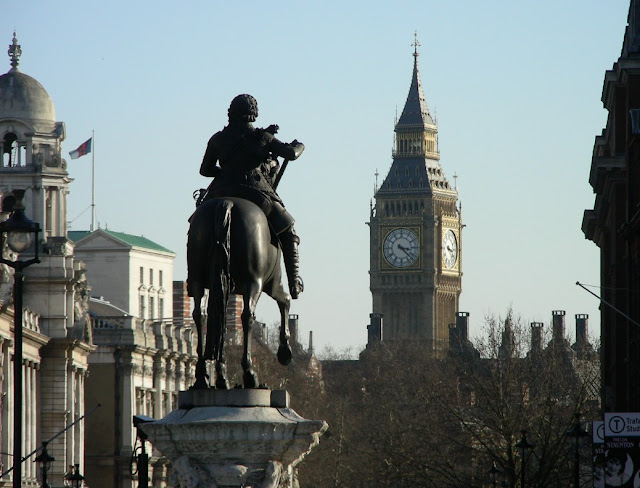 Largely Socialist, he’s been advocating abolishing the monarchy for as long as anyone can remember. 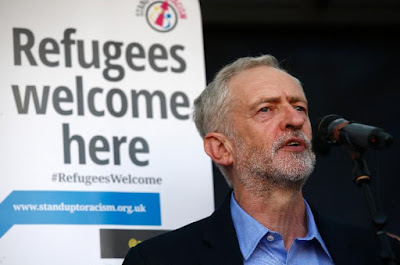 But now Jeremy has a problem. 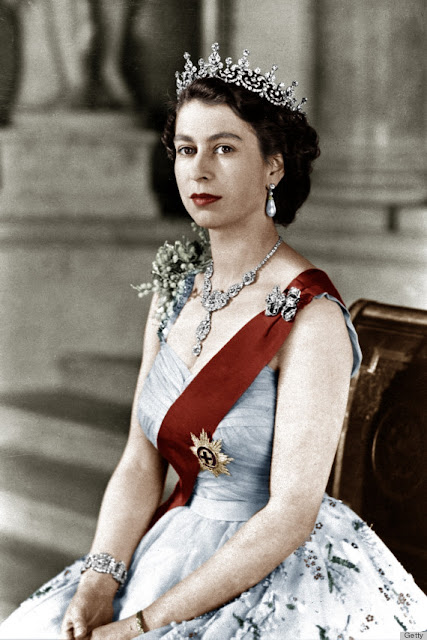 Like most Americans, the Brits are tired of business as usual and in a September surprise they elected long-shot Corbyn and his cohorts in a landslide. 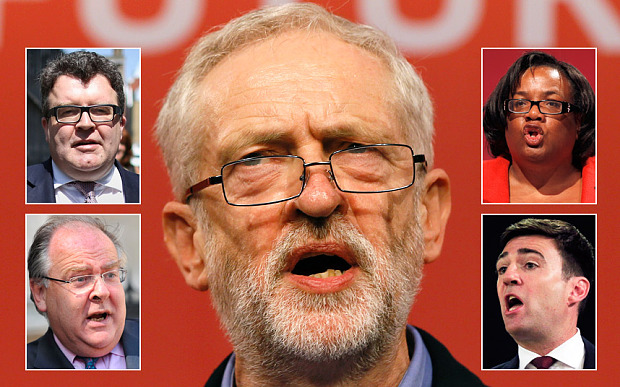 He’s been invited to join Queen Elizabeth’s “Privy Counsel”, an insider briefing essential for governance since Queen Victoria in 1837. 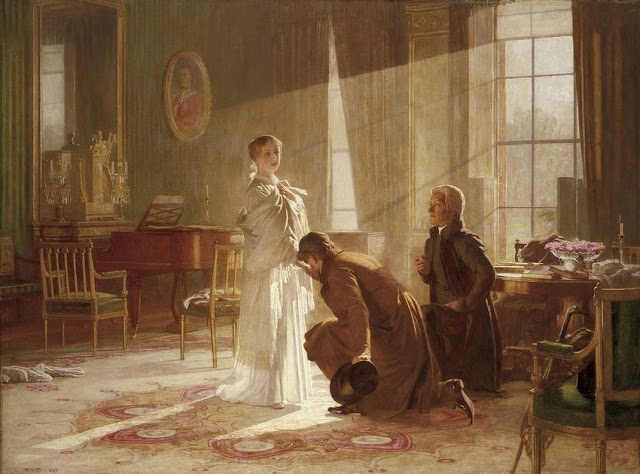 But the swearing in ceremony involves a rather elaborate form of lowering yourself to the monarch, kneeling before her and swearing allegiance to her sovereignty. 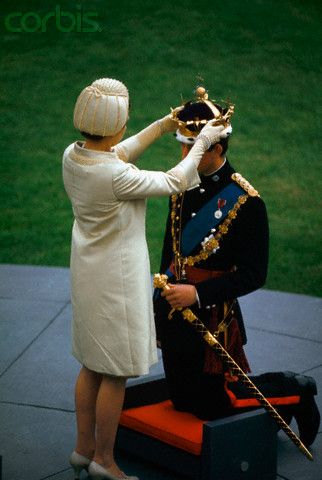 So faced with an embarrassing meeting that conflicts with the basis of his authority, Jeremy Corbyn did the only thing a politician of integrity can do. 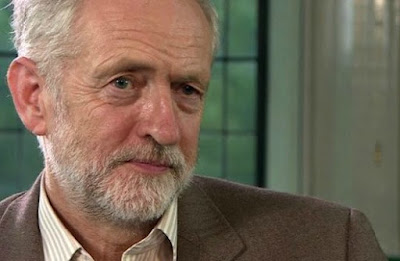