from here to maternity 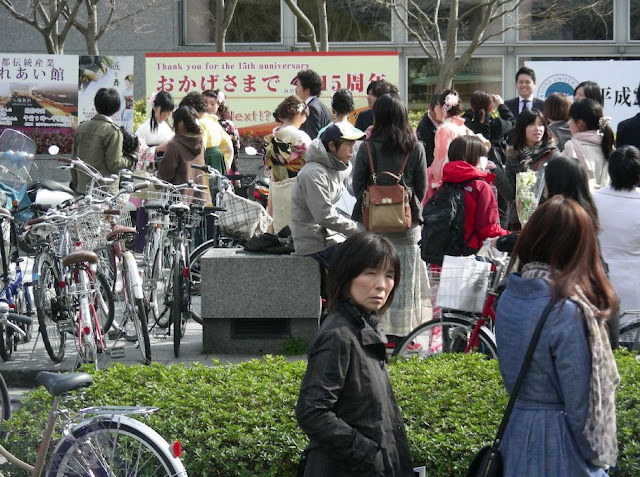 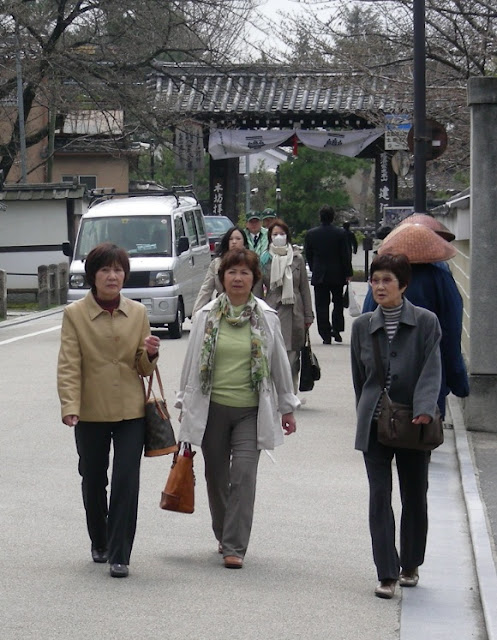 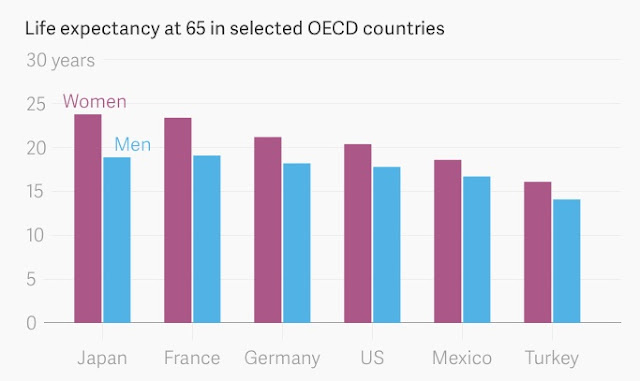 This is the fifth straight year for a failing population.

So Japan needs women in the workforce,
to make up a growing slack. 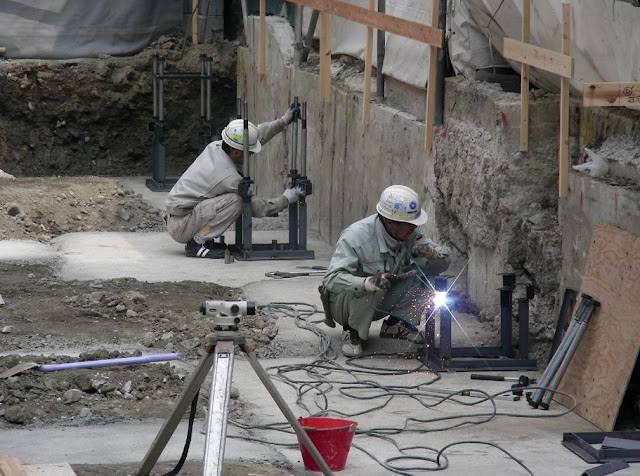 But there’s a problem:

In Japan, female workers who get pregnant
are considered a drag upon the team. 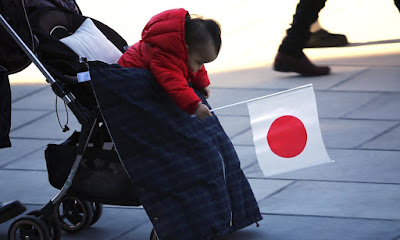 They face persecution so ingrained in Asian culture it has a name, “matahara”, literally “maternity harassment.” 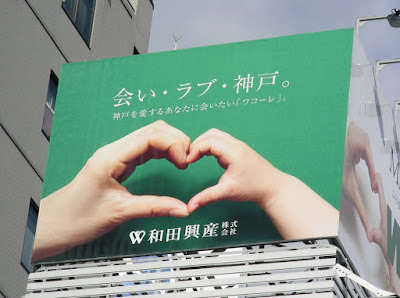 Men will not do housework. Women are tied to their homes. 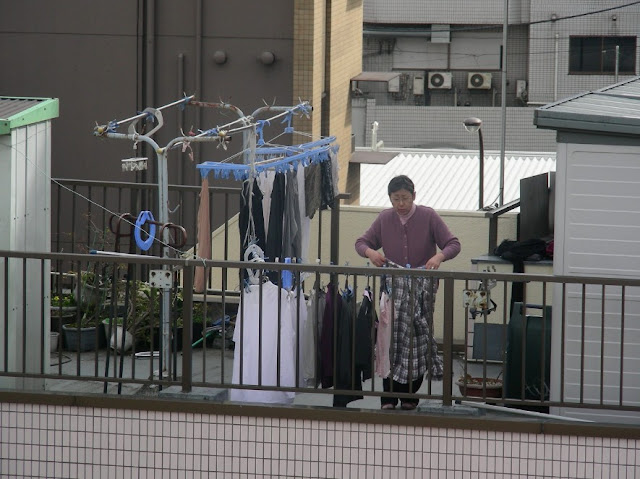 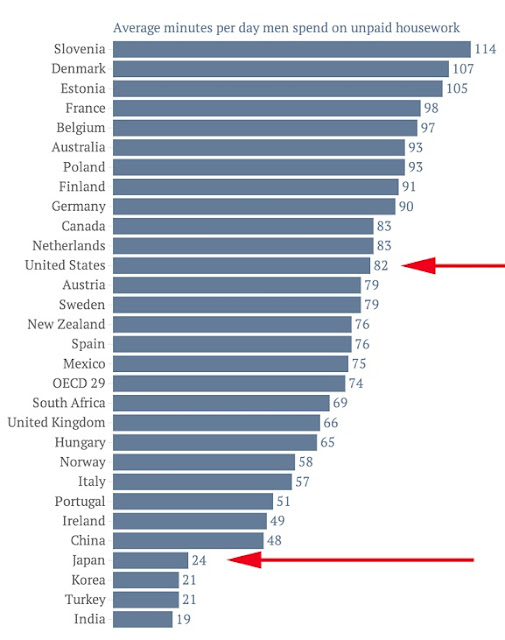 The Prime Minister launched a program to pay companies to promote women to senior positions.

That was a year and a half ago. 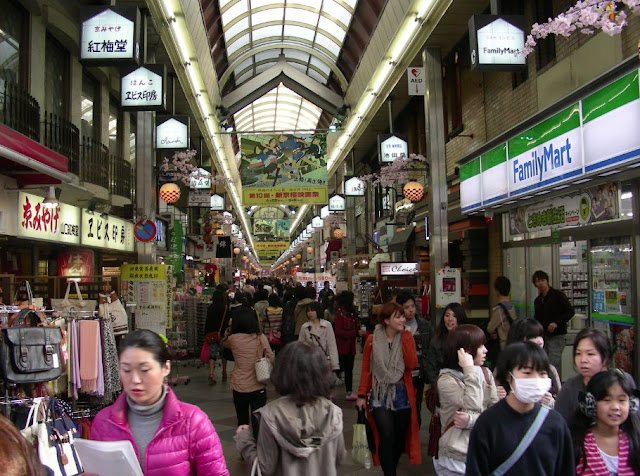 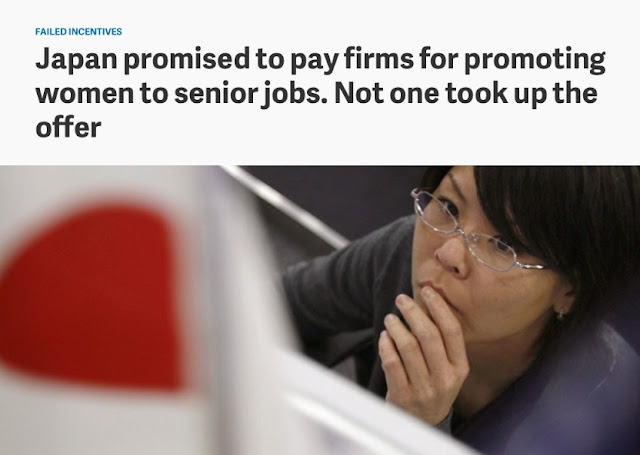 If you are unwilling to die at your desk you are going nowhere. 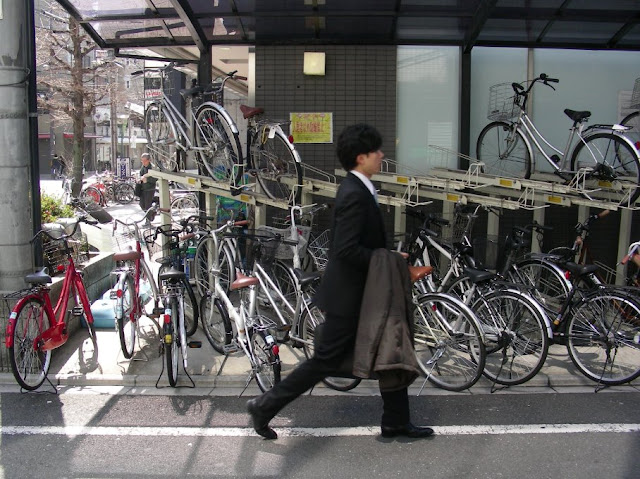 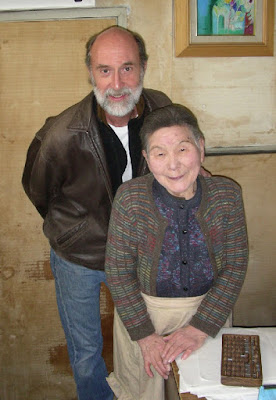