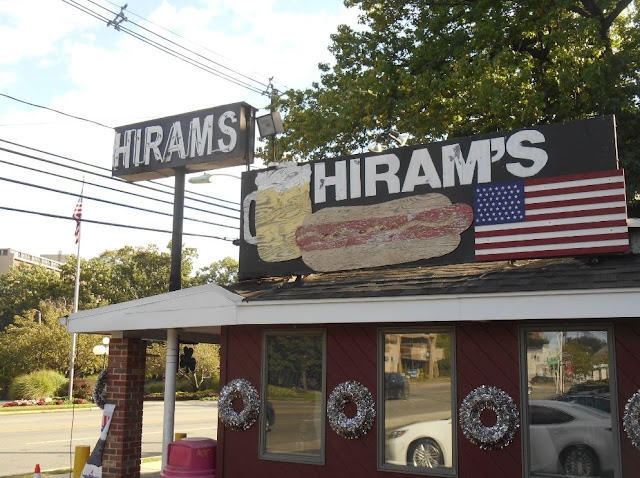 “Frankfurter” comes from Frankfurt, Germany, where hot dog sausages have been enjoyed since the Middle Ages. 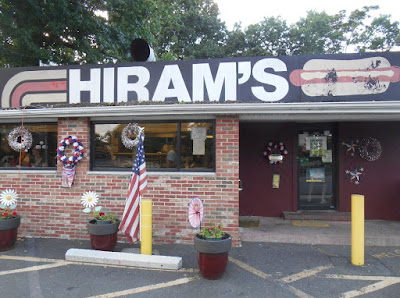 Henry Thumann arrived from Germany in 1928 when he was just 17 years old. He went on to make very fine hot dogs. 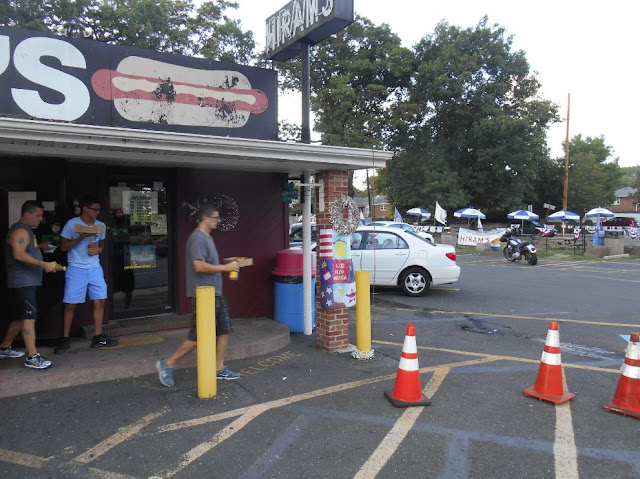 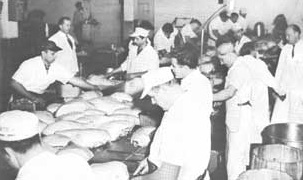 Other butchers sliced up parts. 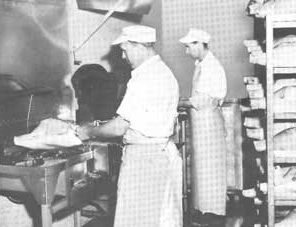 Still others worked the grinding machine
mixing salt and garlic and paprika. 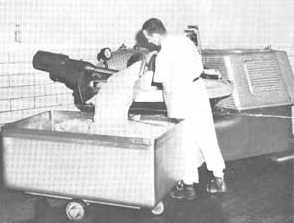 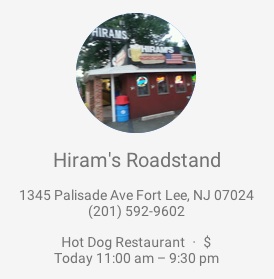 Only the best hotdog stand in America by no less than Bourdain. 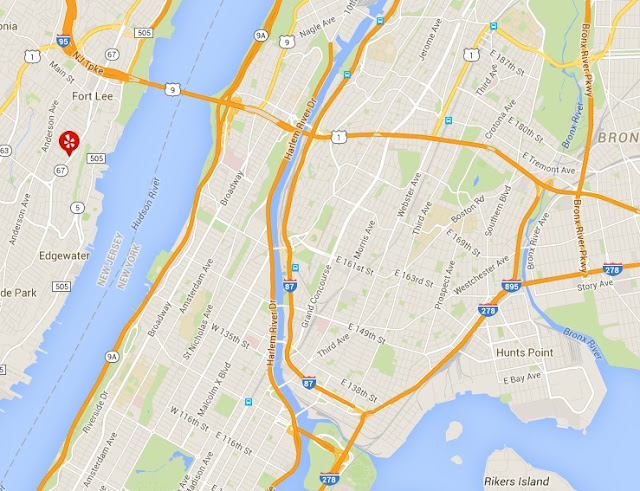 Located in north Jersey just south of the GWB, Hiram’s has been bursting dogs and boosting cholesterol since 1932. 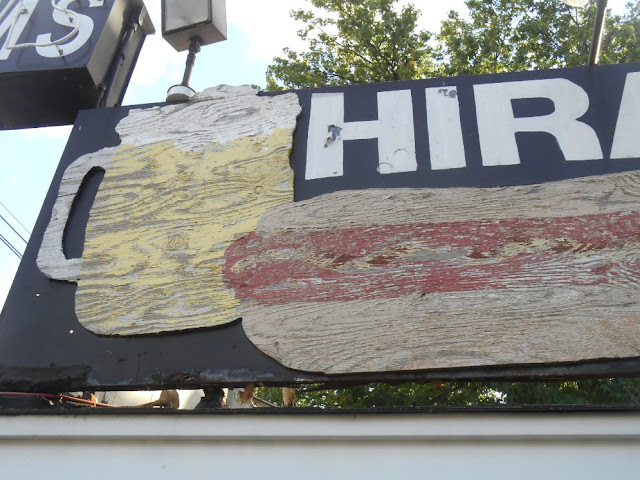 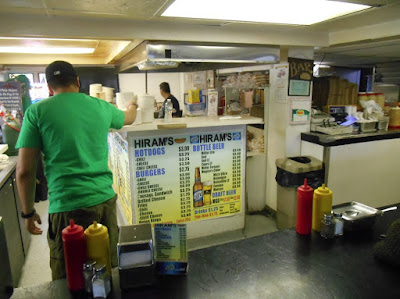 Apparently, not much has changed. 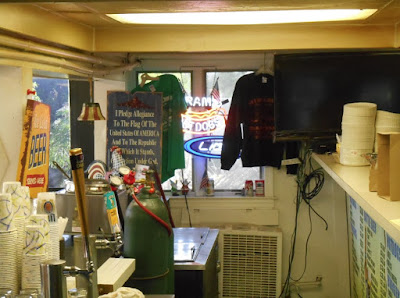 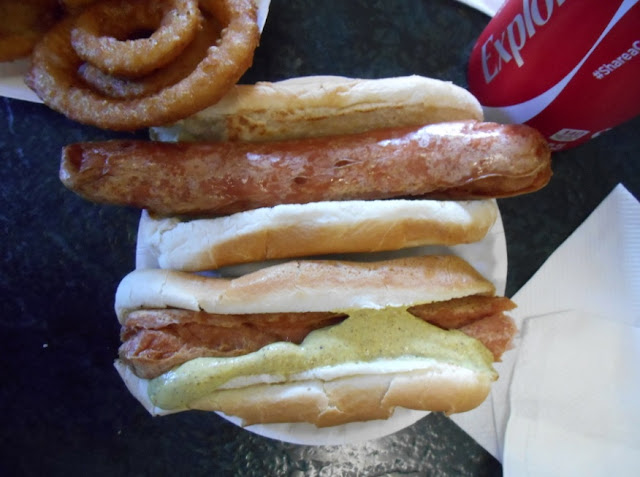 When a hotdog is deep fried until it bursts it’s called a “ripper”.

Two with onion rings and Coke was one too many.

I loved and ate them both. 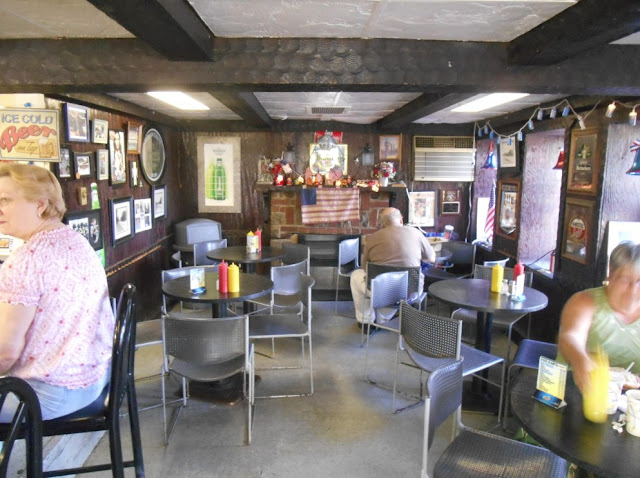 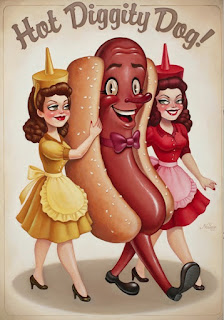