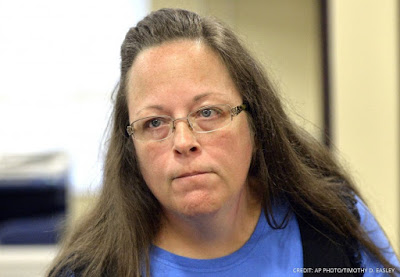 Kim Davis faced contempt charges and landed in jail because she said her beliefs required her to “strictly adhere to the Bible in literal terms.” 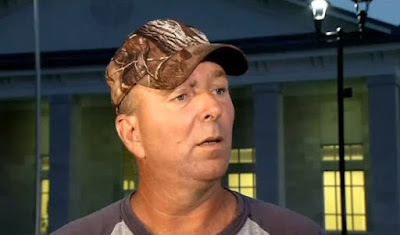 Joe Davis, her fourth husband, said she was willing to remain behind bars for “as long as it takes” until we rescind US same sex marriage law.

It’s not illegal to be married four times.

But court documents obtained by USNews show that Kim Davis was already pregnant by another man at the time of her first divorce. 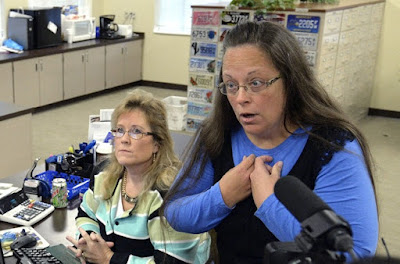 The twins were actually fathered by a man who later became her third husband, but they were adopted by her second because she was with him at the time. 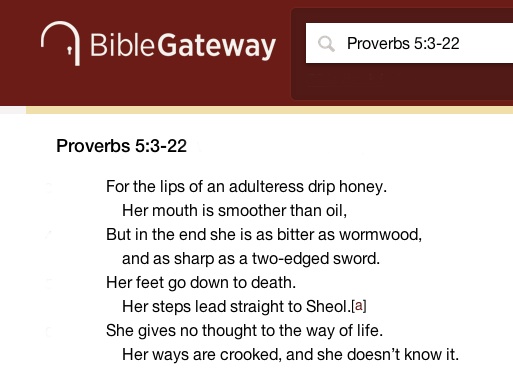 She said on Tuesday she fears going to hell for violating
"a central teaching" of the Bible. 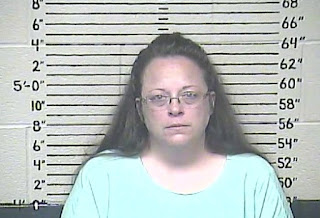 The Bible says she’s going to hell either way. 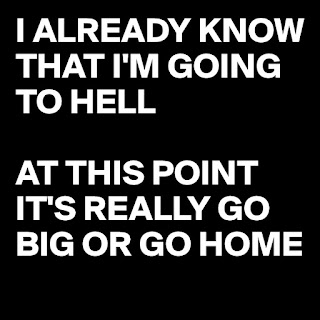 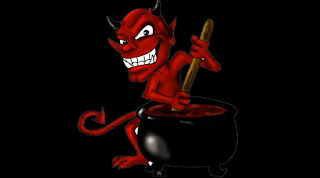