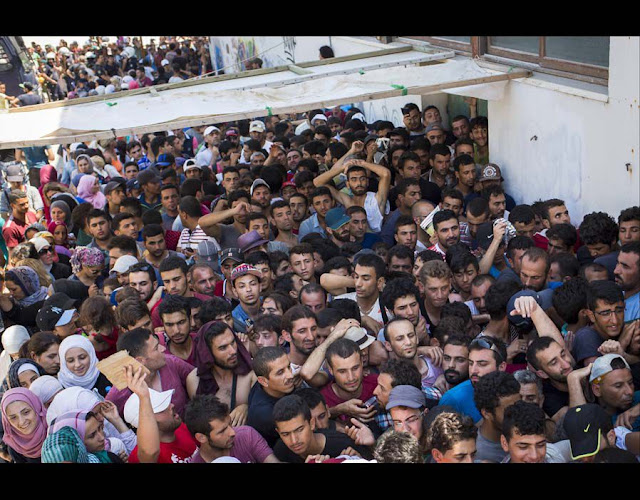 As Syrian refugees pour into Europe the world watches for signs of hope. 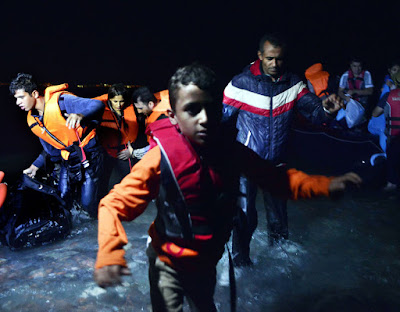 Because Germany's population is aging fast,
migrants are finding their first real hope there. 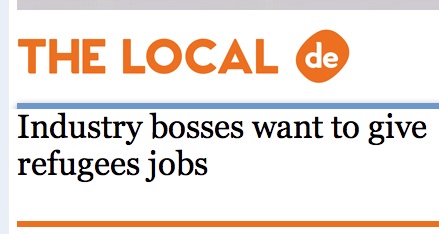 It turns out that the proportion of older people in the population relative to tax-generating workers is rising quickly in Germany. 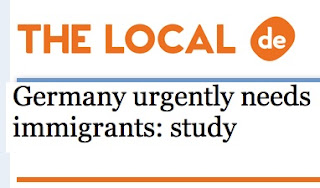 Germany needs more children to grow up into tax payers. 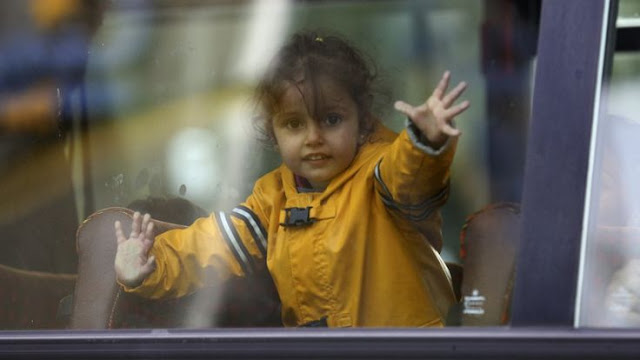 The good news is Germany projects it can absorb as many as half a million refugees a year for some years to come.

The bad news is in a study published by the Institute for Labour Markets that found there is "a very high proportion of people who had completed no professional training".

This means they haven’t actually been to school. 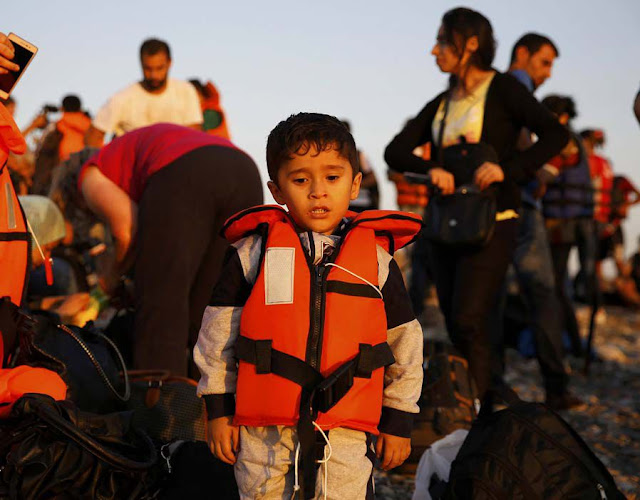 So young migrants must learn German and a skill. 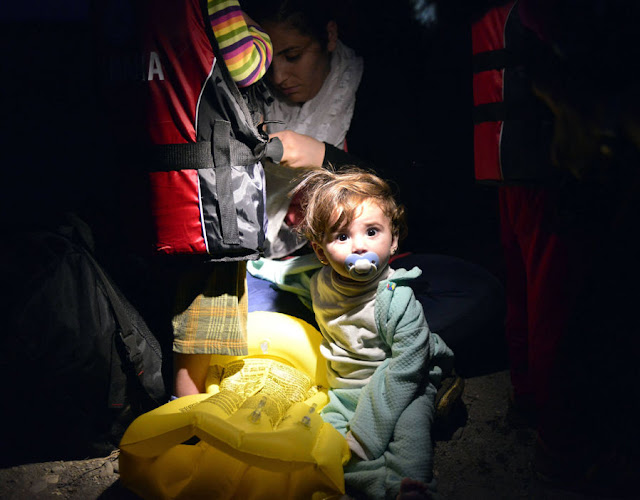 The US has been sending only money. 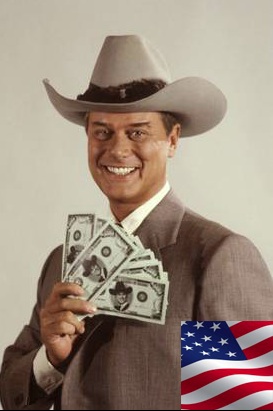 The UN's special representative for migration, Peter Sutherland stated this was no substitute for taking migrants in.

"Buying your way out of this is not satisfactory," he said.