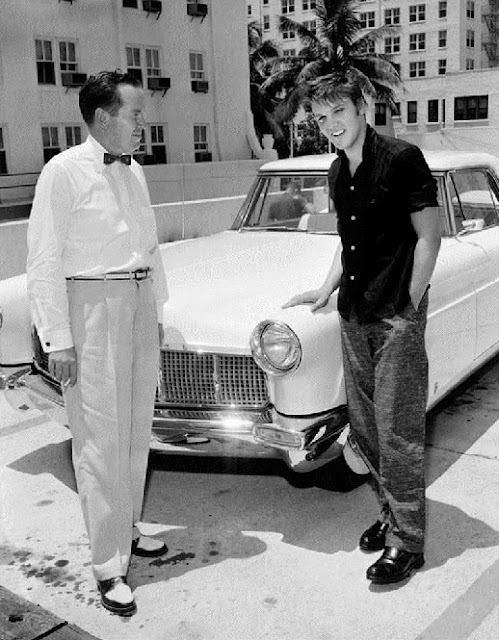 When Elvis hit the scene in 1956 he was a shy and skinny kid from Mississippi.

But he grew into a global behemoth. 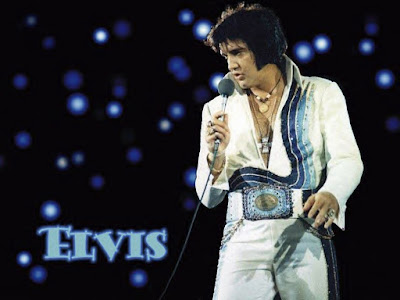 Turns out he was a “twinless twin.” 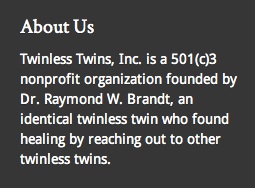 His twin brother was stillborn but he never grew out of his feeling of loss for another. 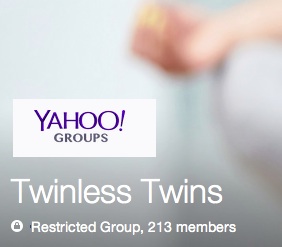 According to psychologist Peter Whitmer, surviving twins go to great lengths to assert their uniqueness, and often feel as if they're “living for two people”. 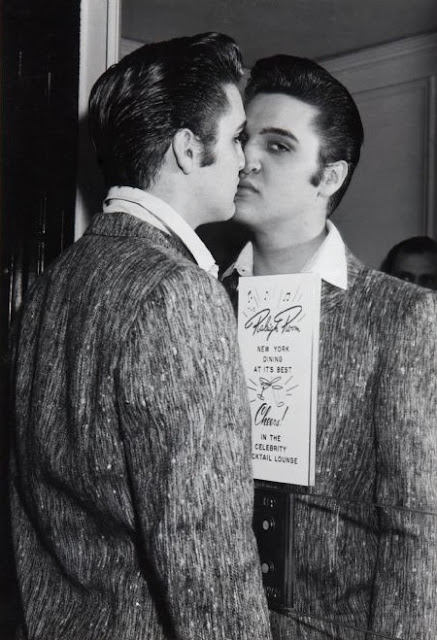 Another common thread is an internal restlessness to be something larger or more significant than just one. 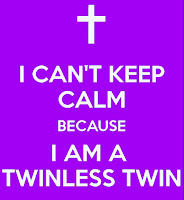 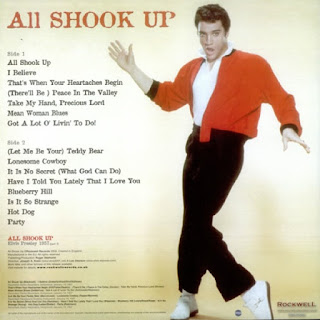 “The drive is always to be two,
yet be unique from all others."

Elvis was counseled about this by another famous twinless twin of his era, Liberace. 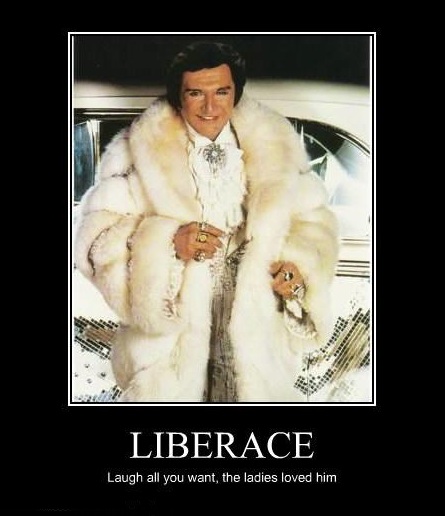 Liberace was larger than life; he clearly knew how to be noticed. 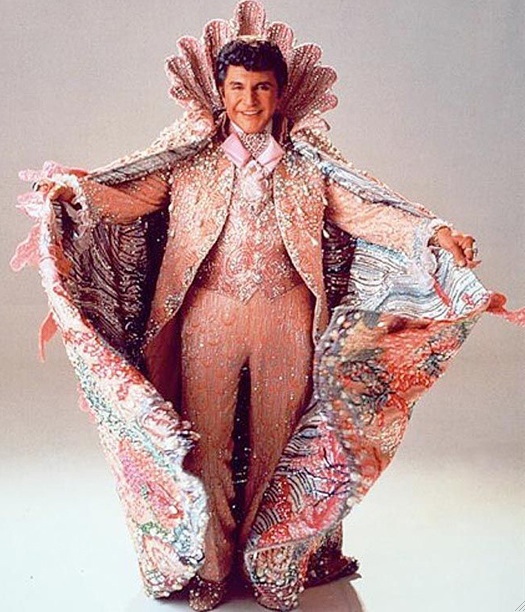 The King figured that part out, too. 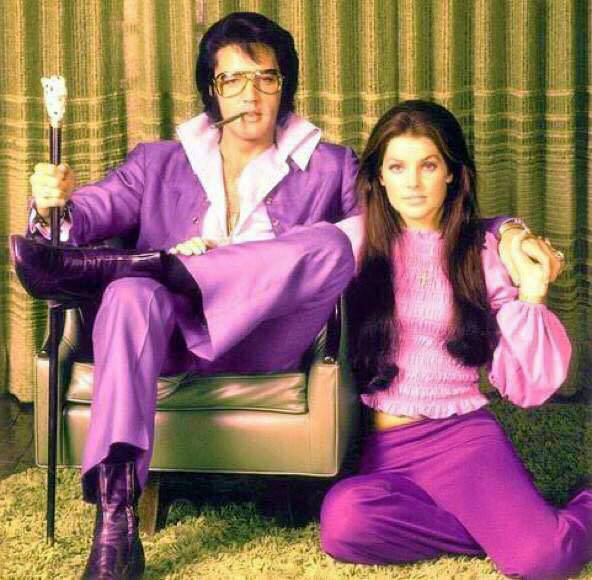 Have a great weekend!
Posted by Gregory
Labels: Fashion, History