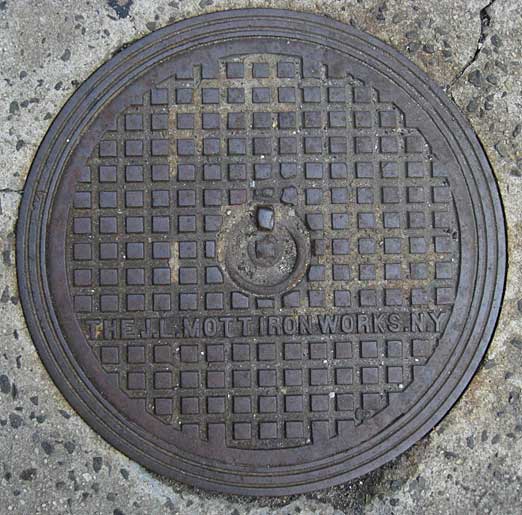 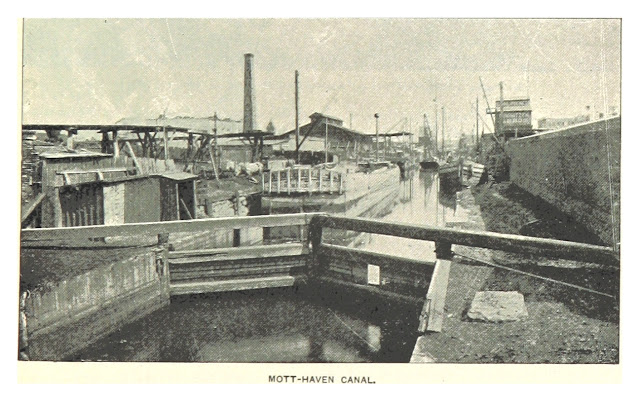 Realizing water access was key to local industry, in 1850 Mott drew up plans for a local canal running right behind his building, to be fed by an underground stream.

It went north parallel to Lincoln,
then went behind where the Western Beef is today. 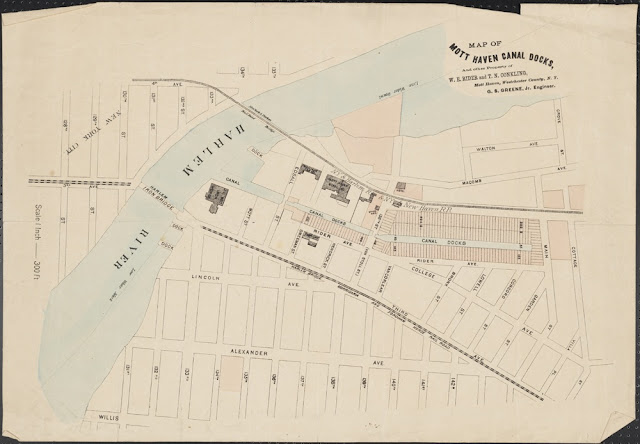 I found a map from 1880 that shows the canal and where the ClockTower would be built just 6 years later. 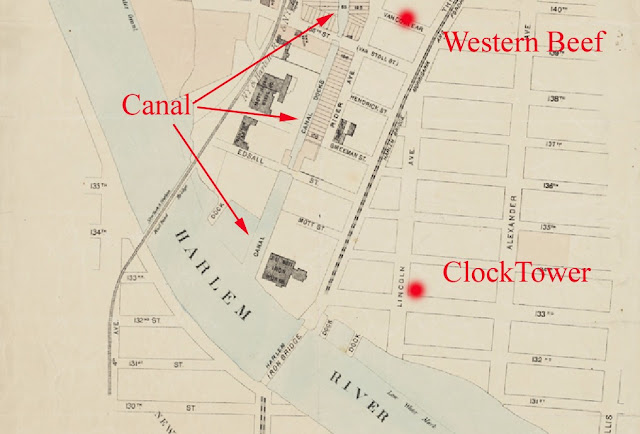 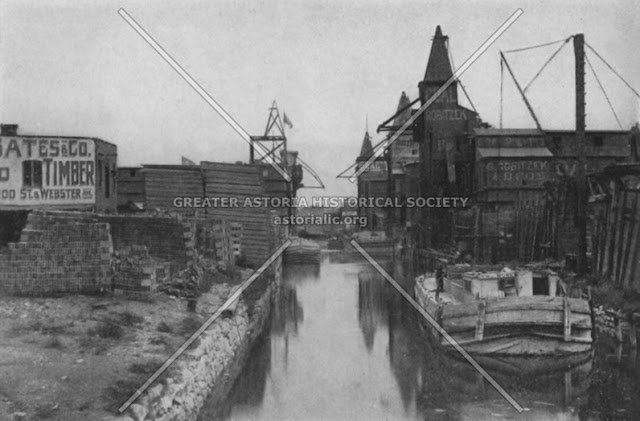 The canal was filthy with industrial waste, but artists romanticized it anyway. 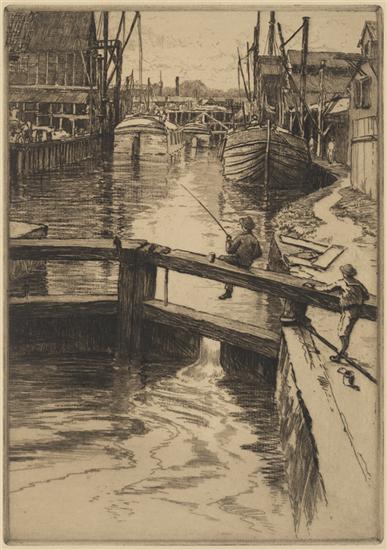 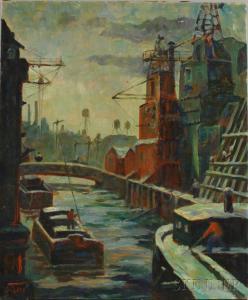 Later, trucks hauled products out and the canal was no longer needed. 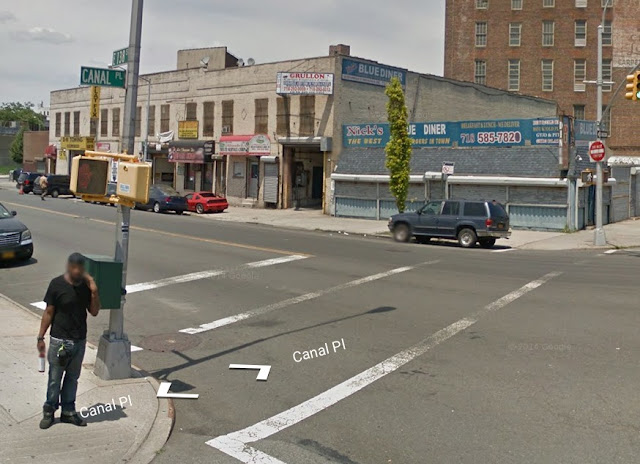 It was drained and filled in and called Canal Place,
of course!
Posted by Gregory
Labels: History, SoBro