...our common sense is gone. 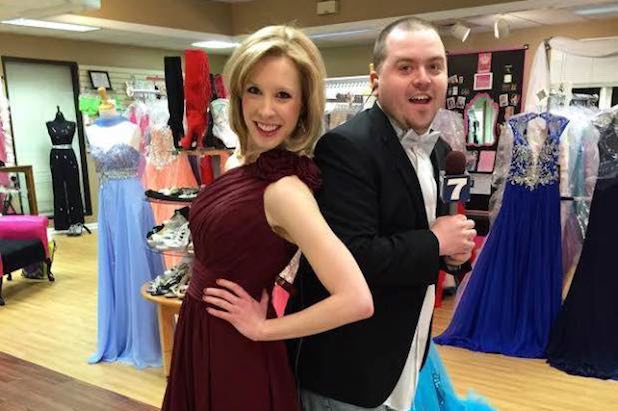 Two more beautiful kids shot to death and
nothing ever changes. 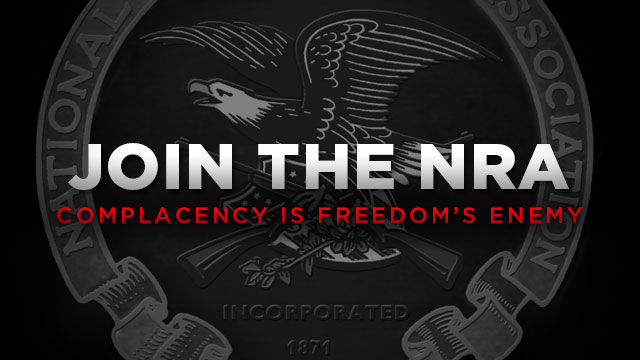 The NRA rules this country. 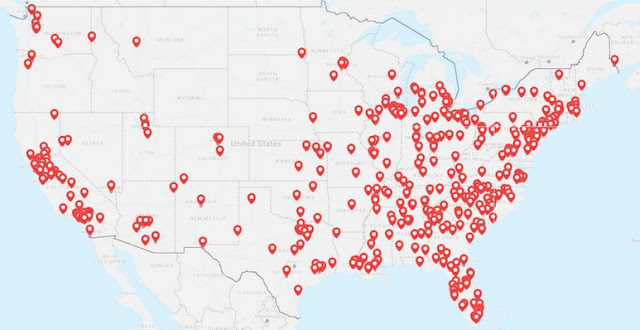 Those are gun massacres since 2012. 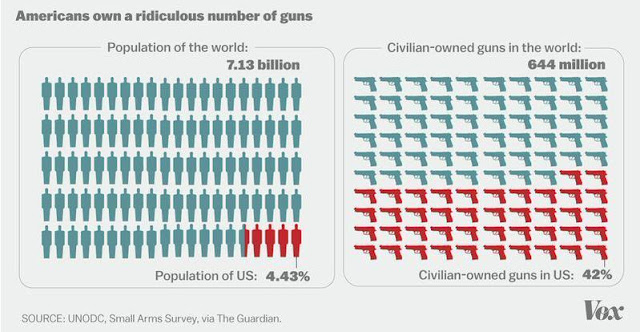 Almost one gun for every American. 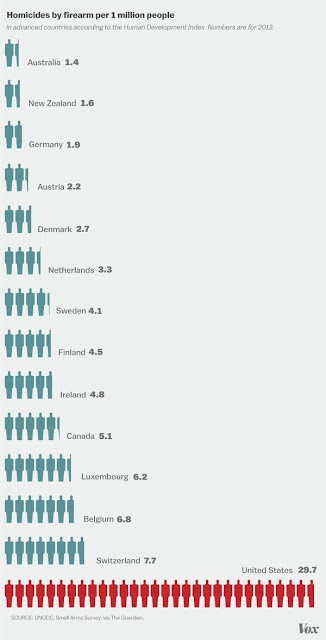 Firearm killings a daily part of our culture. 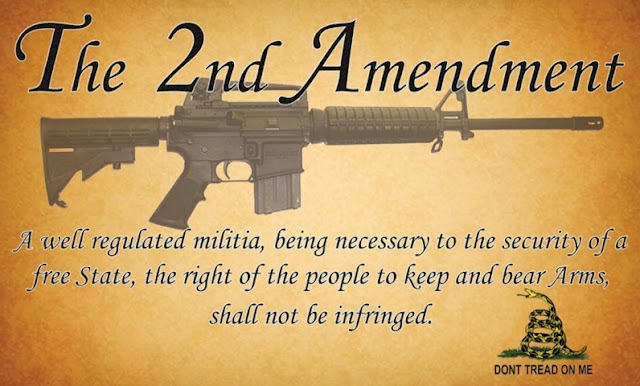 This man thought he was the Joker. 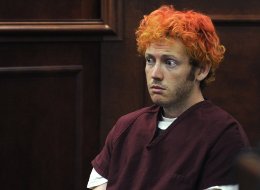 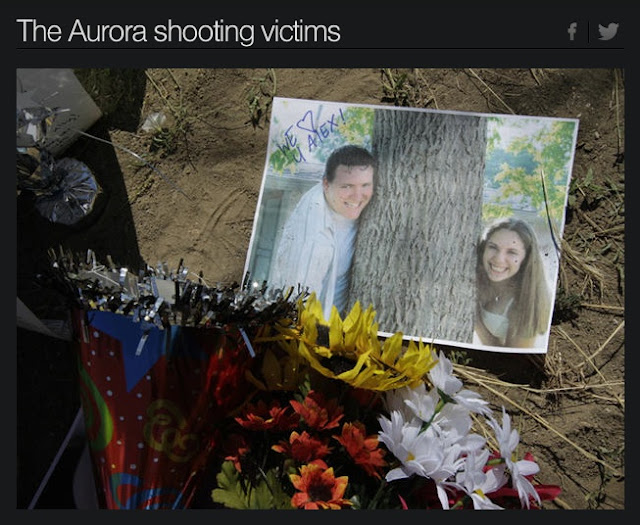 You’re the problem if James Holmes looks like
a well regulated militia to you. 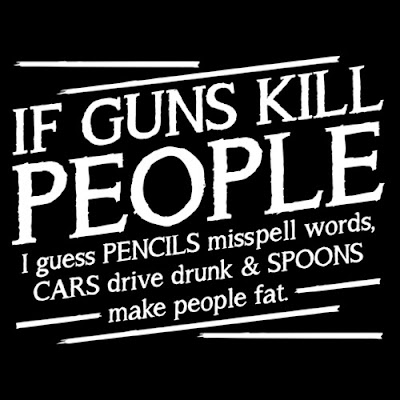 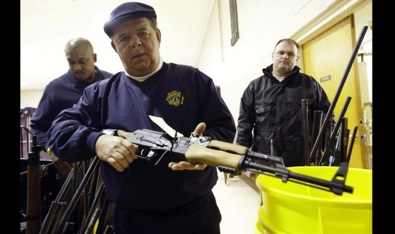 And if people used spoons to massacre every week,
we should be regulating utensils.