just don't stair at their mistake 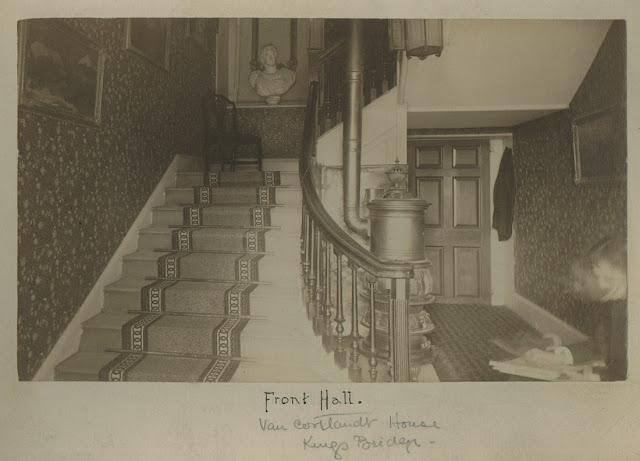 A couple weeks back we visited the exterior and grounds of the beautiful Van Cortlandt House, the “oldest house in the Bronx.” 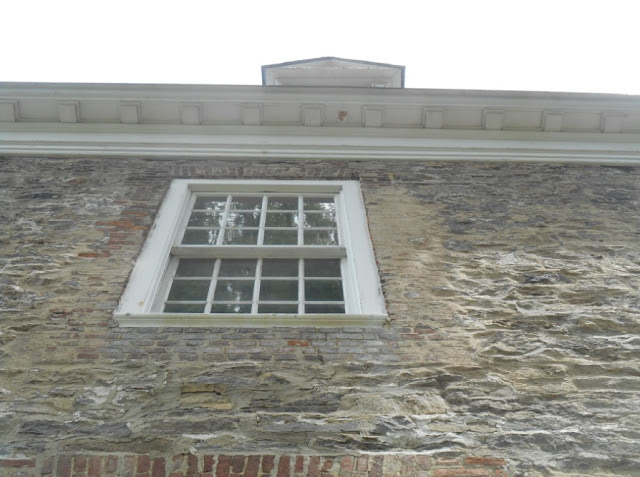 The interior is also well worth a tour. 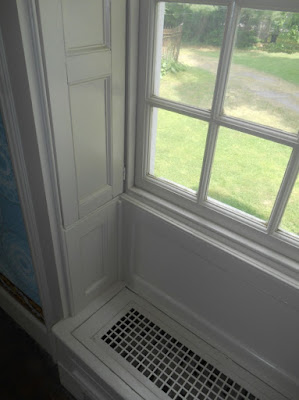 George Washington stayed here at least twice, and they display his coat, his hat... 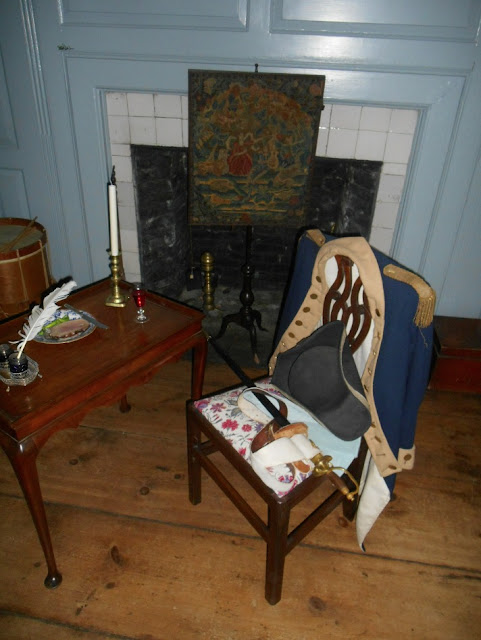 and the boots he left behind. 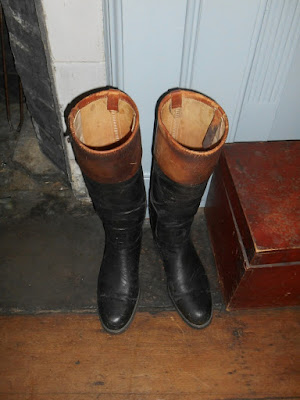 The rooms have changed over the years, improving historical accuracy. 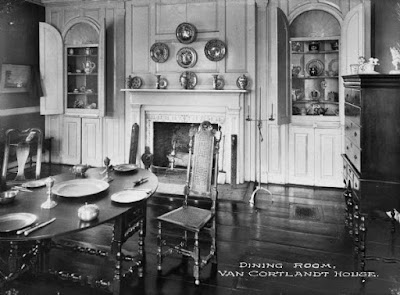 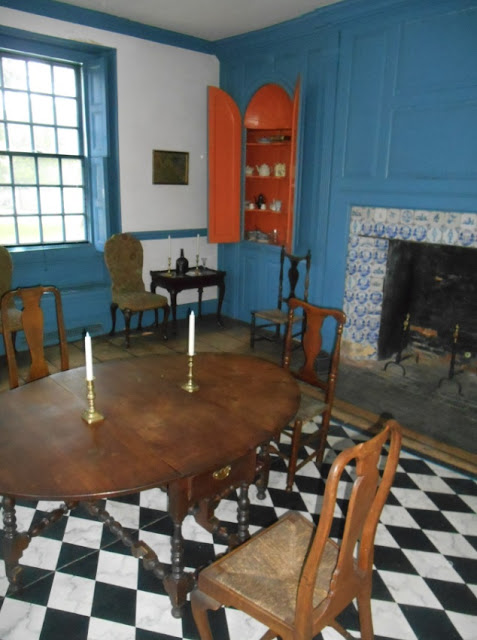 The house is furnished with priceless antiques. 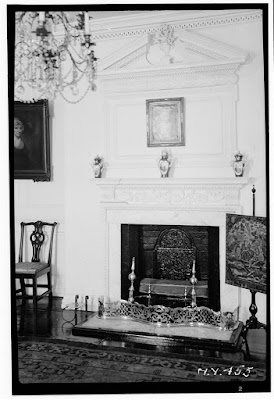 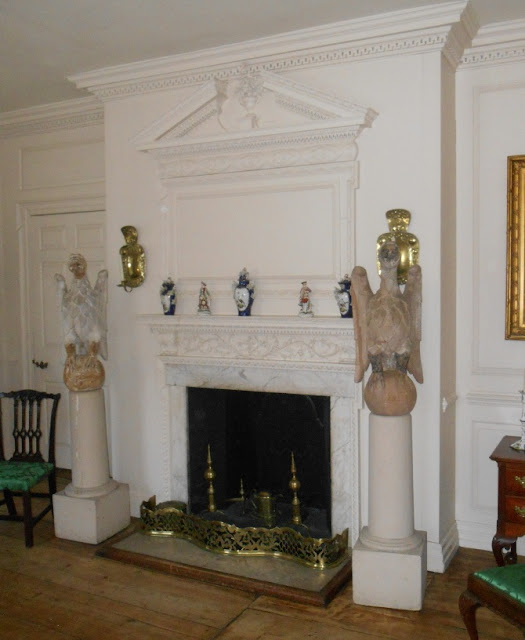 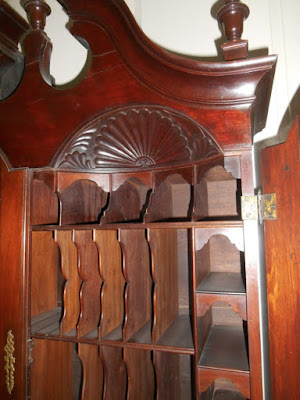 Even Delft tile in a fireplace surround
has been repainted, restored and regrouted. 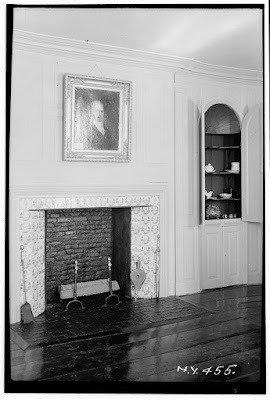 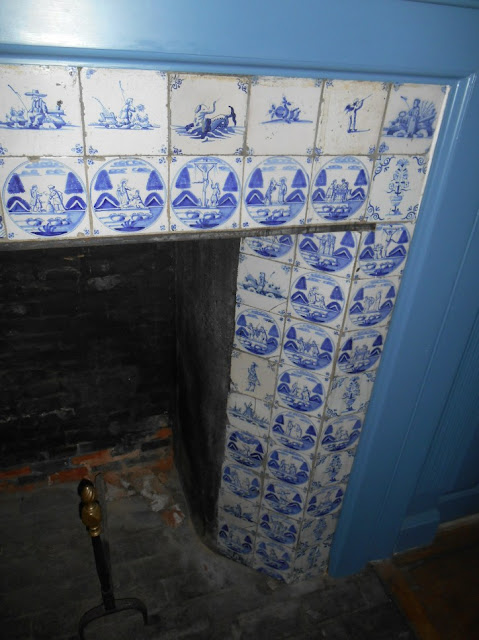 My favorite part was the period, carpentry woodwork.

The wideplank floors and rosehead nails are original. 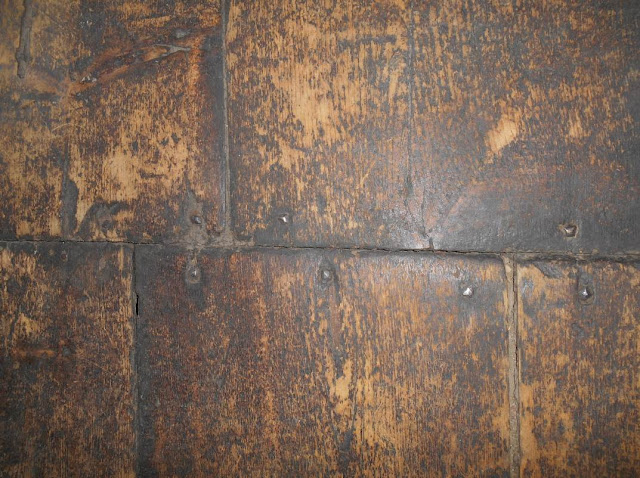 So is the front staircase. 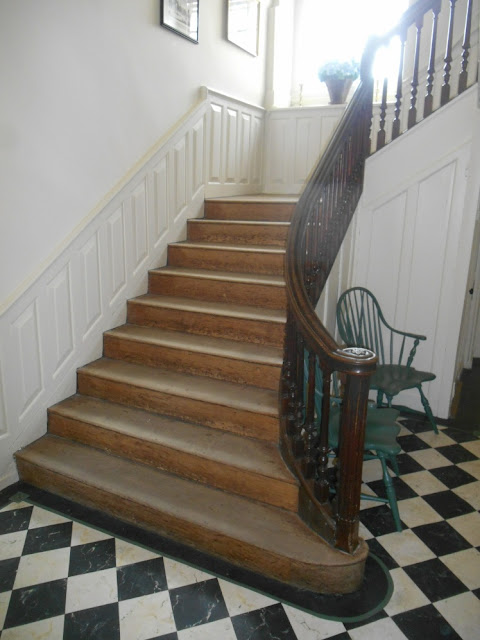 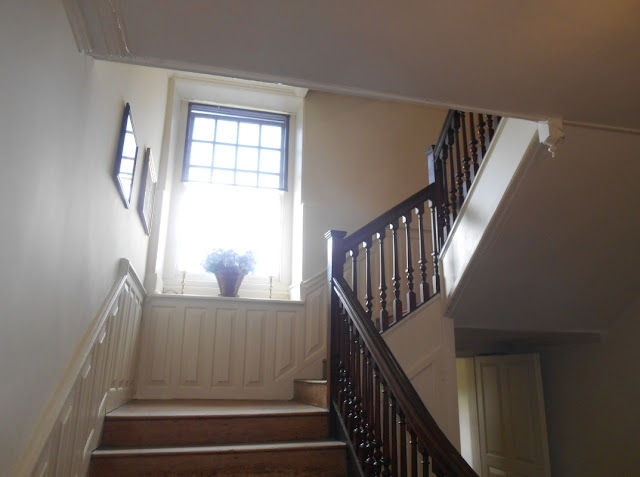 It continues, less grandly, up to the third floor. 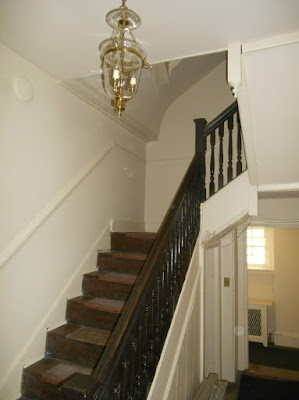 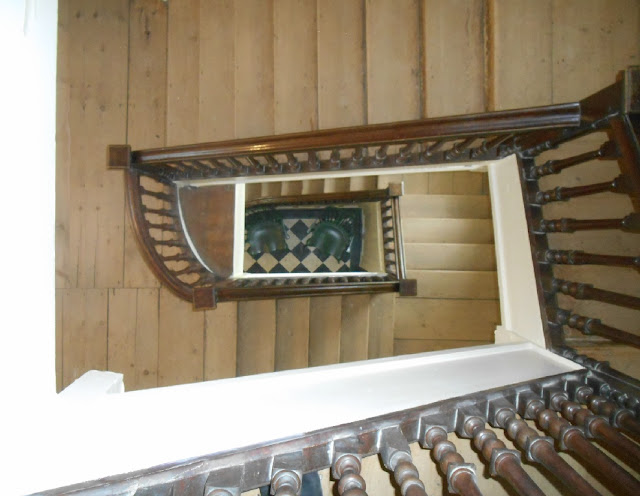 The virtuoso stair rail is “mortise and tenon” assembled. 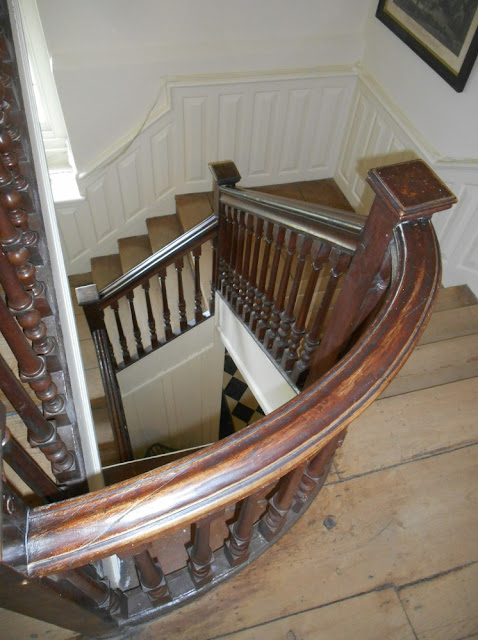 It uses wooden pegs instead of nails to hold it together. 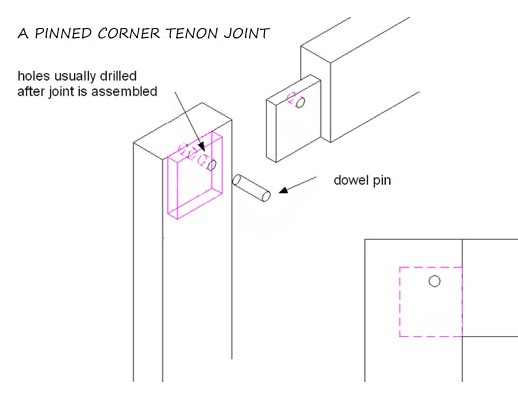 Our guide pointed out how the dowel pin held the pitched rail in place, but a patch in the newel post probably indicated a carpenter's mistake. 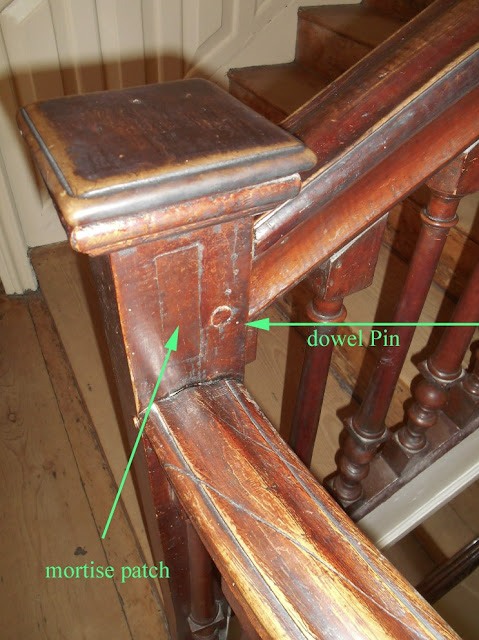 “They probably installed the level rail too high” he said,
“so they moved it down and patched the hole.”

Then he headed back downstairs. 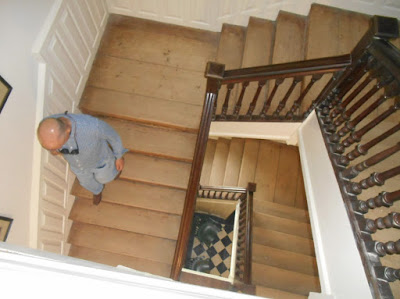