an explosion of flavor

This past week Christie’s Art Auction featured a painting by Giovanni Stanchi and the internet freaked out. 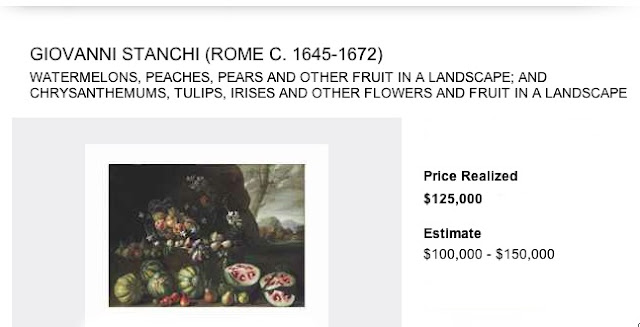 “What’s up with those watermelons?”,
everyone wanted to know. 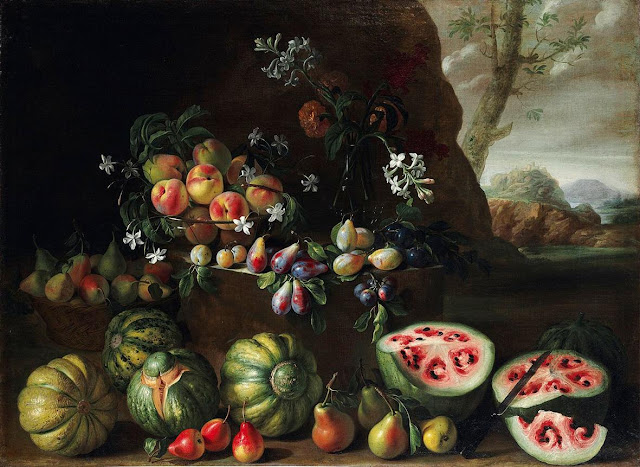 It was painted in Rome in the late 1600’s, so the assumption was pre-selective breeding, 17th century DNA.

But Giovanni Battista Ruoppolo, based in Naples Italy, painted throughout the mid 1600’s and apparently found ripe, juicy fruit. 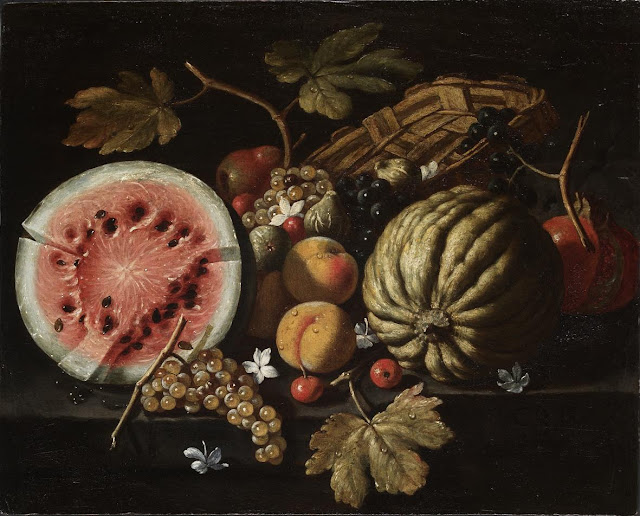 So I started to look around.

Abraham Brueghel was a Dutch painter who moved to Naples at about the same time. 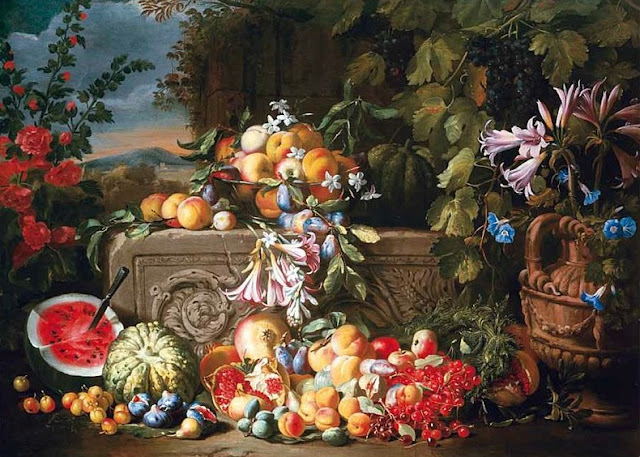 He apparently had no trouble finding quality melons to paint.

And Luca Forte also painted watermelon in the mid 1600’s, also in Naples, and he seemed to do okay.

But Albert Eckhout in the Netherlands, also mid 1600’s, clearly had a similar problem. 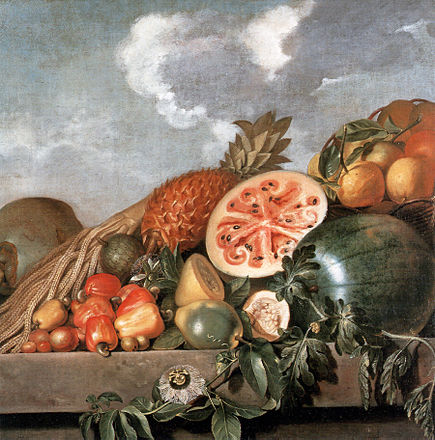 So what’s going on? 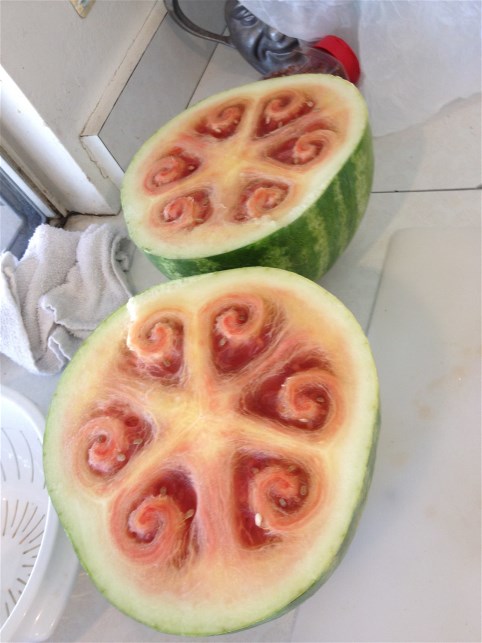 Turns out it’s not a 17th century phenom after all.

According to University of Delaware Agriculture it's inadequate pollination, and may have more to do with failing bees than anything else. But this has not phased the Japanese. They grow square melons to sell to wealthy tourists. With a healthy shipping business. 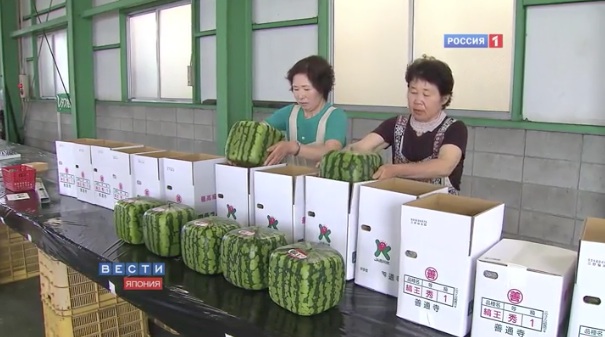 Now they are branching out into other shapes. 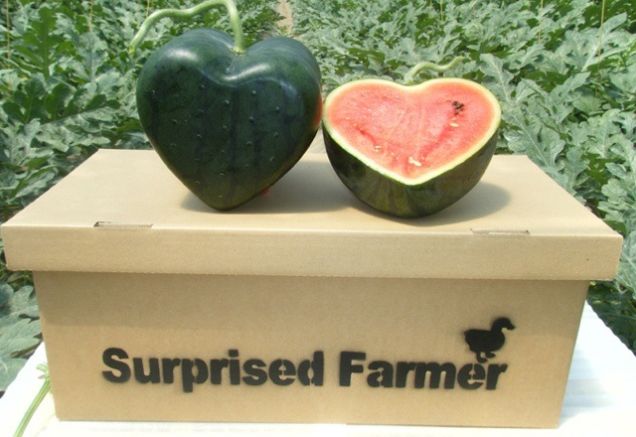 And in keeping with current events, bombs. 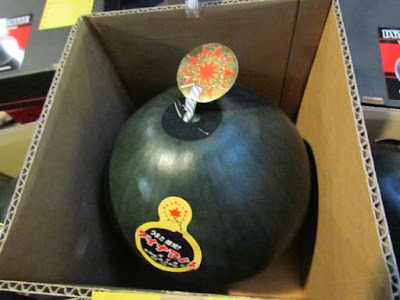