camping out in San Francisco 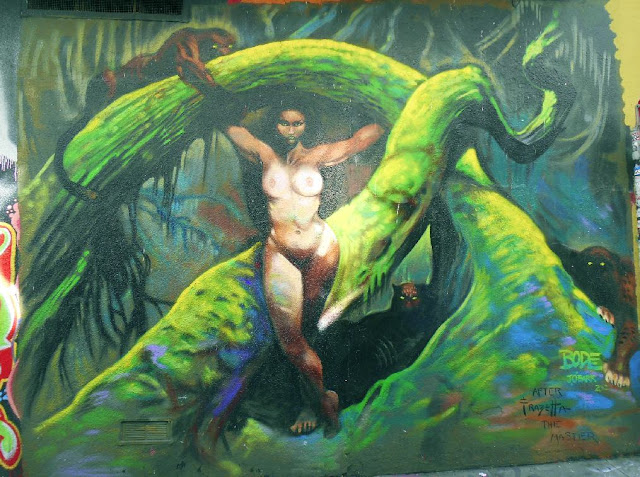 Clarion Alley in San Francisco’s Mission District was a seedy stretch of concrete and back doors, before C.A.M.P. 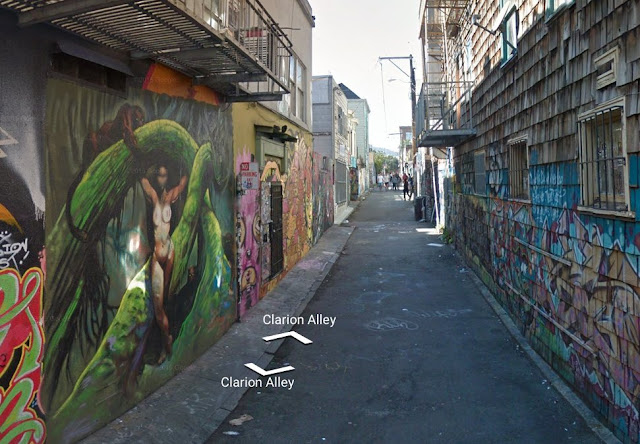 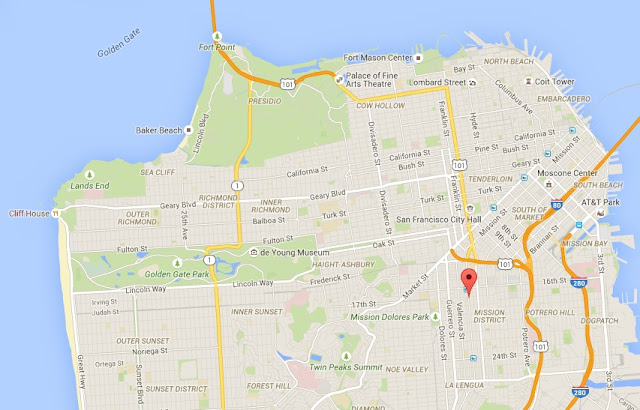 
The Clarion Alley Mural Project launched in 1992, founded by an artists’ collective dedicated to the goals of social inclusiveness and aesthetic variety. 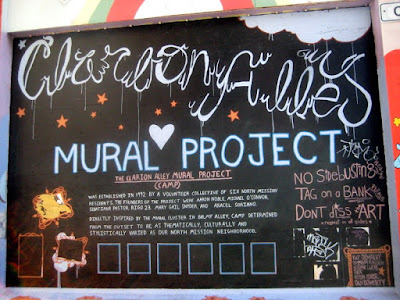 It was an immediate hit with the tourists and so the city allied with the San Francisco Art Institute to ensure the CAMP survived. 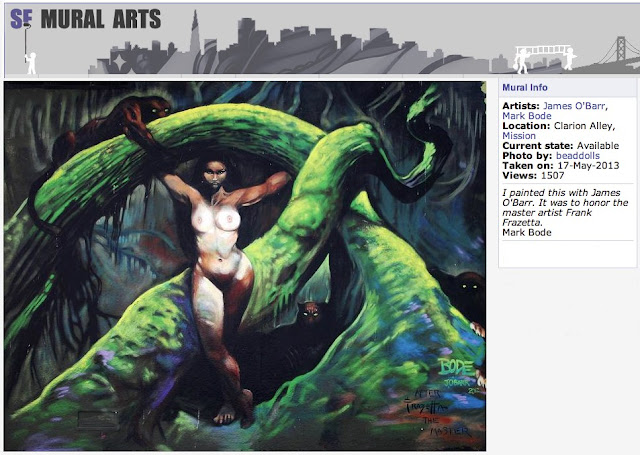 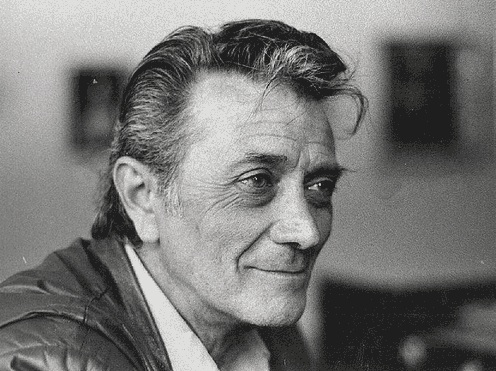 Frazetta was born in Brooklyn in 1928 and got his big break in 1964 when United Artists hired him to do the movie poster art for “What’s New, Pussycat?,” a new flick by Woody Allen. 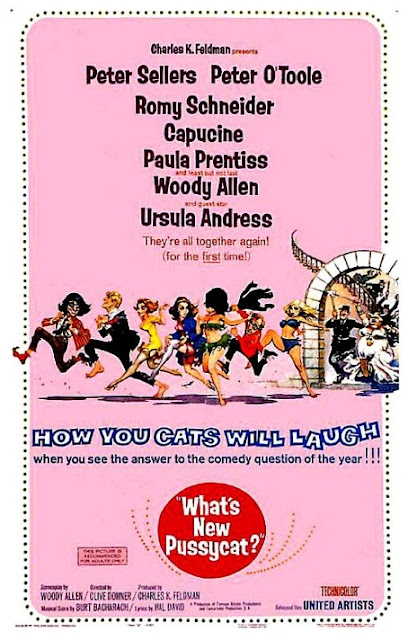 imdb
That one commission earned Frazetta a year’s salary
in a single afternoon,
but his true love remained sci-fi, monsters and babes. 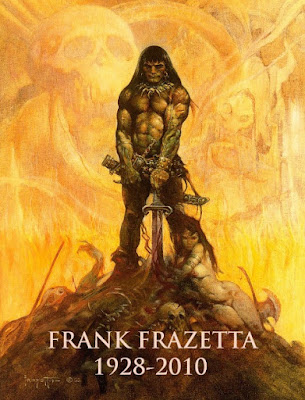 “After Frazetta the Master” remains in Clarion Alley,
and is still attracting tourists. 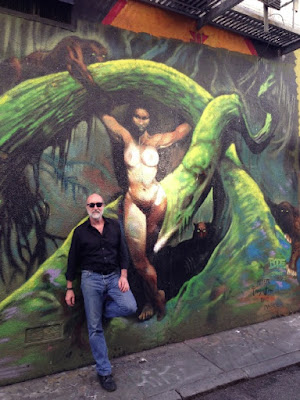