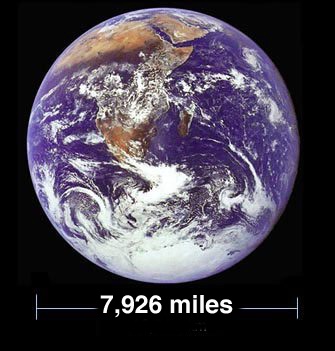 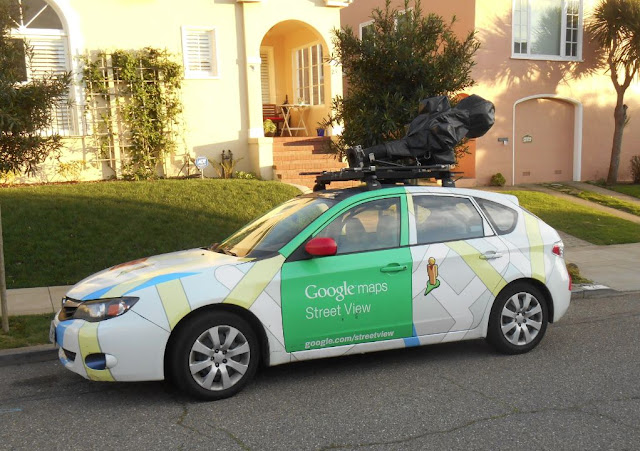 After 8 years of photographing more than 6 million miles, Google Street view is adding a new feature. 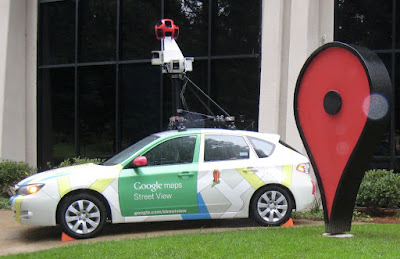 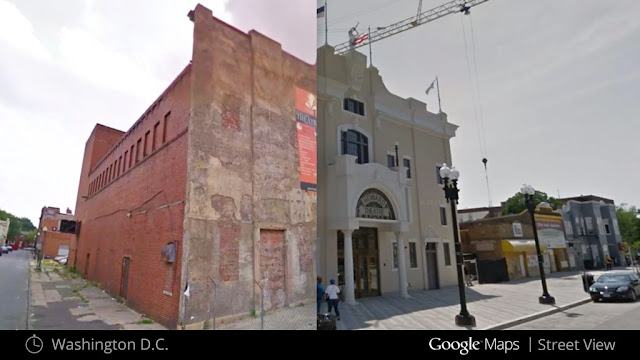 “Now with this, we’re finally adding the fourth dimension, time.” 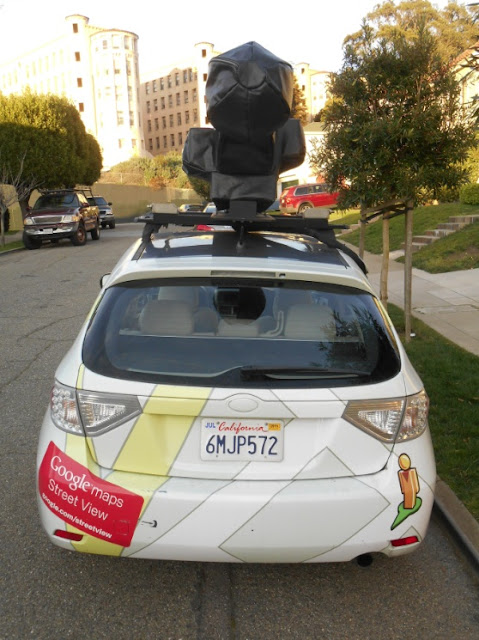 Street View cars have been all over NYC,
but I finally caught up with one in San Francisco. 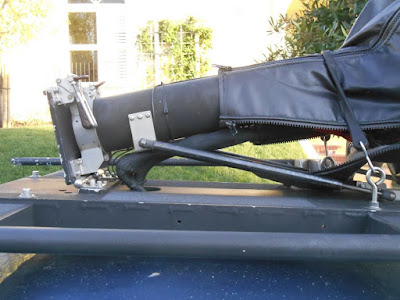 This one was parked, the camera folded down and the protective hood zipped up. 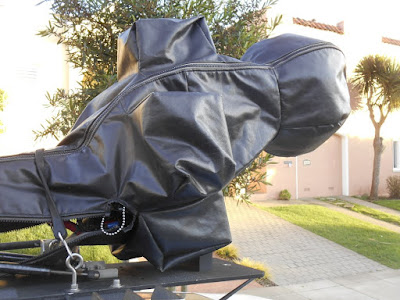 Unpacked and ready to shoot it looks like this: 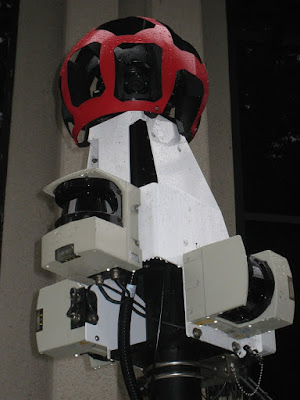 The imagery merges from 15 different cameras forming a data stream that enters the car through a rear window. 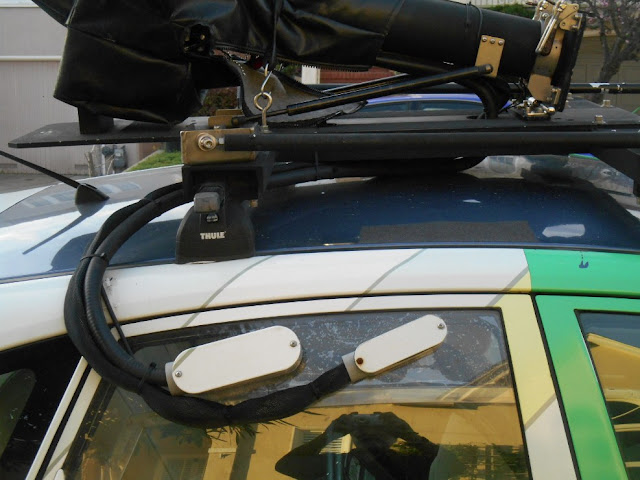 Right through the glass. 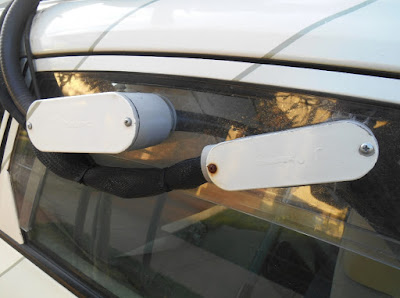 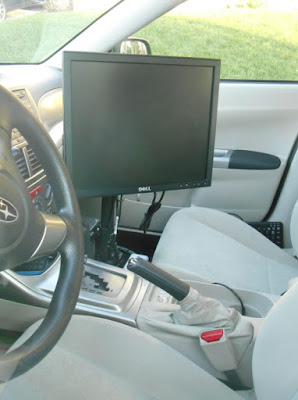 In some places a specially equipped tricycle has been employed. 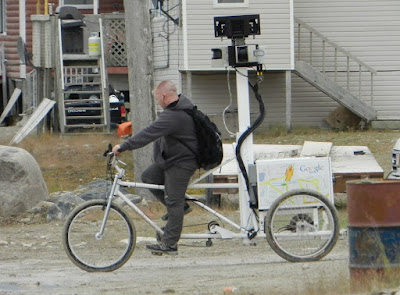 Australia’s Great Barrier Reef used underwater apparatus but the reef has been shot only once. 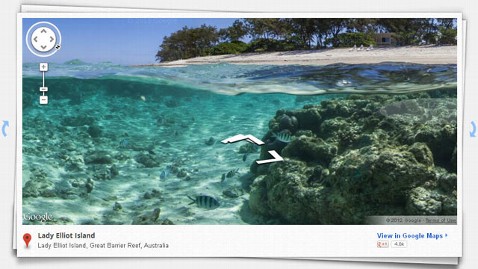 Any place Street View has visited multiple times can now be seen in their archive imagery, showing “Before and After” throughout 55 countries. 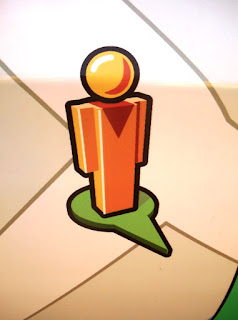 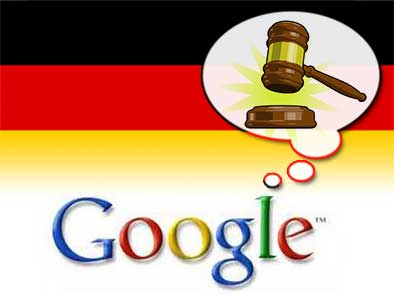 Germany has such strict privacy law Google had to give citizens an option to blur their homes or property or businesses. 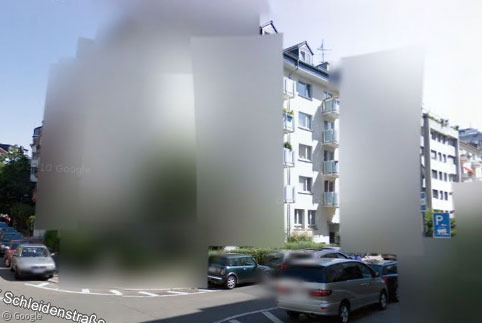 So many hundreds of thousands of German’s have opted to be blurred on StreetView, Google just gave up, stopped shooting and left the country.