fiddling while Rome starts to burn 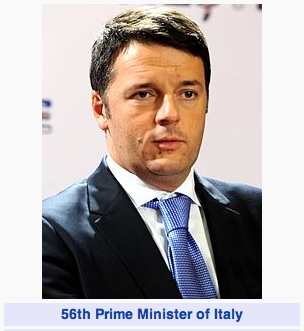 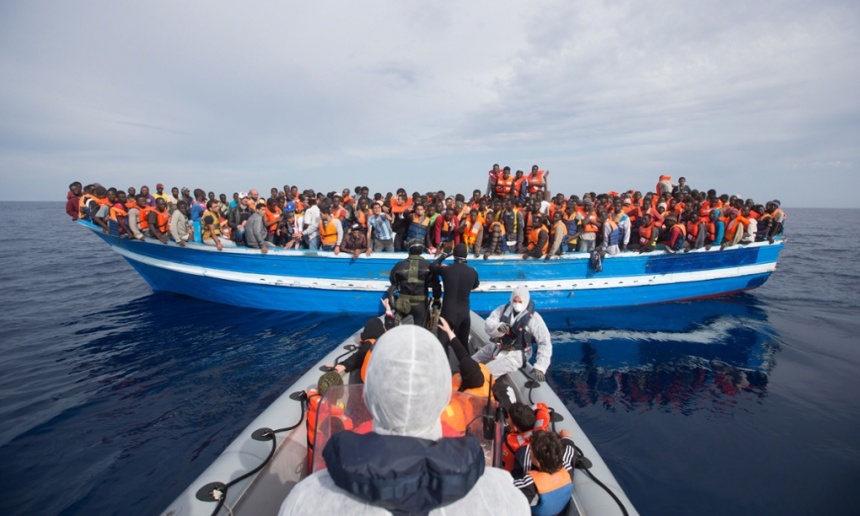 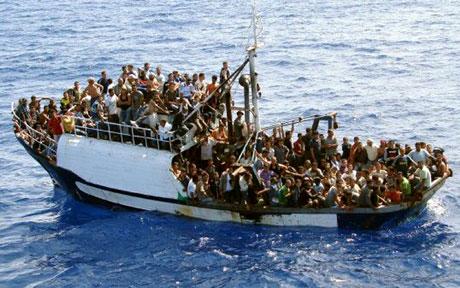 Now in a cruel twist,
this human gesture appears to have backfired very badly.

Italy is one of a handful of major Western counties that has not been victim of a large-scale terror assault, despite being a seat for Christianity. 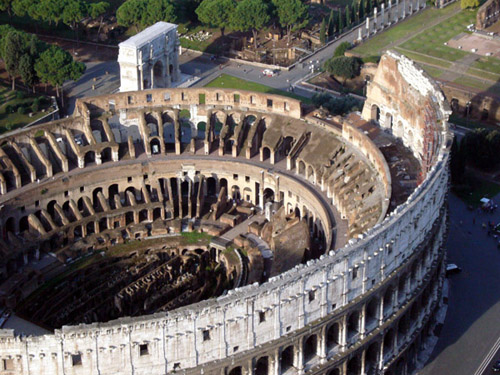 But as it turns out, ISIS has been sending covert operatives disguised as refugees to get inside their borders, setting up cells very close to the Vatican.

For his part, Pope Francis walks a fine line between condemning ISIS for the beheading of coptic Christians, and... 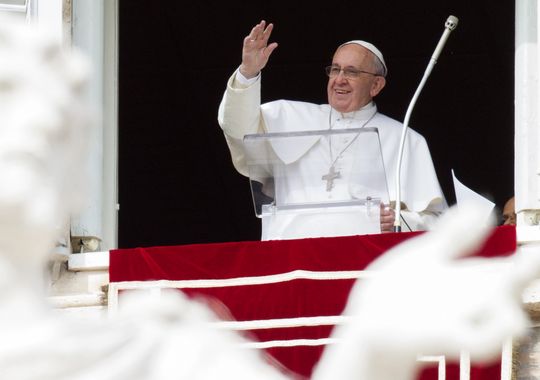 ...calling for forgiveness and understanding, so as not to inflame the operatives already embedded close by. 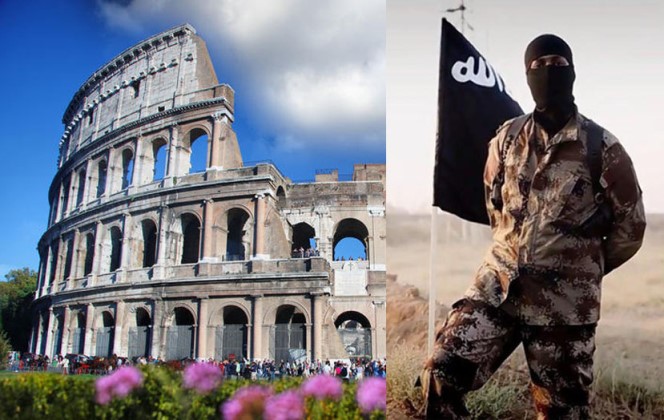 But now ISIS is targeting the Pope himself, taking photos with threatening messages in front of police stations and famous buildings, then posting them online to prove they have surrounded the Vatican. 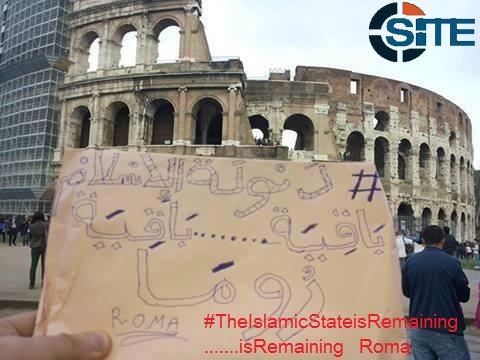 Other EU leaders have politely suggested Renzi lost his head when he opened immigration so readily. 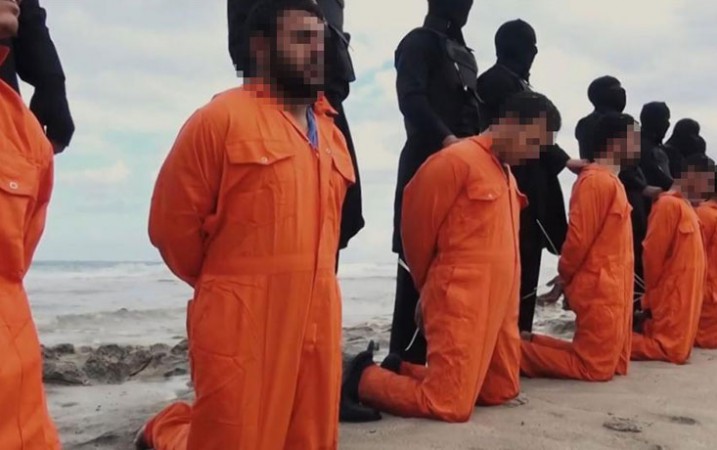