you ain’t seen nothin’ yet 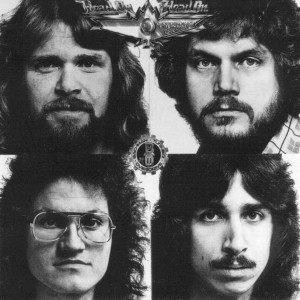 1970’s Canadian rock and roller's Bachman-Turner Overdrive were none too pleased last year when they discovered Prime Minister Stephen Harper had used their most famous song, “Takin’ Care of Business”, without permission. 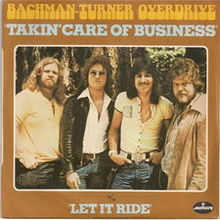 Harper used it as background for a major speech but Randy Bachman said he probably would not have granted license.

Then the new Canadian budget was released and all was forgiven.

Harper’s government proposed to extend copyright protection for sound recordings from 50 years to 70.

The freetards, of course, were incensed. 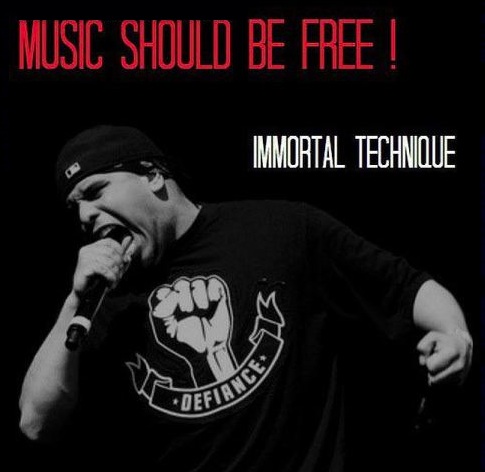 But the artists, understandably, we’re grateful.

And Bachman changed his tune. 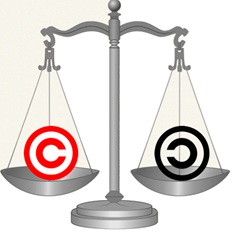