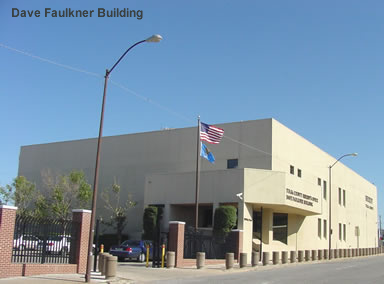 Reserve Deputy Robert Bates of the Tulsa County Police Department is facing up to four years in jail for the accidental shooting of 44 year old suspect Eric Harris. 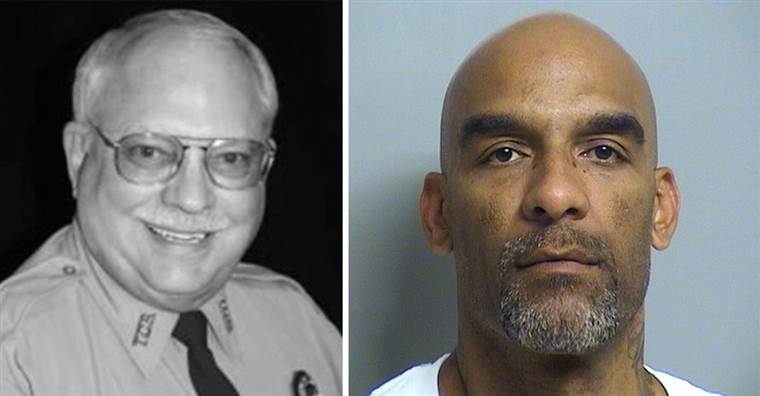 According to the police report Bates-- one of over 100 other Deputy’s-- was called last-minute to help run down and capture a dangerous man.

Eric Harris, the deceased, had just sold a 9 mm semi-automatic pistol and ammunition to an undercover sting operation.

He had multiple prior convictions for assaulting police officers and he had six felony arrests, including robbery and stolen property charges. 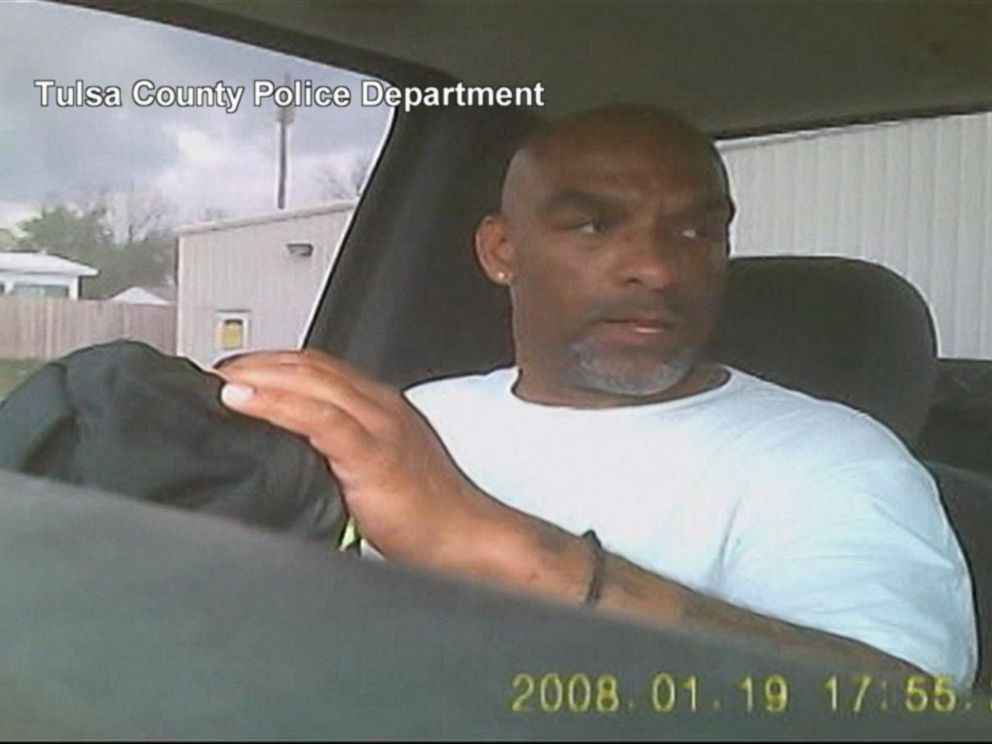 MSNBC reported that Bates, the deputy, had been a Police Officer in the 1960’s with 400 hours of weapons training and had donated over 3000 hours in support of his community.

The Taser and his service revolver are of similar shape, similar color and almost precisely the same size. 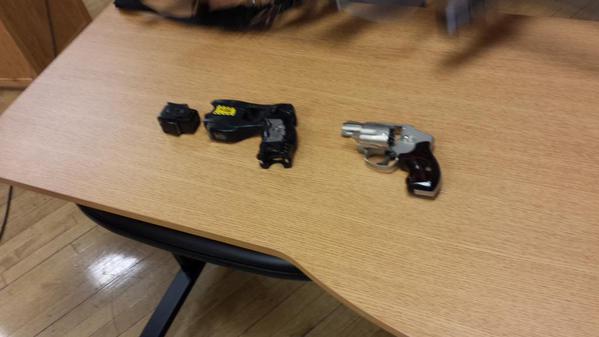 But he made a error in judgement, a serious one, in the heat of pursuit and a fist fight with a man thought by all to be armed and known to be dangerous, and Bates now faces serious punishment. 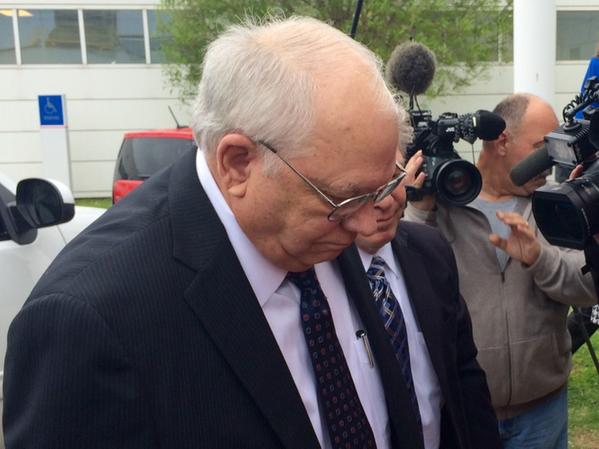 We require perfection under pressure from the men and women who protect us, and they are human, prone to error, just as Eric Harris was.

But the media discussion is in outrage of an accident instead of where it belongs: the outrage that Harris was a life-long criminal who beat up people and who traffic’d in illegal handguns.

When he realized his error, Deputy Robert Bates said

I feel sorry, too,
but for Bates and the Tulsa Police Department. 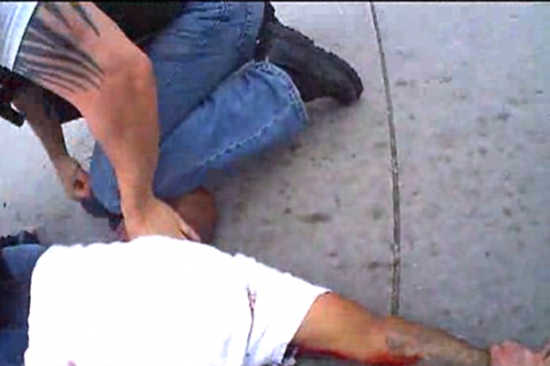 I just don’t feel that much for Harris anymore.
Posted by Gregory
Labels: InTheNews, Opinion