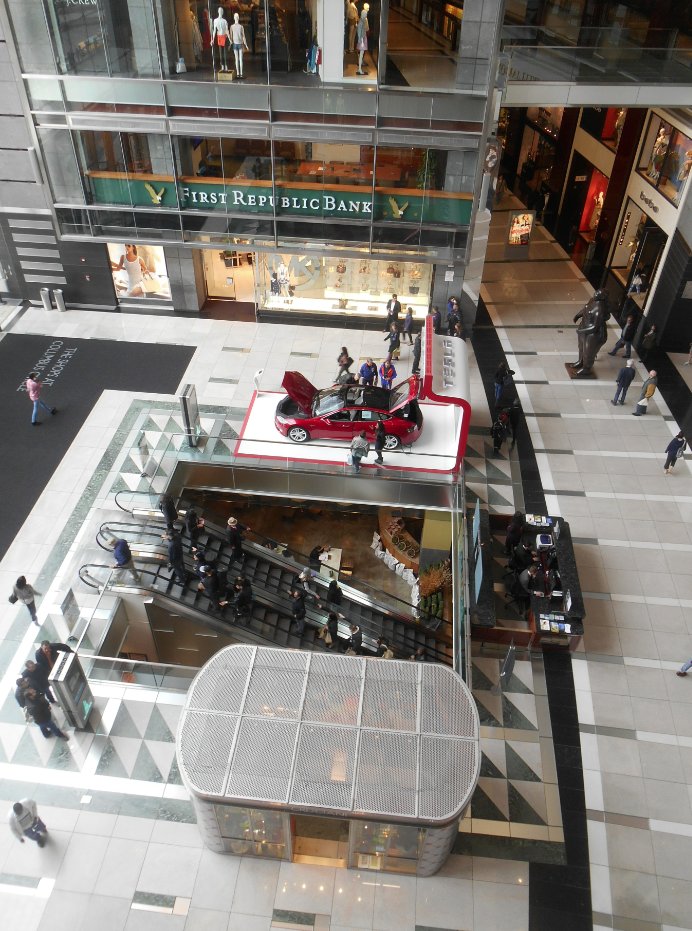 IKEA makes stuff and sells it in their own stores, right? 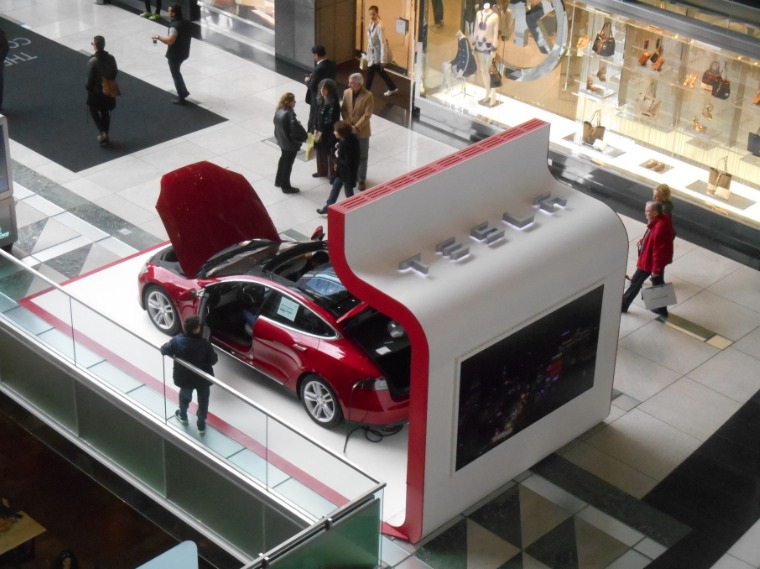 So does Tiffany. And Apple.

And that’s what Tesla wants to do. 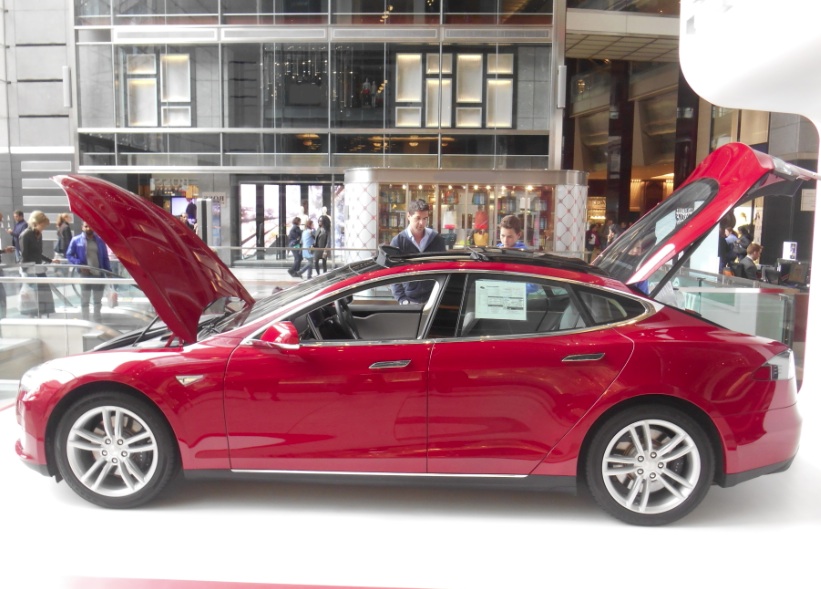 But it can’t because auto dealers have political clout from funding politicians in nearly every state. 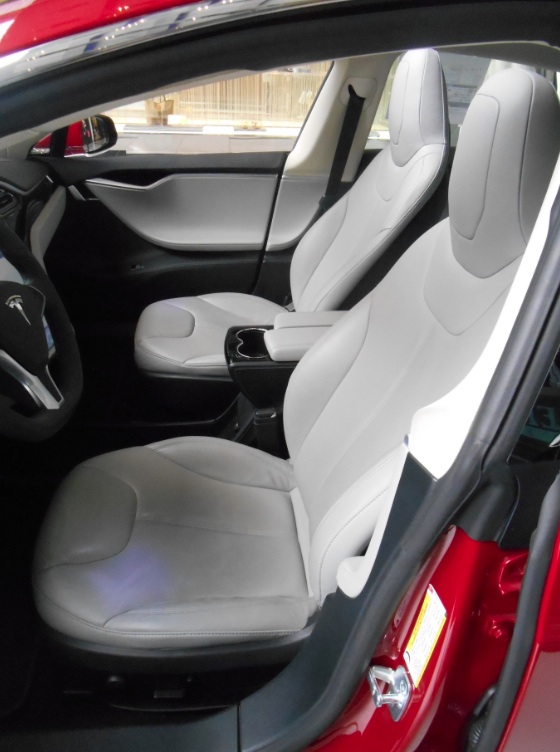 Let’s look at the interior and I’ll tell you why. 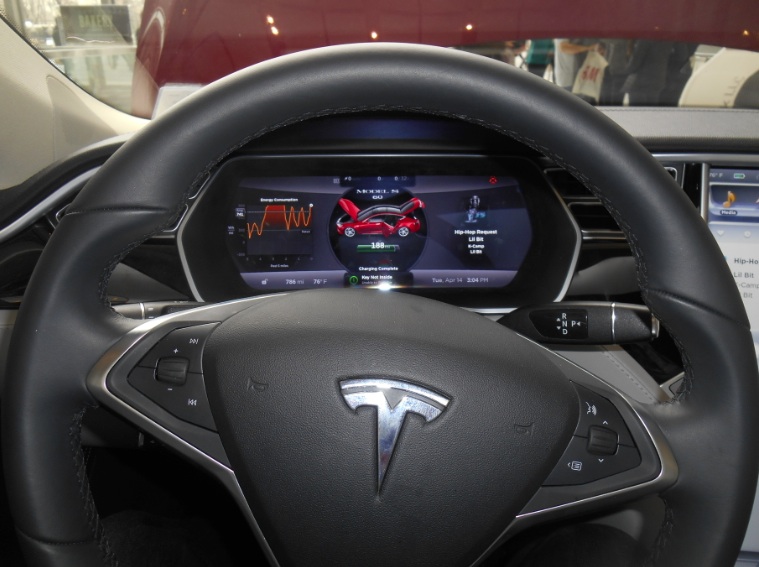 It’s political corruption at its finest.

Auto dealerships have purchased the laws they need
to preserve their business. 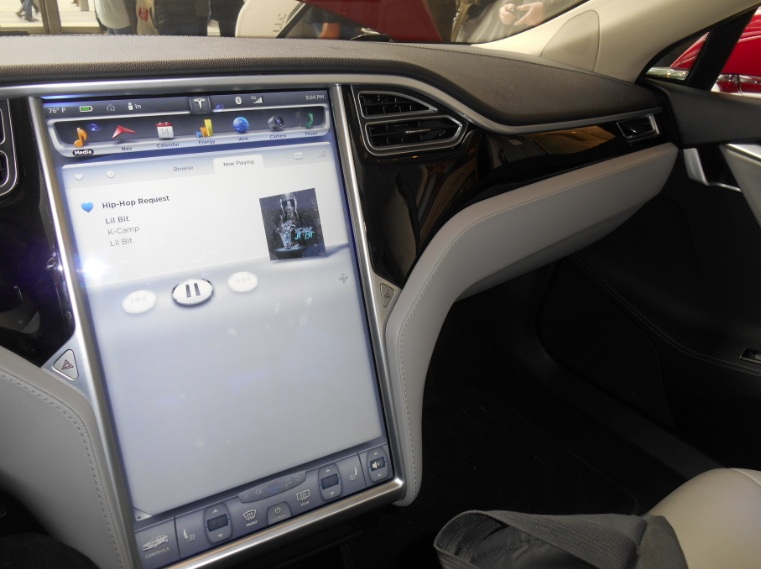 Dealers have successfully lobbied and gotten laws passed to require that Tesla sell through THEM instead of their own, owner-operated Tesla stores. 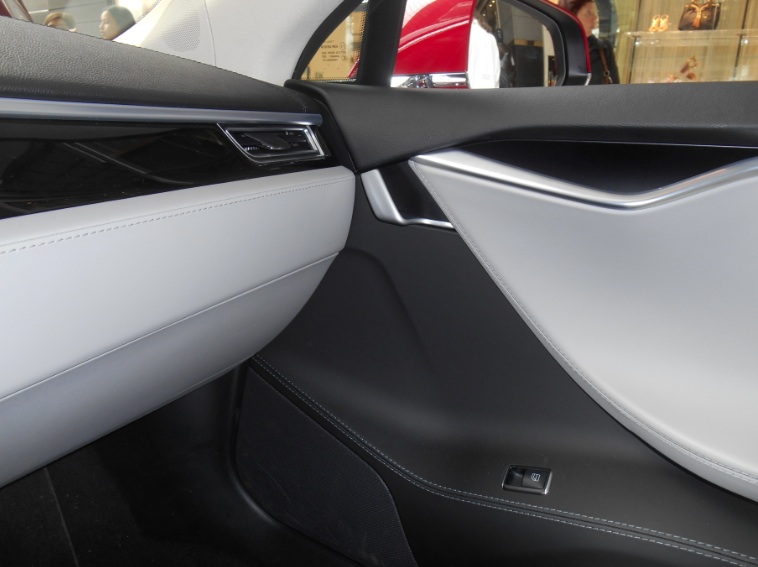 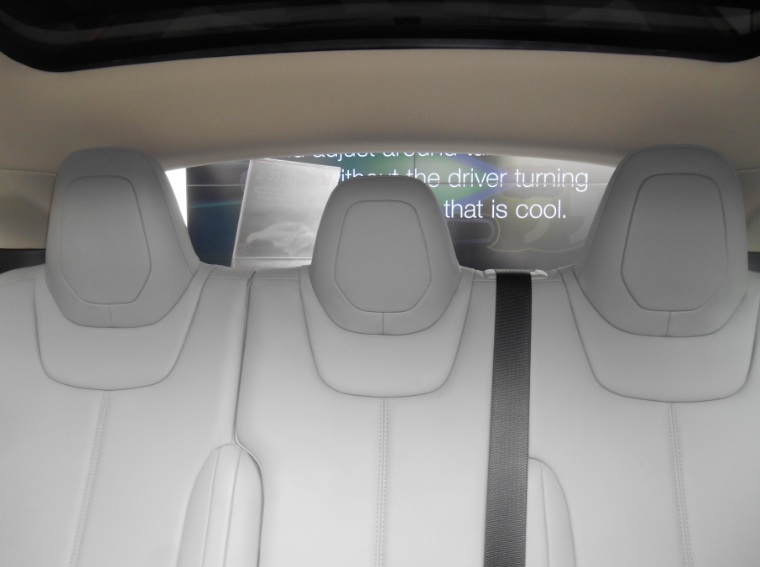 The majority of the public thinks this is bull,
but now it’s law. 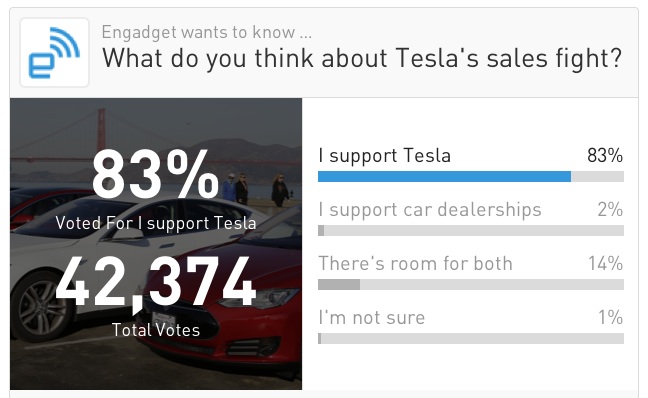 So with few exceptions, Tesla shows their cars wherever they can and then sells them on the internet.

I sat in this 2015 S Class at the TimeWarnerCenter, and I asked a lot of questions. 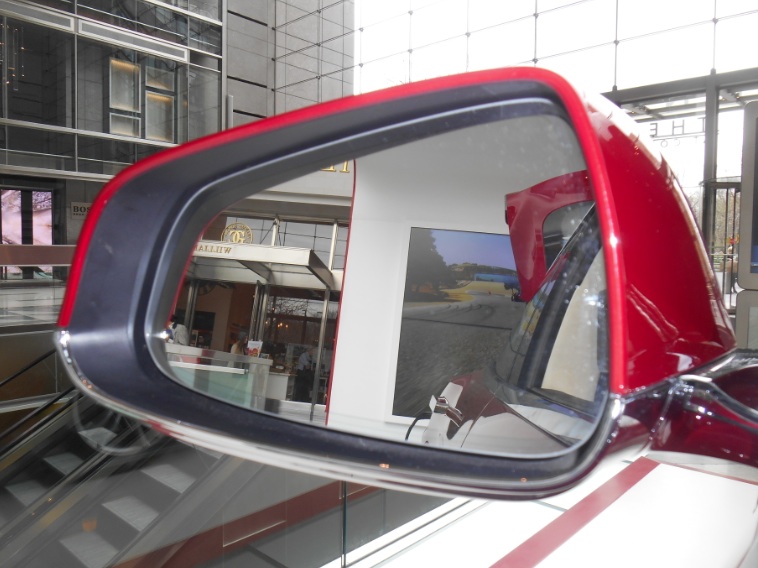 The standard price is $69,900 but add special paint, a sunroof, leather seats and autopilot and you close in on $85,320 pretty fast. 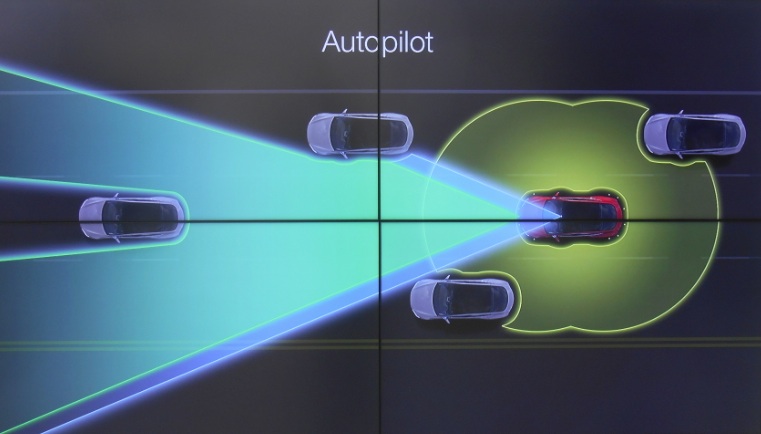 It will park itself in your home garage or meet you at the curb on private property. 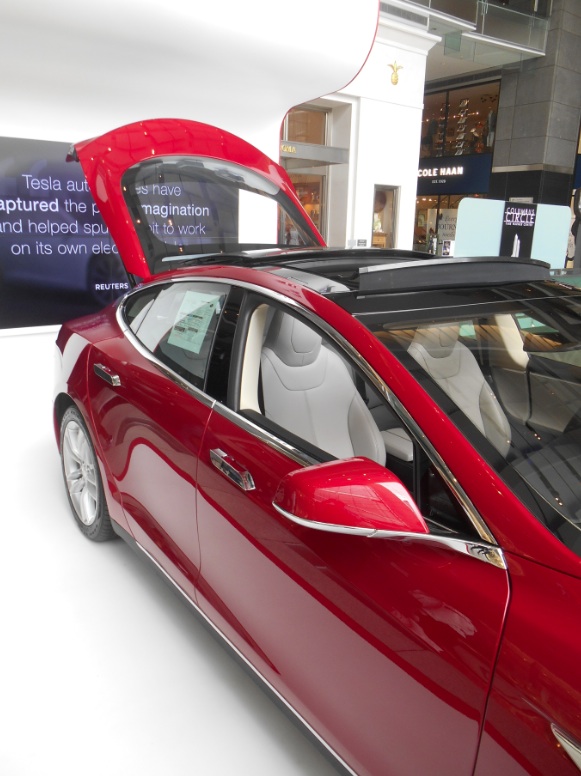 It also reads speed limit signs and it will intervene when it thinks you are on a collision course. 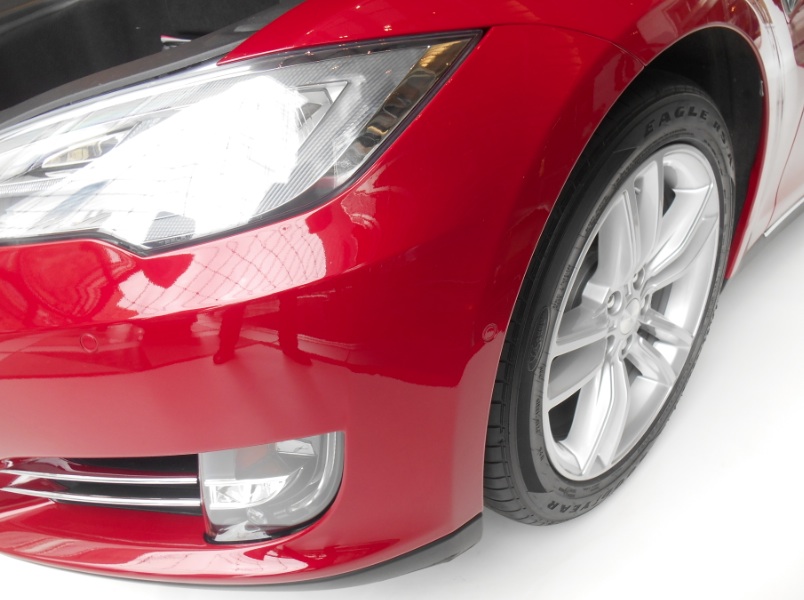 This S model can go about 265 miles between charges. 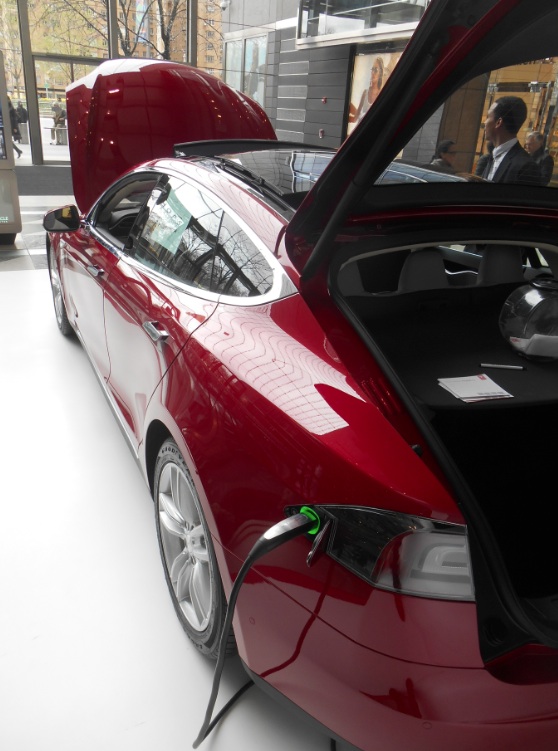 Depending on your options, that charge can take overnight or as few as 30 minutes. 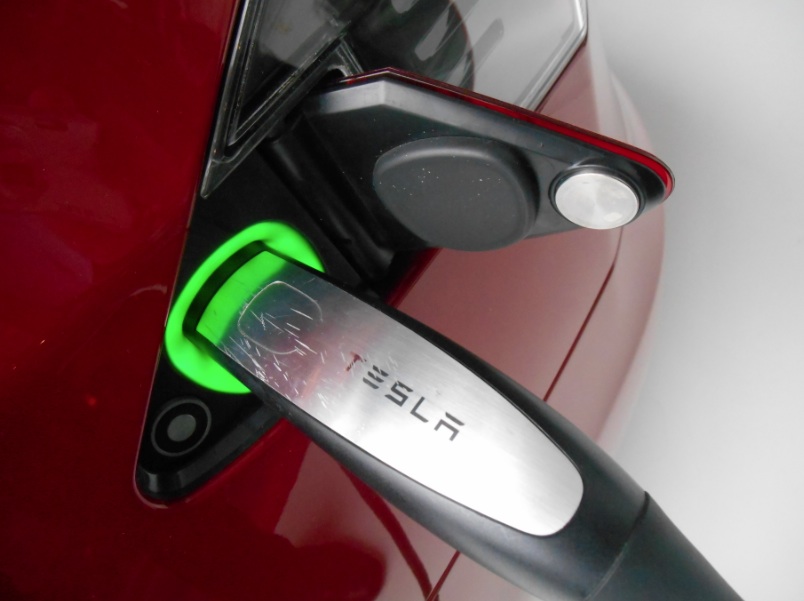 In 4.2 seconds the S-Class can be doing 60, about the same as a Lamborghini.

But unlike that legendary sportscar it can also seat seven: 5+2 rear-facing seating is available. 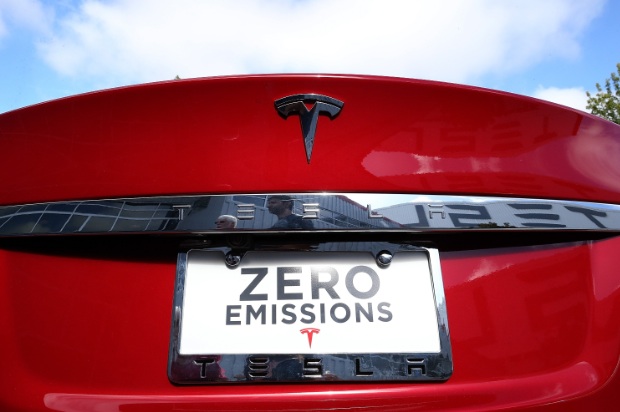 Door handles are swoopy and self-consciously styled if you ask me, but that’s a quibble. 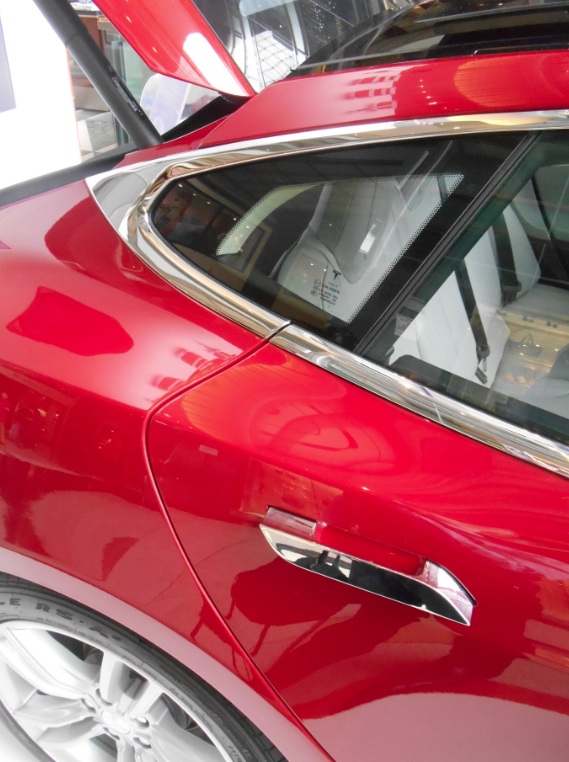 Up front where the engine used to be is now an electric refrigerator, designed as a portable picnic cooler with a wine bottle insert to protect your favorite blush. 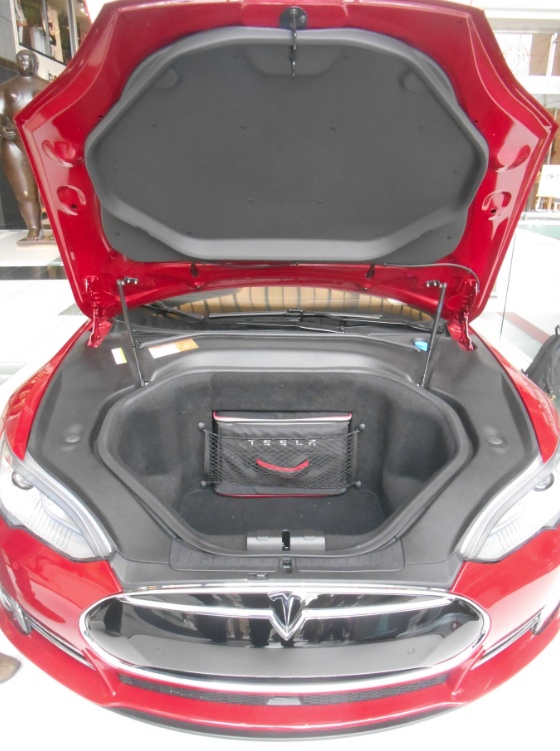 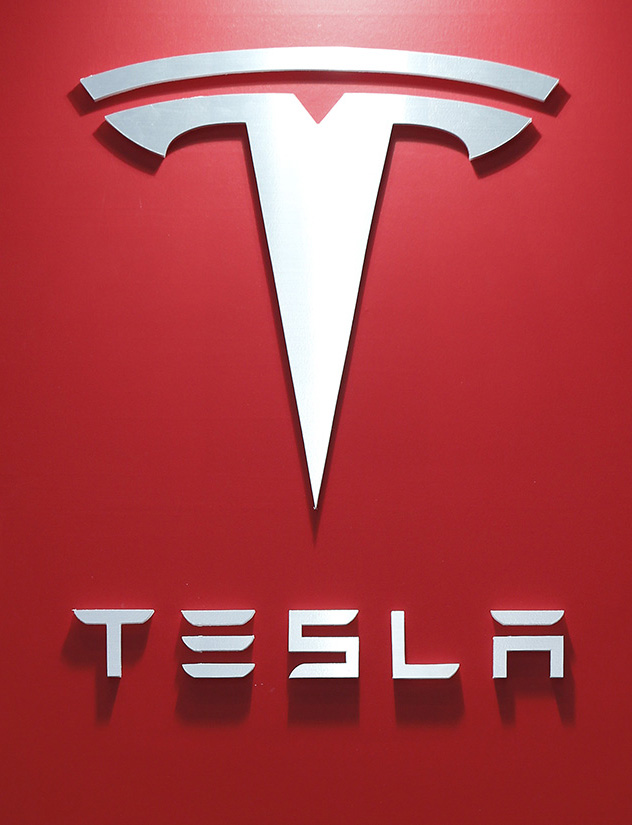 But with Summer coming and gas heading back up,
it’s hard to get cooler than this. 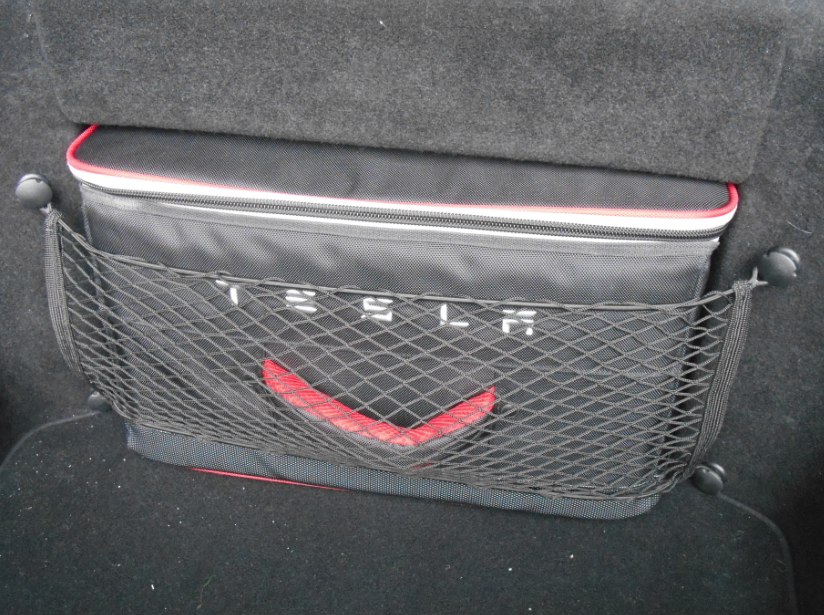