I second that emotion 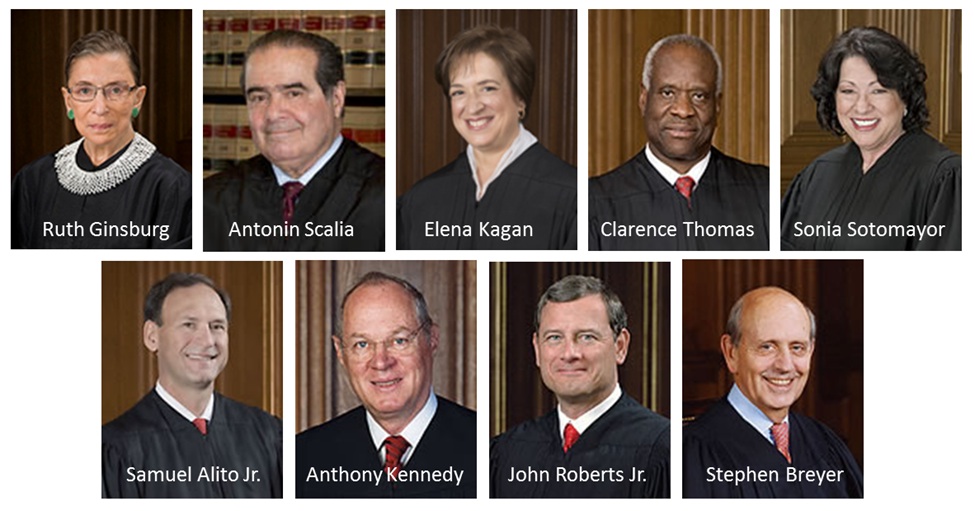 The Supremes are debating gay marriage this week.

Let’s take a quick tour of the Castro. 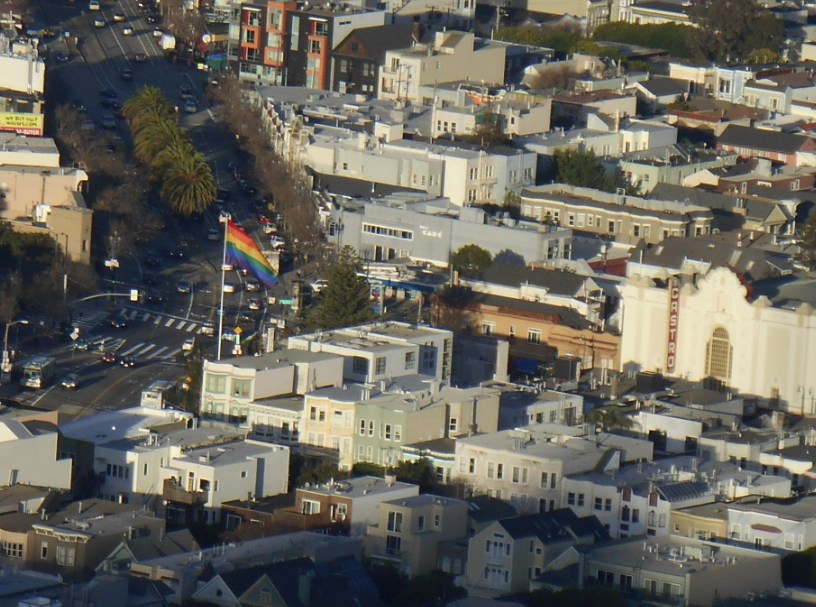 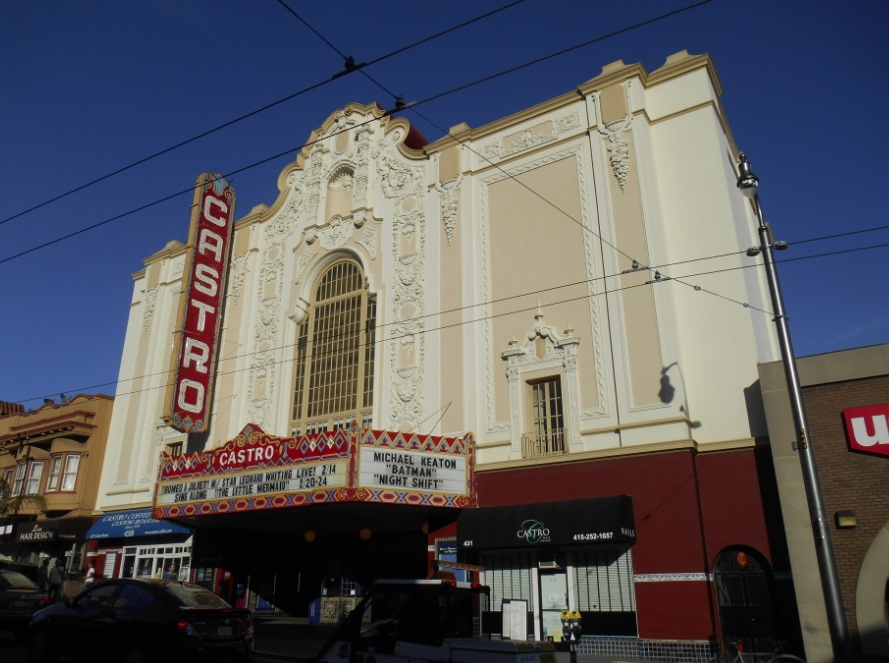 The Castro District in San Francisco is like no other gay neighborhood in the world. 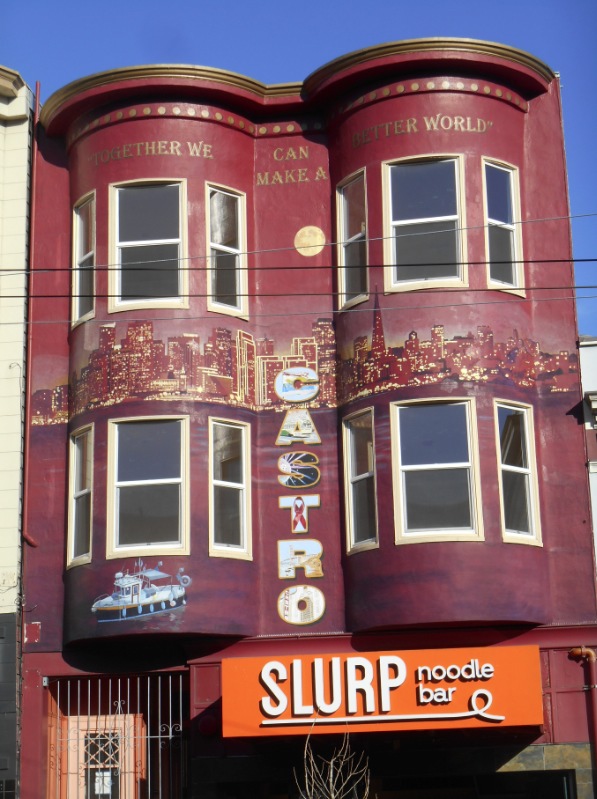 “Loud, proud and in your face” comes to mind today. 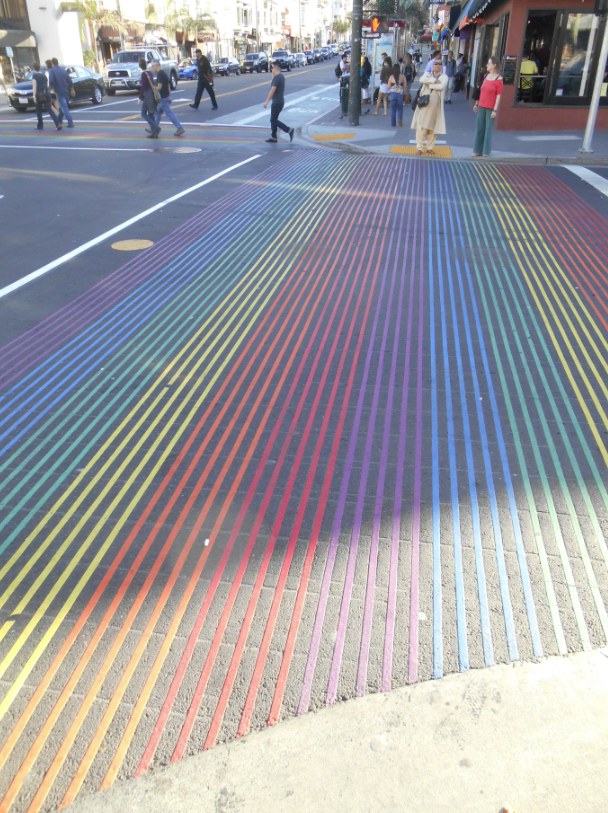 But back in 1986 the Supremes ruled to uphold a state law criminalizing sodomy. 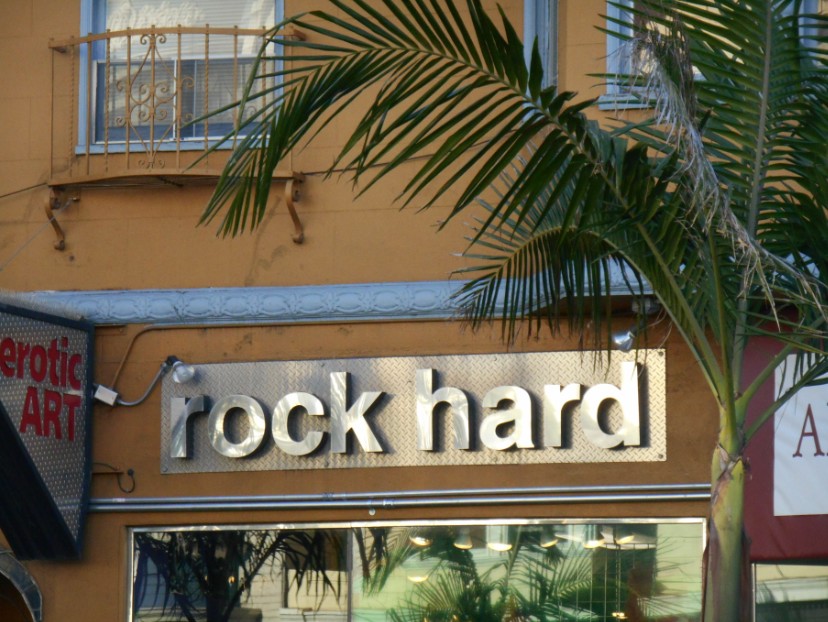 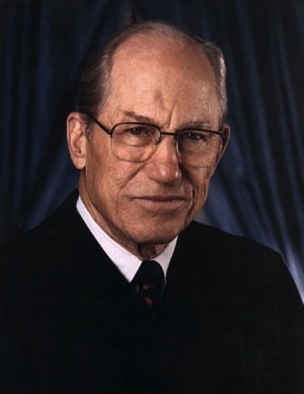 But Justice John Paul Stevens wrote for the losing side it wasn’t only about sex itself, but rather:

“the individual’s right to make certain unusually important decisions that will affect his own,
or his family’s destiny.” 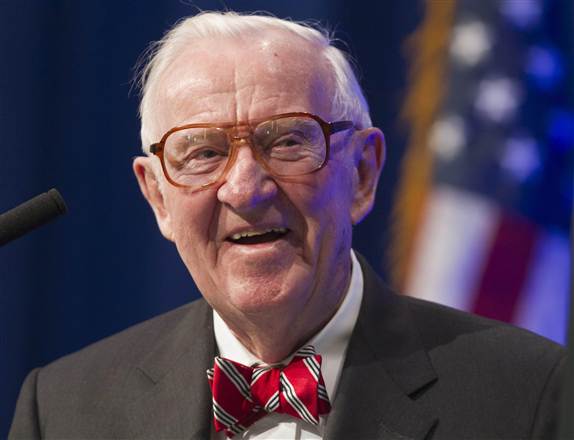 That, he argued, deserved constitutional protection. 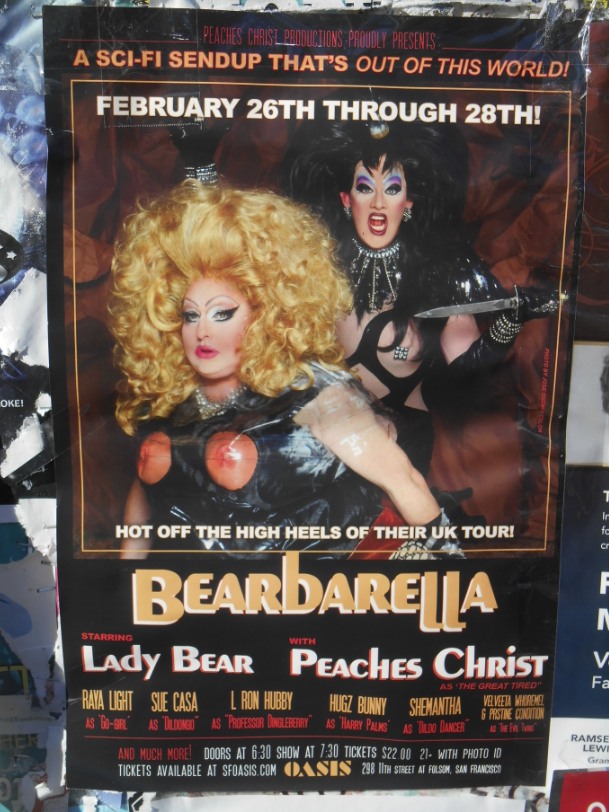 It wasn’t until 2003 (!) the court overturned that narrow-minded ruling, saying:

“intimacies in a physical relationship,
even when not intended to produce offspring,
are a form of liberty protected by the 14th Amendment.” 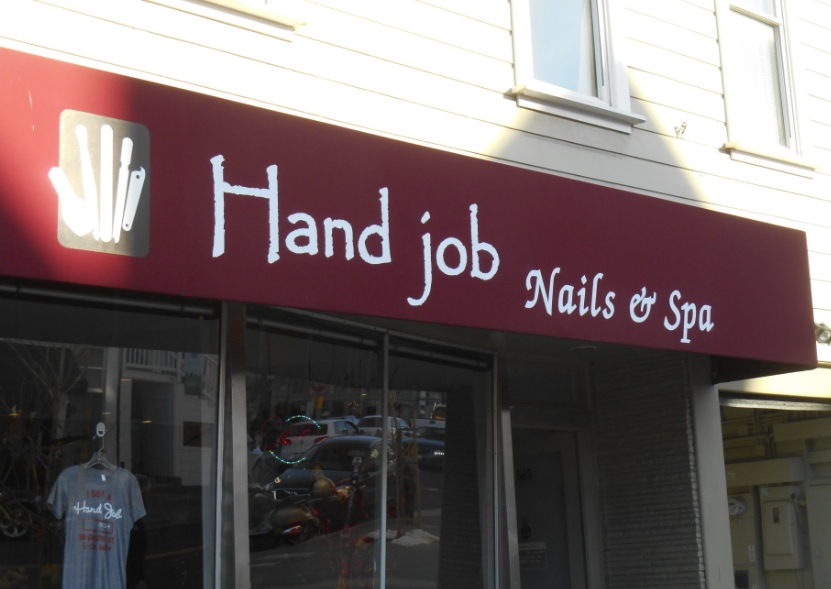 And so today in America you can screw whomever you like.
And as long as your partner is 1) human, 2) single and 3) of age, you are constitutionally in the clear. 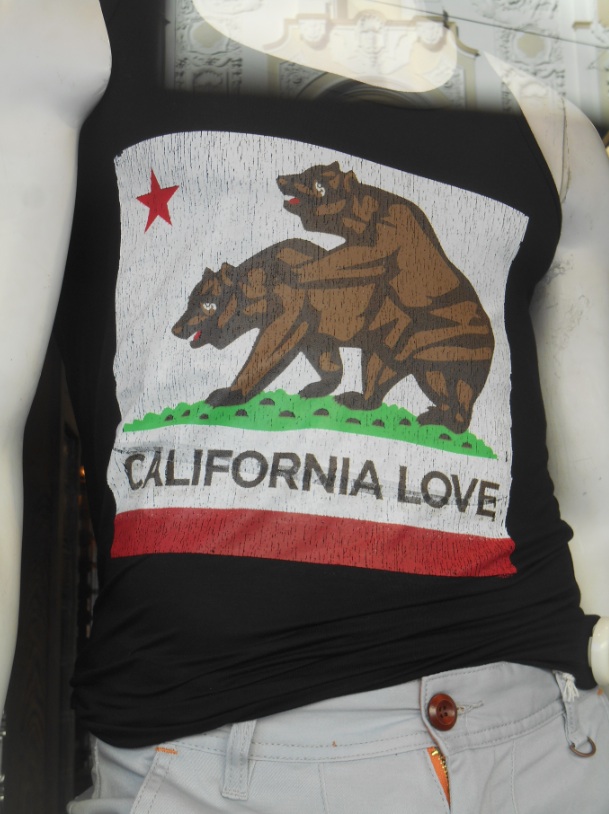 Let’s hope the court doesn’t screw this up,
like they screwed up in 1986. 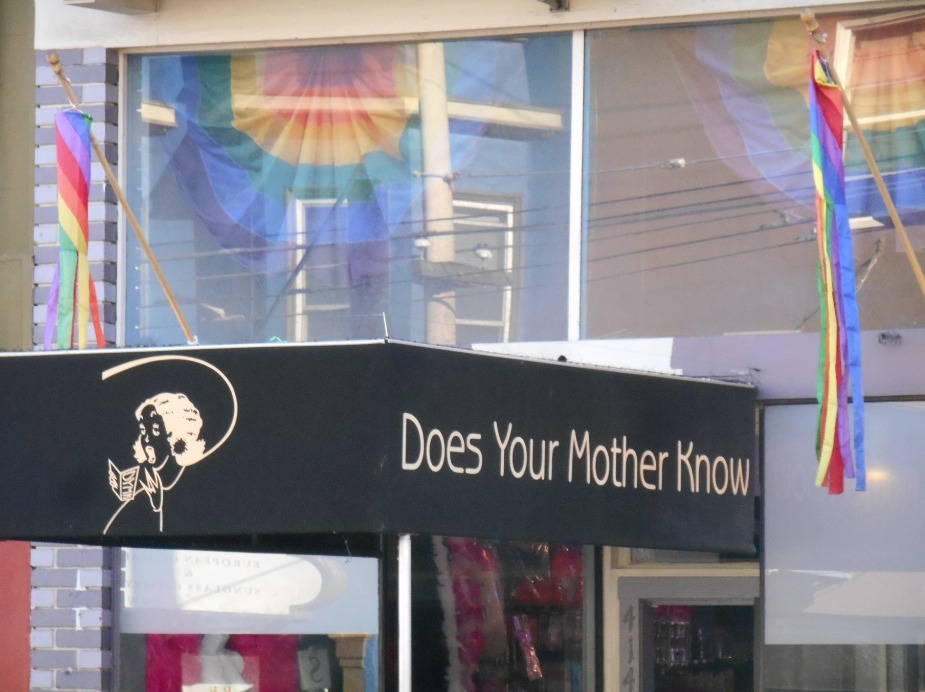