back of the bus 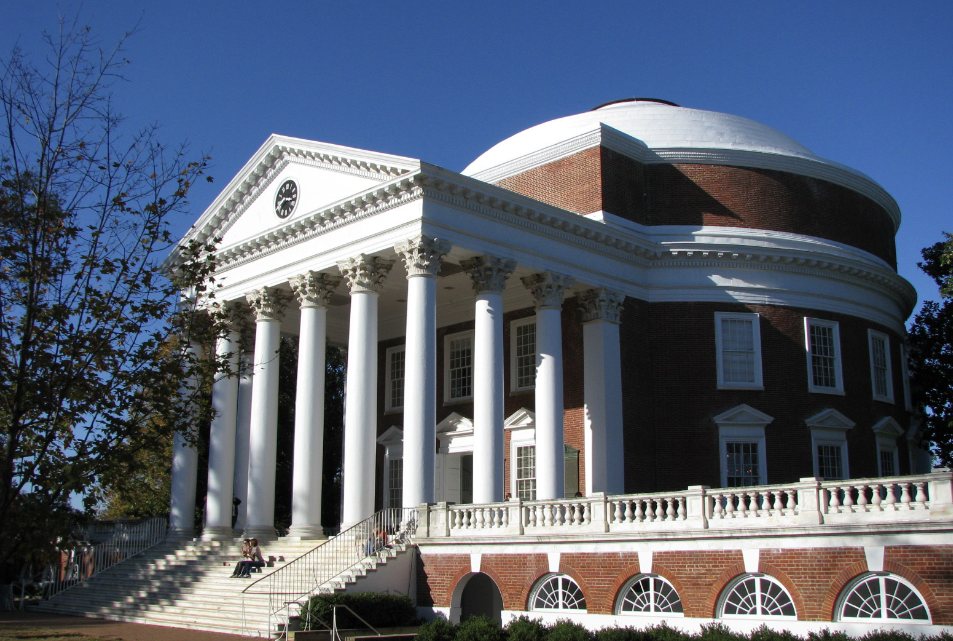 The fabricated rape story coming out of the University of Virginia is so messy it’s hard to know where to begin. 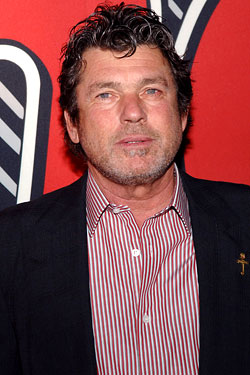 nymag.com
Jann Wenner, founder and at the helm of Rolling Stone since 1967 is on the spot for not firing his reporter.

Managing editor Will Dana
is also under criticism in the press.

Fraternity Phi Kappa Psi is so outraged at being slandered internationally they are planning legal action. 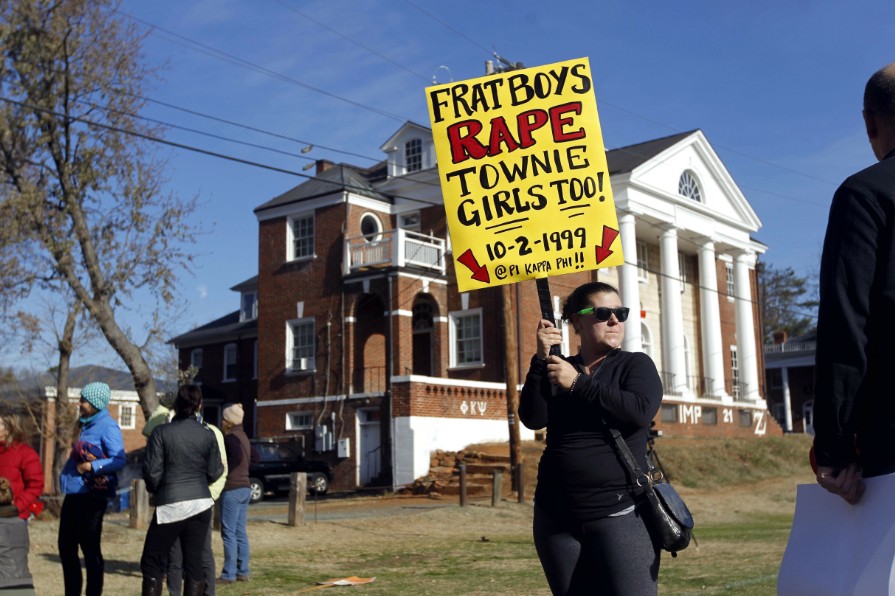 While President of the fraternity Stephen Scipione has endured months of embarrassing scrutiny, and Fraternity spokesman Brian Ellis has had to live his life in the ugly glare of media accusation. 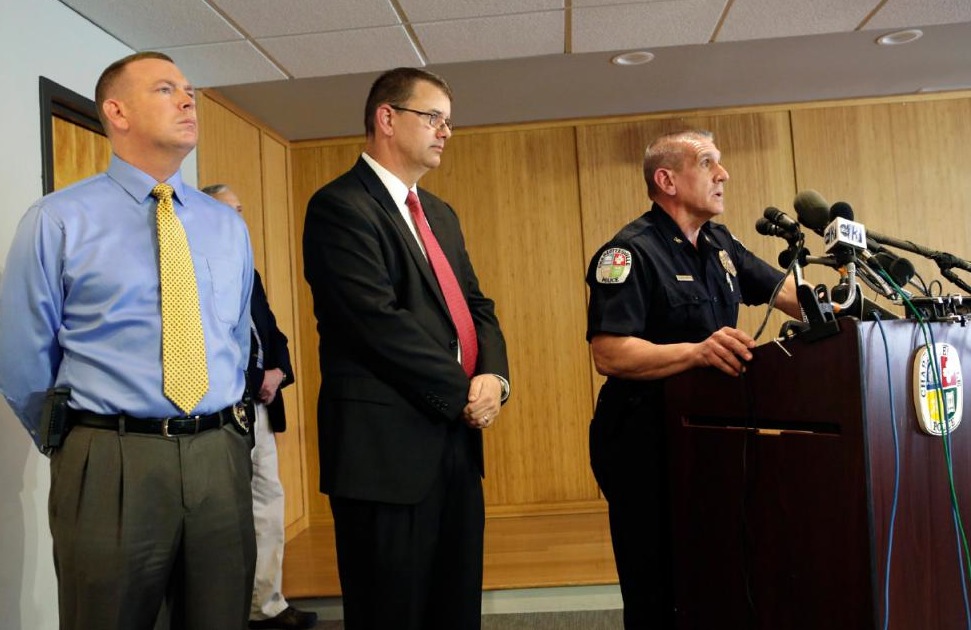 Men have been taking the heat for this.

But it was a woman writer, Sabrina Erdley, who could have and should have (but did not) vet her sources before she nearly ruined these young men’s lives. 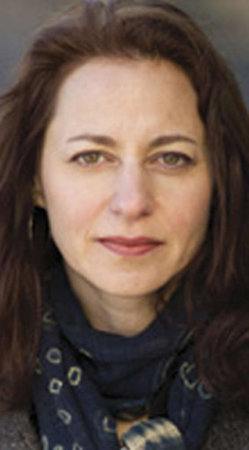 And it was another woman “Jackie” who claimed she was raped seven times by seven different men before we discovered she’d made the whole thing up. The US Department of Justice has stated 8%-10% of rape accusations in the United States were regarded as unfounded or wholly false.

It’s time for high profile women to condemn the women who created this disaster in the first place.

Before the media throws another man under the bus.
Posted by Gregory
Labels: InTheNews, Opinion