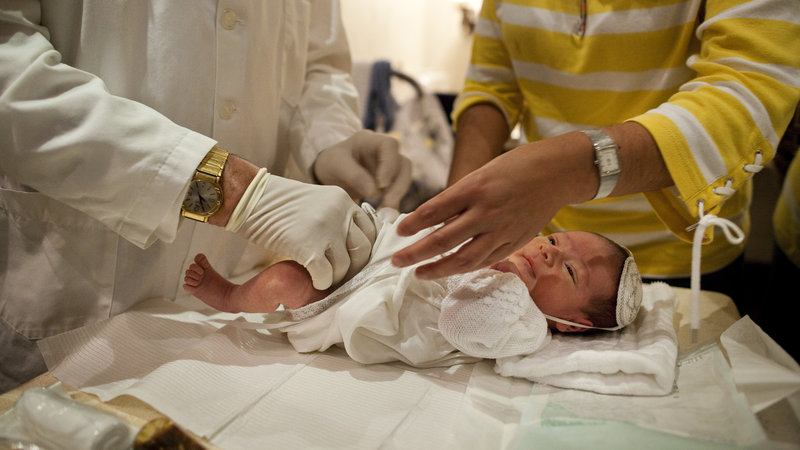 In his continuing leadership, the mayor last week did away with consent forms around ultra orthodox, Jewish circumcision.

In an ancient practice known as “metzitzah b’peh”, a Rabbi takes wine and the little bleeding penis into his mouth and sucks the infant’s wound. 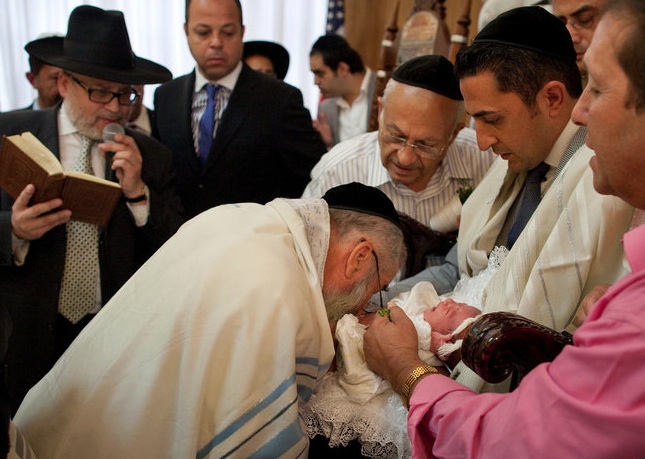 Long ago this was intended to reduce infection but today,
using mouthwash,

it’s had the opposite effect. 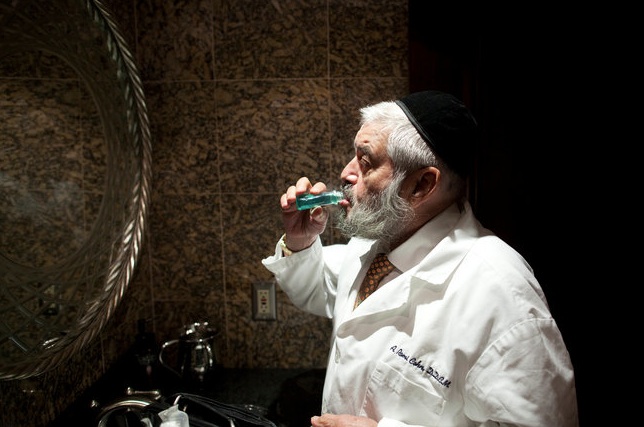 Two of those infants died.
Two more suffered damage to their brains.

The suspected infectious Rabbi said he has performed more than 35,000 of these on both babies and adults over the past 40 years. 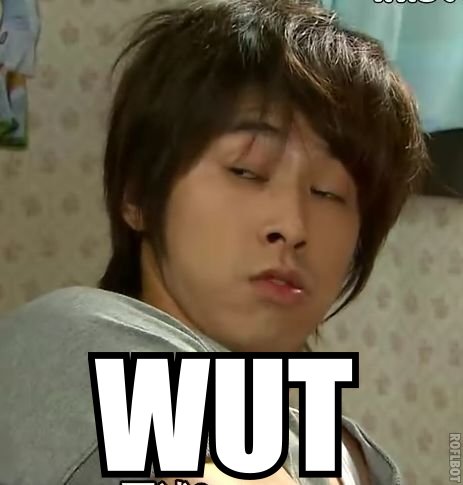 So the Bloomberg administration instituted a simple consent form for the parents, at least, to know the risks of this procedure. 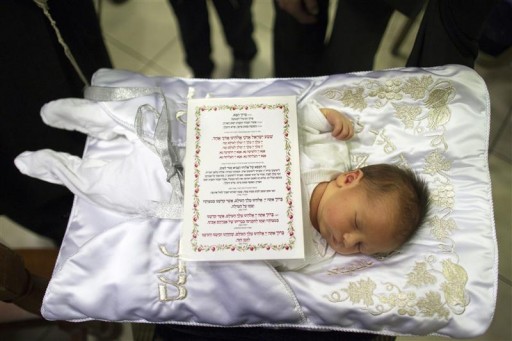 vosizneias.com
But the new Mayor found this disrespectful,
and he took the requirement down. 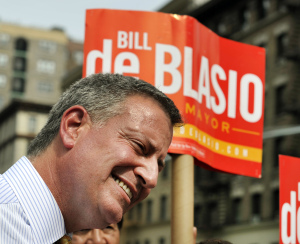 His PR team typically trumpets his announcements but this they quietly released on a Tuesday, after hours.

Because now, another baby has to be infected
before anything can be done about this. 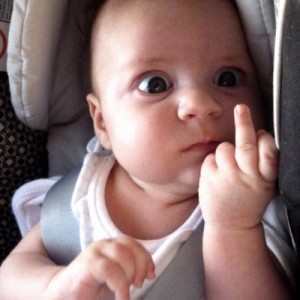