This note from New York last Fall reads "Soldiers of the Islamic State of Iraq and Syria will pass from here soon," followed by a Qur'an verse that says 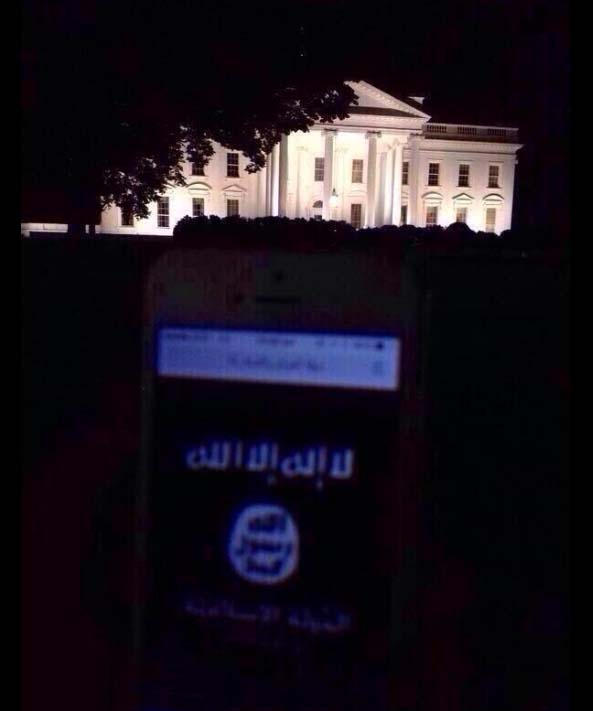 Later an ISIS flag appeared in front of the WhiteHouse courtesy of Twitter, until they suspended the terrorist account.

ISIS is bringing it to our President now, posting
“Know, oh Obama, that we will reach America.”

In their coverage,
the UK’s Daily Mail twice called this “biblical.” 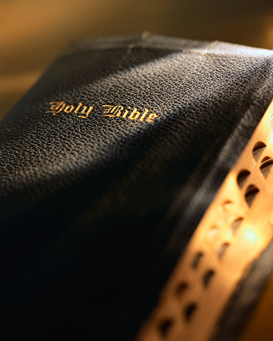 I studied the Bible as a boy in church and I don’t remember anything like this.

Would we say quotes from the Jewish Torah are “biblical”?

Of course not.
So actually, these are Qur’an-sounding quotes. 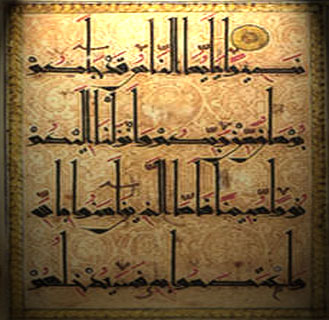 If we are still, y'know, allowed to print that. 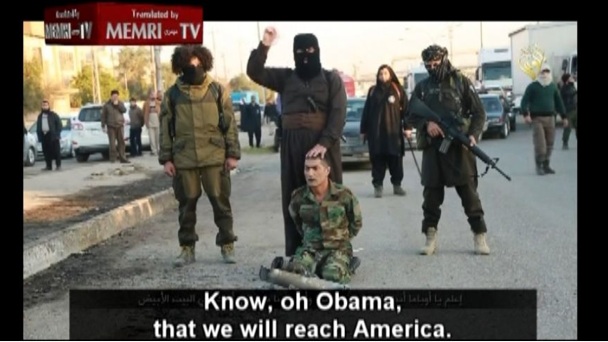