it’s all about endurance 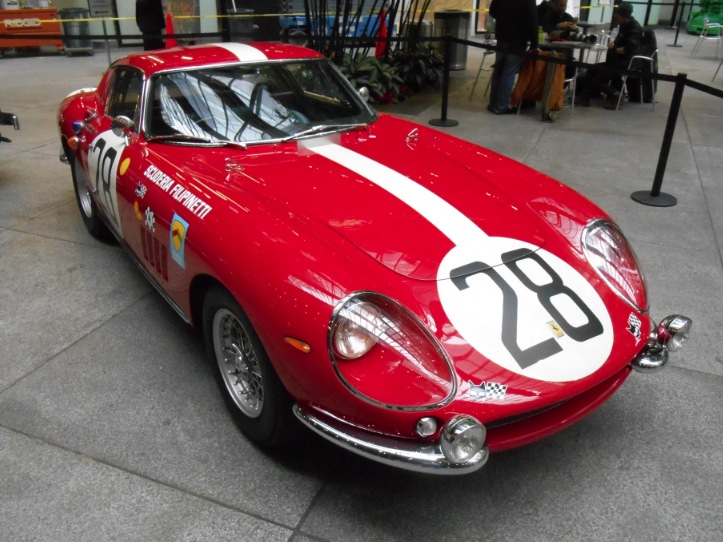 We’ve all heard of the 24 hour race at Le Mans, France,
but do you know about its history? 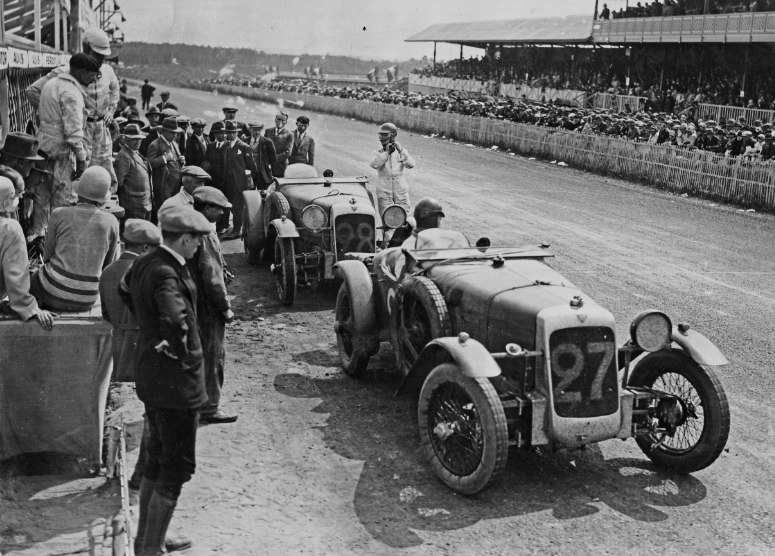 It’s the oldest sports car endurance race in the world,
first run in 1923. 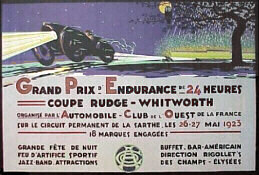 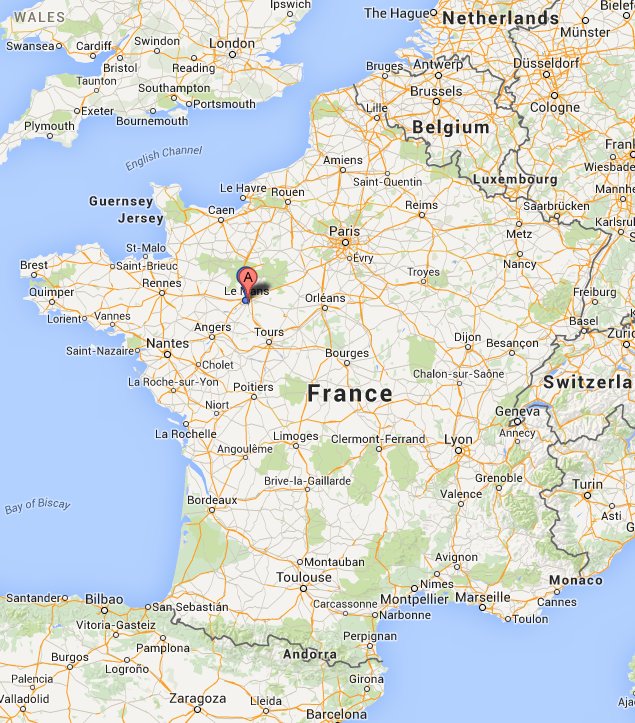 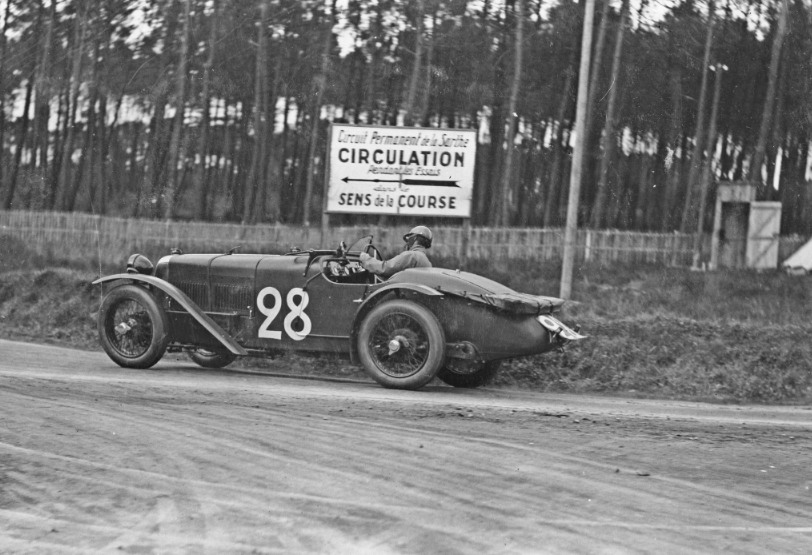 24 hours straight of high speed competition balances a car’s ability to run without mechanical failure with parts that do wear out or can run dry, like tires, brakes, fuel and lubrications. 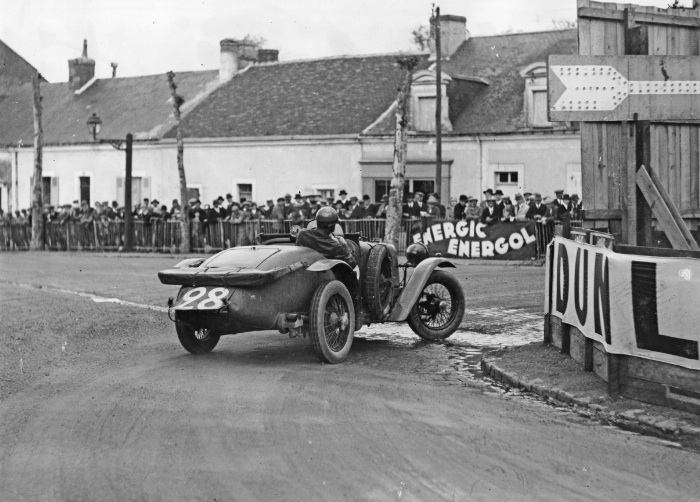 The race is run on a composite closed circuit of public roads and racetrack sections, to really allow the cars to show their stuff. 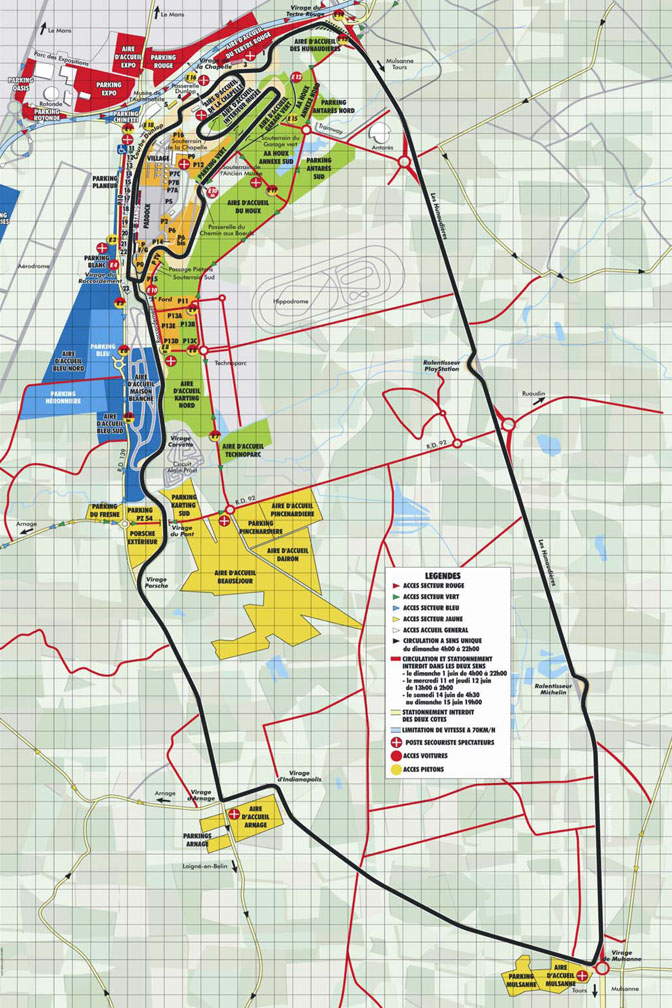 Three drivers share the wheel today, but in the early years some drivers tried to do the entire race themselves to save the time of switching pilots. 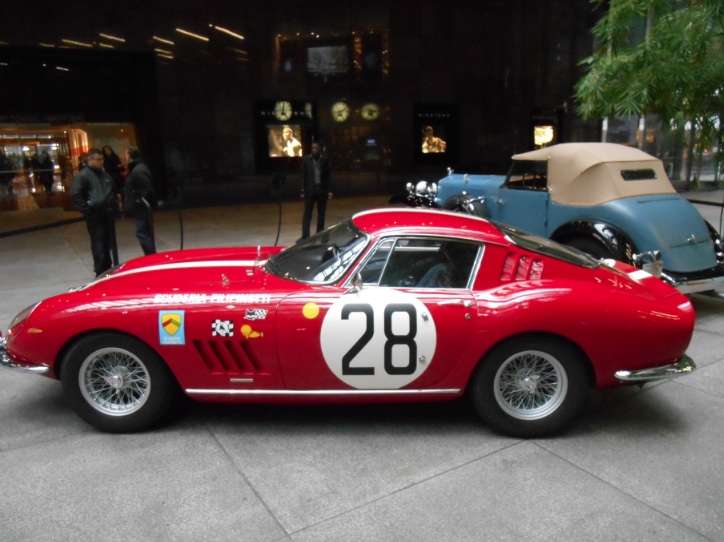 This didn’t always work out so well.

A spectacular crash in the 1955 race killed more than 80 spectators along the highway. 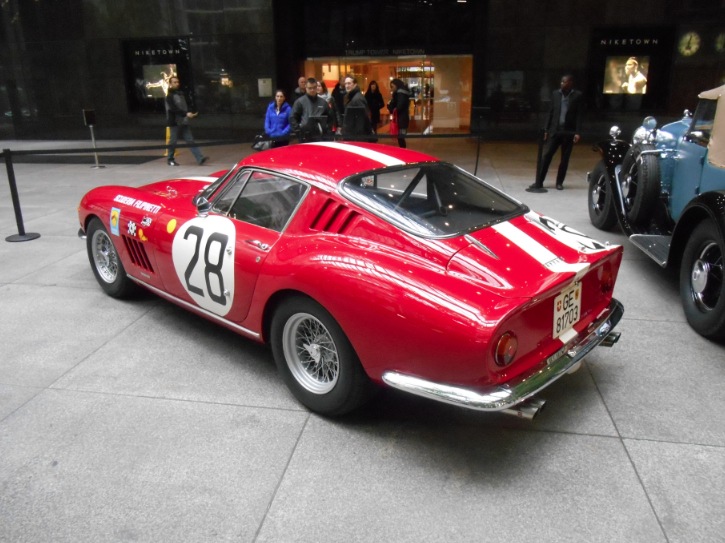 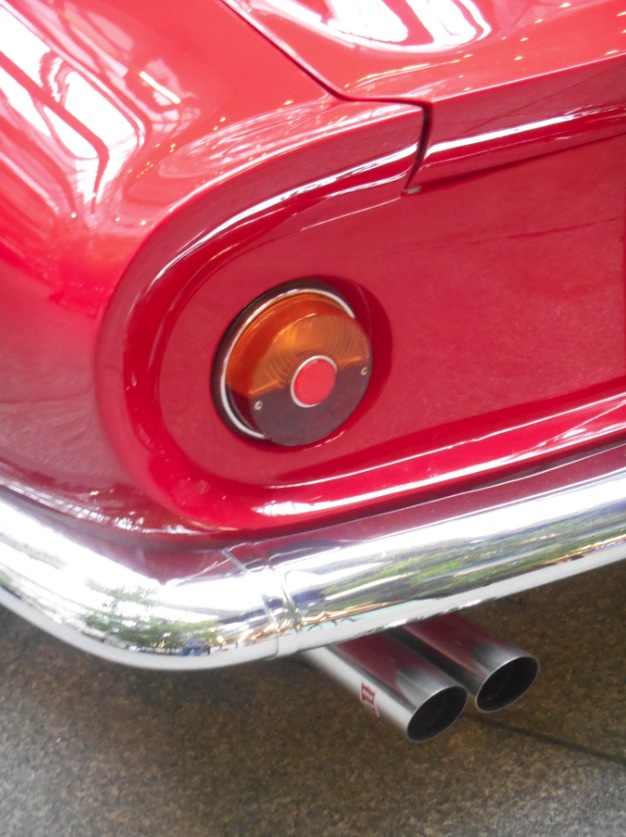 The Le Mans start was famous for the driver sprint across the track, then slipping in, buckling up, starting the engine and roaring away without any assistance from the pit. 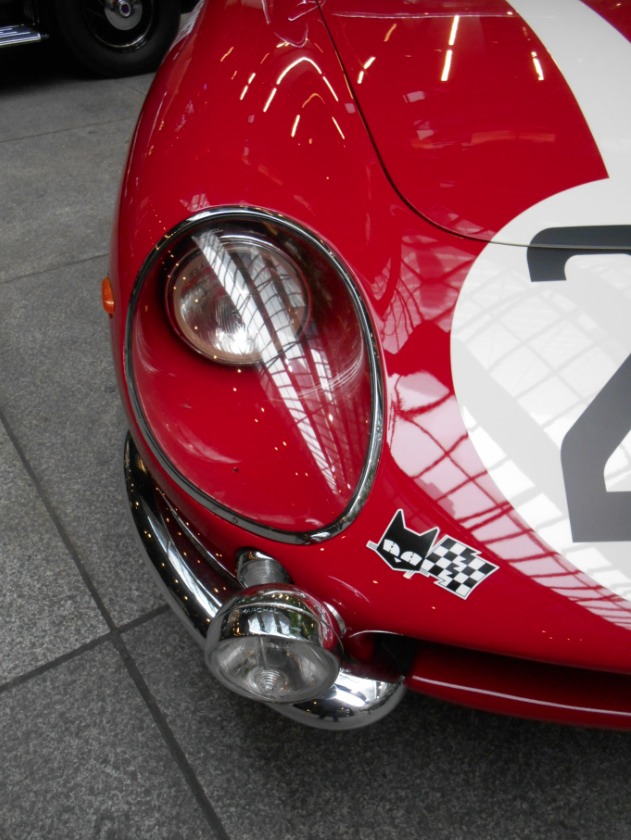 This red 1966 Ferrari 275 Gran Turismo Berlinetta was the class winner in 1967, but it was different from other cars. 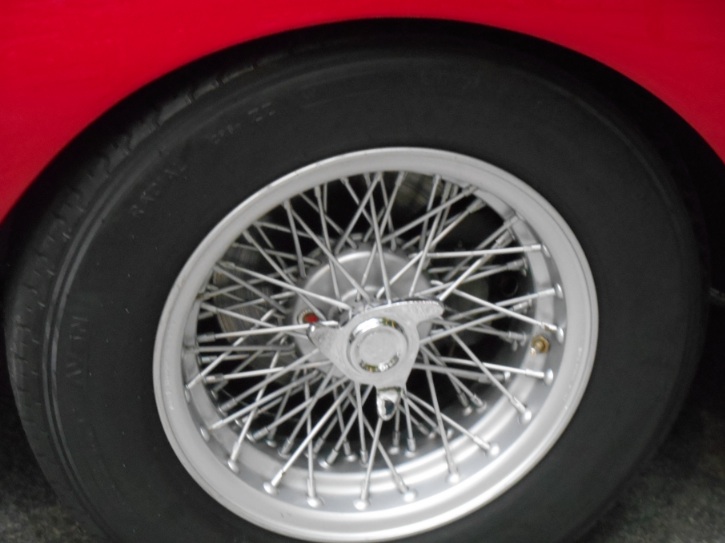 For one thing, the 3.3 liter V engine had 12 cylinders and was positioned way back in the long nose for near perfect weight distribution. 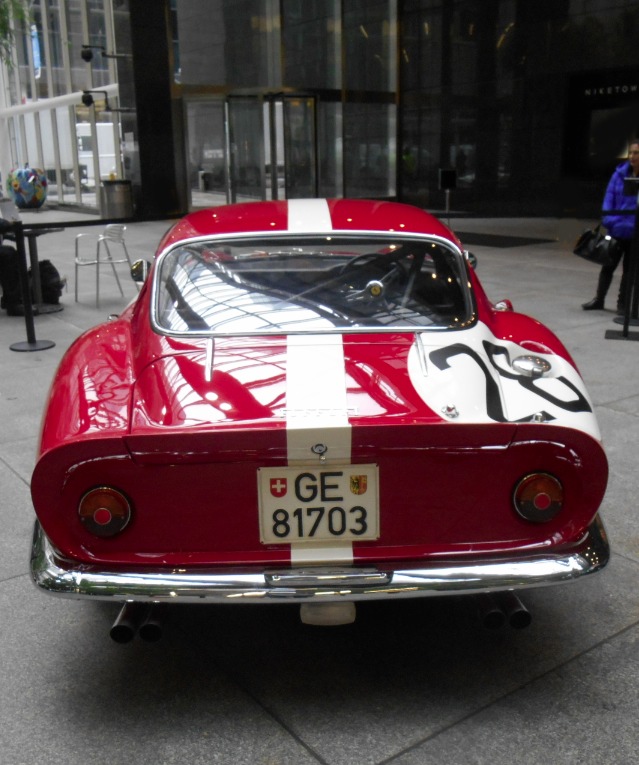 For another, Ferrari designed this versatile machine to be ferocious on the race track but easily capable of a pleasant jaunt to the country club, making it a favorite among collectors. 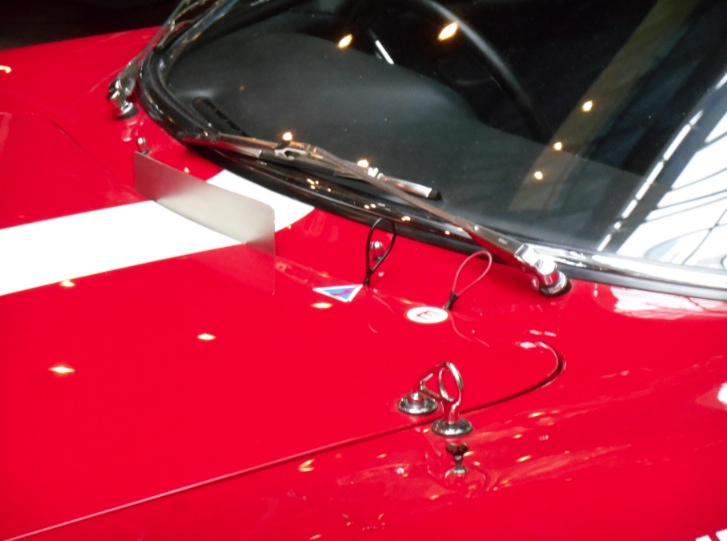 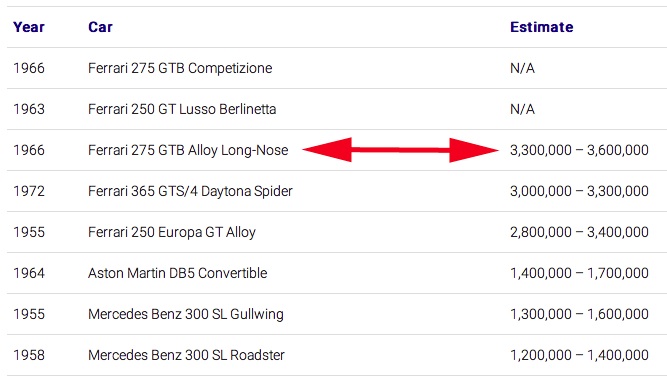 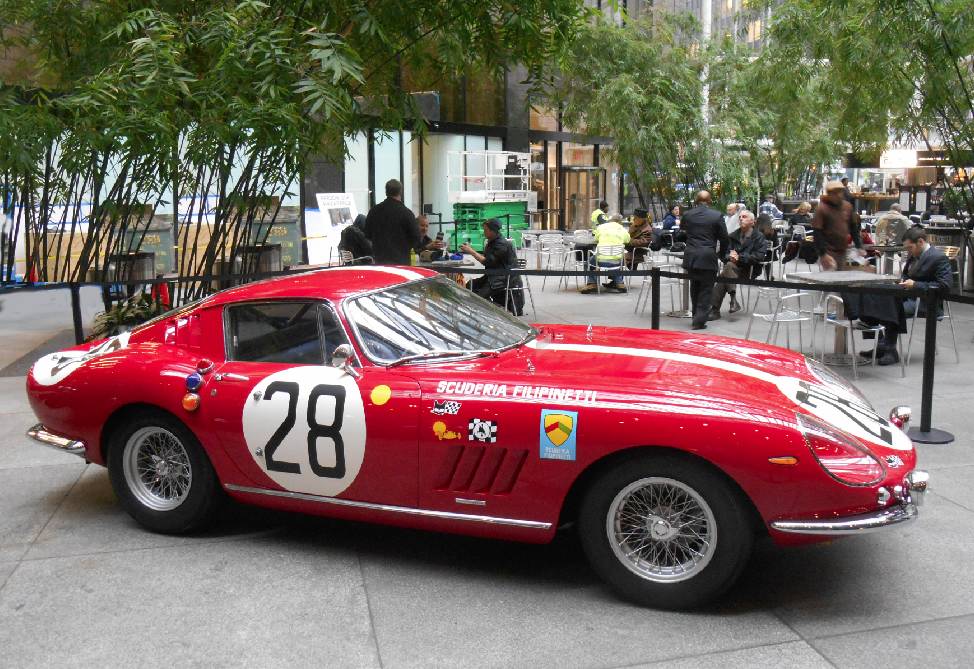 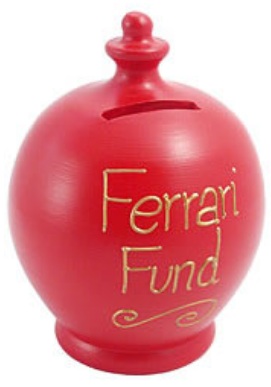