I get knocked down. But I get up again. 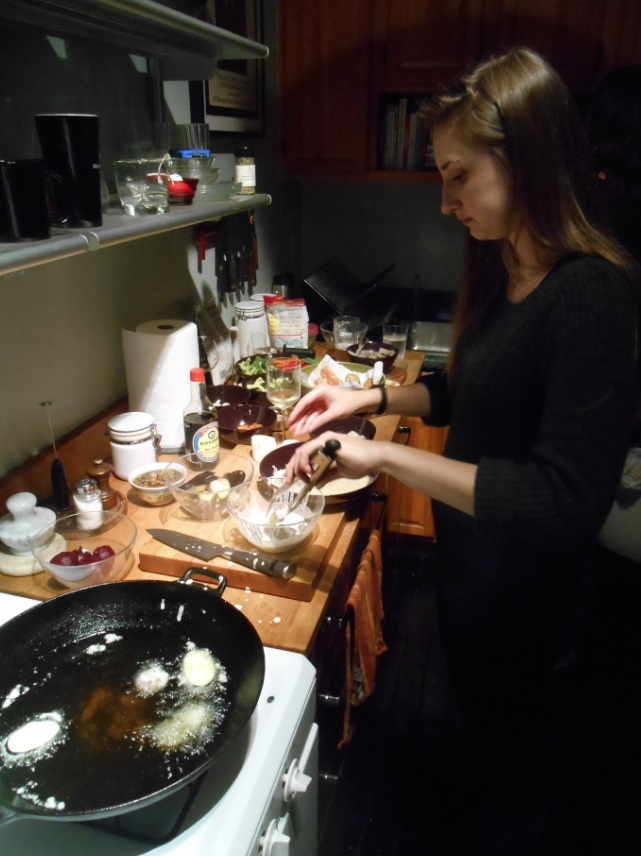 After visiting Japan and eating at one of Kyoto’s most famous, we’ve been finding it hard to compete with this guy. 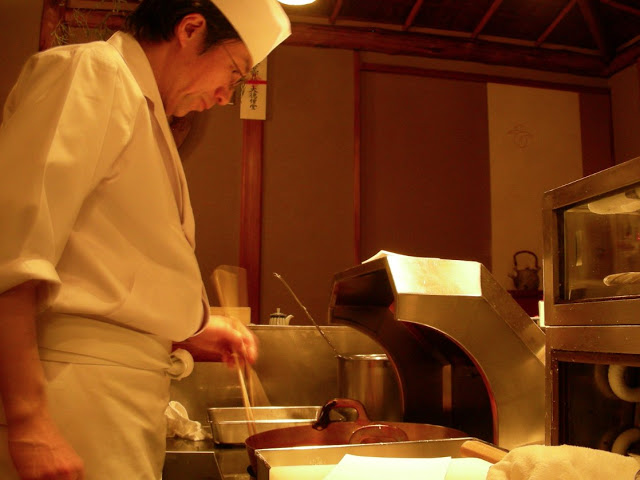 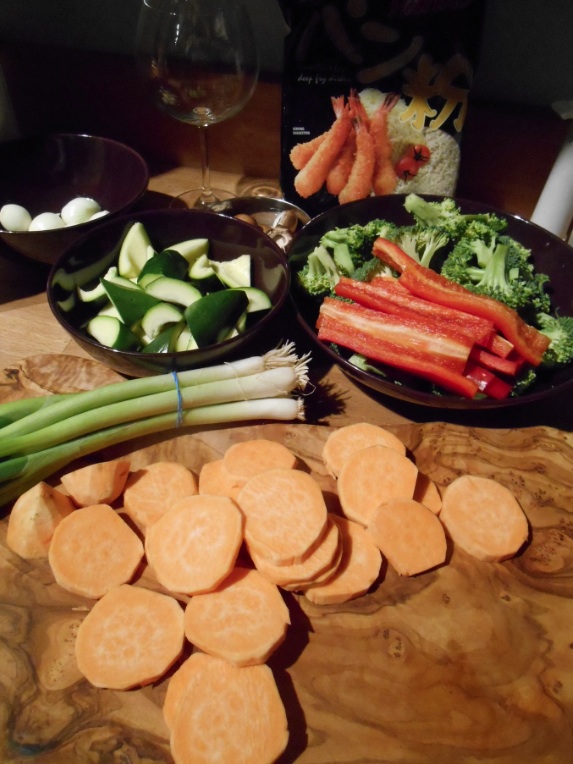 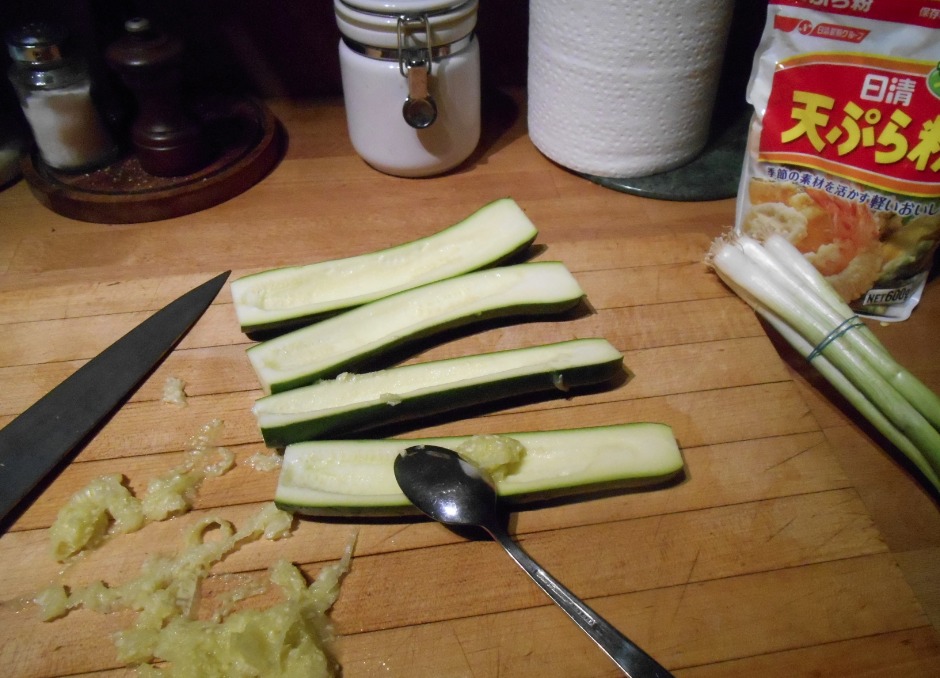 An eggbath dredged in flour returned an Italian-type result: heavy and bready but I wanted the airy, crisp tempura I remembered.

So a quick trip to the Katagiri Japanese Grocery Store
was in order. 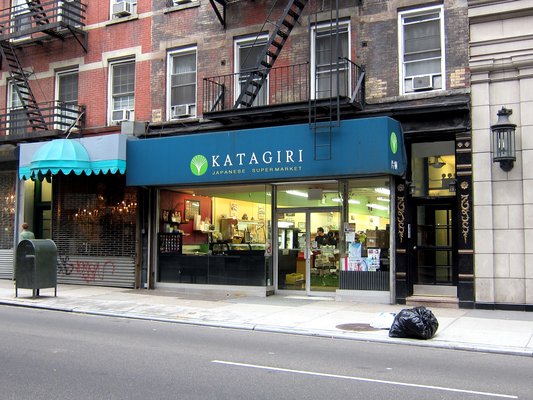 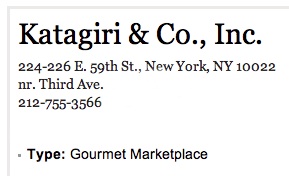 One of their staffers suggest tempura flour and corn starch 50/50. 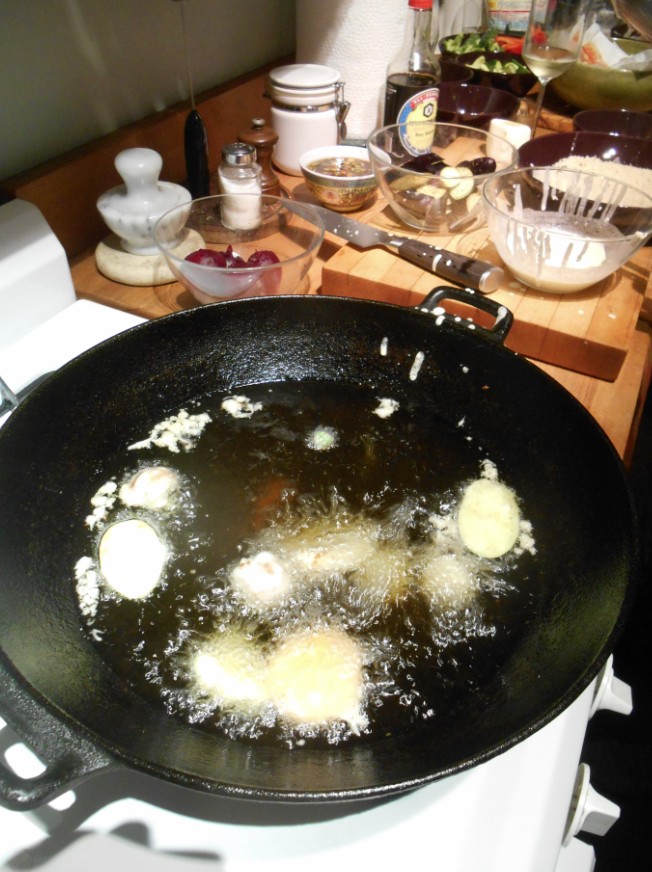 I also found a tip online to use seltzer instead of water, and that made a lighter batter. 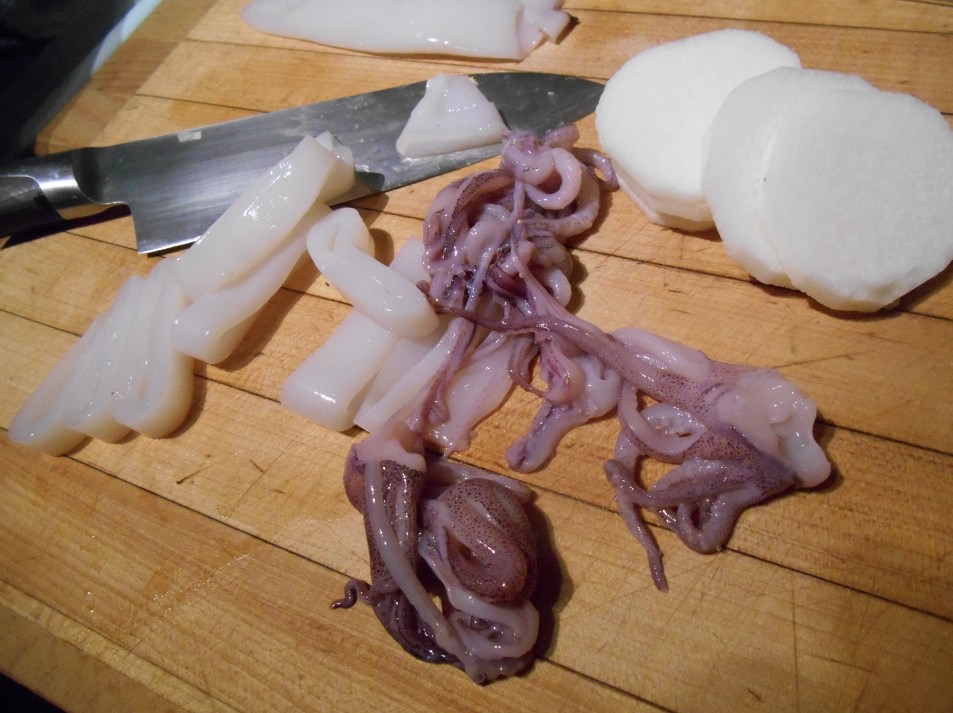 This attempt was better. 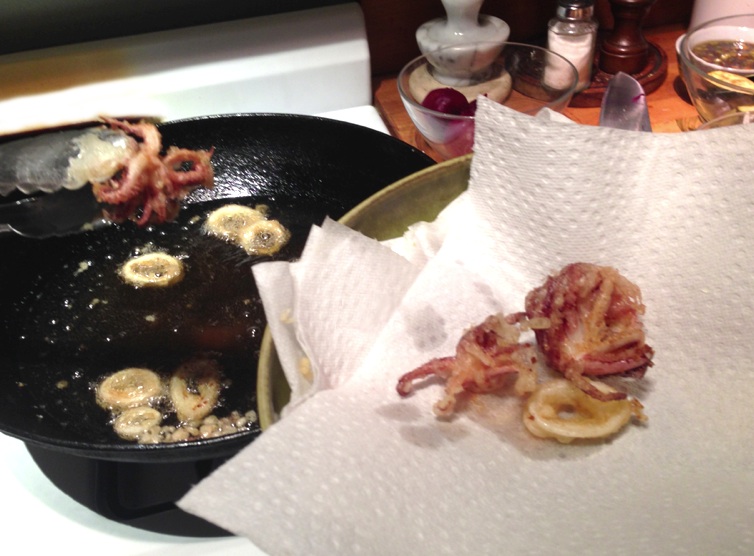 And the jumbo shrimp deepfried in panko really rocked. 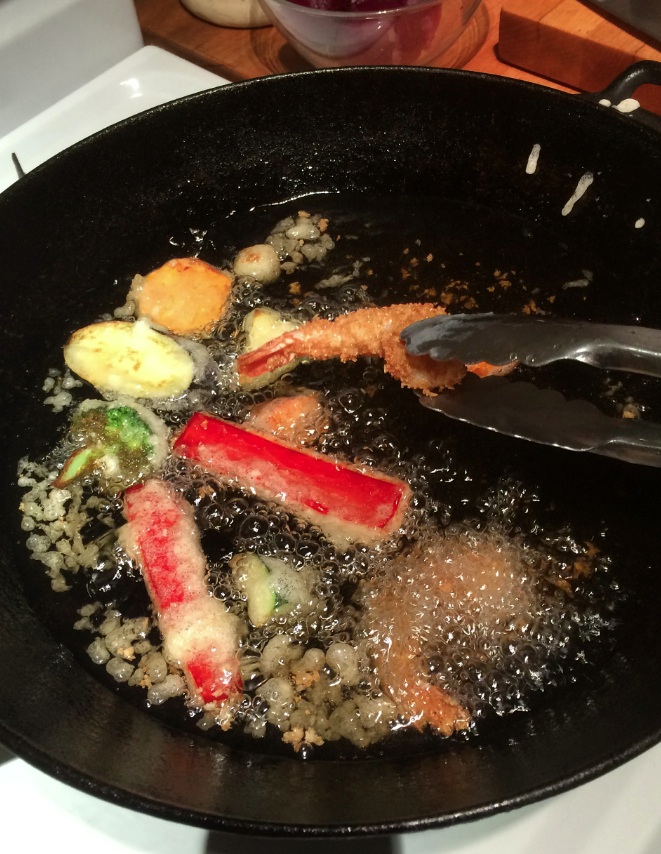 “You’re never gonna keep me down!” 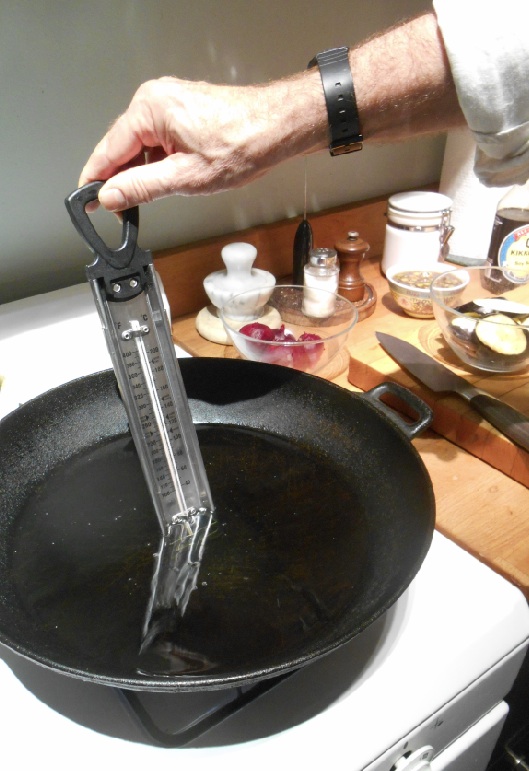