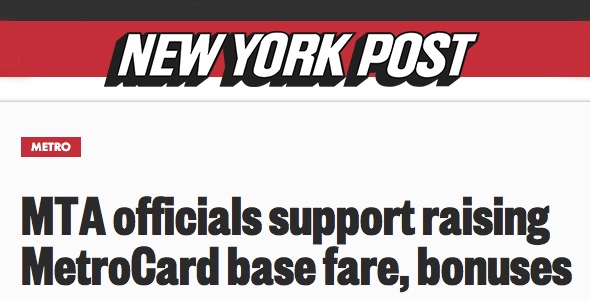 As you’ve probably heard by now,
the MTA intends to raise our metro fare again. 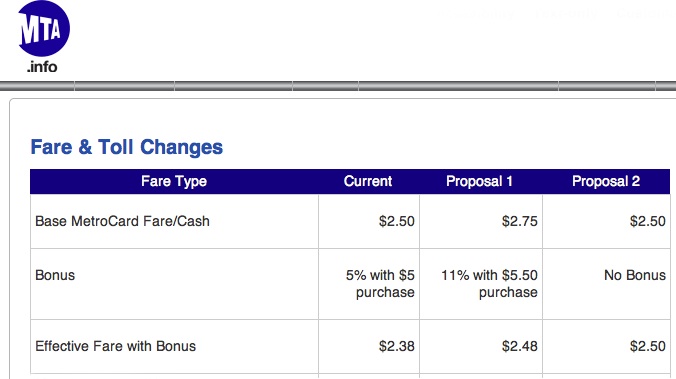 They did, in fact, give us a chance to have our say.

So before you go off about what bullshit this is, consider that $.25 barely keeps pace with inflation. 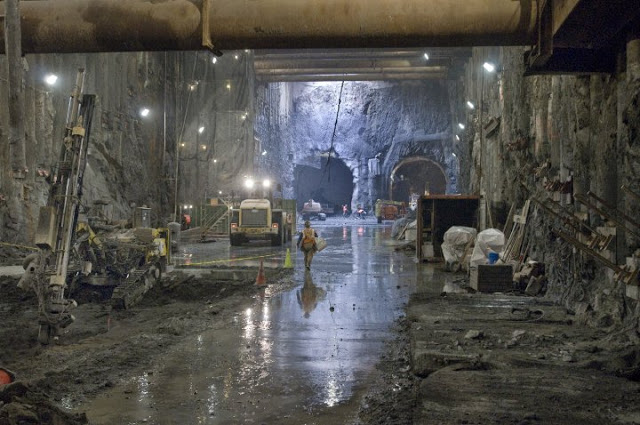 And consider we have the cheapest urban transport in the world.

We’re not even in the top ten. 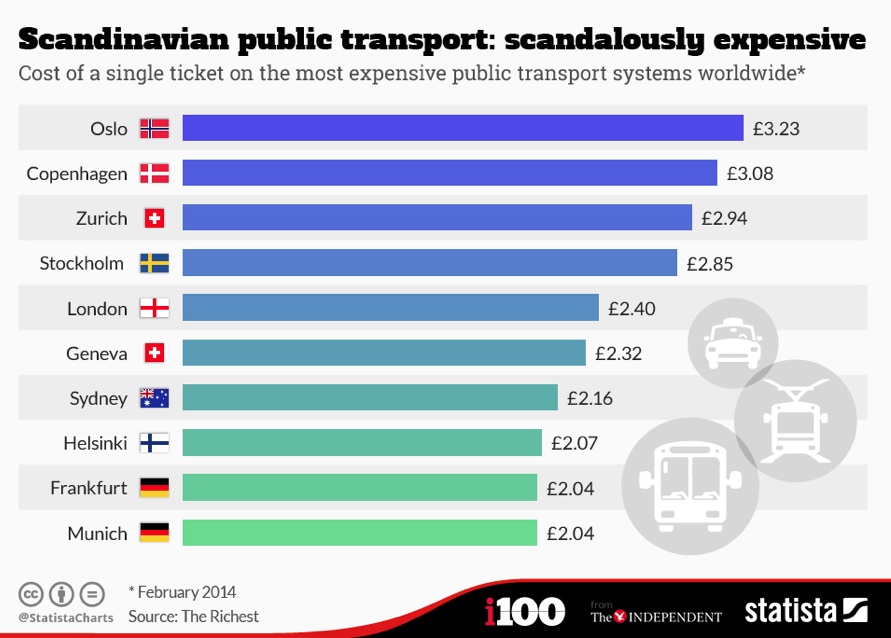 A round-trip ride in Norway will set you back almost ten bucks. 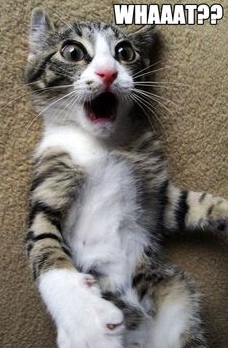 Even the cheapest one-way U-bahn ride in Germany tops out at over three dollars and NYC won’t get there for another 2 years. 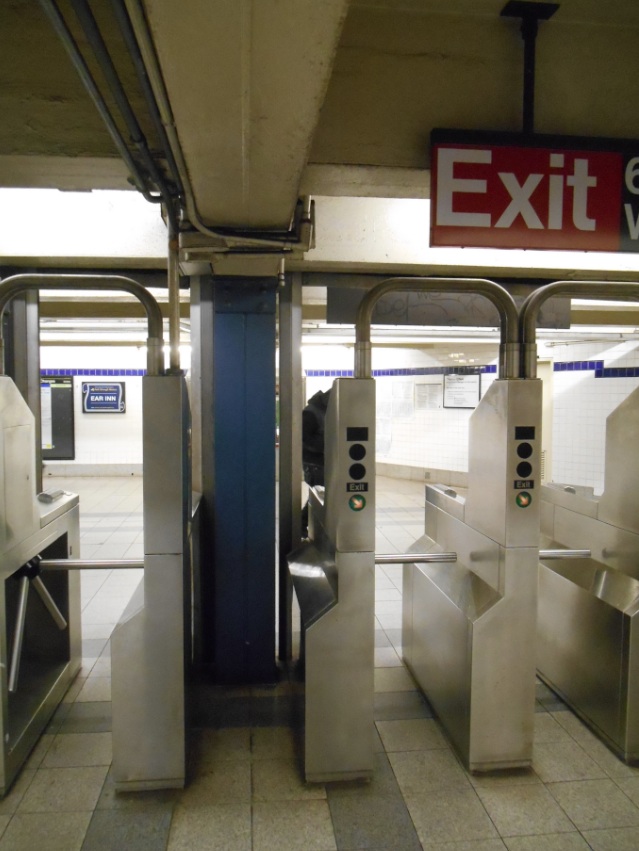 There’s really no way out. 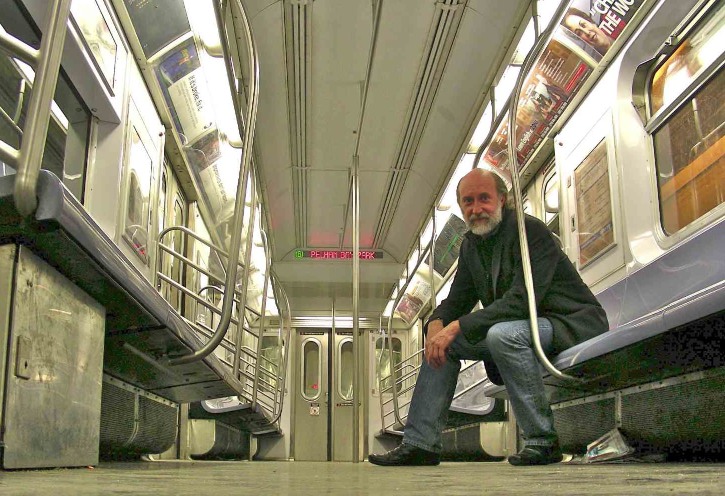