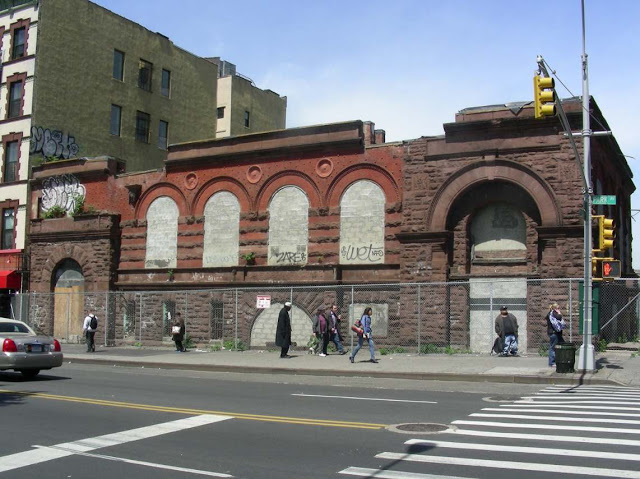 Back in June 2012 I did a bit of research about this forlorn building on 125th just across Park Avenue from MetroNorth. 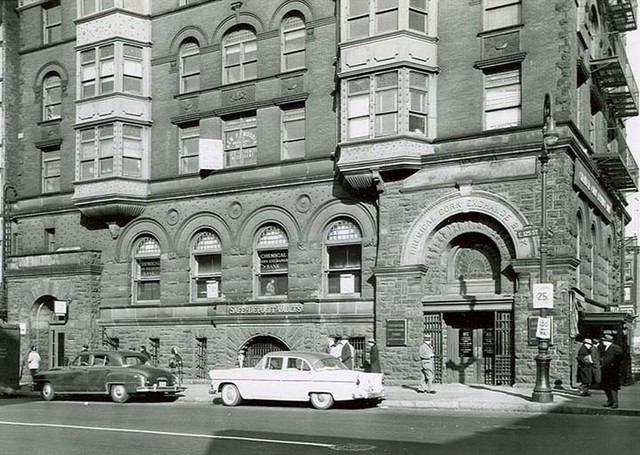 The Mount Morris Bank Building was very cool in its day and I feared it might be lost to demolition. 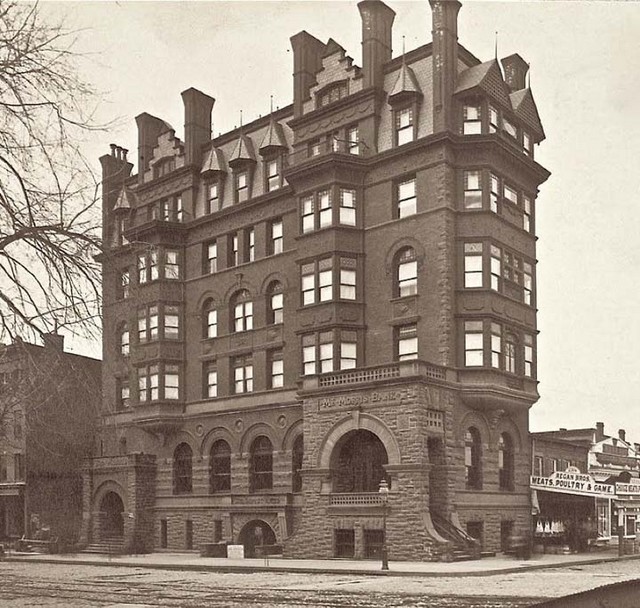 A major fire one century later left it like this: 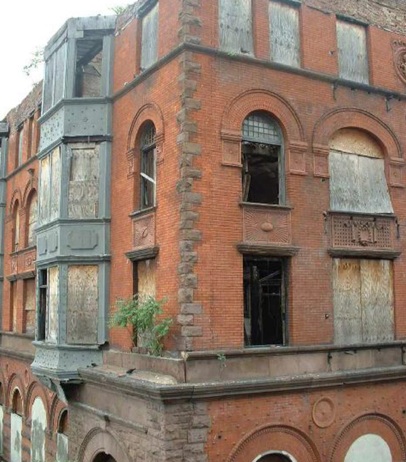 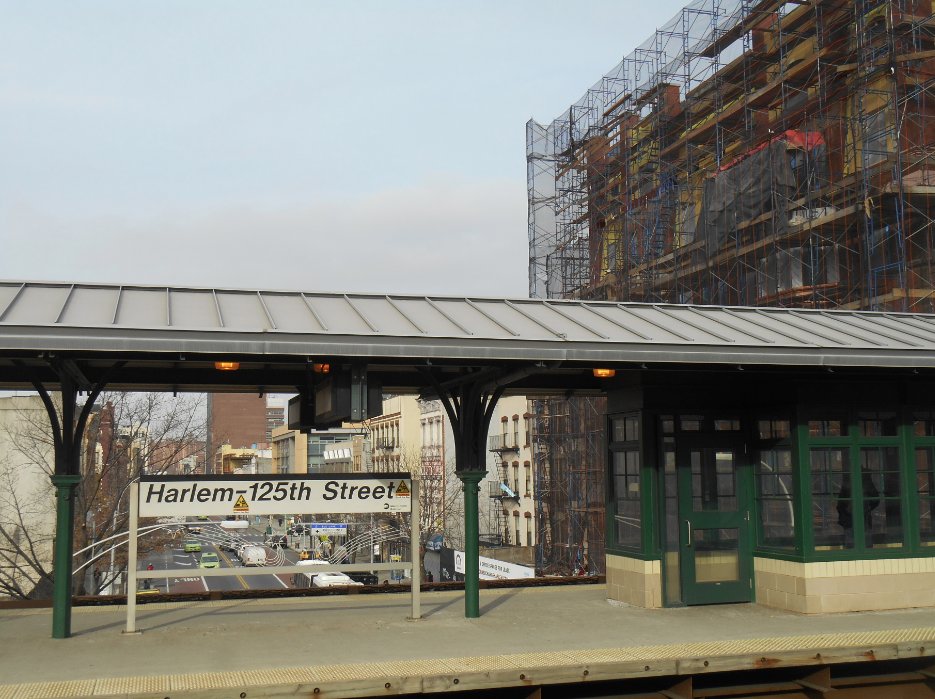 A developer has been found and $17 million raised, and the building is rising once again. 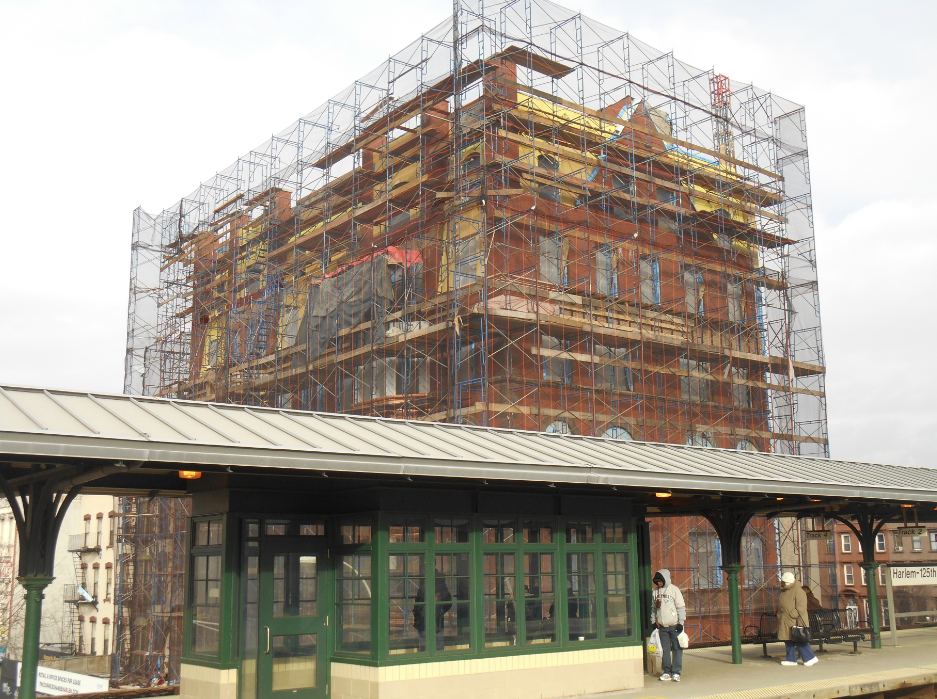 It was originally built in 1883-84, a kind of Harlem cousin to our ClockTower. 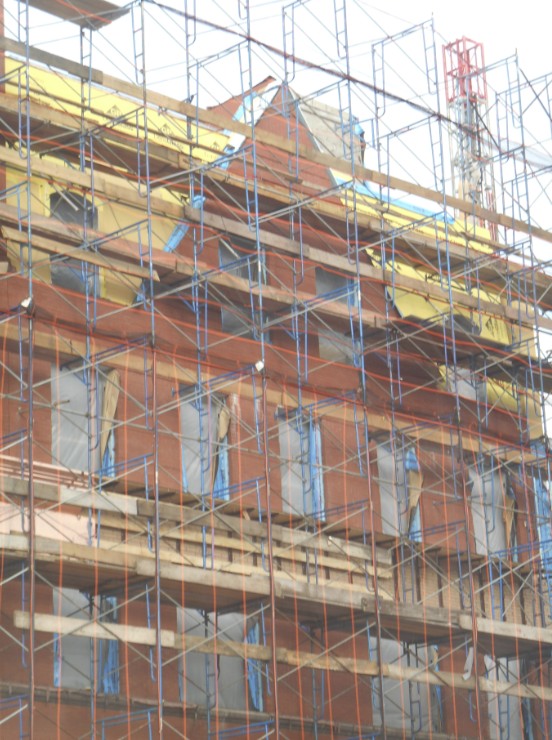 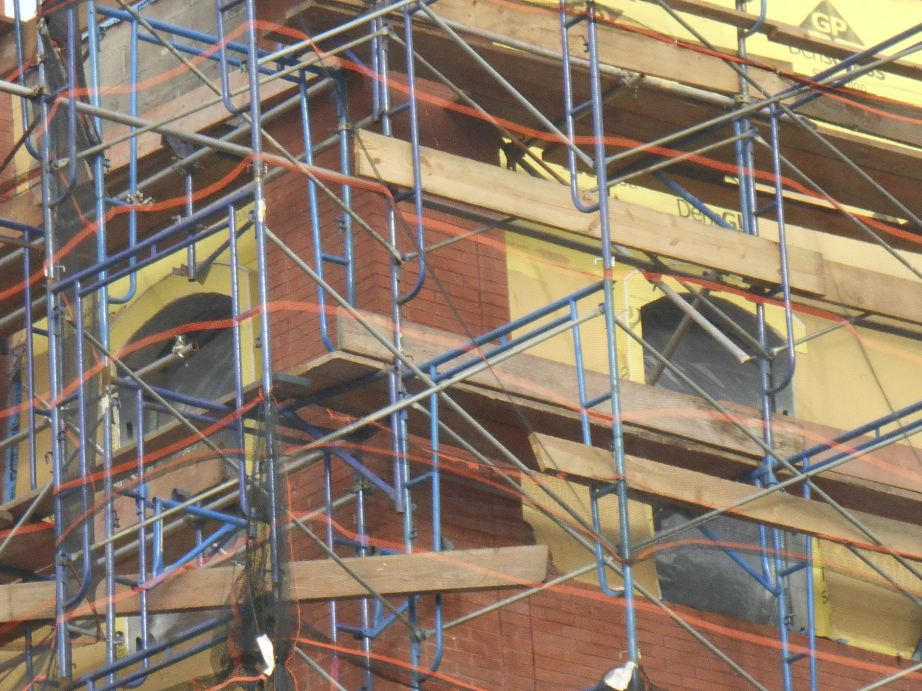 Called the “Corn Exchange” since 1913, it is receiving LEEDS certified yellow insulation and copper cornices, quality touches that imply a classy finish. 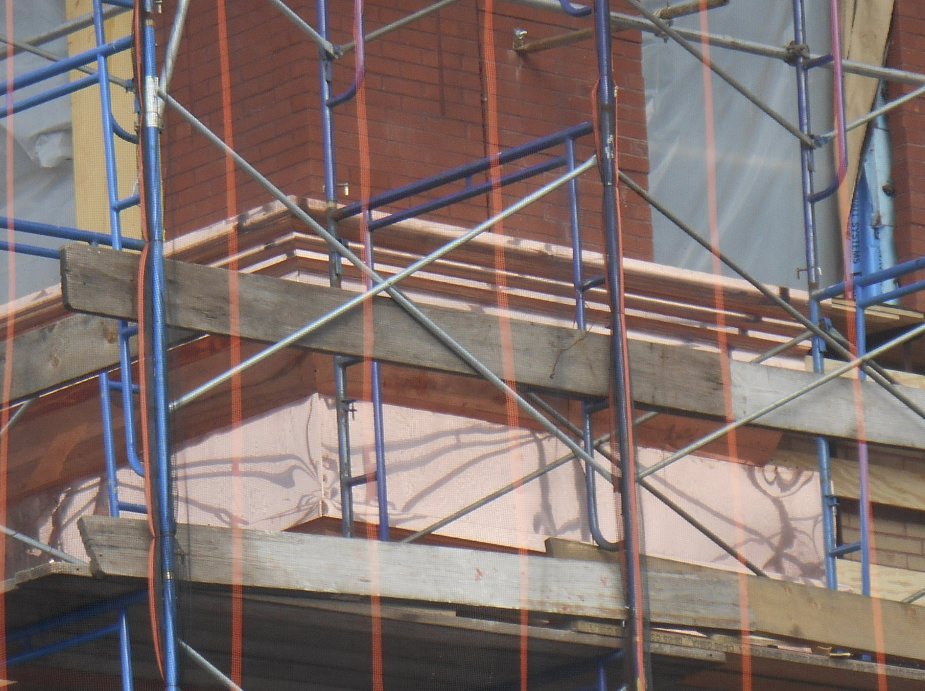 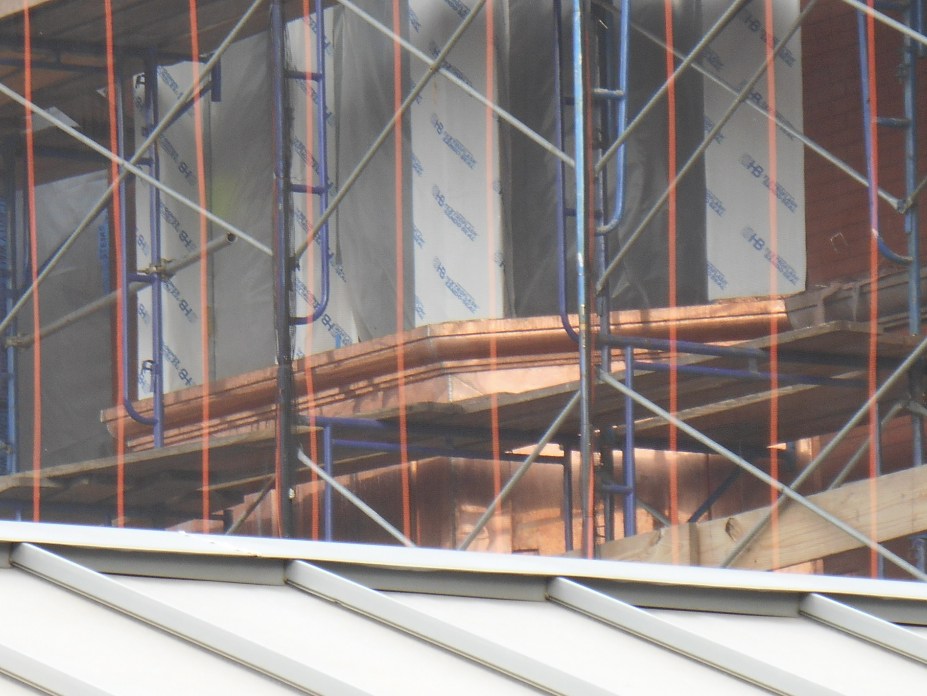 When completed later this year it will offer new retail and office space in the heart of Harlem
with immediate access to public transportation. 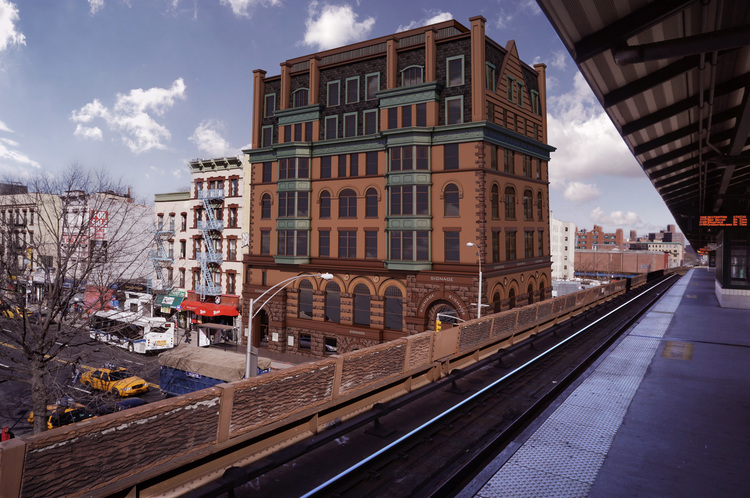 Stay tuned for the grand opening.
You bet I’m going! 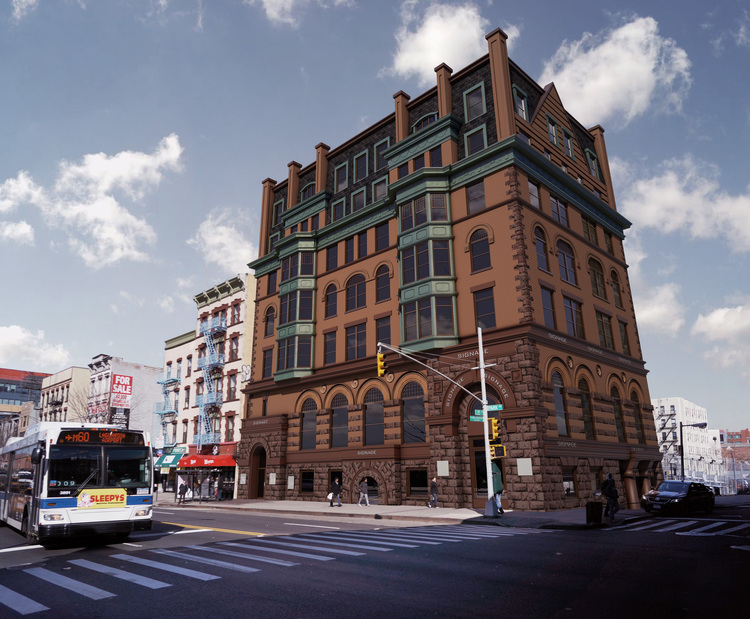