The Roman Catholic Archdiocese of Minnesota has filed for bankruptcy, the 12th archdiocese in the nation to do so in the face of child sex allegations.

These particular churches have been sued more than two dozen times and they have received more than 100 new notices of potential claims. 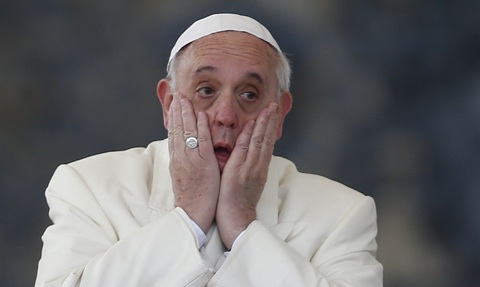 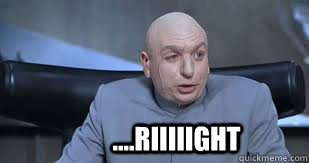 So this is one way to protect themselves
according to BishopAccountability.org. 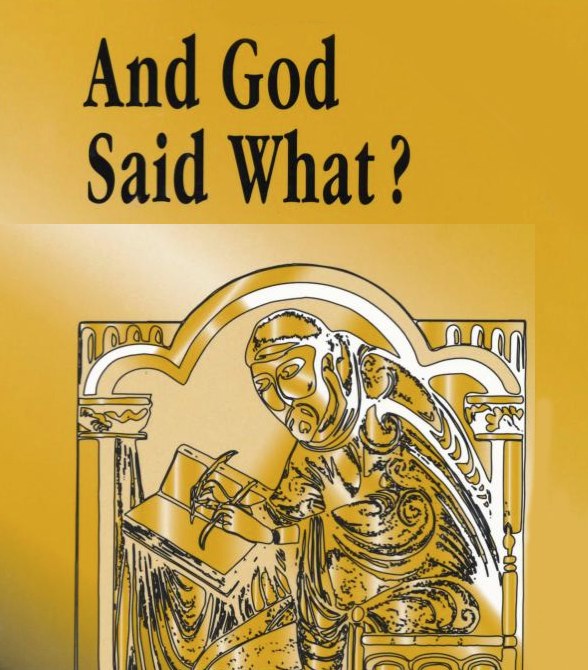 He actually argued the decision to seek bankruptcy protection is
“the result of putting victims first”. 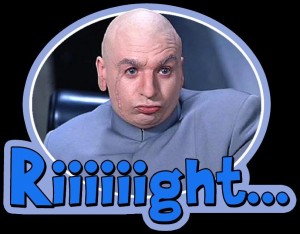 Patrick Noaker, attorney for one of the victims said the bankruptcy blocks him from moving forward with his case. 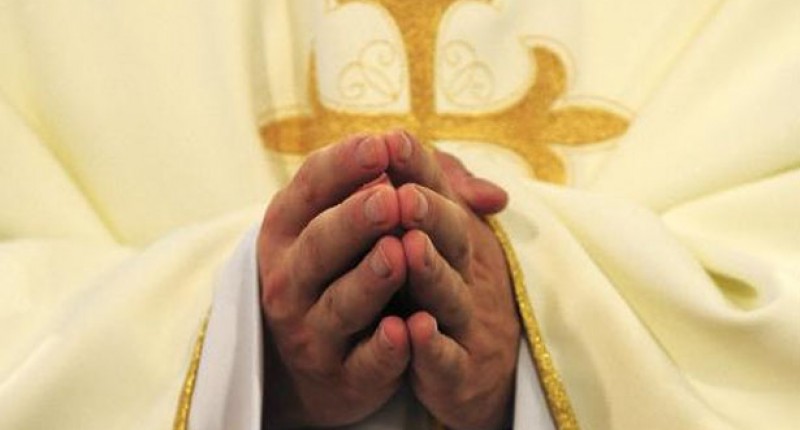 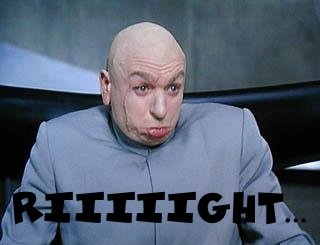 Tithing goes to fine purpose
in the Roman Catholic Church. 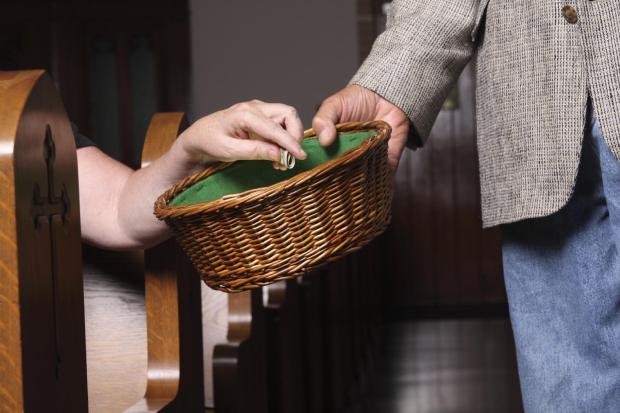 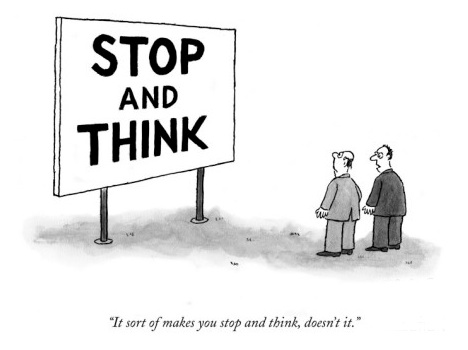