David Dinkins was mayor and the NYPD was furious as they surrounded City Hall. 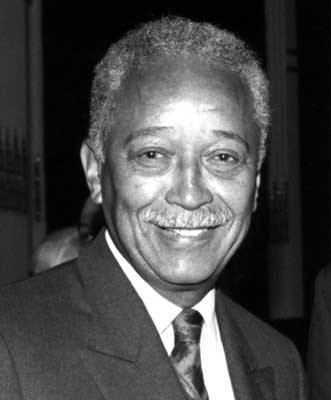 New York was a crime-ridden hell hole under Dinkins and the people were desperate for leadership.

A drug dealer pulled a gun on a beat cop.
The cop fired once, killing him. 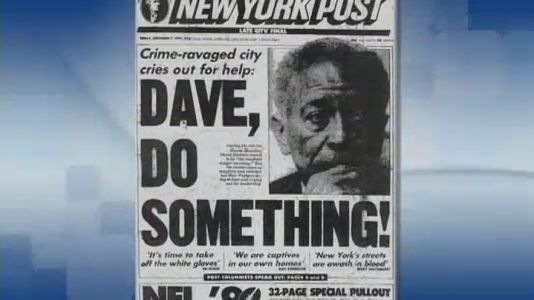 Instead of praise, Dinkins visited the drug dealer’s family enraging the cops and compelling chants “No Justice, No Police!” and signs asking “Dear Mayor have you hugged a drug dealer today?” 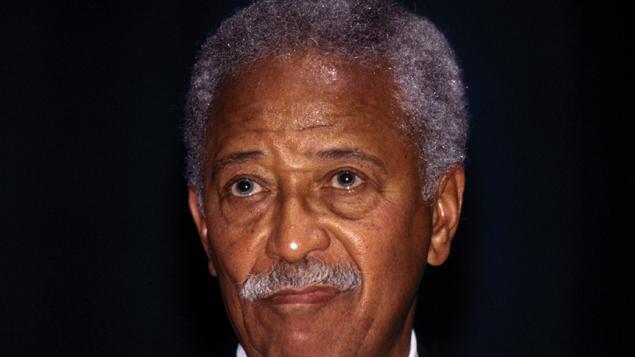 Dinkins had one term.
He was replaced by prosecutor Rudy Giuliani.

A Democrat wouldn’t lead the city for another 20 years. 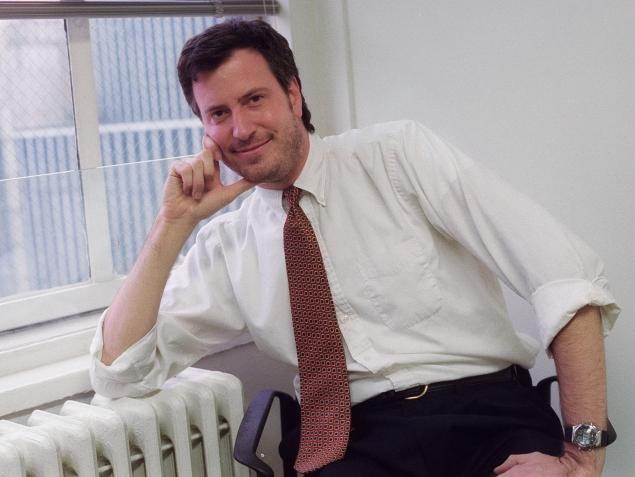