all I want for Christmas is 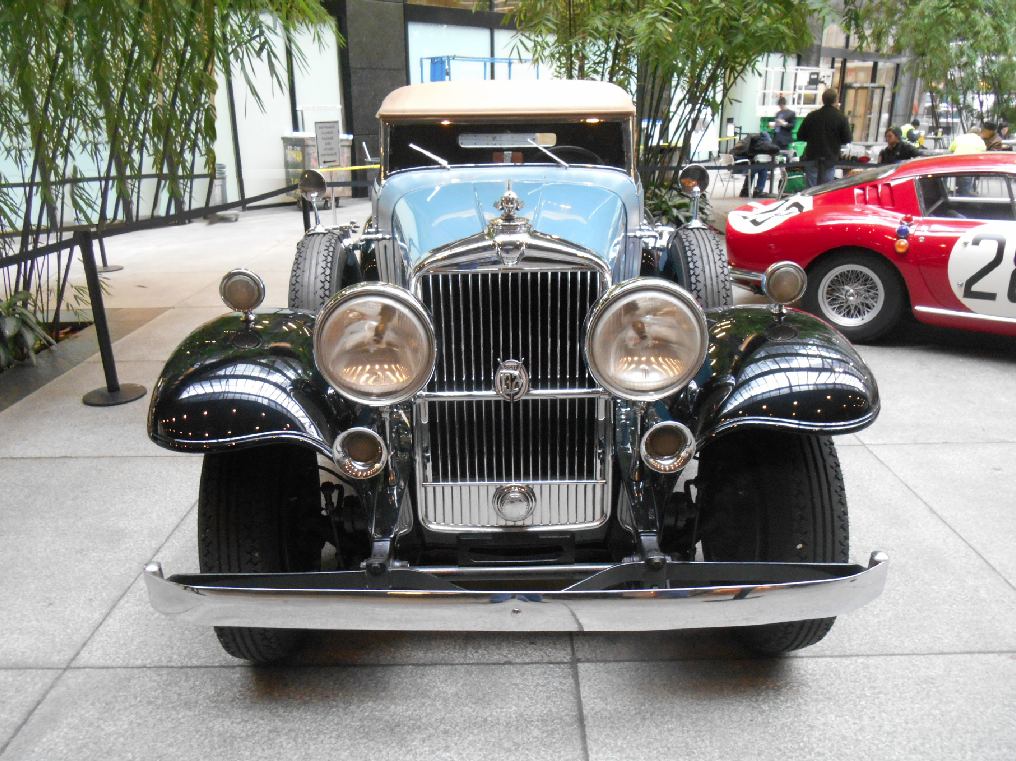 1932 was a rough year for the auto business and the end of the line for designer Charles Weymann.

Weymann was born in 1889, three years after our ClockTower. 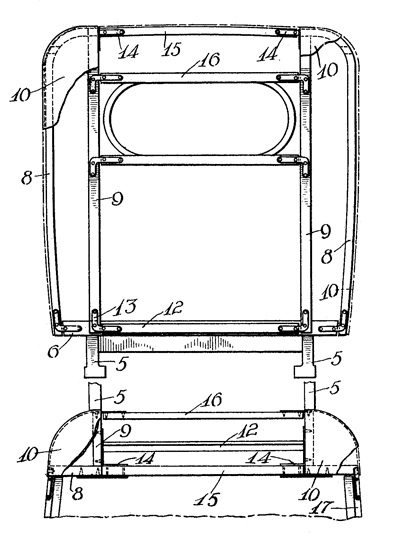 He was first accomplished in aviation but soon drawn into the luxury auto-body market. 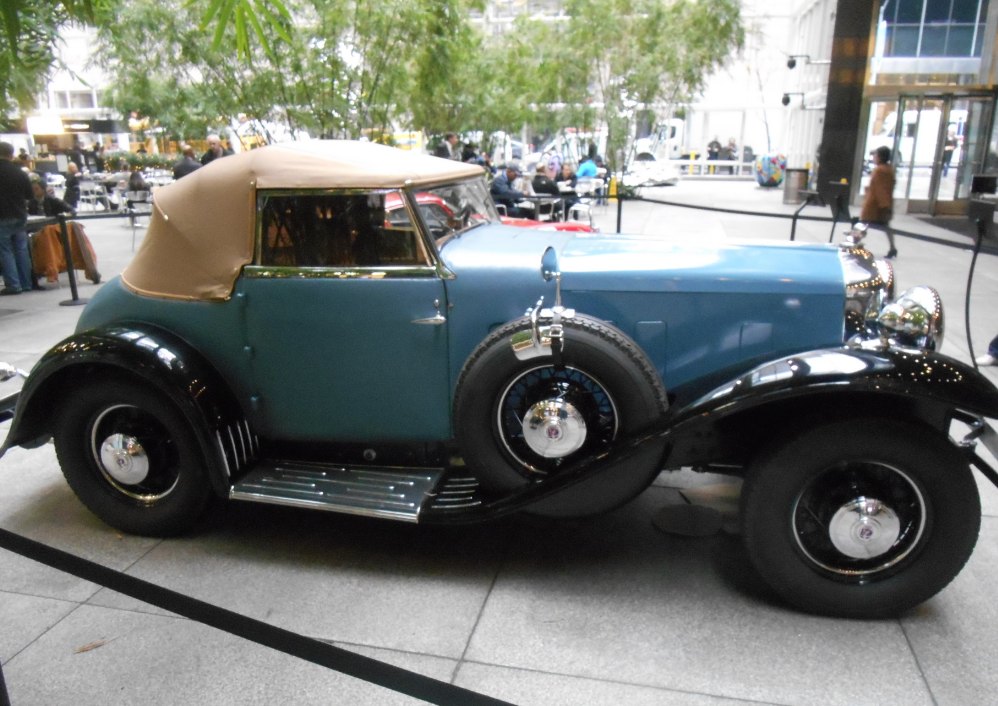 By 1926 he had made a fortune on his patents, boasting licenses for a wide range of innovative features. 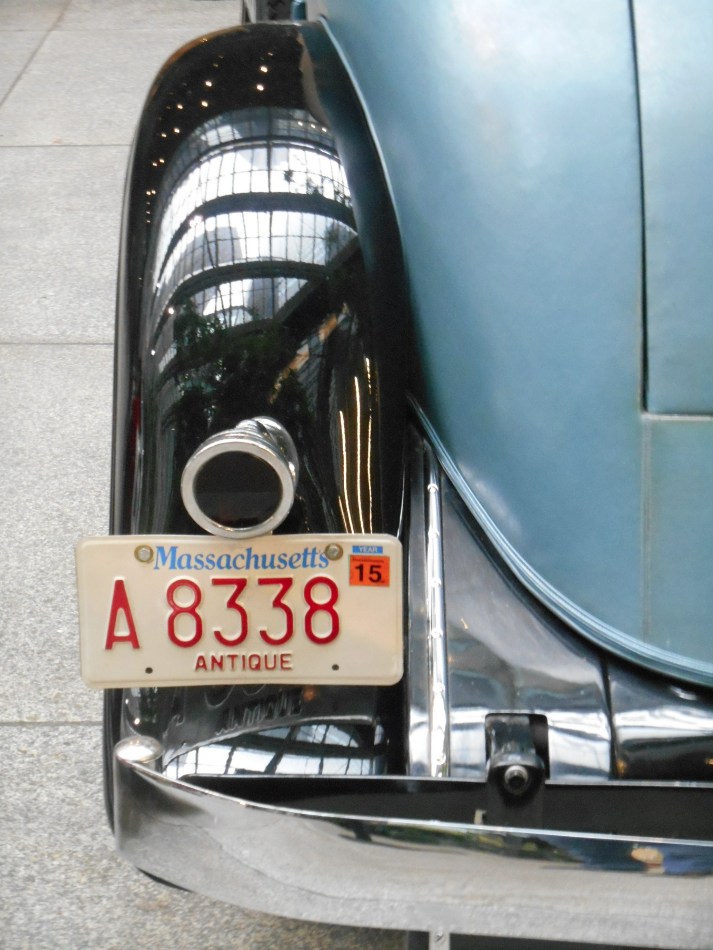 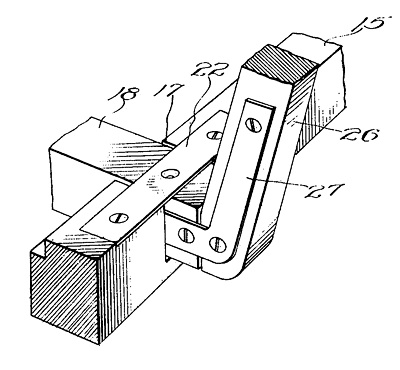 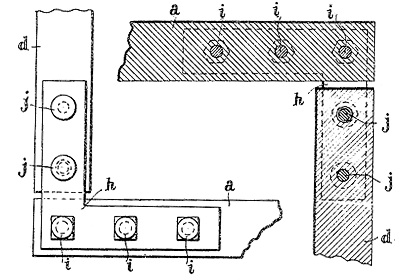 His door latch hardware design was the quietest and best in the business. 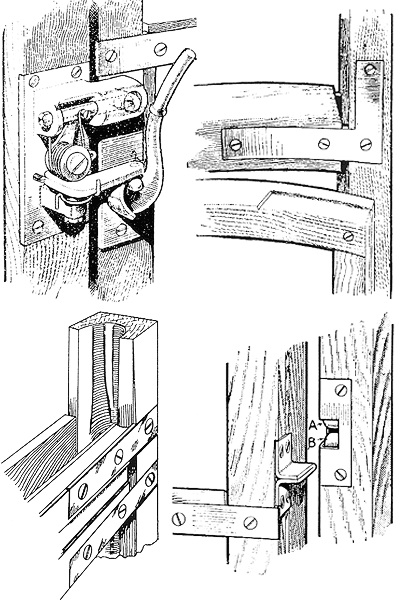 And he made a wild bet on fabric-covered automobiles that paid off bigtime. 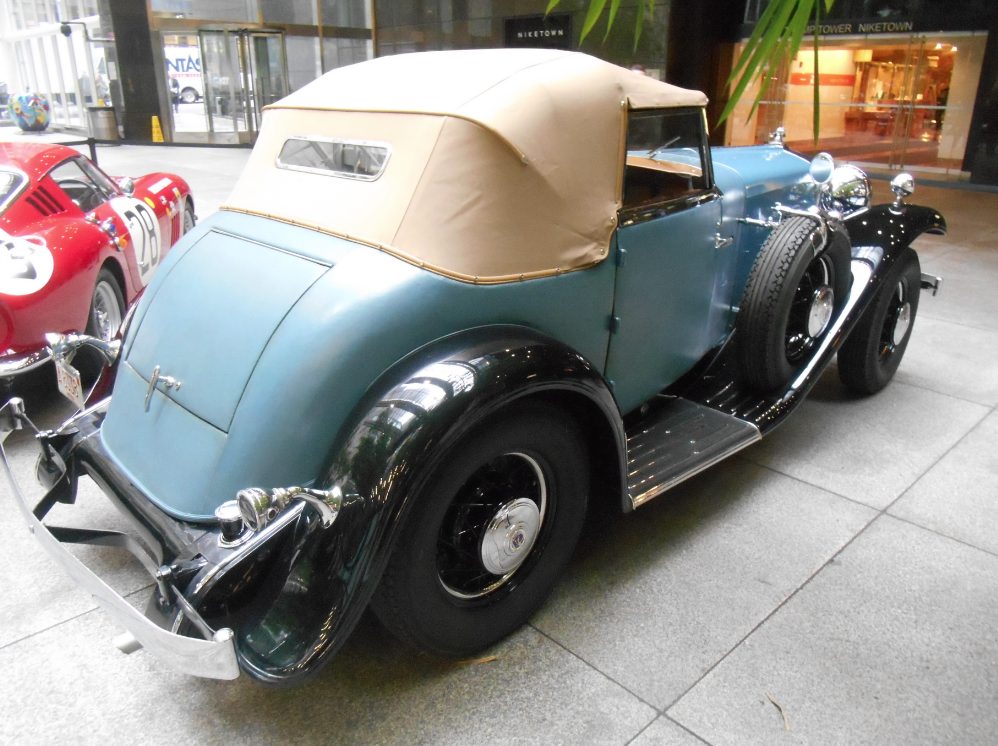 This 1932 DV-32 fabric covered Stutz Super Bearcat was the bees knees of its day. 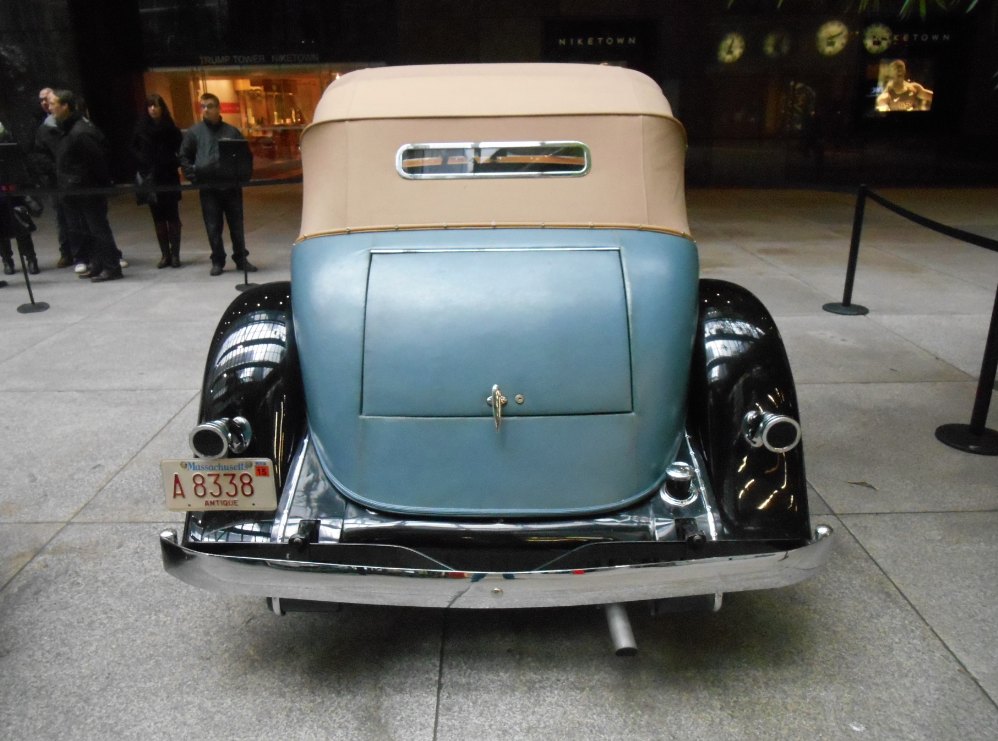 Even the wealthy had a hard time keeping up after the stock market crash in ’29. 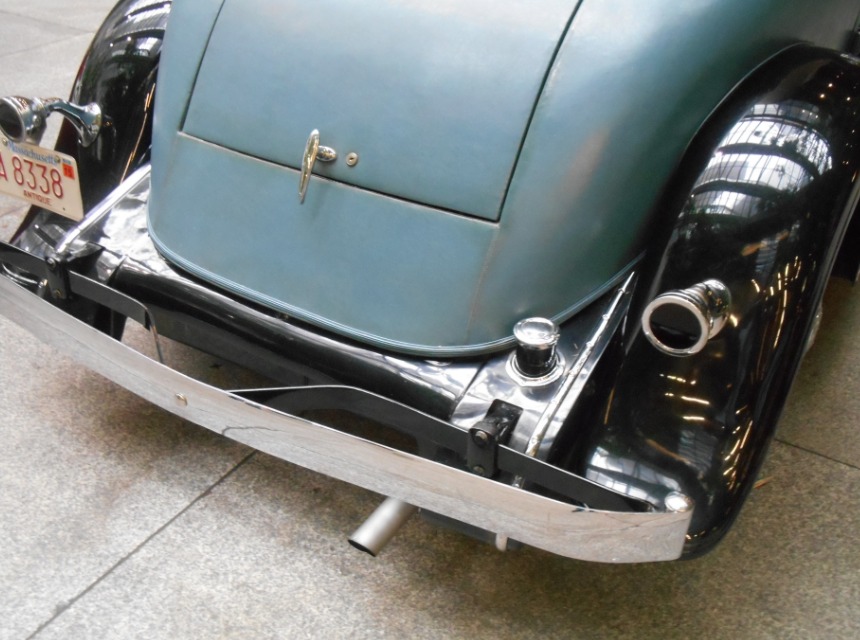 A simple shift from a steel body to aluminum added $2500 more to the cost, on an already very expensive automobile.

They finally outpriced their buyers. 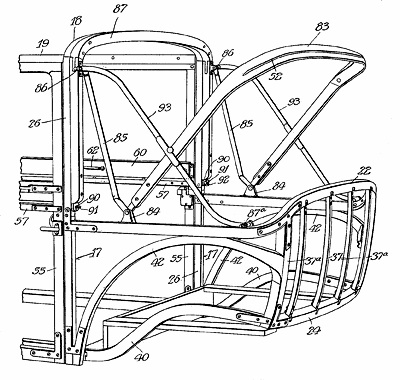 This Bearcat is one of the last two remaining, from an original production run of only 12. 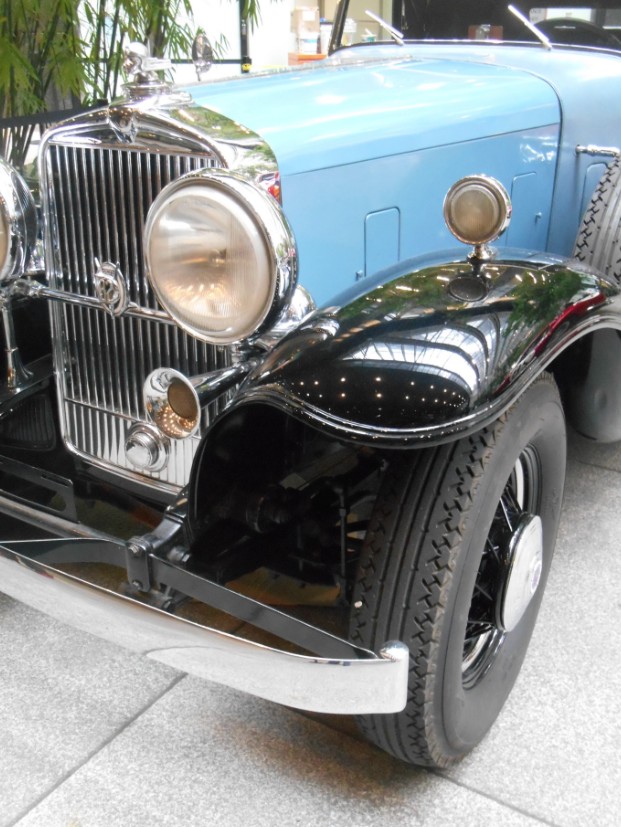 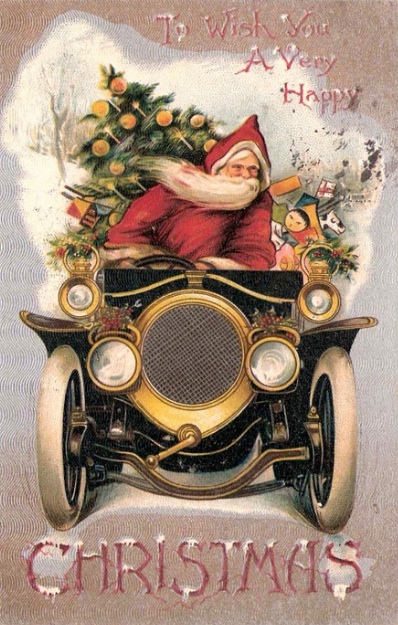