you don’t have to be Solomon 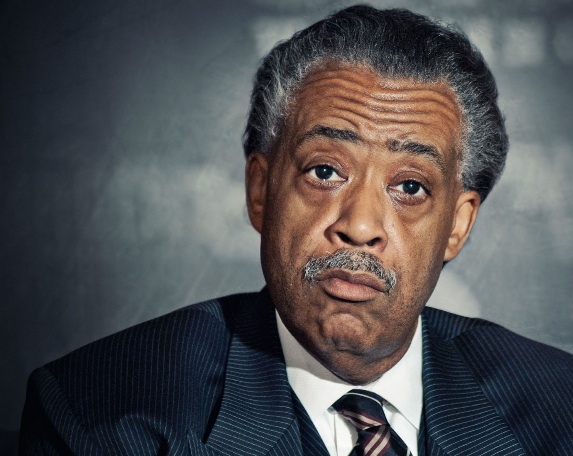 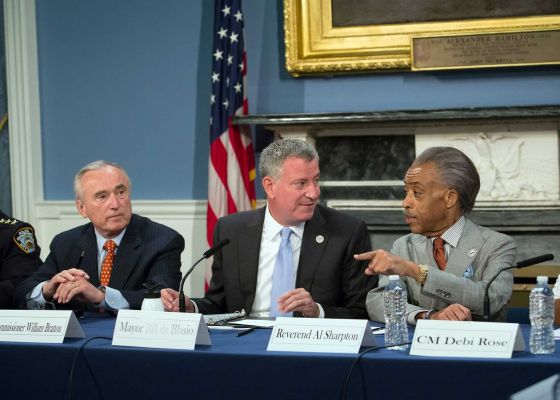 Al’s been discredited since the late 1980’s when a jury found him guilty of making seven defamatory statements against a Dutchess Country District Attourney. 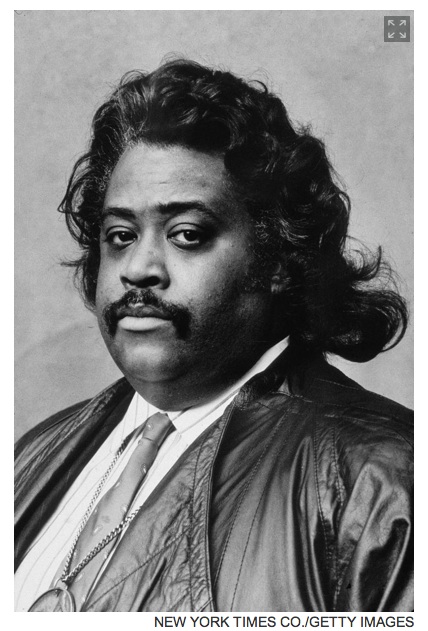 That poor judgment cost him $65,000 eventually paid through donations from what evolved into his National Action Network.

The New York Times recently reported more than $4.5 million in state and federal tax liens against him. 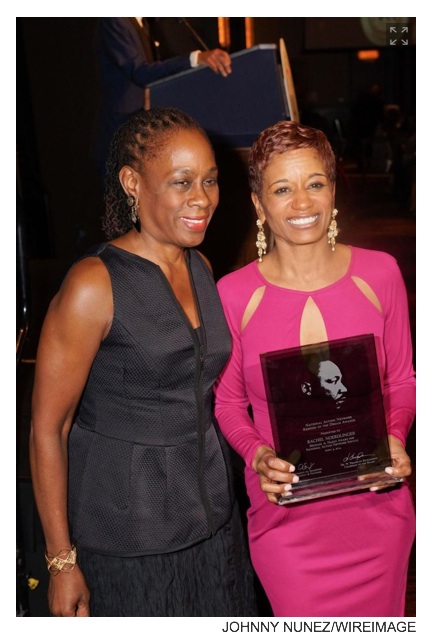 Now $170,000-a-year-Rachel-Noerdlinger is on the hook for equally poor judgment and like Sharpton, she reflects upon the Mayor.

Noerdlinger is First Lady Chirlane McCray’s Chief of Staff. Before that she handled PR and communications for Sharpton. 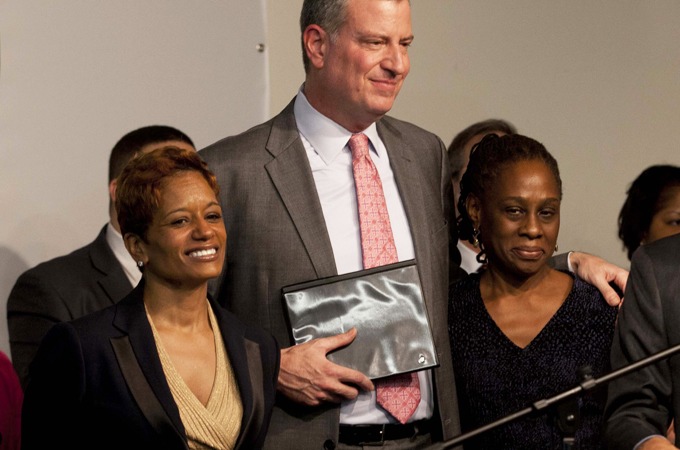 But her long-time live-in boyfriend Hassaun McFarlane has a long criminal record, including drug trafficking and time in prison after a conviction for manslaughter. 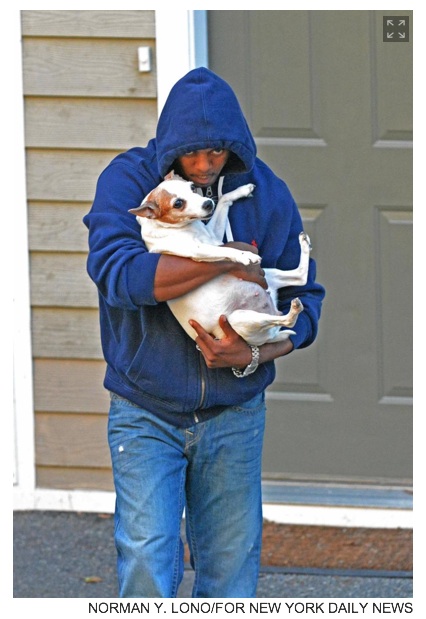 In her background check she didn’t reveal this, nor almost a grand in unpaid parking tickets.

On social media both her son and ex-con boyfriend openly trash the NYPD. McFarlane even called them “pigs” on FaceBook to the point where the police union head objected. 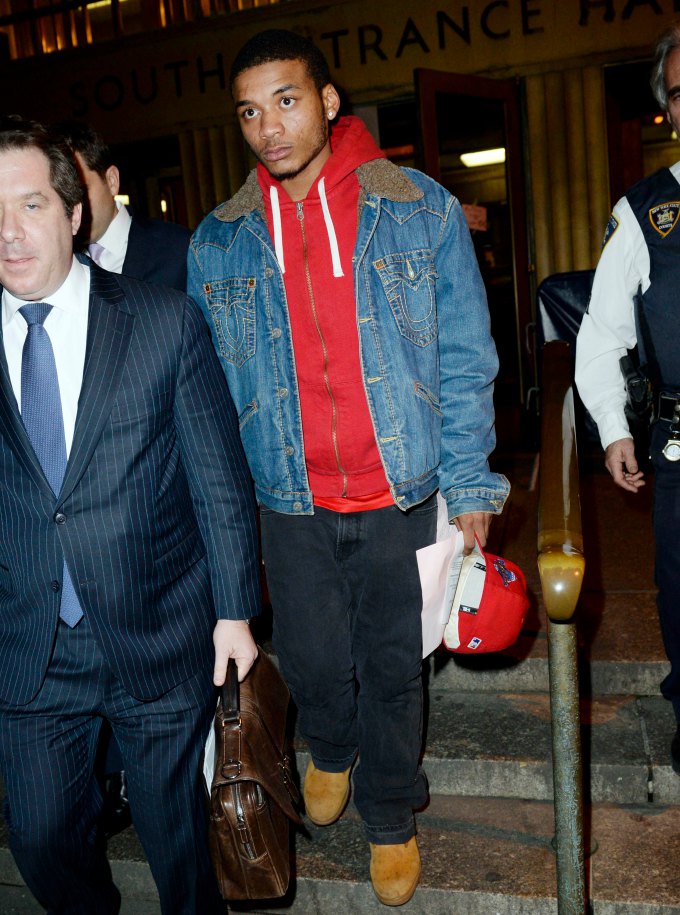 Then her son Khari was arrested last Friday, for criminal trespass in a known drug hot-spot and deBlasio could no longer protect her. 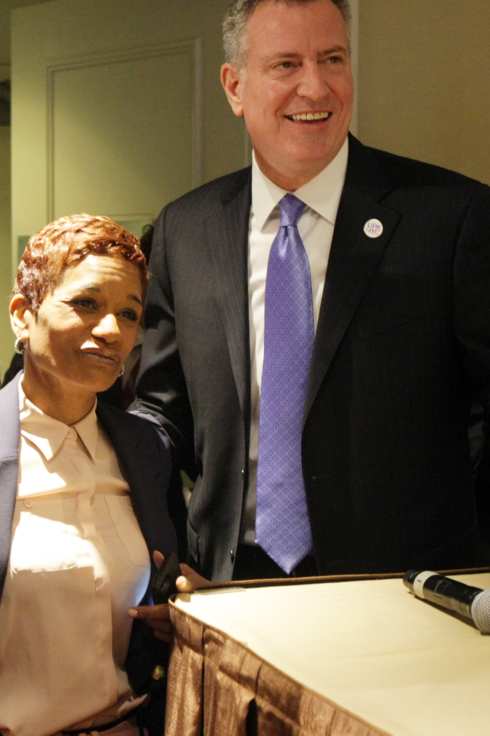 She took an “unpaid leave of absence.”

Unpaid seems fair to me. 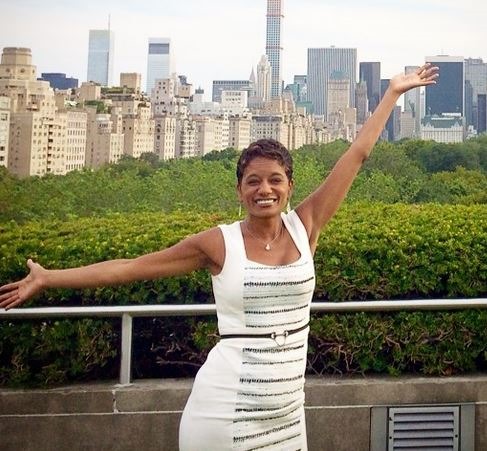