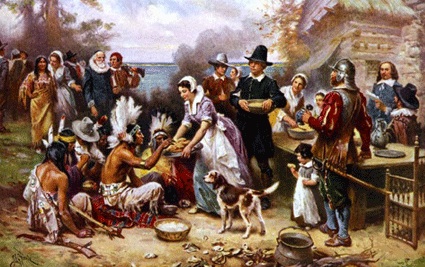 The Yankee version of the first Thanksgiving in 1620 paints the Native American “Indian” as a guest, fed by the intrepid Pilgrims.

Nothing could be further from the truth. 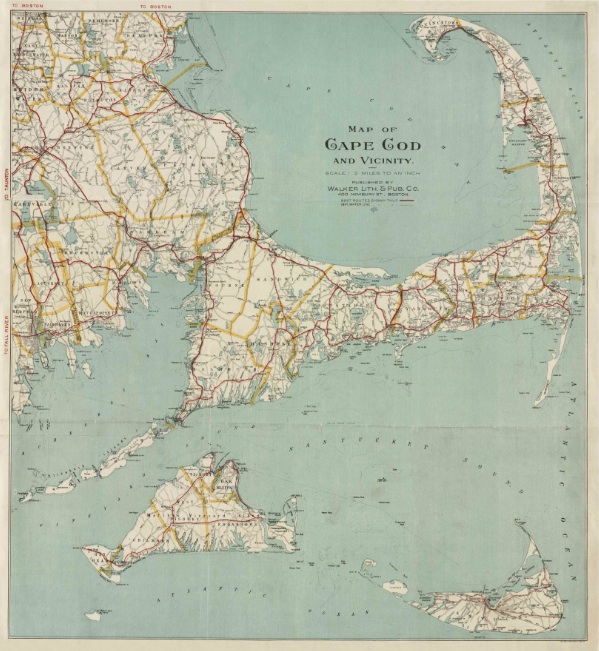 Cape Cod, Martha’s Vineyard and Nantucket formed the home of the Wampanoag, a people with a sophisticated society who had proudly occupied this region for 12 thousand years. 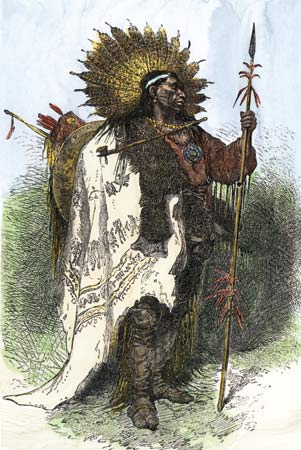 According to the National Museum of the American Indian:

“They had their own government,
their own religious and philosophical beliefs,
their own knowledge system,
and their own culture.” 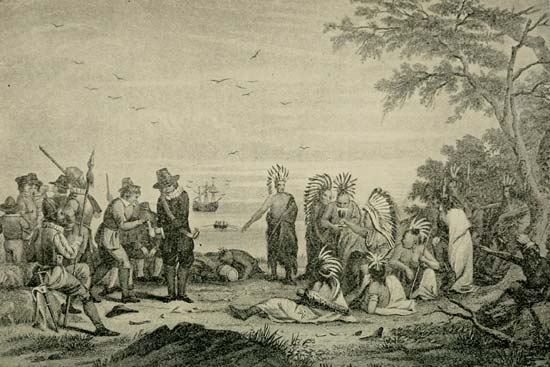 They knew the rain, the dry spells, the migration of animals and the cycles of water, plant life and the seasons.

Giving thanks was a daily part of their lives.

Giovanni da Verrazano, the Italian explorer for whom our bridge is named noted that the Wampanoag were "very charitable towards their neighbors". 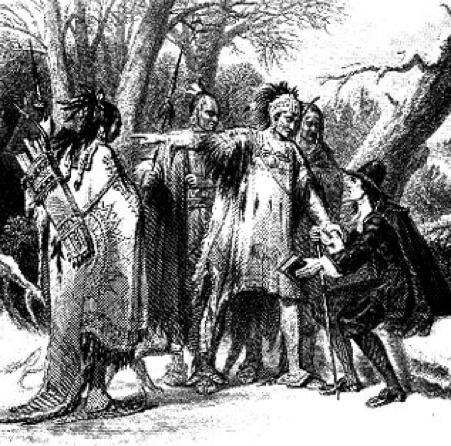 So here are the facts: the Wampanoag taught the Pilgrims to plant corn, and the corn saved the English that first winter because their European seeds didn’t thrive. 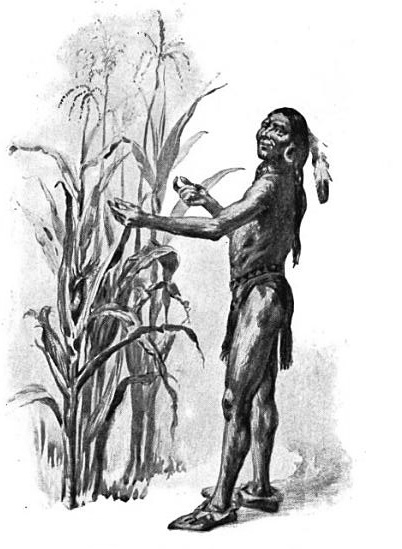 And while the Pilgrims did go “fowling” with muskets and brought home a few field birds for the feast, the Indians arrived with baskets of greens and squash and corn and five freshly killed deer, which were roasted. 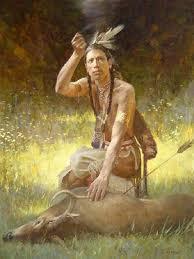 The Pilgrims did produce a very robust ale, made from the one successful English crop of barley.

But the party didn’t last. 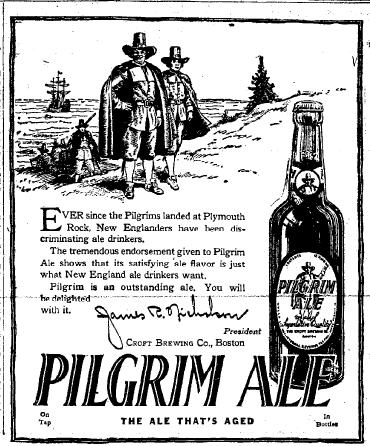 Within a few years, by 1675, the Wampanoag were decimated by European diseases and defeated in War. 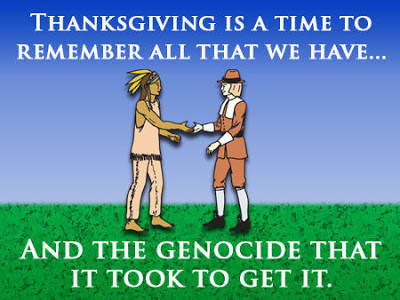