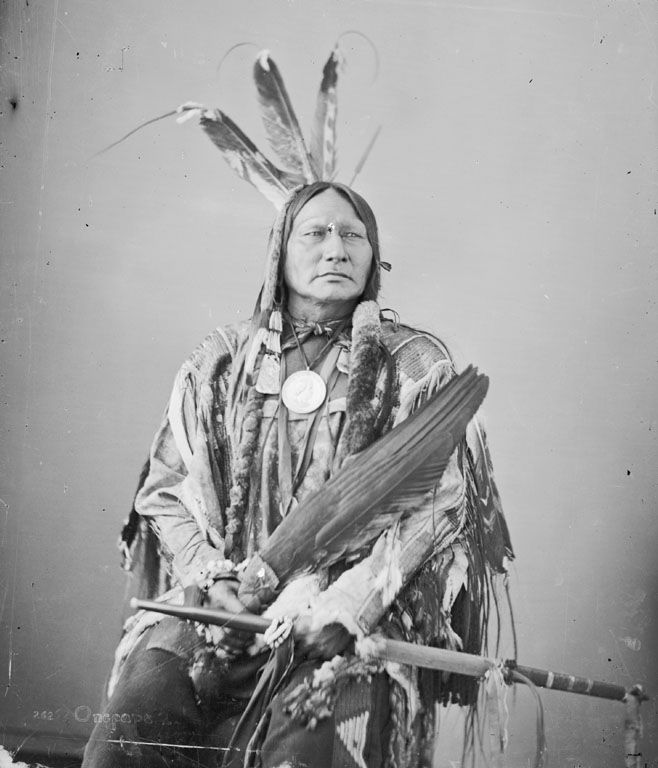 By the time the Wounded Knee Massacre was over in 1890, the Lokata people had lost over 150 men, women and children. 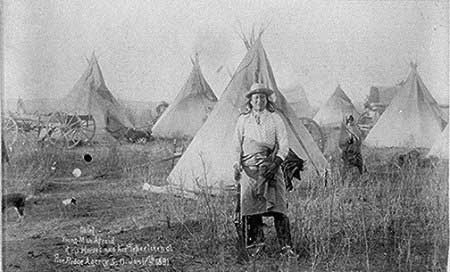 America’s 7th Cavalry Regiment had been sent in to disarm this proud nation, bringing with them a new kind of multi-barrel revolving cannon called a Hotchkiss. 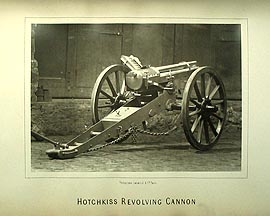 archive
It was the weapon of mass destruction of its time. 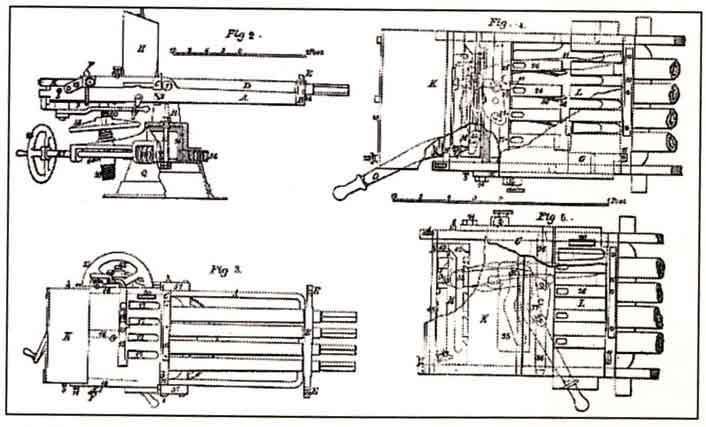 1890
Things did not go well for the Lakota.
The soldiers threw them all into a mass grave. 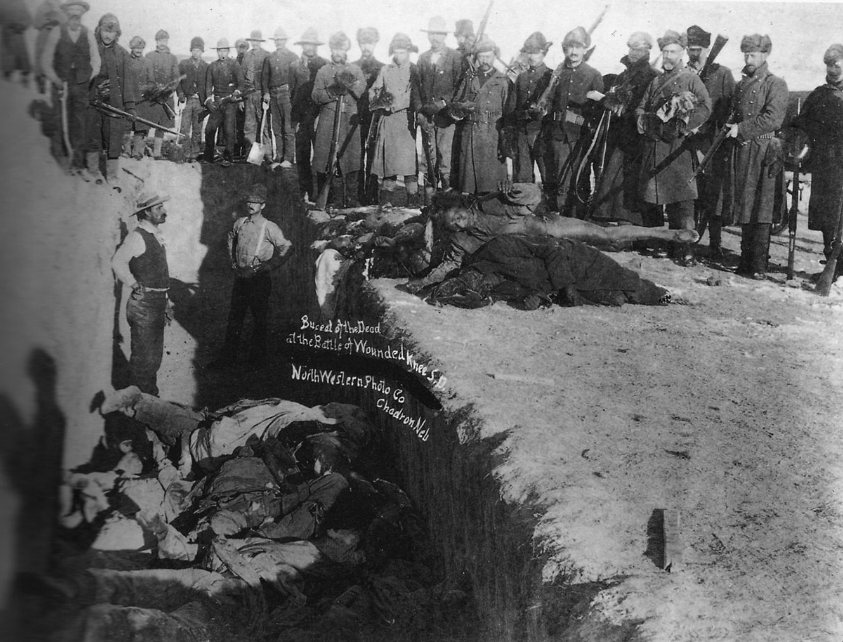 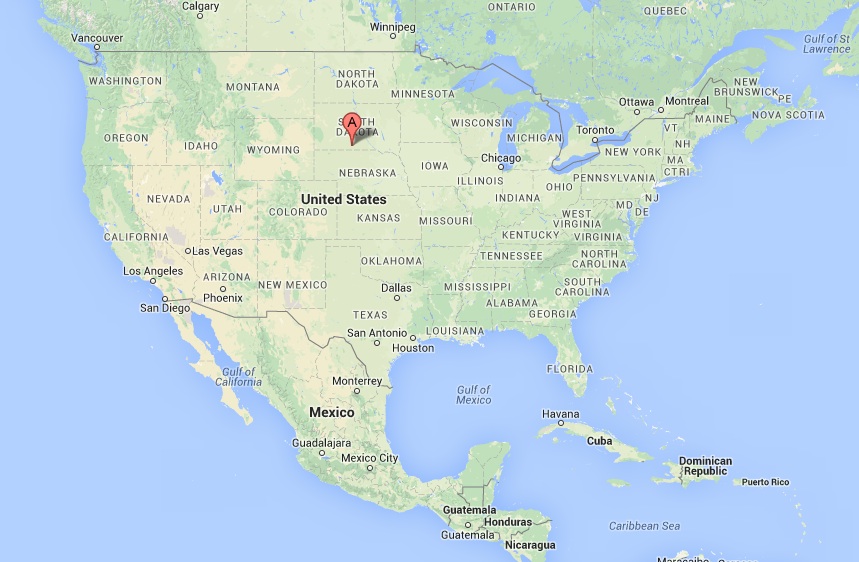 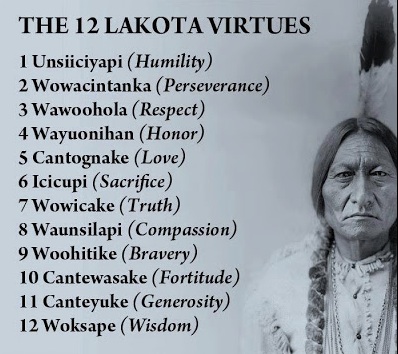 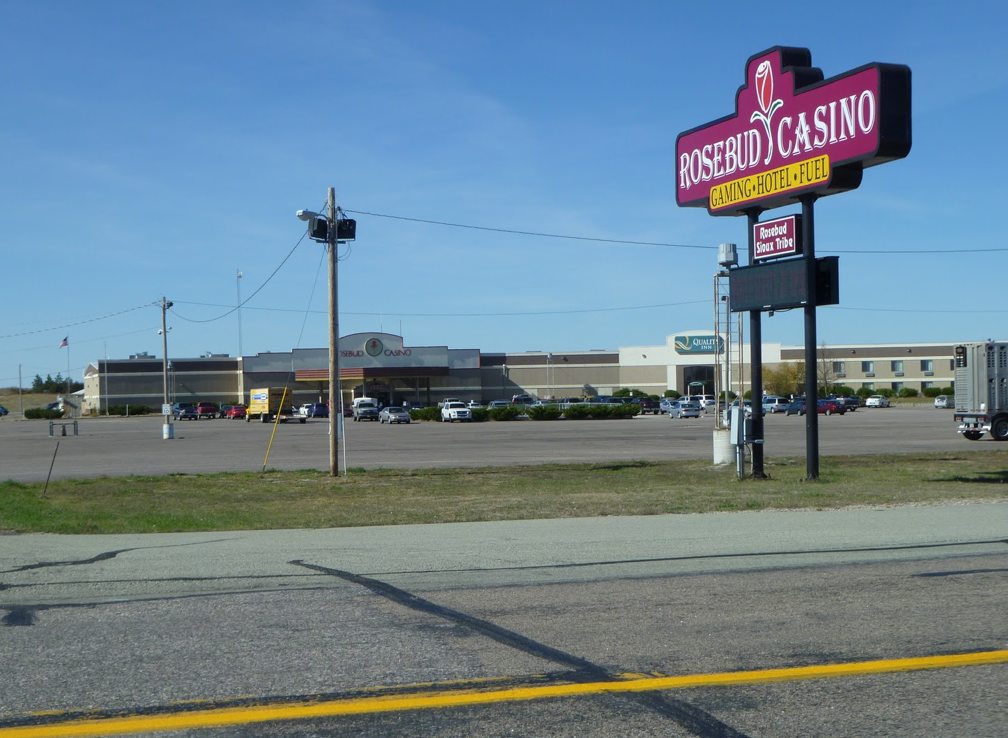 They generate their own wind-turbine electricity and they collect and keep all the revenue and taxes as any other sovereign nation would. 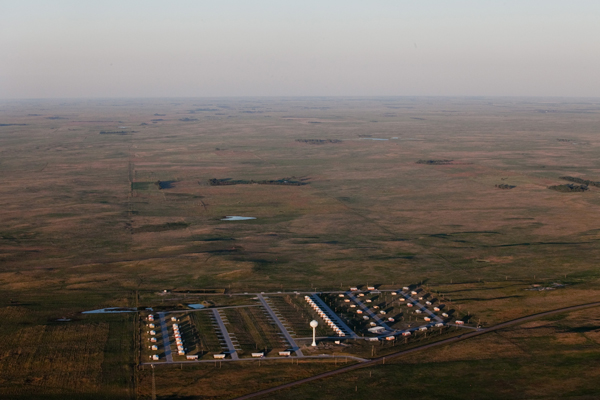 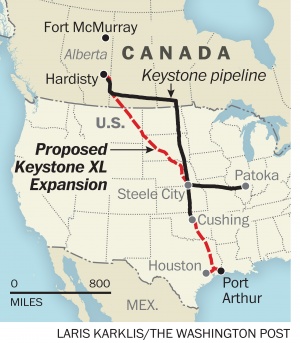 The US House of Representatives has voted to authorize the Keystone pipeline extension through their reservation, and the native American Sioux have said no way.

In fact, they consider this an act of war. 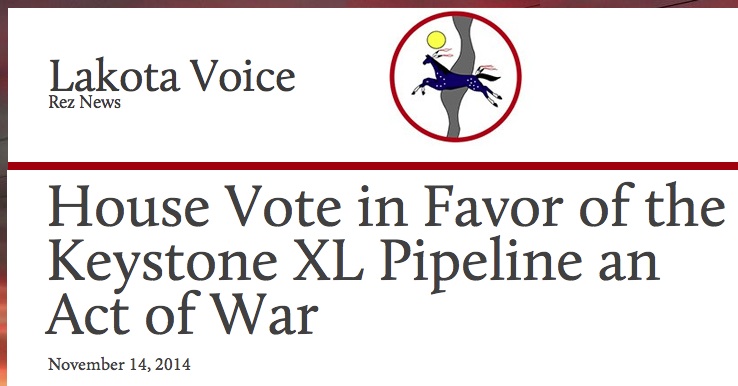 I’m hoping all this is just political posturing. 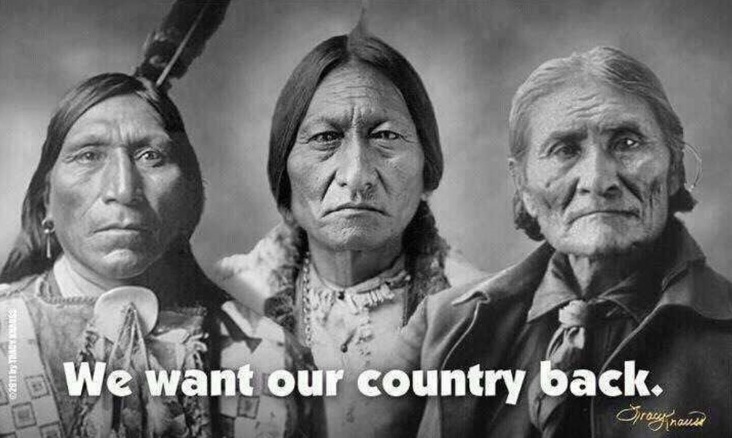