don’t leave home without it 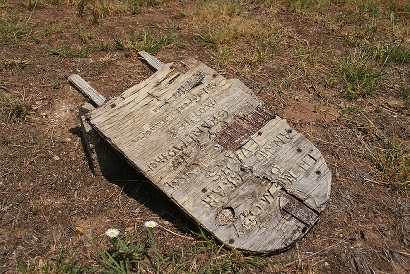 Aurora, Texas
The Texas ground is hard but the people are harder, or so it seems to parishioner Barbara Day. 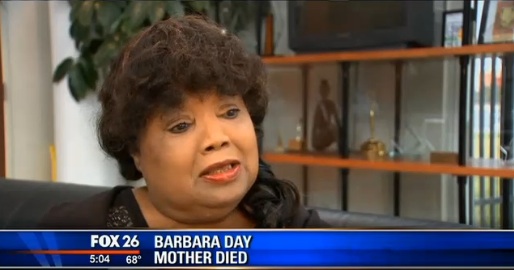 She lost her Mother Blair after years in a coma, but she’s had no luck in trying to bury her.

Turns out that her ma was a lifelong member of the Fourth Missionary Baptist Church ever since she was a little girl. 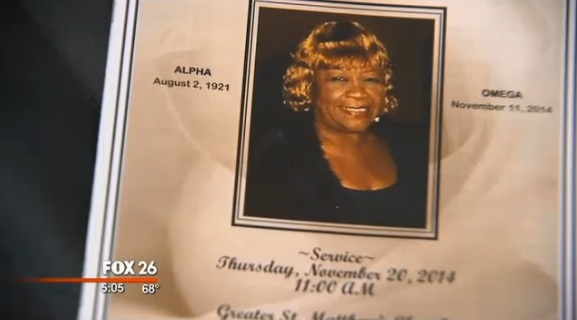 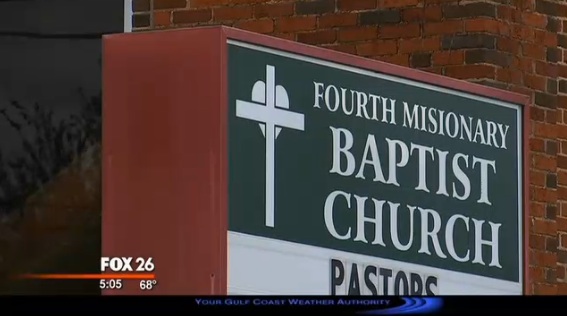 But since her years in a coma left her unable to donate, the minister has refused to bury her.

Despite intervention by Tyrone Jacques of pimppreacher.com, the church has stood firm in its judgment. 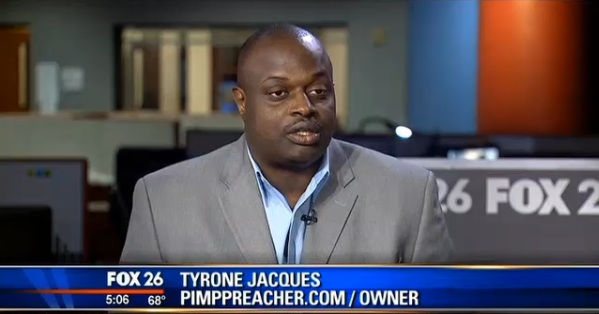 Pastor Walter Houston said she had not financially supported the church in almost a decade, and so this rejection was “God’s will.” 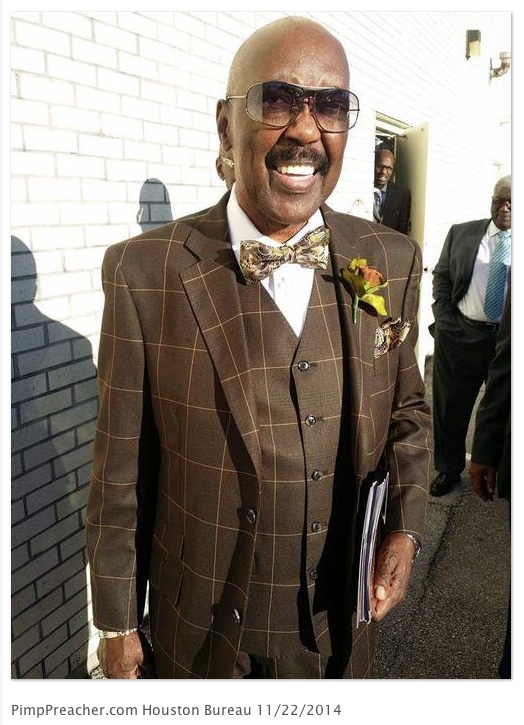 “Membership has its privileges.”, explained the reverend. 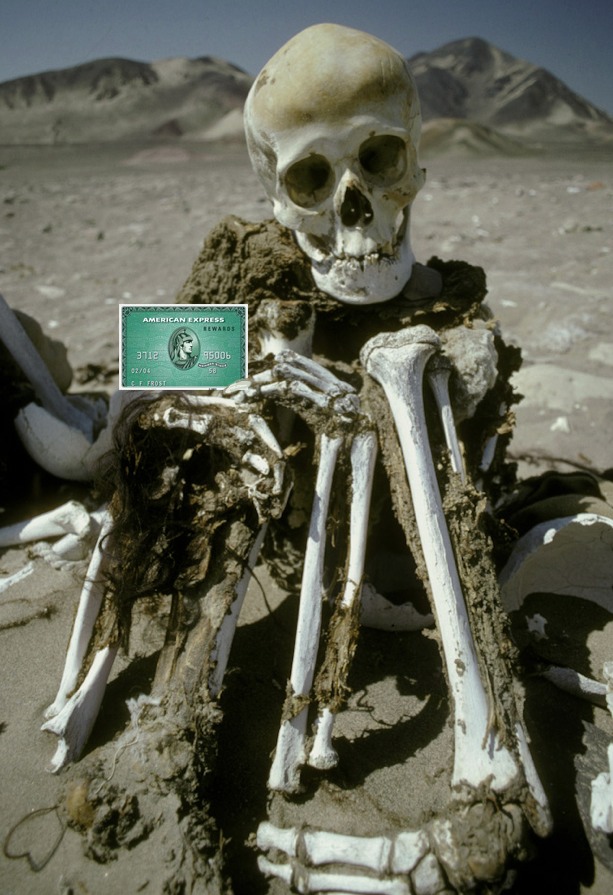