we’ve been gourd and that’s no bull 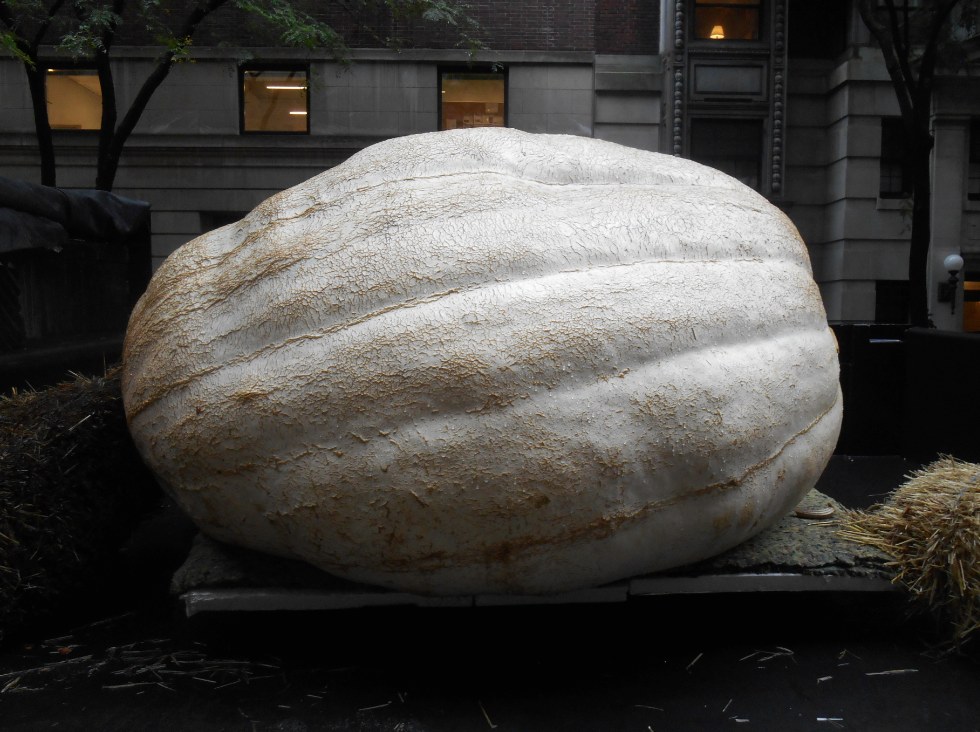 Star-struck fans often hang around stage doors for a glimpse of celebrity. 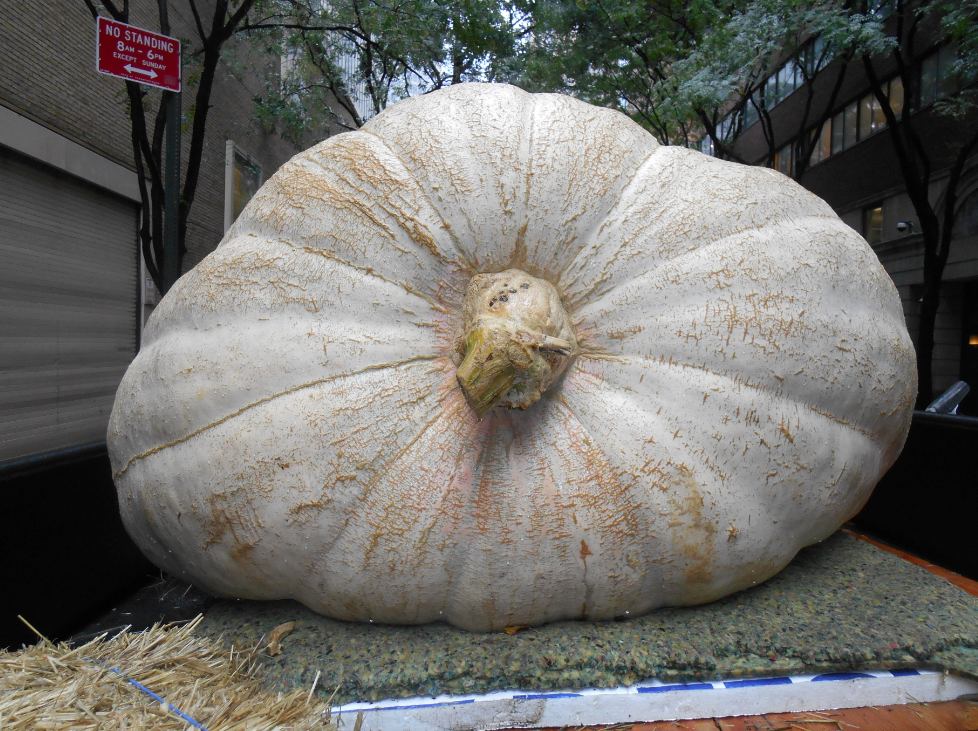 Yesterday on west 67th Street I saw a 2,058 pound superstar, the largest pumpkin grown in the United States. 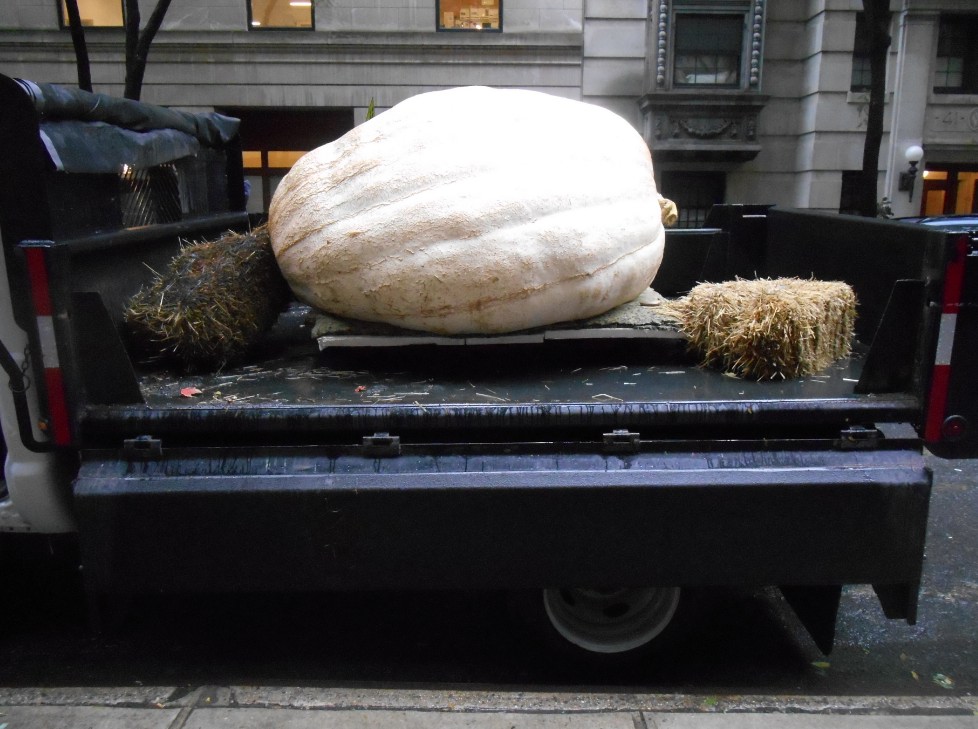 It was waiting in the rain to make an appearance on abc’s Kelly and Michael, a yearly event. 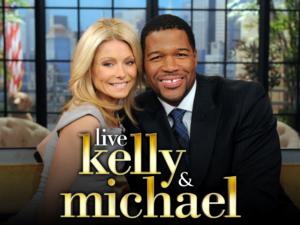 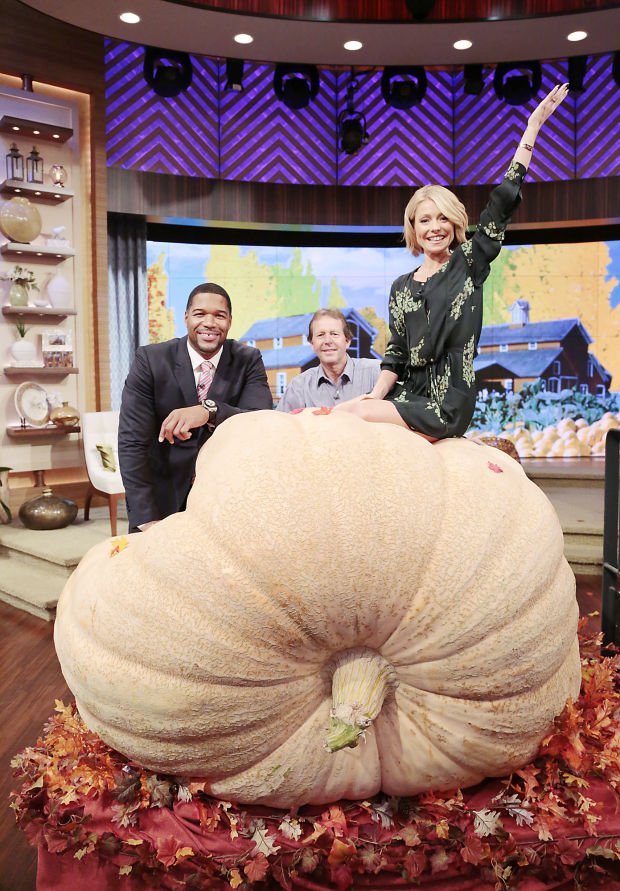 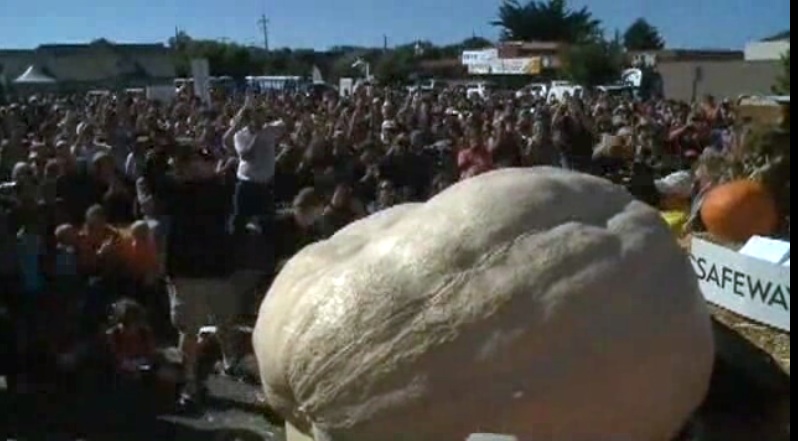 Pumpkin festivals all over the Golden State gather the best specimens and weigh them in dramatic, drum roll ceremonies. 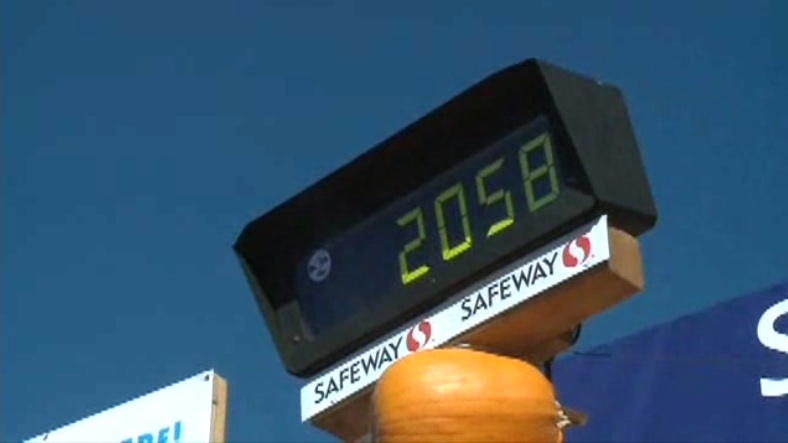 The winner is flown to New York to make personal appearances, this morning live at 9am on channel 7. 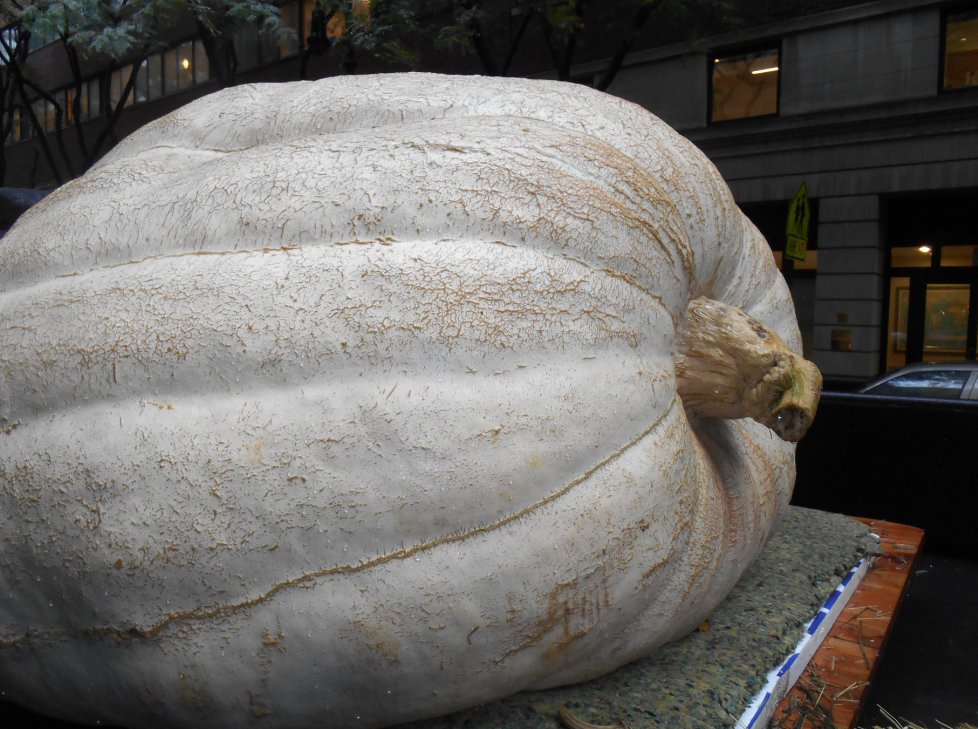 And who do you think is charged with the care of this luminary while it is visiting New York City? 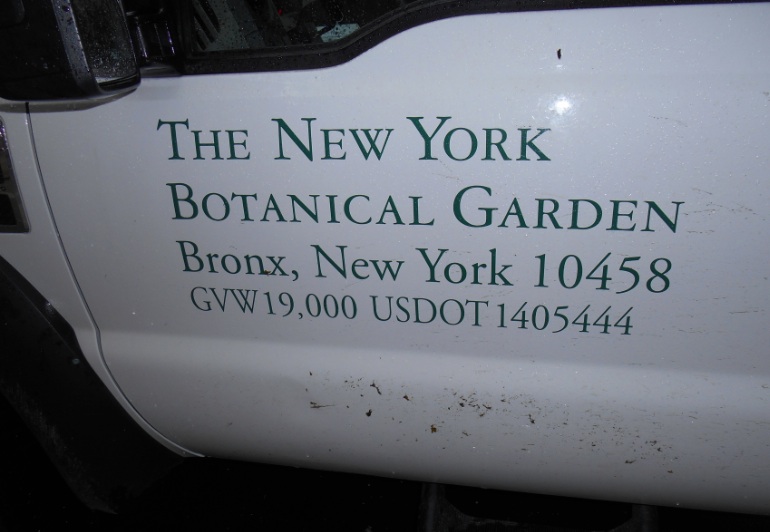 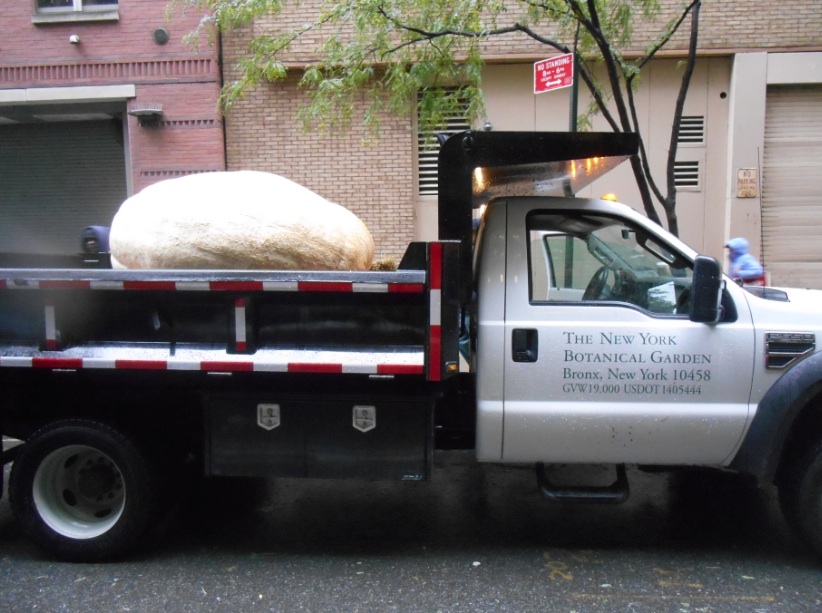