good on ya, Francis 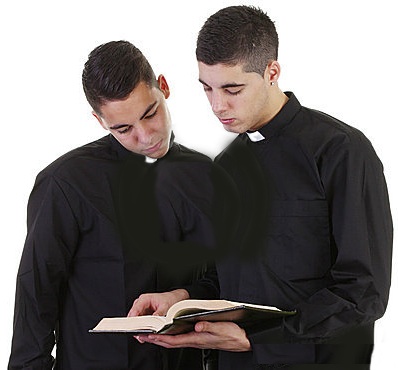 Excitement this week that Pope Francis acknowledged gay folks as much God’s children as himself seems premature. 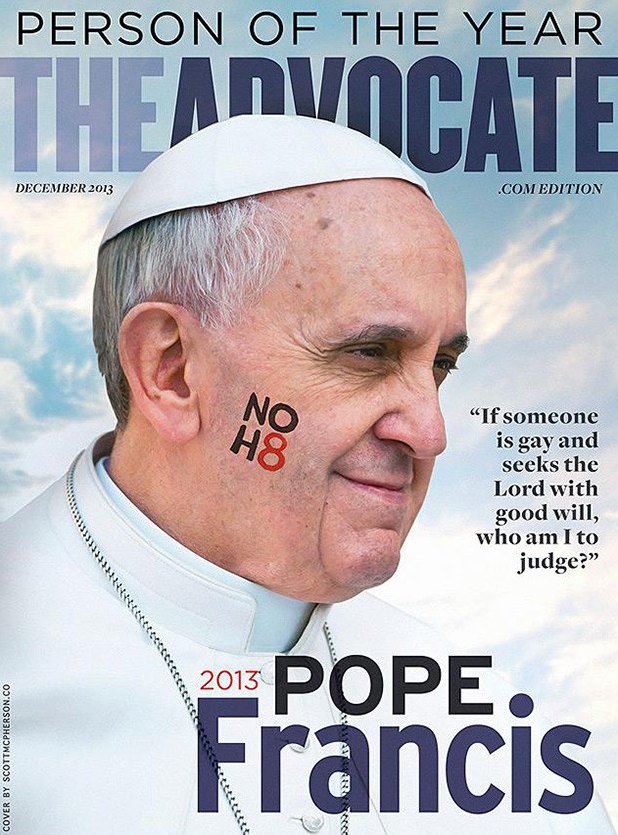 The hoopla just means that Francis was suggesting a preliminary draft of a document that would offer “recommendations” to later documents. 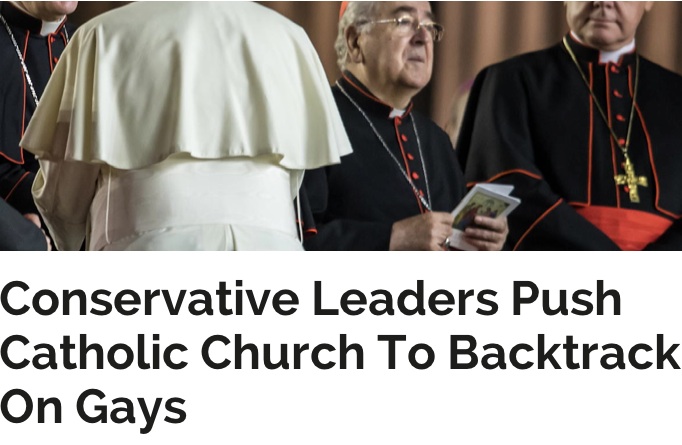 Annoyingly, the draft used phrases like “incomplete and imperfect” and “intrinsically disordered” to reference people of different sexualities. 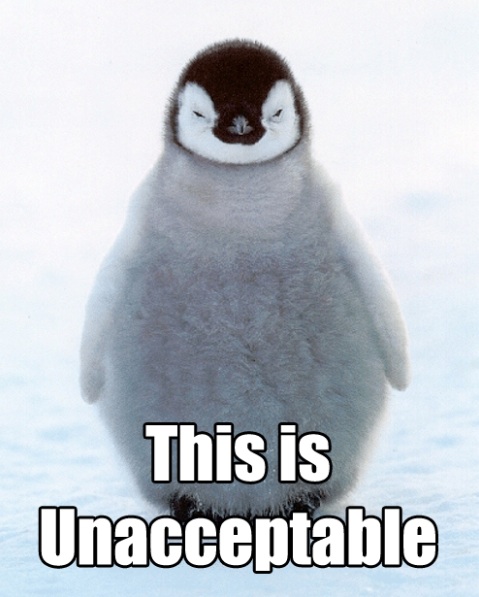 This was all behind-the-scenes influence of one Cardinal Raymond Burke, the second most powerful Catholic after the Pope. 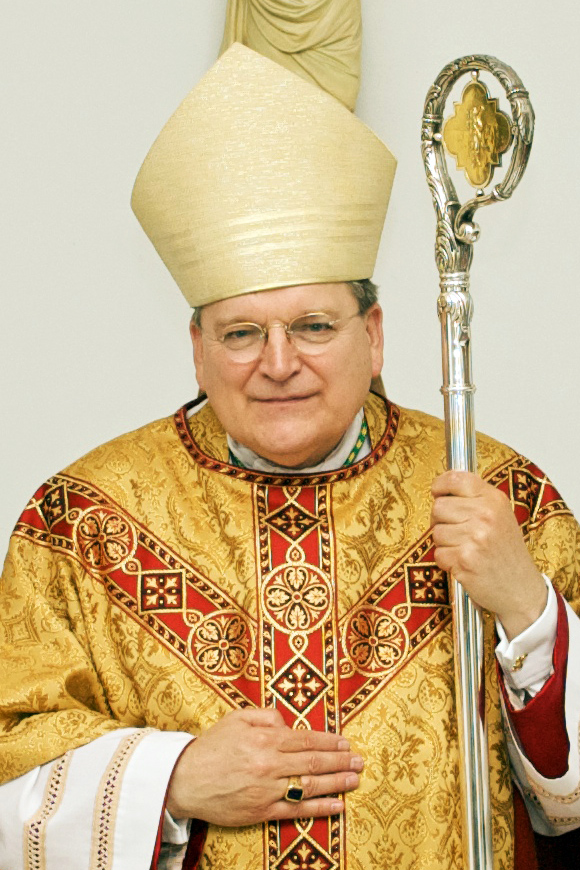 Burke is head of the Catholic "Supreme Court”, but last Friday Pope Francis had heard enough.

In the second demotion of Burke within a year, Francis pulled him from the court and assigned him a figurehead role, an embarrassment to a man of such obvious high style. 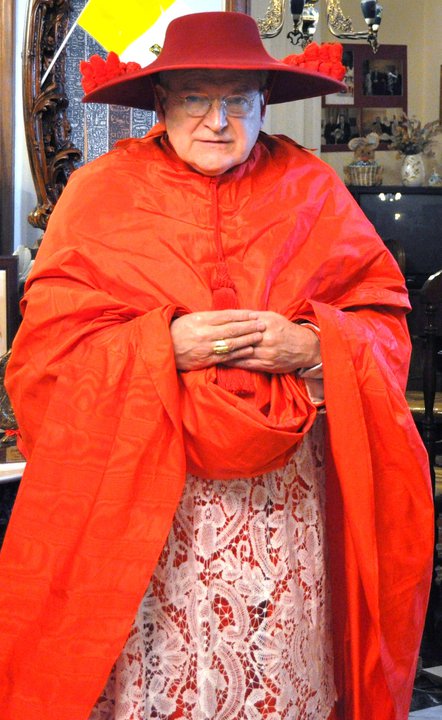 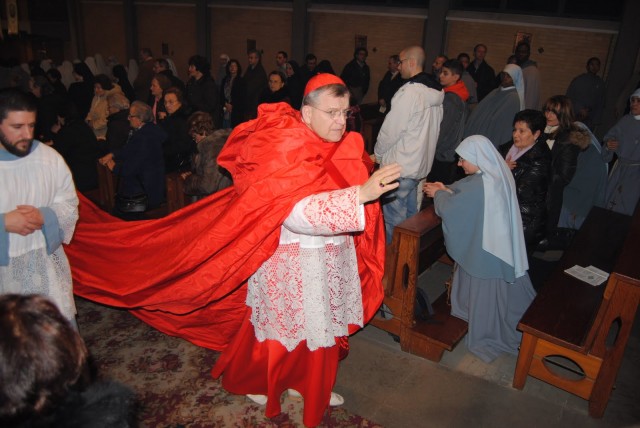 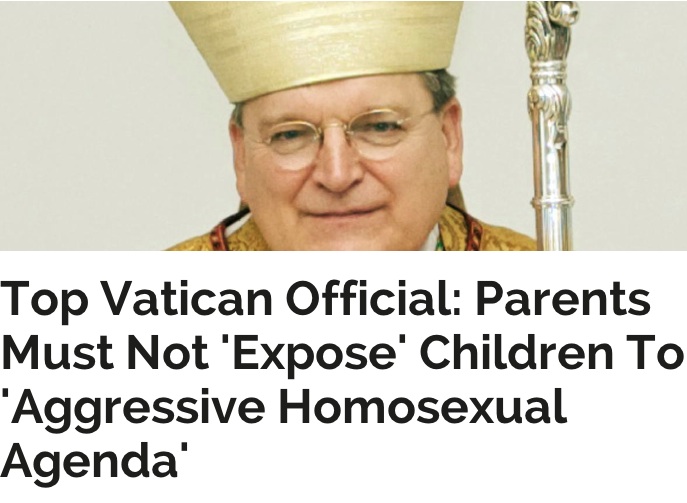 Nice to see a deserving bigot on the receiving end for a change. 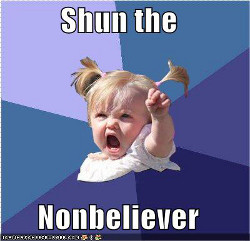