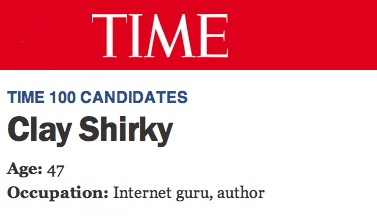 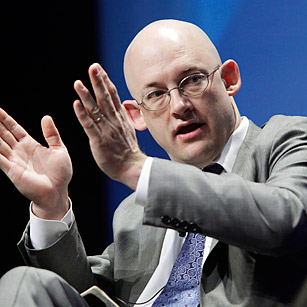 For decades he has evangelized digital connectivity, especially in the classroom. 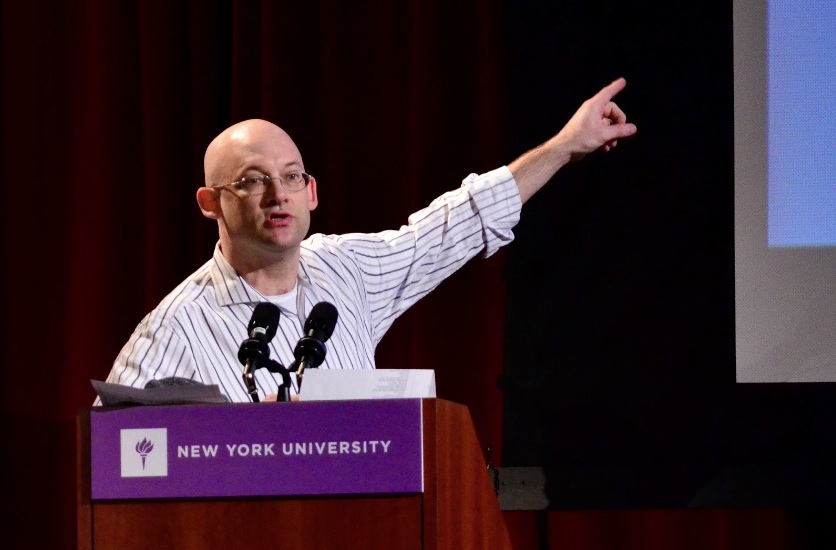 But he’s witnessing a growing and obsessive misuse of technology in our lives. 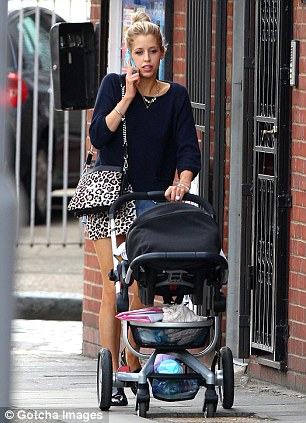 He cites “glued to their screen” while tripping into public fountains, texting while driving, web surfing when folks should be working. 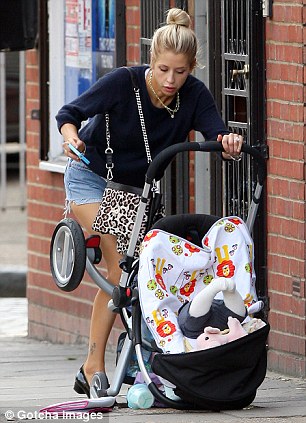 Distractions are taking their toll on our health, our focus and our productivity. 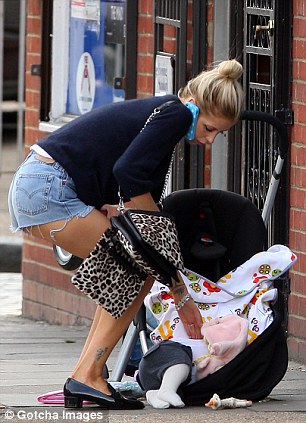 So he’s taken the unprecedented step of censoring his own students and banning cell phones in his classroom.

Bloomberg noticed this trend back in 2007 and banned cellphones in New York City Public Schools.
As Shirky noted, 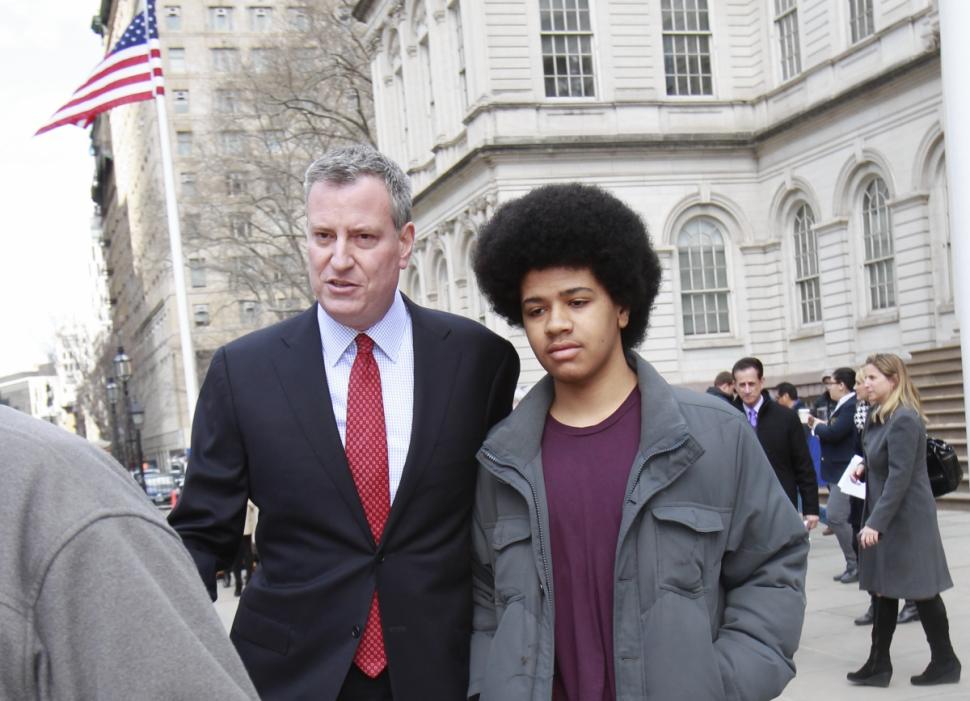 The current mayor encourages his son Dante to violate Bloomberg's cell phone policy, and intends to let cell phones back into school. Years behind anyone who actually thinks about these things. 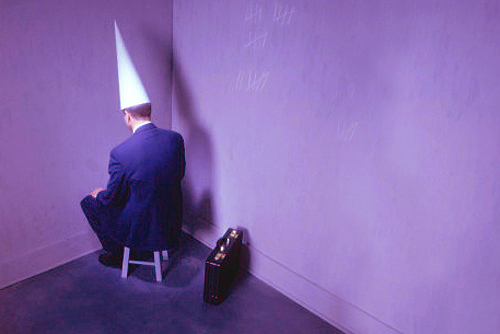