still doing it his way 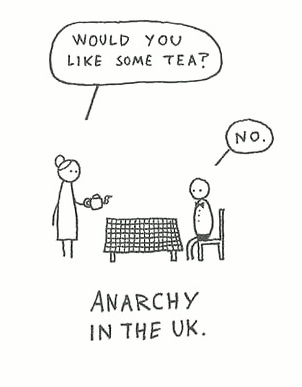 Until the Sex Pistols, the UK was a nicely sorted society. 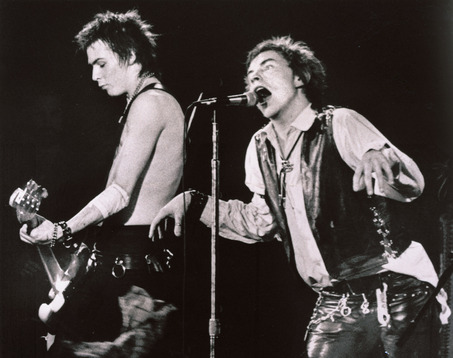 But in a short 30 month career producing just one studio album, Sid Vicious and the Sex Pistols changed a lot. 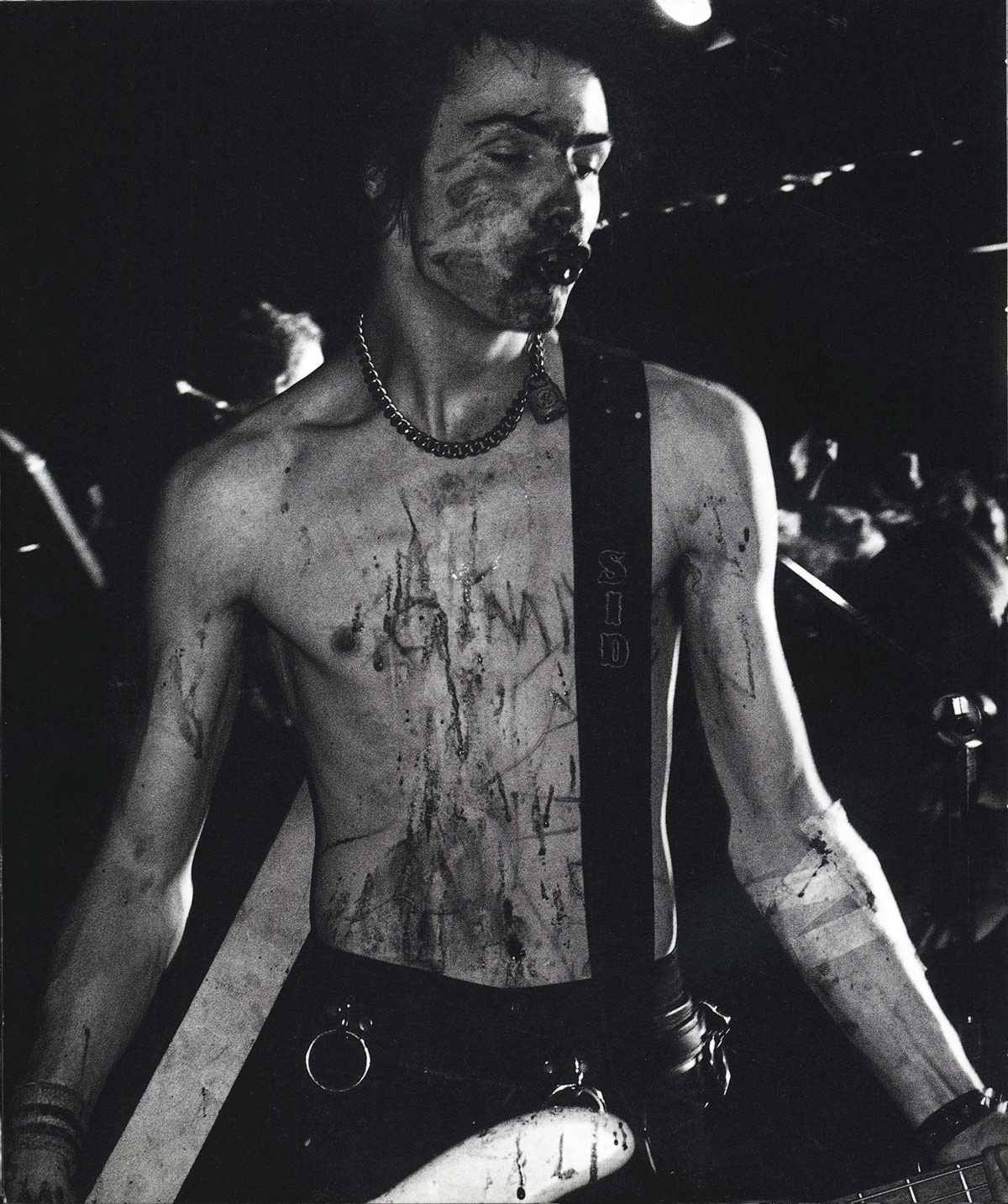 http://en.wikipedia.org/wiki/Sid_Vicious#
Born in England a troubled kid who “sang” (if you can call it that) and played bass, Sid joined the Sex Pistols in 1977. 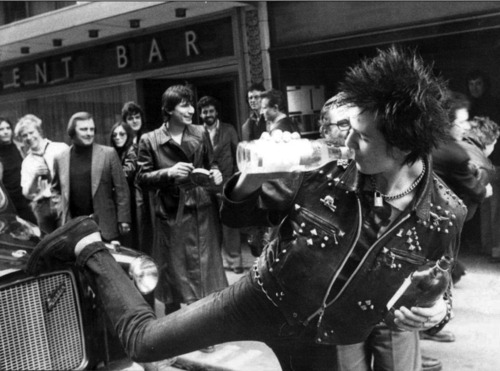 Two years later he was gone.

In October 1978 Sid and his Philadelphia girlfriend Nancy Spungen holed up in the Chelsea Hotel doing drugs. 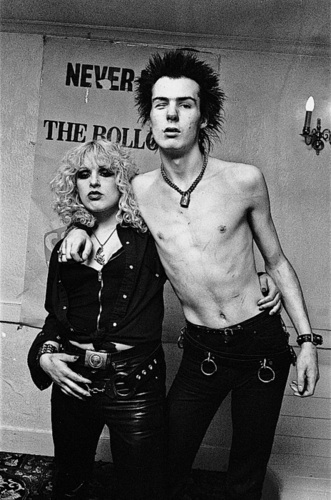 After getting high together, he stabbed her to death under the hotel bathroom vanity. 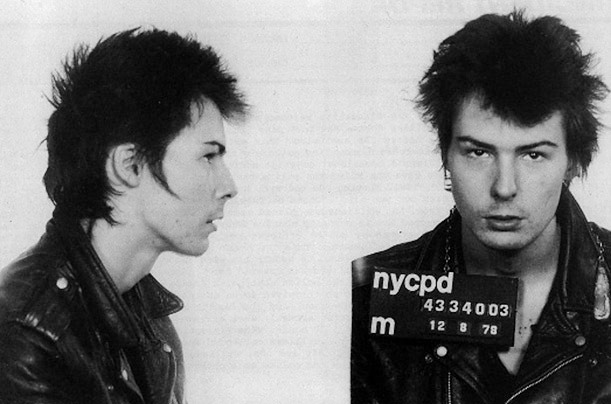 Sid slit his own wrist with a broken lightbulb, went to Bellevue and then dried out in forced rehab on Rikers Island. 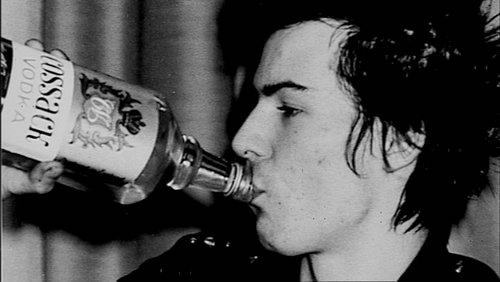 On the same day he was released on bail-- clean after 52 days of cold turkey--he shot up heroin supplied by his own Mother and died. 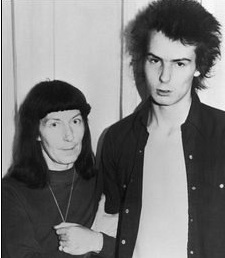 Just before her death in 1996, Sid’s Mother confessed that she had deliberately injected her son with a lethal dose because she wanted to spare him from going to prison. 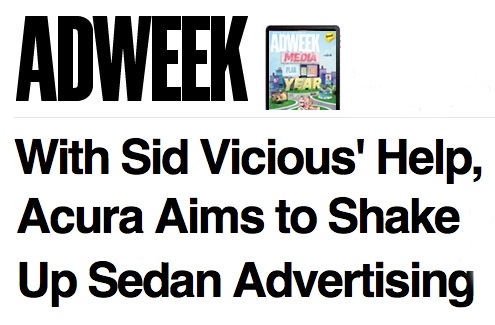 Now Acura has licensed one of Sid’s recordings for a television ad, “My Way” the Frank Sinatra standard. 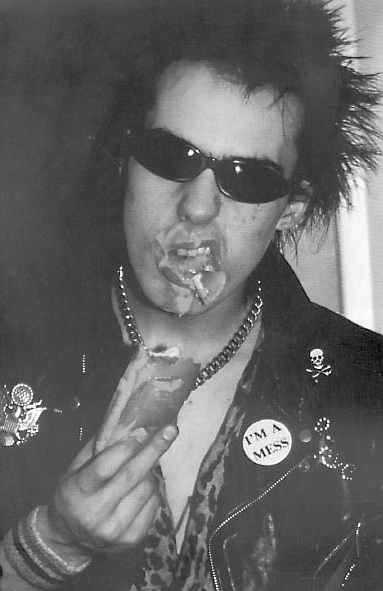 John Simon Ritchie--his birth name--was just 21 years old when he died, but he sure did it his way. 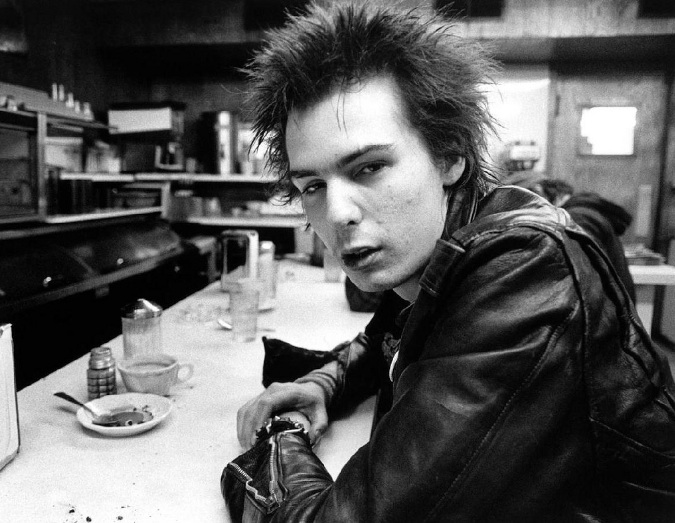