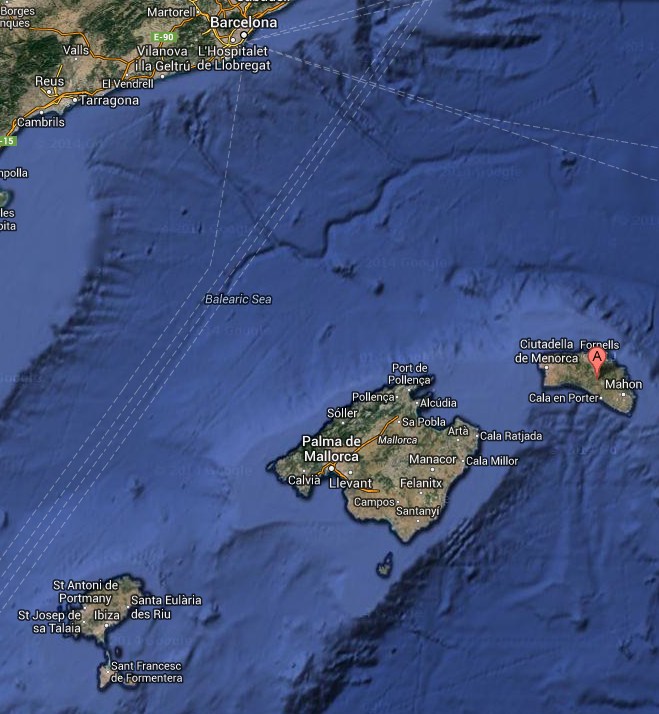 The Spanish island of Minorca, deep in the Mediterranean, is not nearly as famous as its celebrated cousins, Majorca and Ibiza. 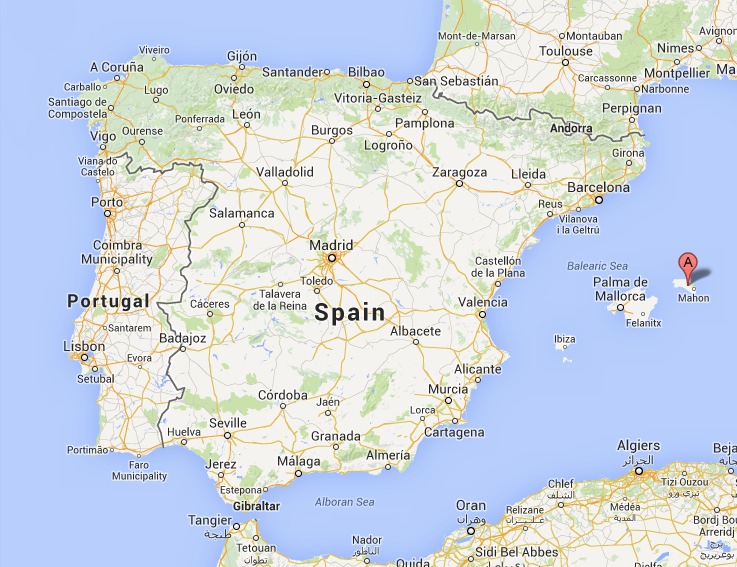 But way back in 1918 the Mascaró family began to make shoes there, and today their factory is the hub of a robust shoemaking dynasty. 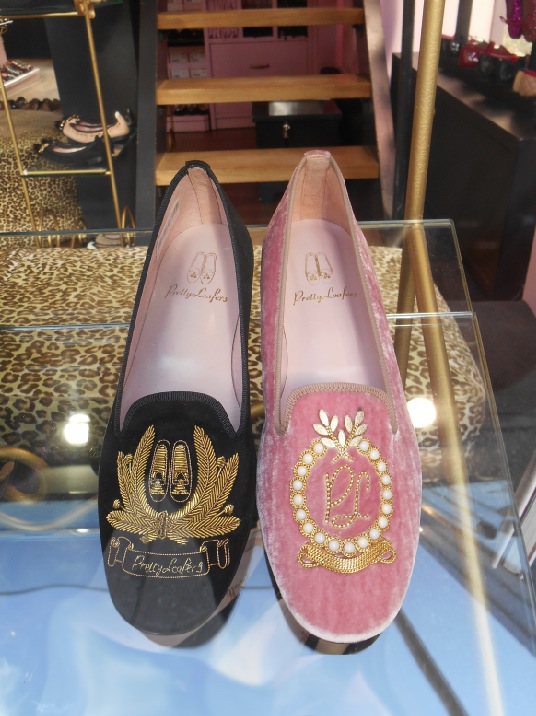 At first the Mascaró’s made fine, handcrafted ballet slippers but during the 1950’s their son Jaime brought the family firm to an entirely new level. 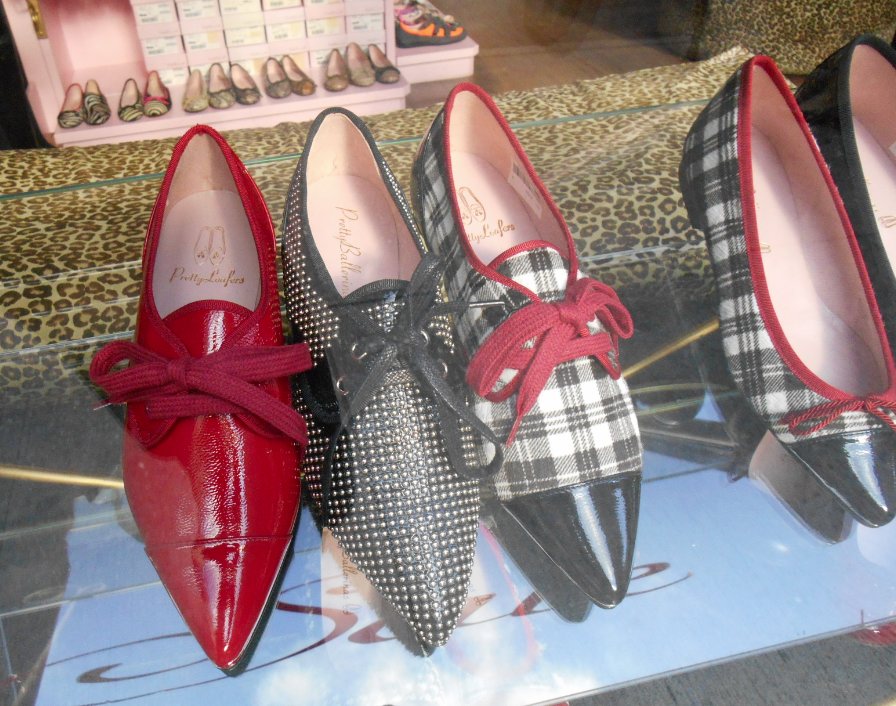 He began making high quality (and yes, expensive) hand made woman’s shoes that gathered demand from all over the world. 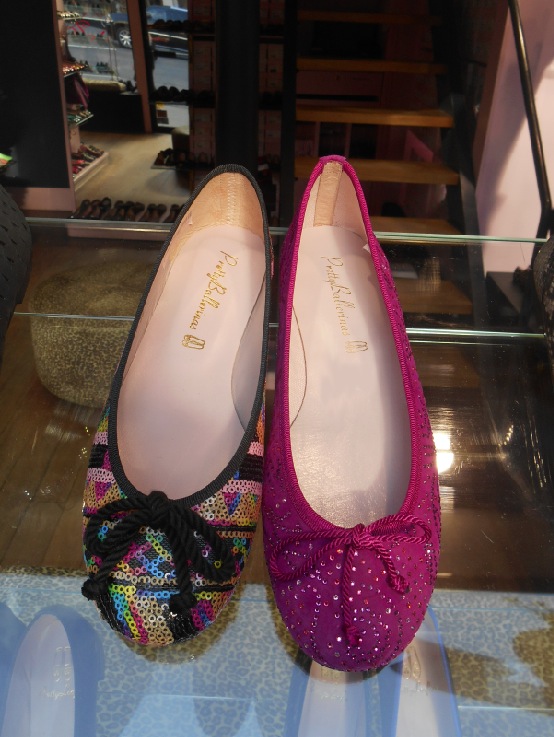 By 2005 the third generation of Mascaró’s had yet another inspiration; high end street shoes designed as an extension of their grandfather’s original dance line, and Pretty Ballerinas was born. 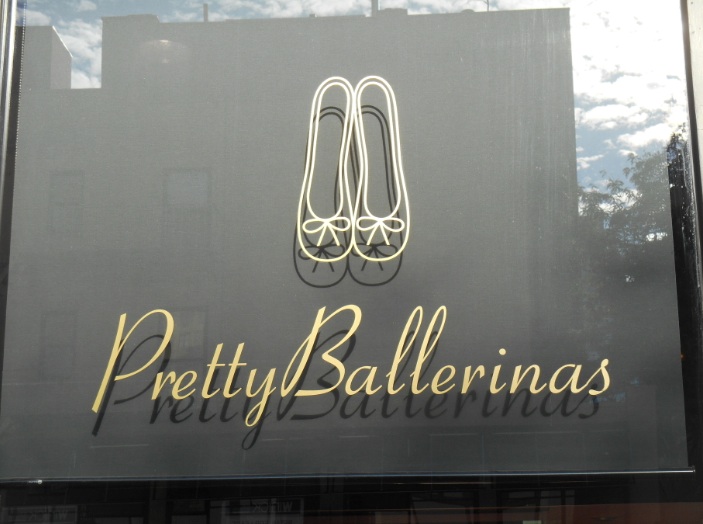 At launch PB shoes were available only online. 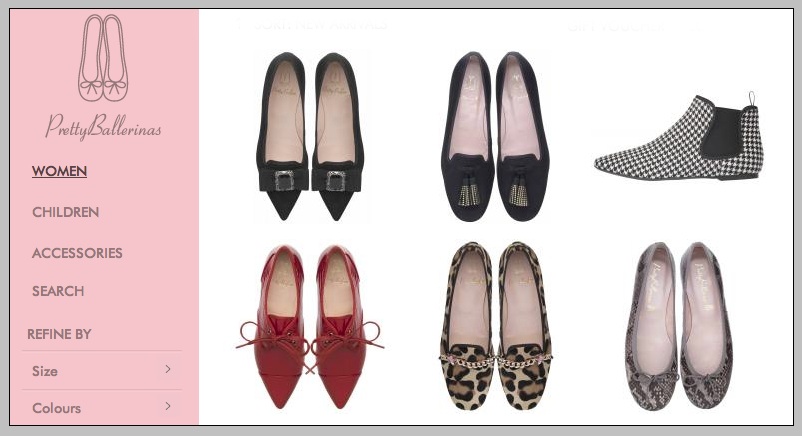 Despite no retail presence, they turned up on supermodels like Kate Moss, Elle MacPherson and Claudia Schiffer. 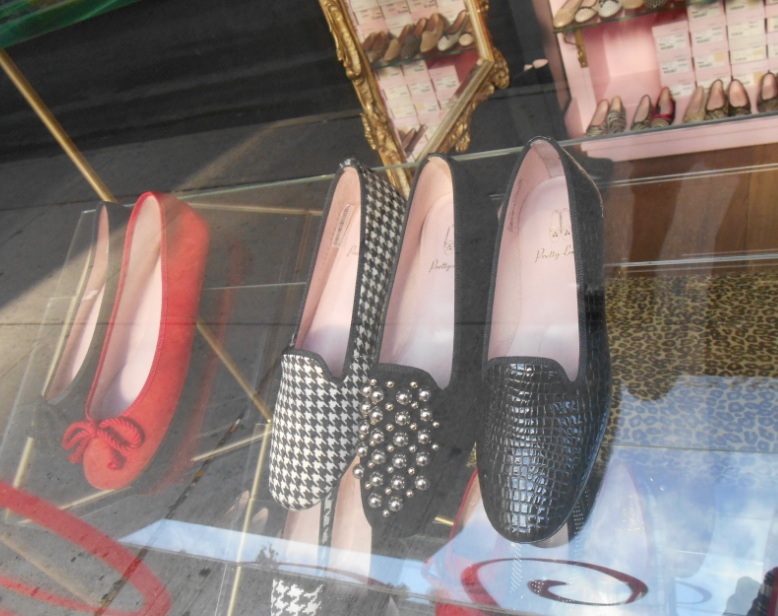 The line exploded internationally and the first retail shop opened in Mayfair, London, in 2007.

This Lexington Avenue Shop opened in 2009. 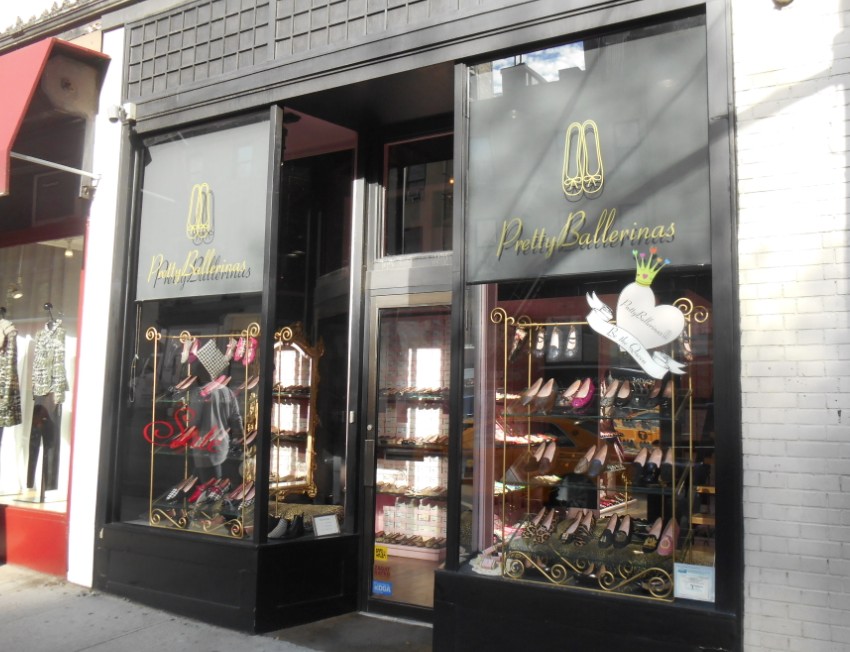 Since then, Mascaró has opened 47 stores across the world on 5 continents, offering the same detail in craftsmanship, quality and design begun by their grandfather almost 100 years ago. 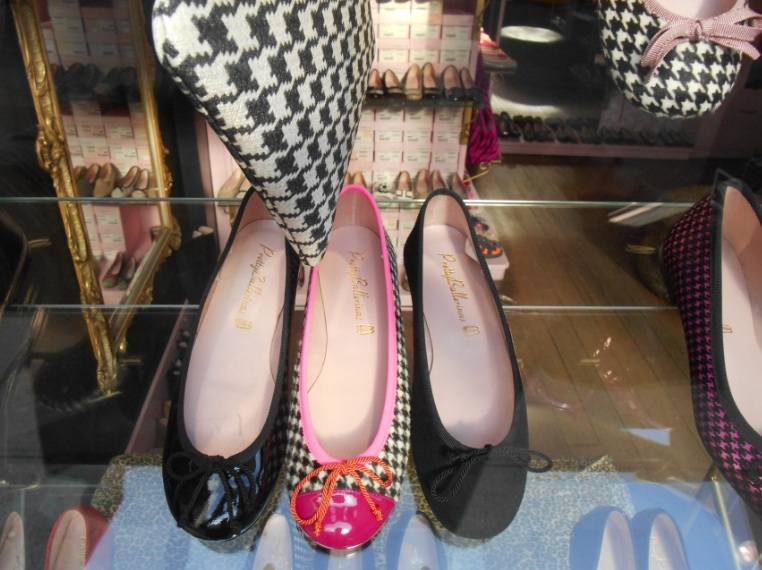 And as yet not made in China. 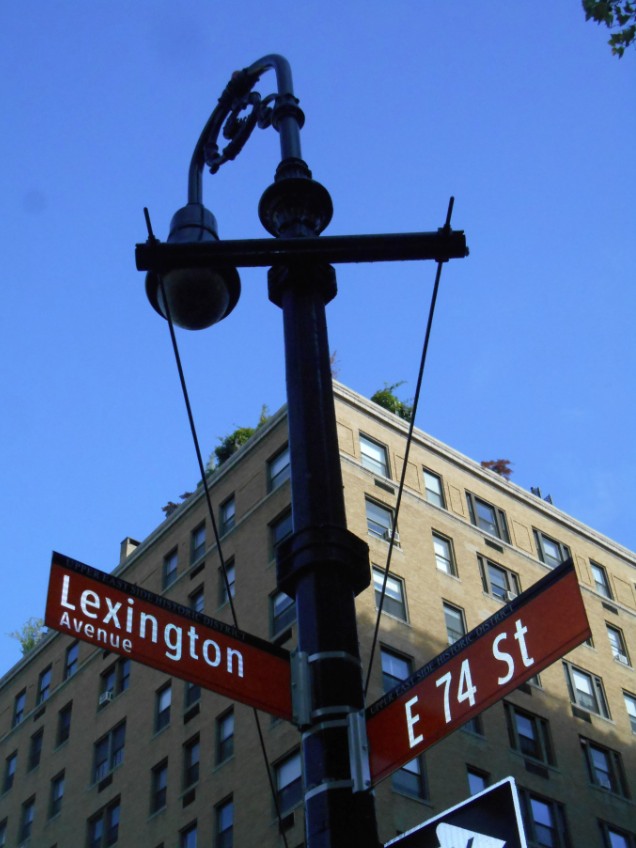