The First Amendment was submitted to the states for ratification on September 25, 1789, and came into effect in 1791.

Good thing for Ronald Thompson, a Texan in his early fifties.

Back in March we ran a story about how a female judge in Massachusetts found it legal to shoot photos up a woman’s skirt. 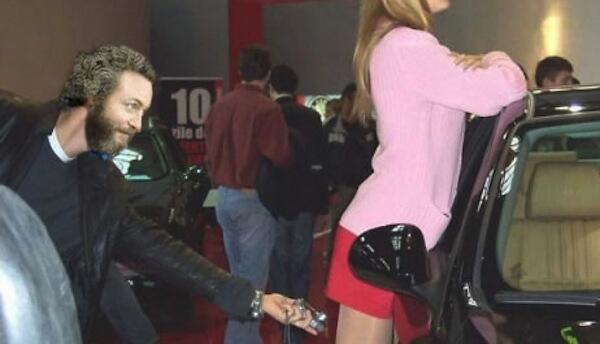 The highest court in the state--and not incidentally another female--Judge Sharon Keller has ruled it is not a criminal act “to take surreptitious images in public for the purposes of sexual gratification.” 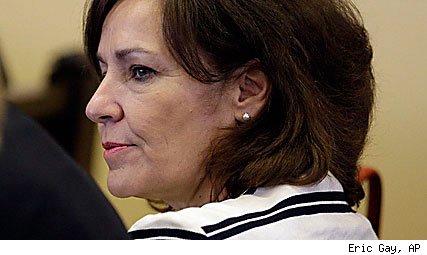 And therefore protected by the First Amendment.
So give this kid a camera. 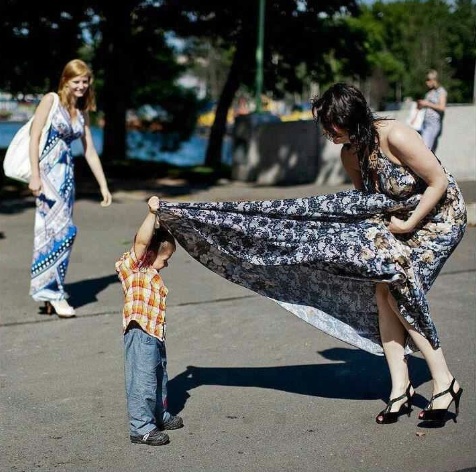 pinterest
As long as he’s livin' in the Lone Star State. 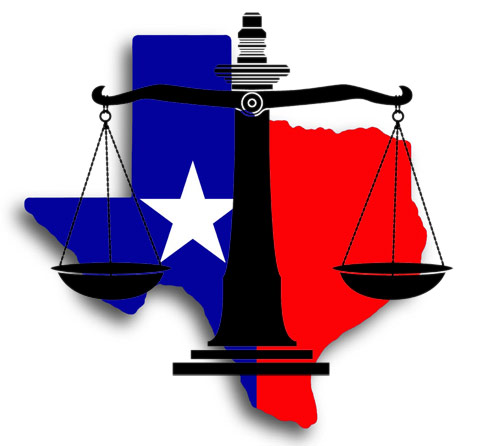 Have a great weekend!
Posted by Gregory
Labels: InTheNews, Photography