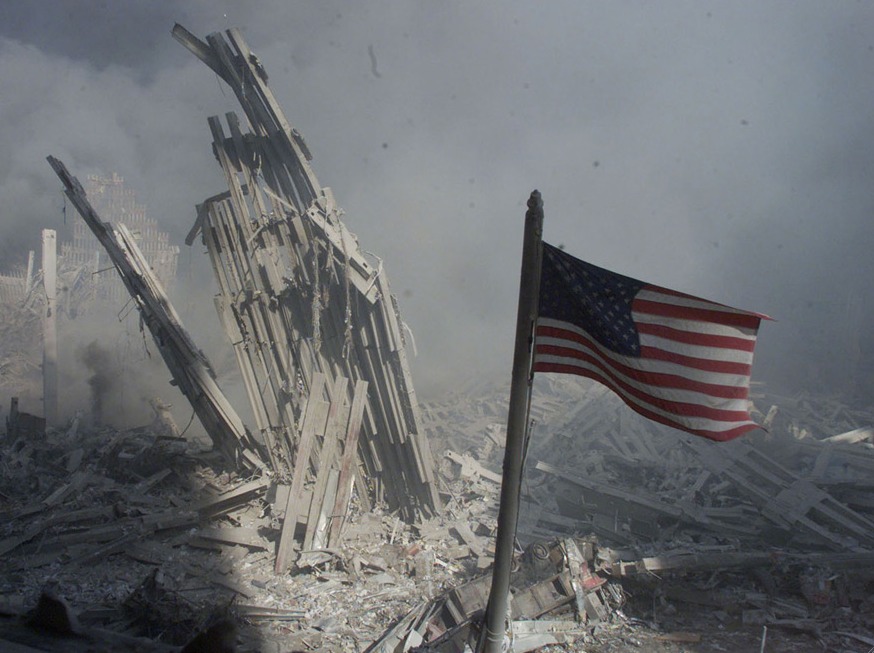 I ran out of 225 Fifth and watched the second plane hit the second tower from 24th Street on 9/11. 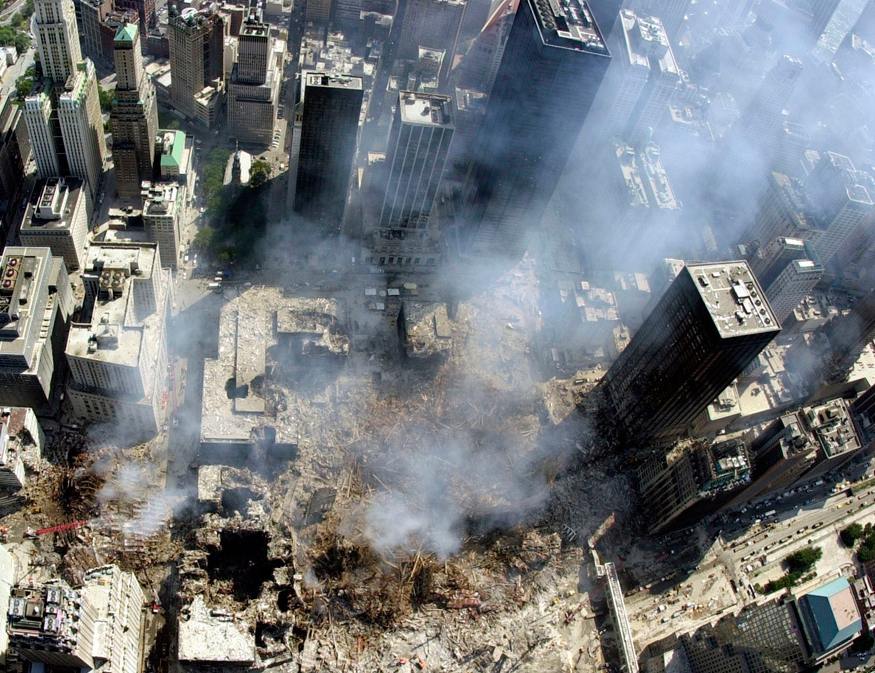 Three years later I took the train down and walked to the eastern chainlink enclosure, to look in and see how it felt. 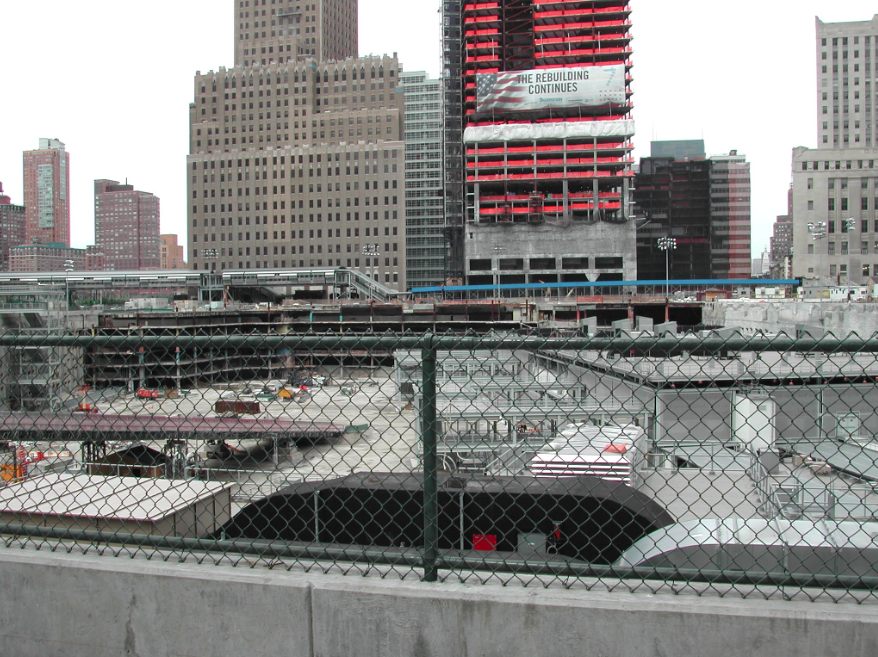 Little memorials of pics and ribbons and bears and deflated balloons were still all around. 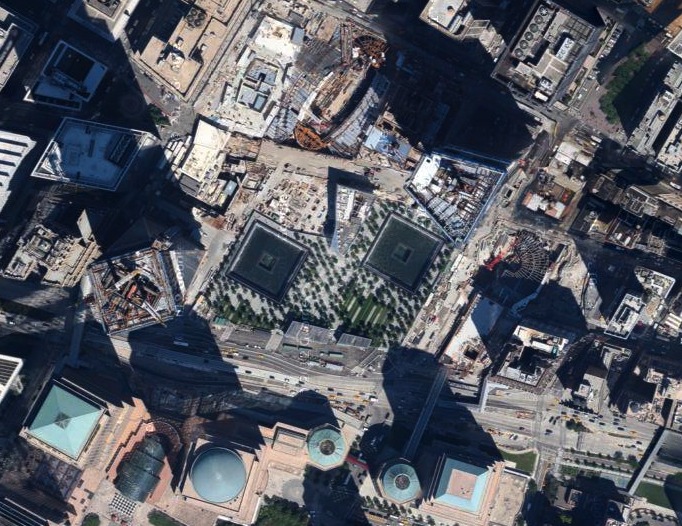 I couldn’t keep it together and left shortly after.
The rest of these photos aren't actually mine.

I haven’t been back since. 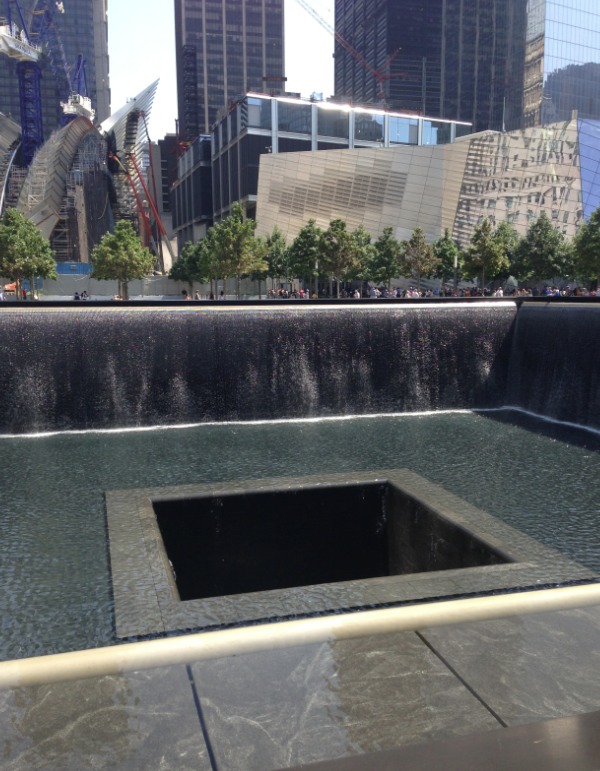 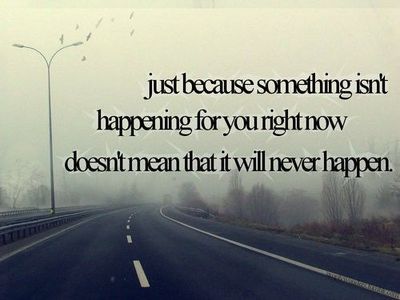