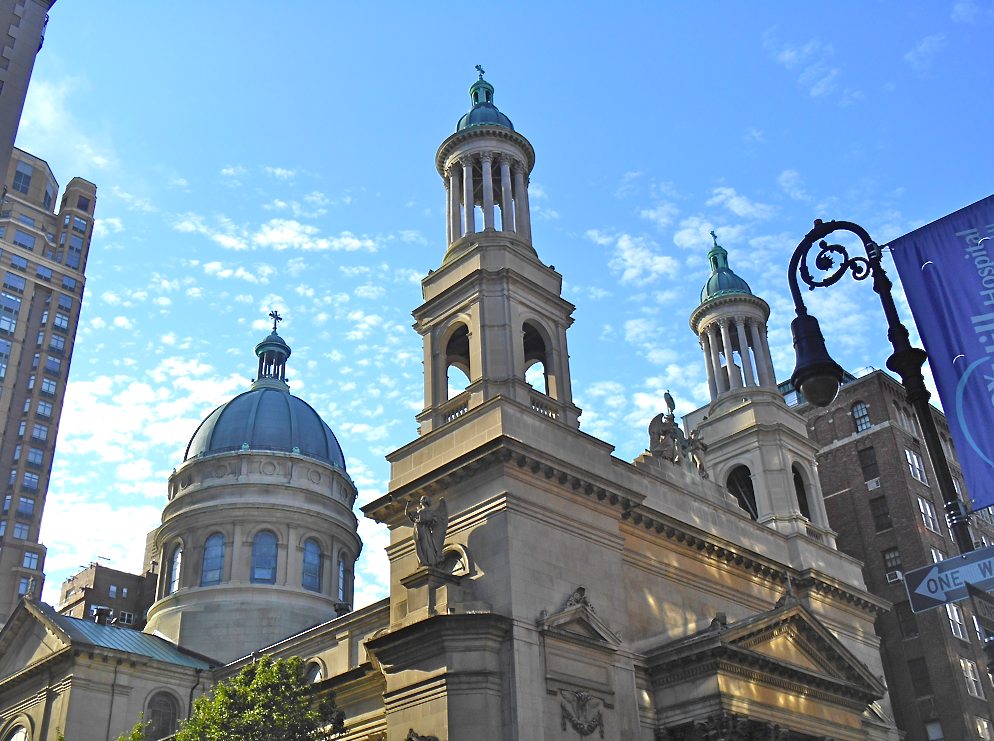 One Sunday a parishioner and his wife arrived a bit late for mass and found standing room only. 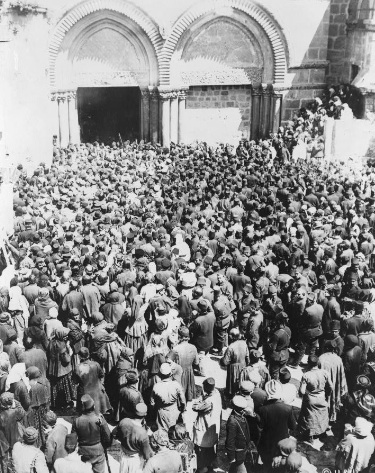 But this was no ordinary churchgoer, this was Thomas Fortune Ryan, a well known cutthroat who had made $10’s of millions of dollars in stocks and banking, tobacco and insurance and transportation operations, some of it reputedly under shady circumstances. 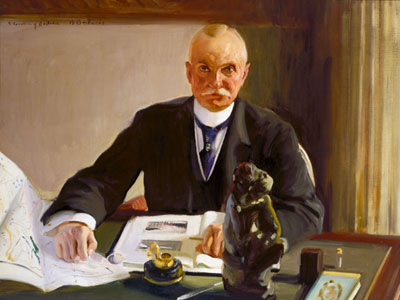 http://en.wikipedia.org/wiki/Thomas_Fortune_Ryan
"How much" he asked the priest, "would cost to build a new church?"
The priest answered off the top of his head
(according to wikipedia), 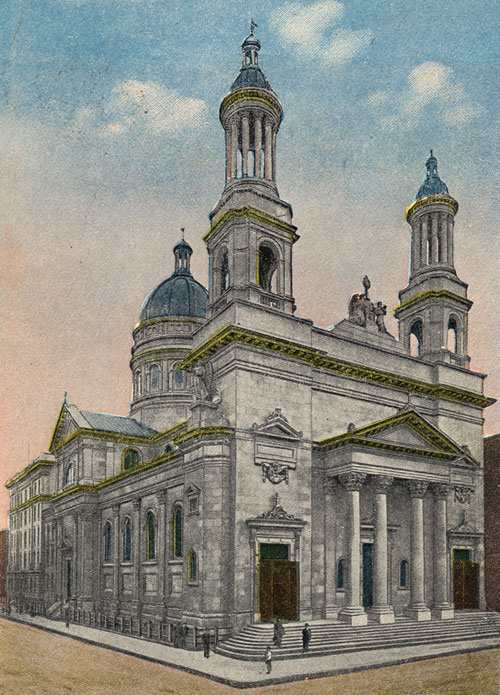 
Ryan replied, "Get me some plans and I will pay for it." 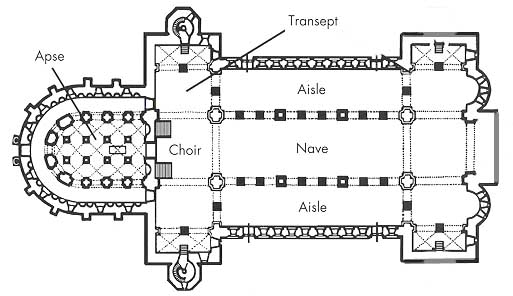 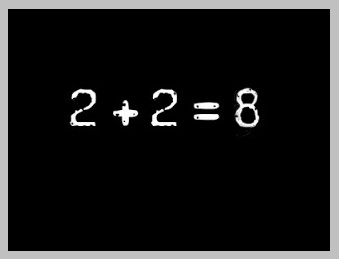 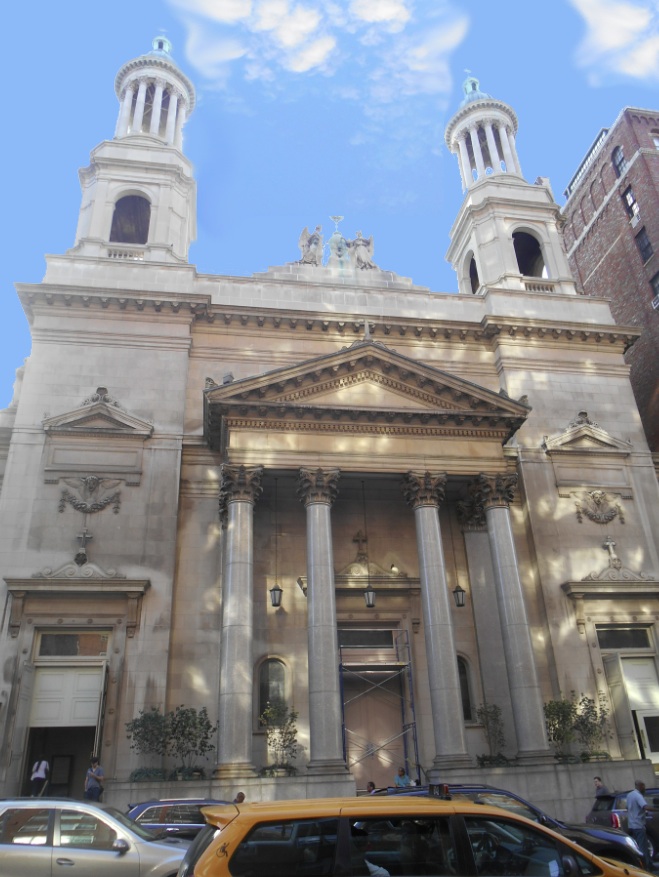 Then again, the $600,000 final cost included some of the finest stained glass windows in the city, hand crafted in Chartres, France. 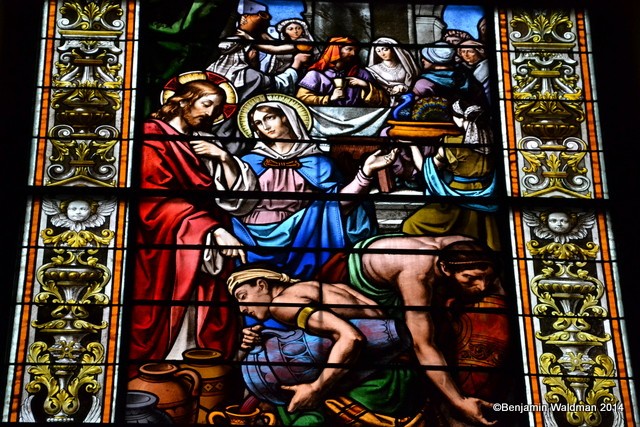 untappedcities.com
For his part, Ryan had no complaints.
For one thing, he got a nice church. 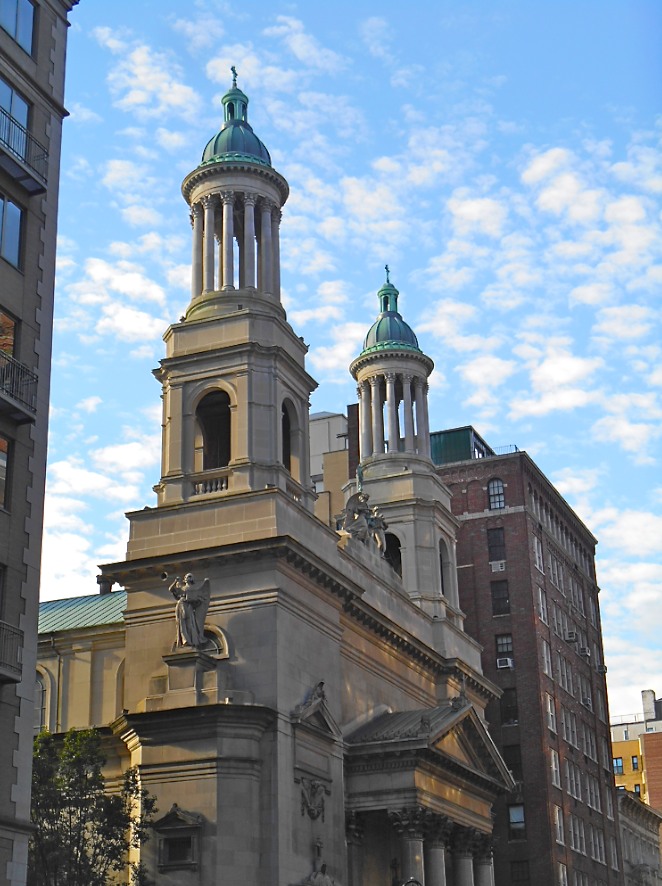 For another, he died in 1923 worth $155 million, or about 1/633 of the entire United States Gross National Product at the time. 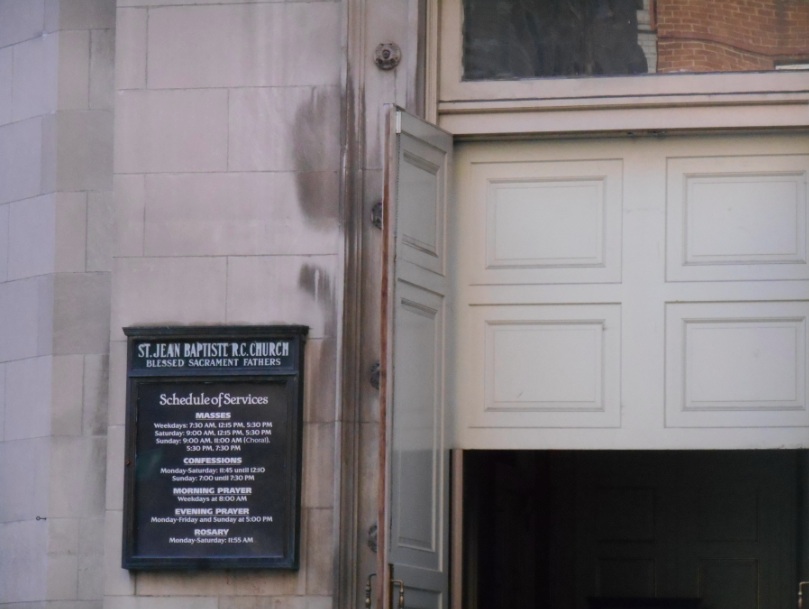 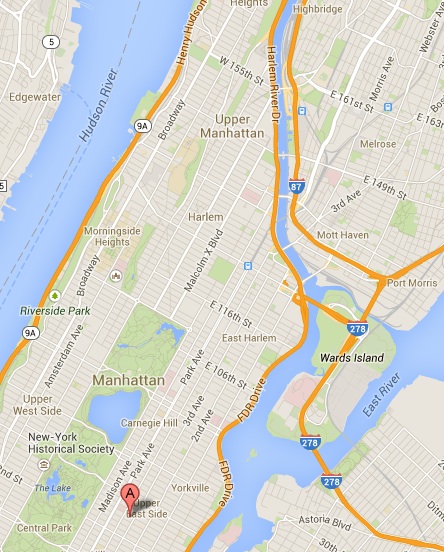