and the demolition workers had a blast 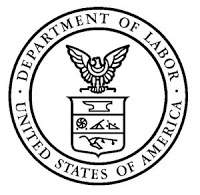 The first Labor Day parade was held near Union Square on September 5th, 1882. 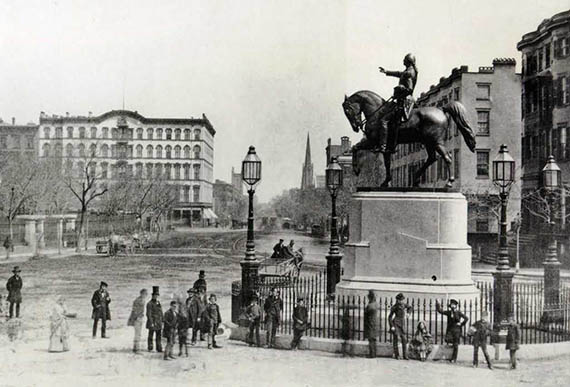 Workers had to lose a day’s pay in order to participate and many feared the day would be a failure.

At first only a few hundred showed up. 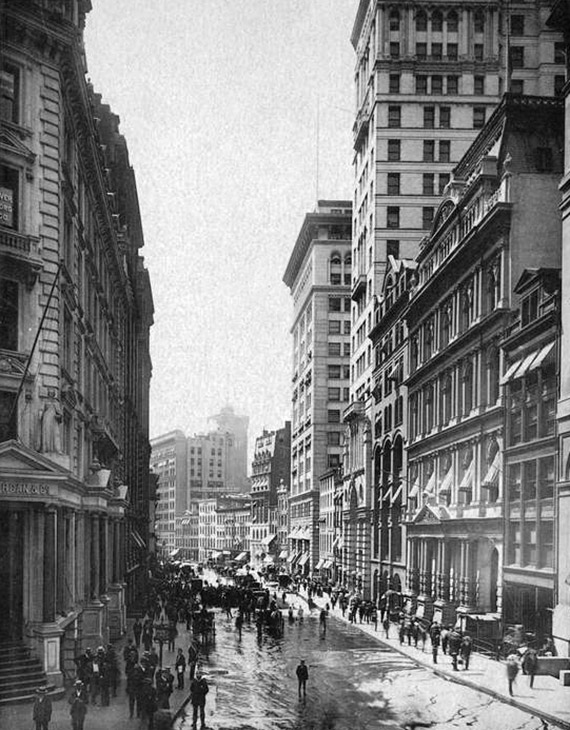 But then a marching band and 200 unionized Jewelers arrived.
A few minutes later and a group of bricklayers arrived with another band.

By the time they reached the park, it was estimated that there were 10,000 marchers in the parade in support of workers. 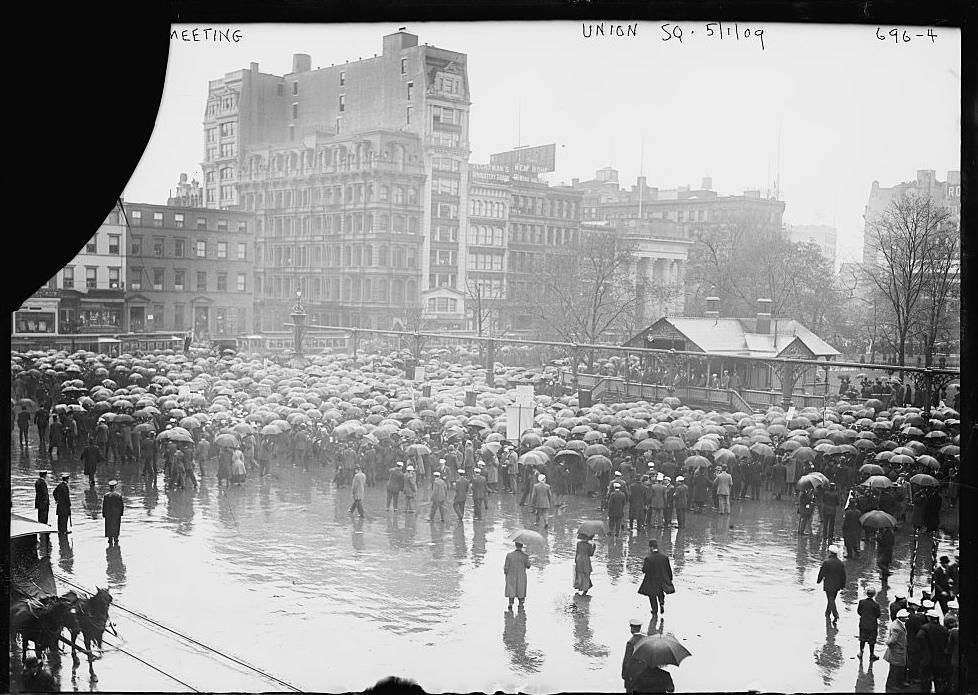 Everyone drank beer and listened to speeches from the union leadership. 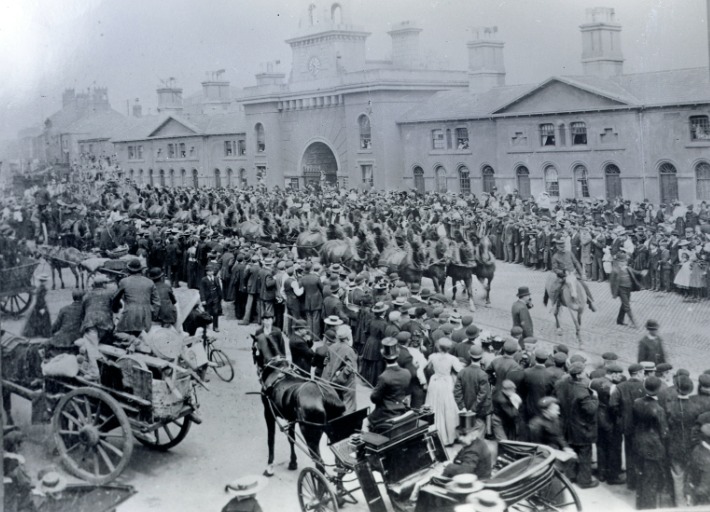 In the evening, even more people came downtown to watch fireworks and to dance. 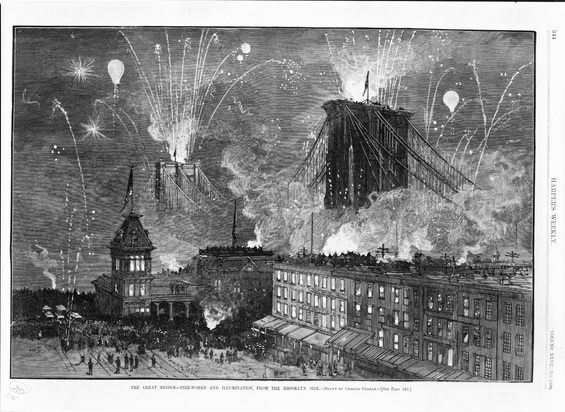 City newspapers declared it a huge success:
“a day of the people."

Labor’s been taking the day off ever since. 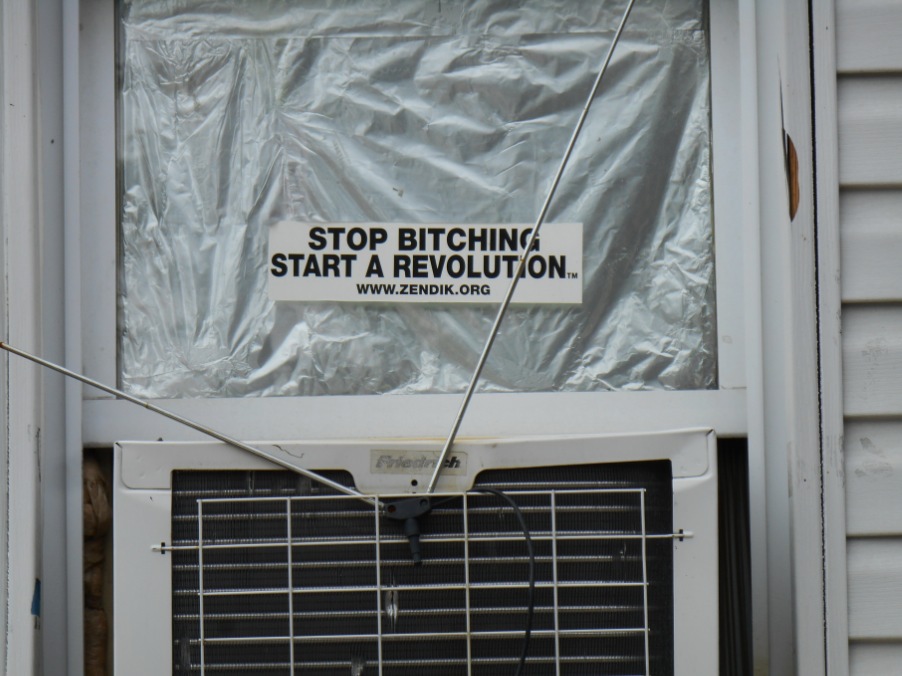 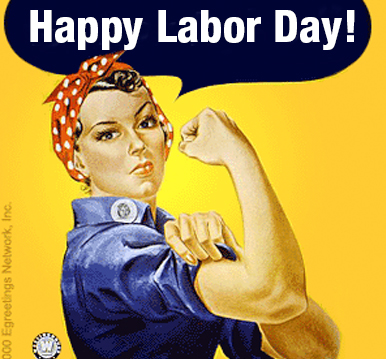