where the wild things are gonna be 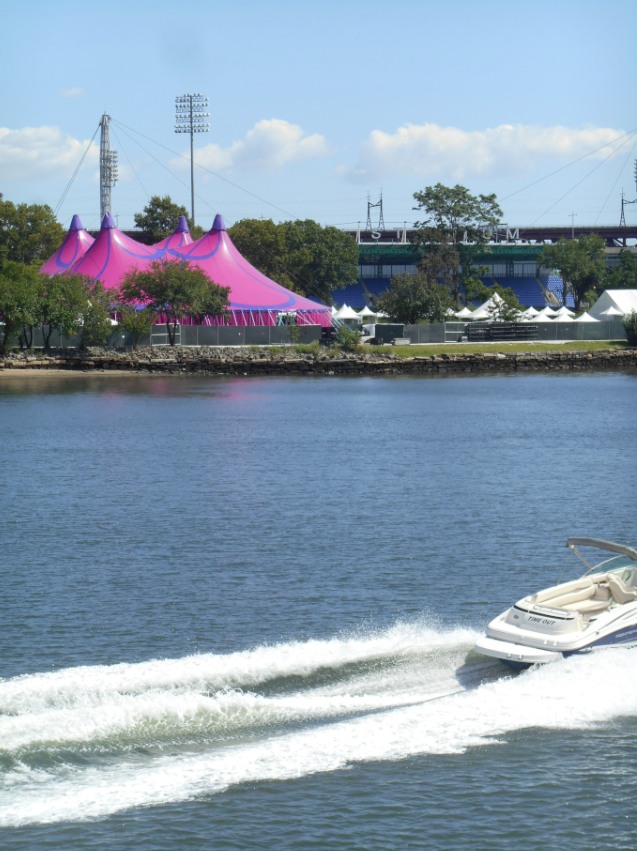 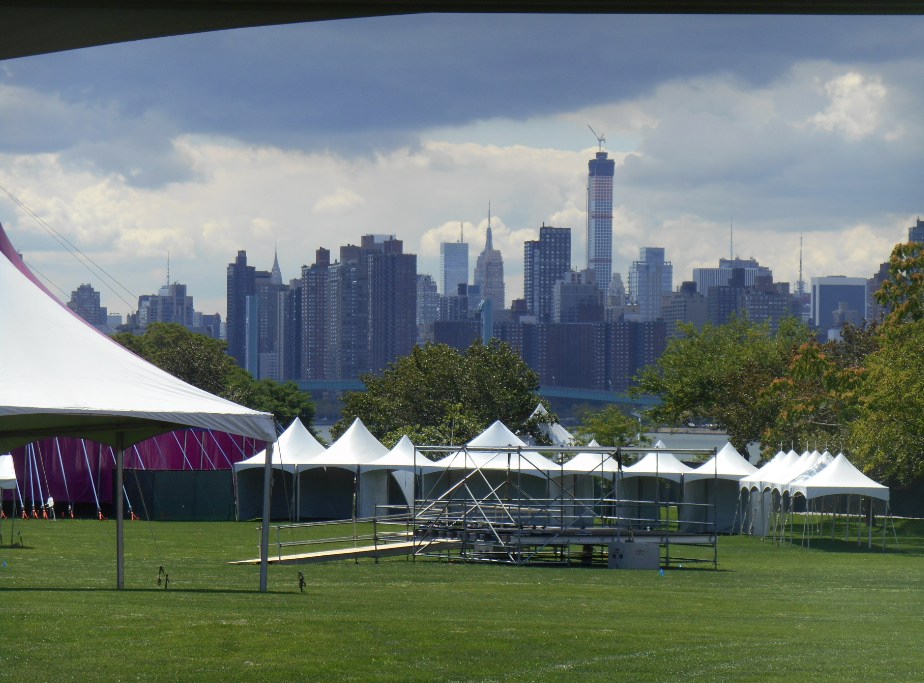 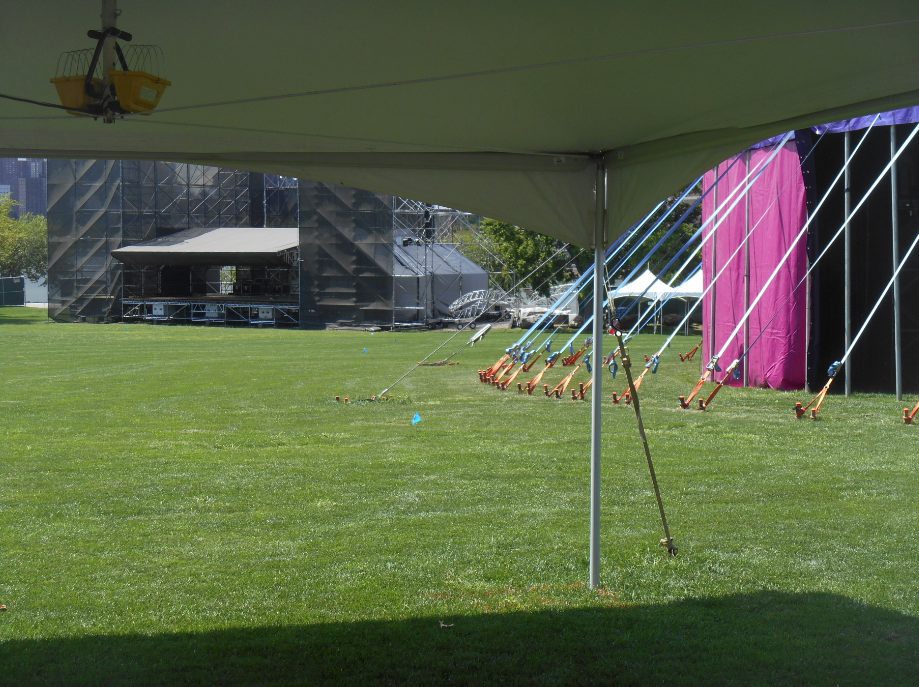 Similar events happen all over the world but Billboard Magazine calls this one “the best music festival of its kind.”

Over 110 DJ’s will present music and light shows amid dancing, eating, drinking and perhaps some other uh, activities.

Last year, things got a bit out of hand and the third day of the festival had to be cancelled for tragedy, with refunds issued for all. 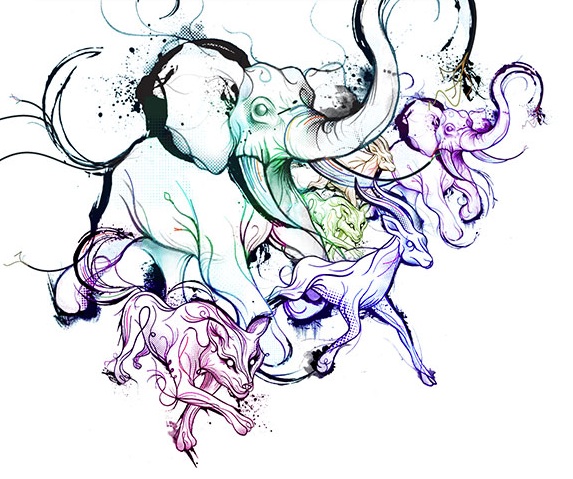 So this year promoters have gone on television to announce everyone will be subject to no fewer than five searches while waiting in the line to the fairgrounds. 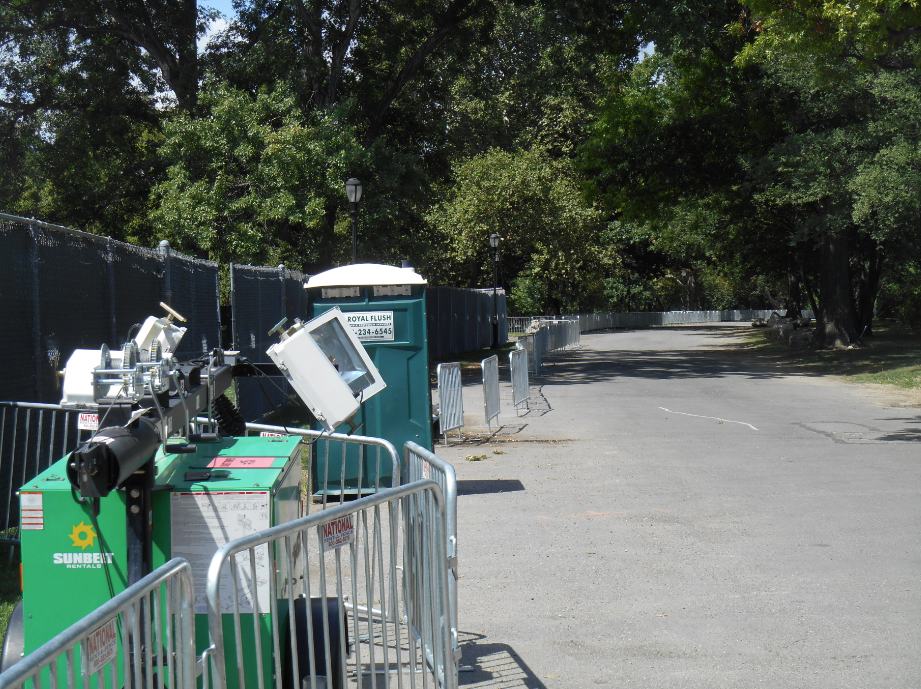 The list of things you may not bring in is comprehensive. 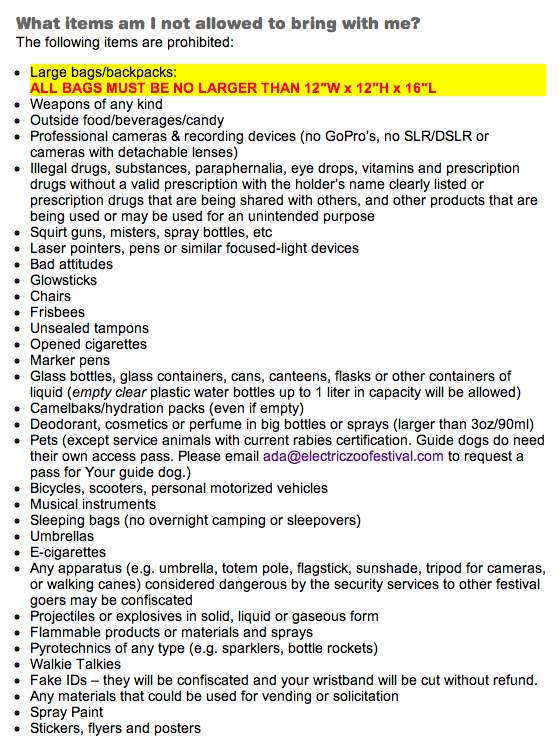 Security will be very tight. 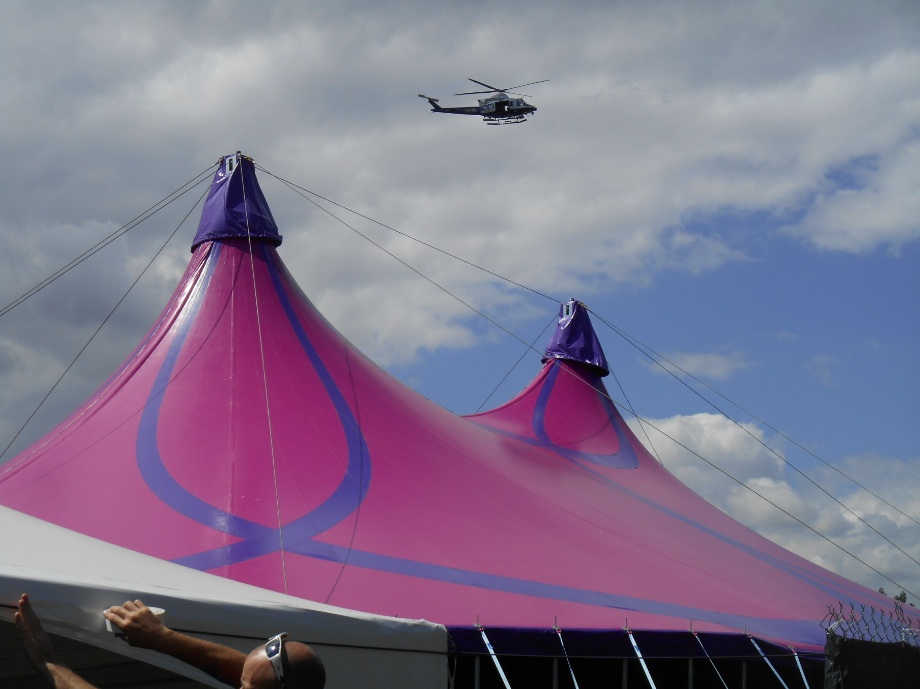 This is the public service announcement:

Besides, doing hard drugs is for the birds! 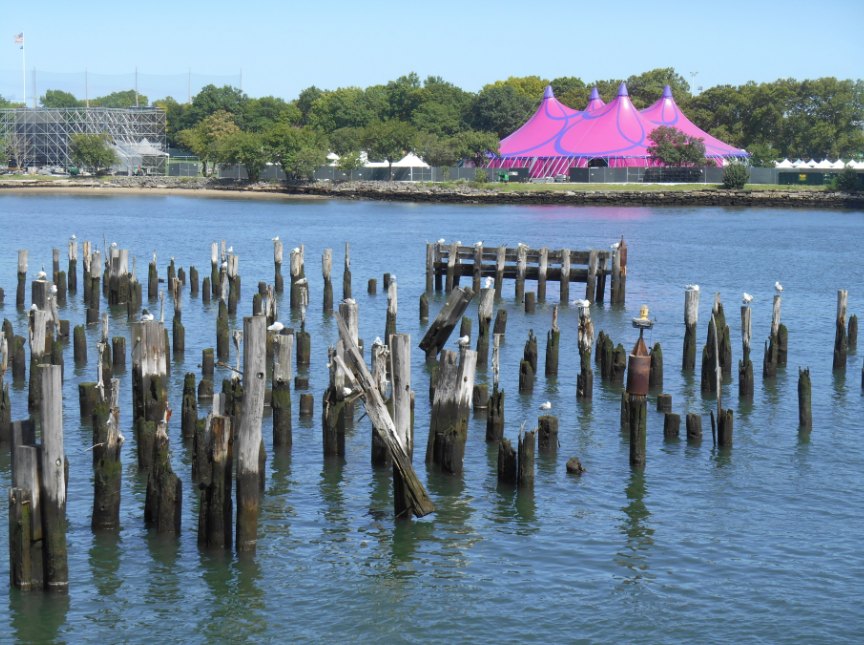