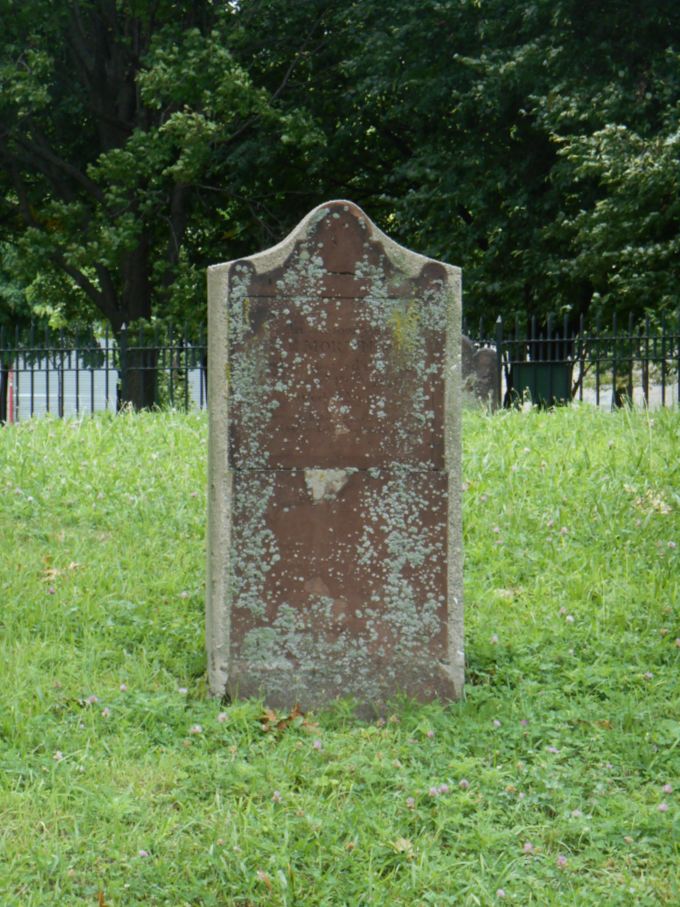 There’s nothing quite like dying young to romanticize a poet. 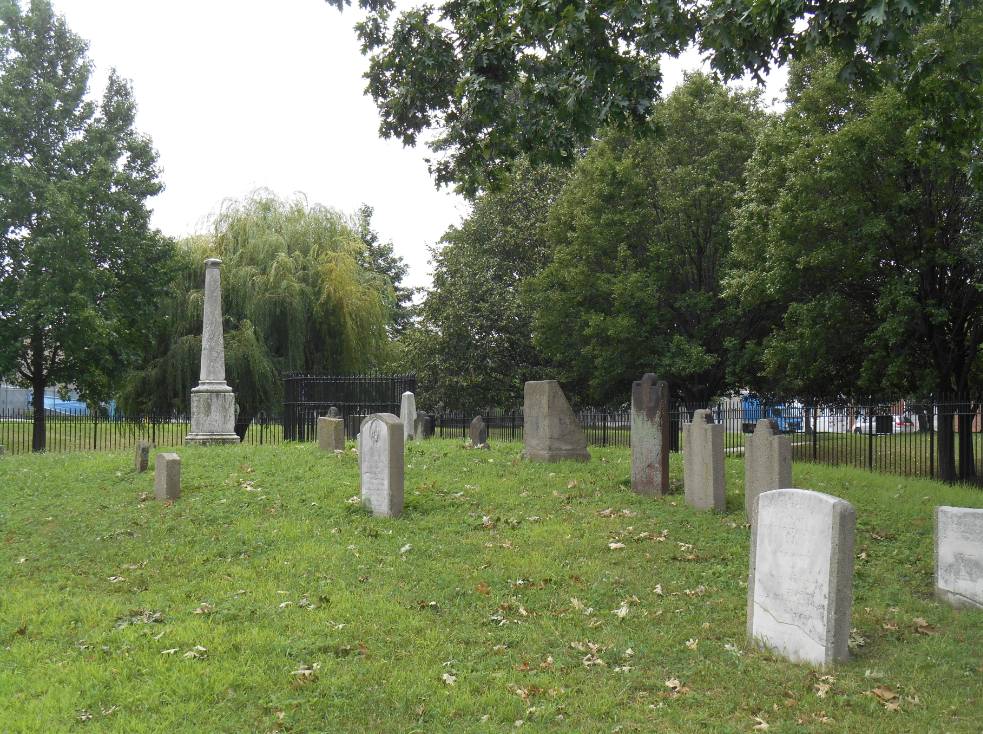 His poetry referenced the natural beauty of the Bronx and he was often recited in our schools. 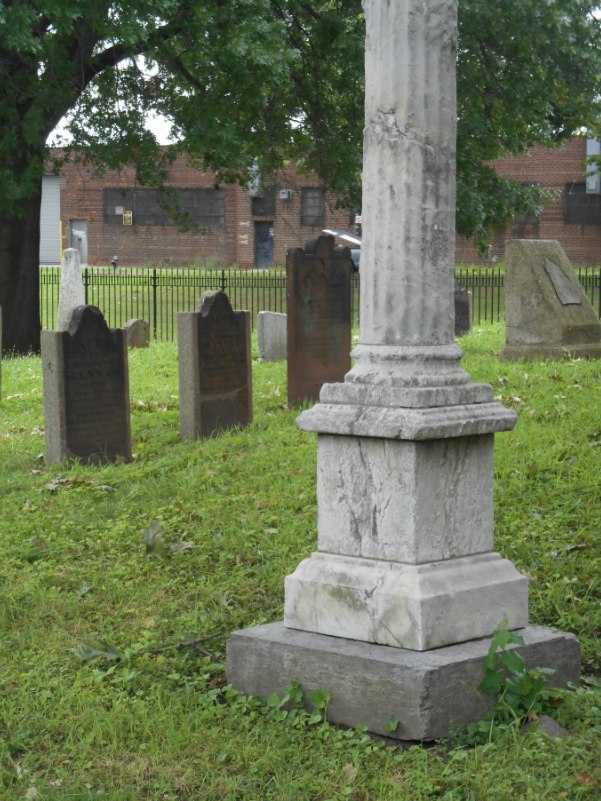 Drake lived in Hunt’s Point when it was rolling meadow and oak forest, with wildflowers and the pristine East River nearby. 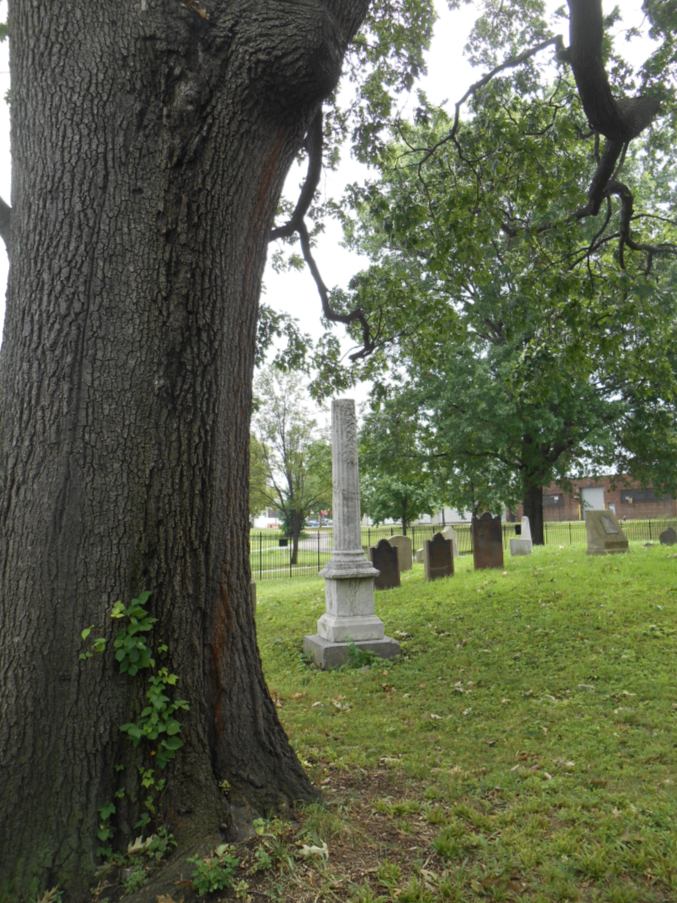 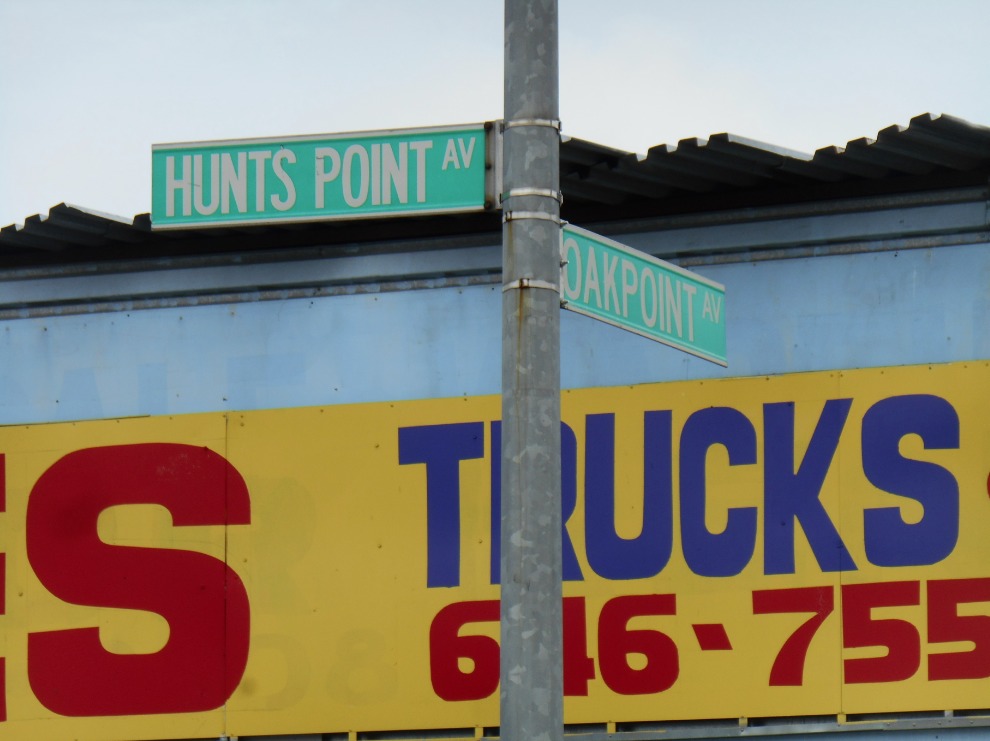 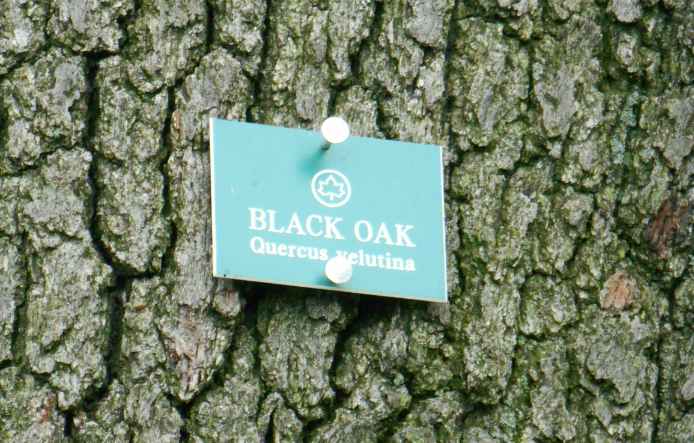 Thomas Hunt, a close friend to George Washington, had purchased the point of land now named for him and built a stone mansion there in 1688. 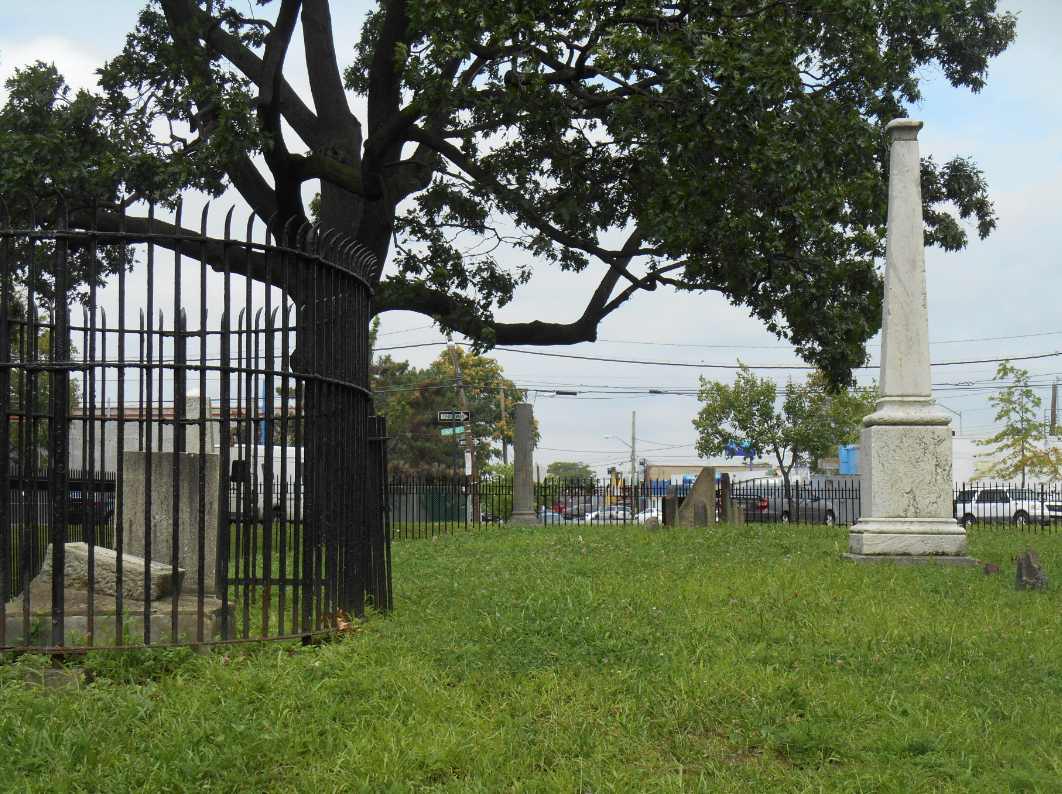 It was lush and beautiful here then, and Drake was a regular guest inspired to write a poem called simply “Bronx.” 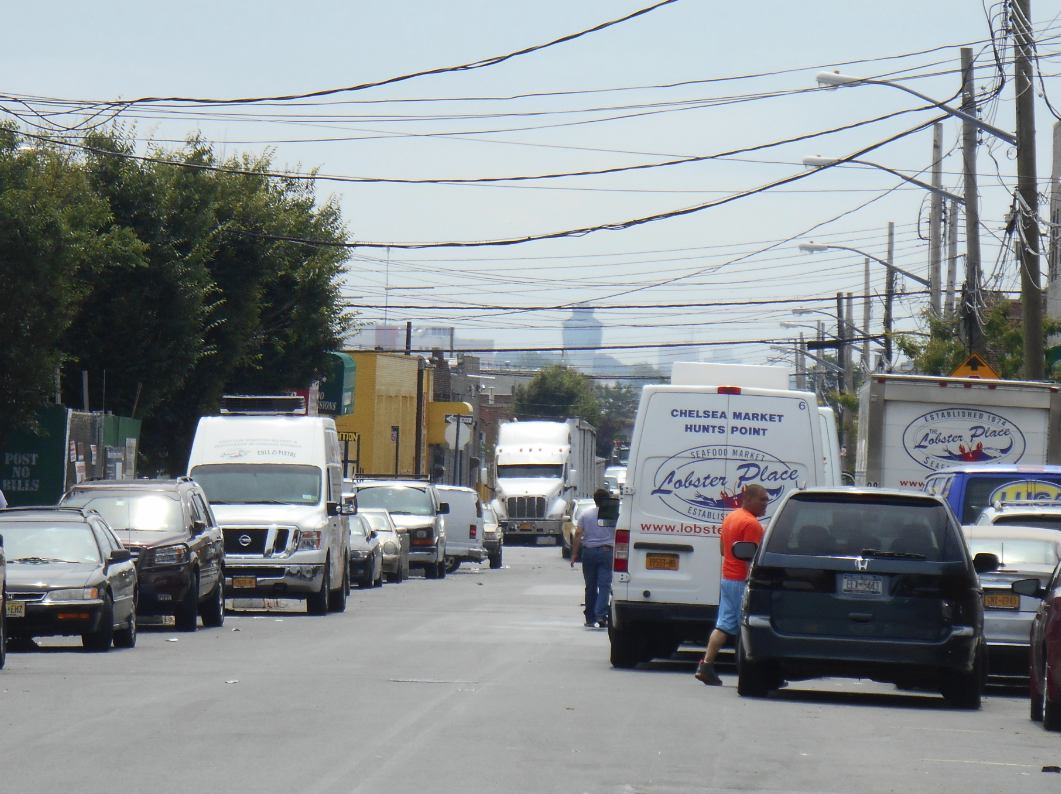 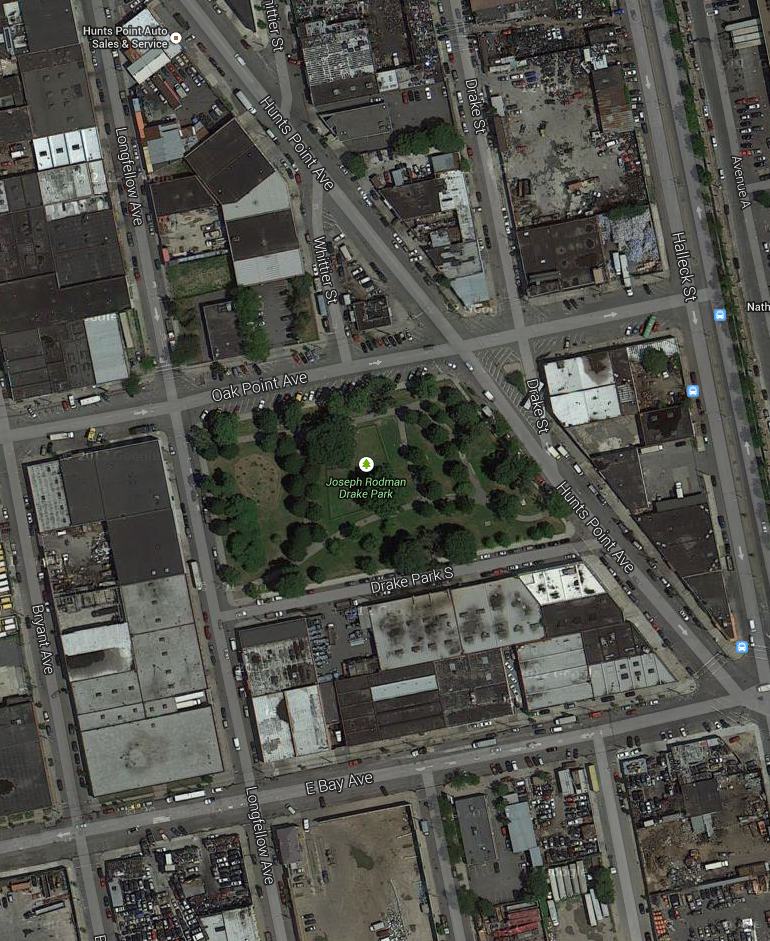 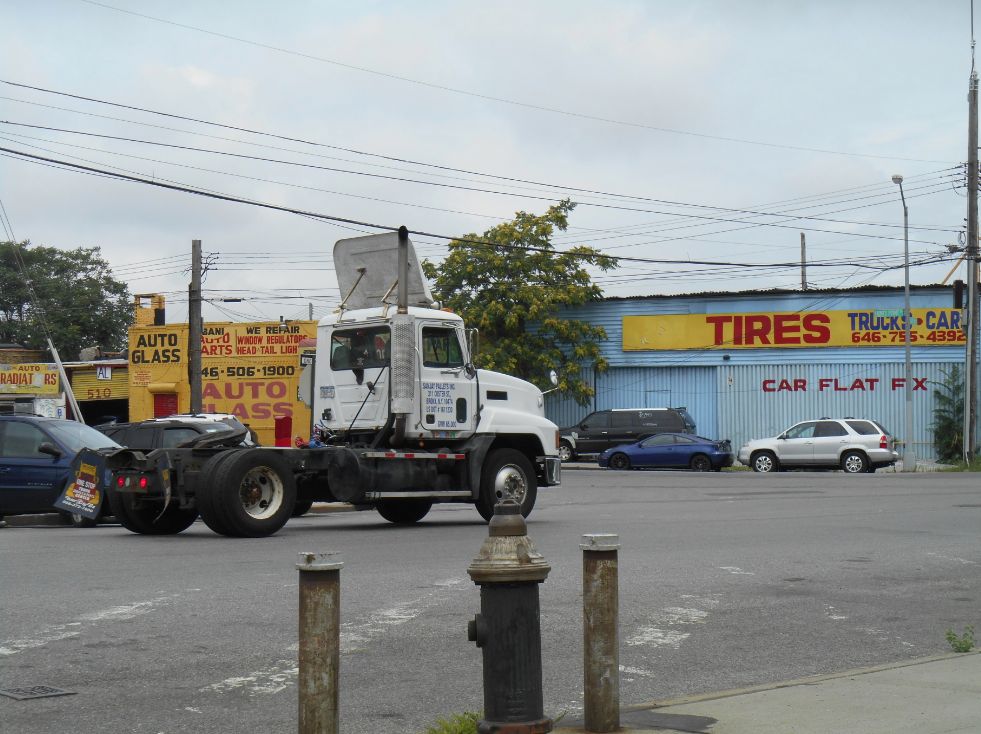 Drake died in 1820 from tuberculosis at just 25 years old, but he was laid to rest in the Hunt family burial ground. 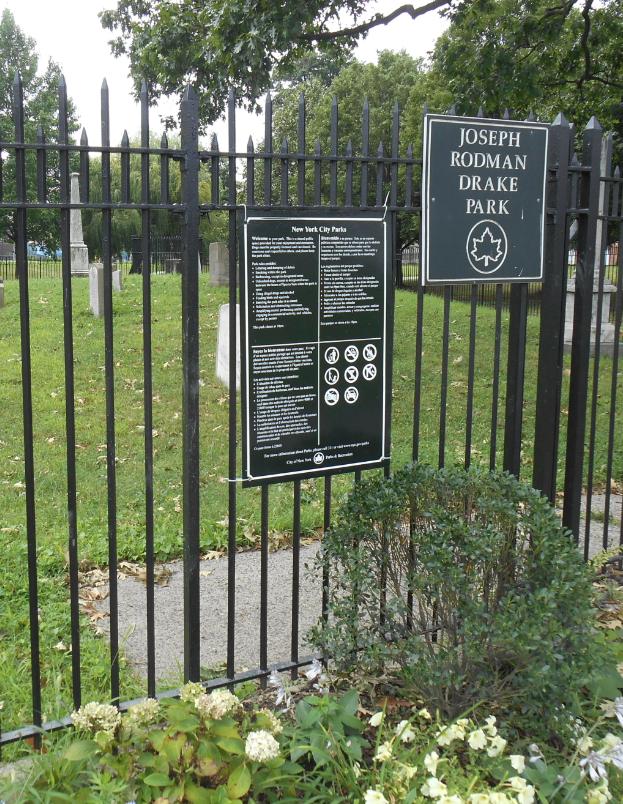 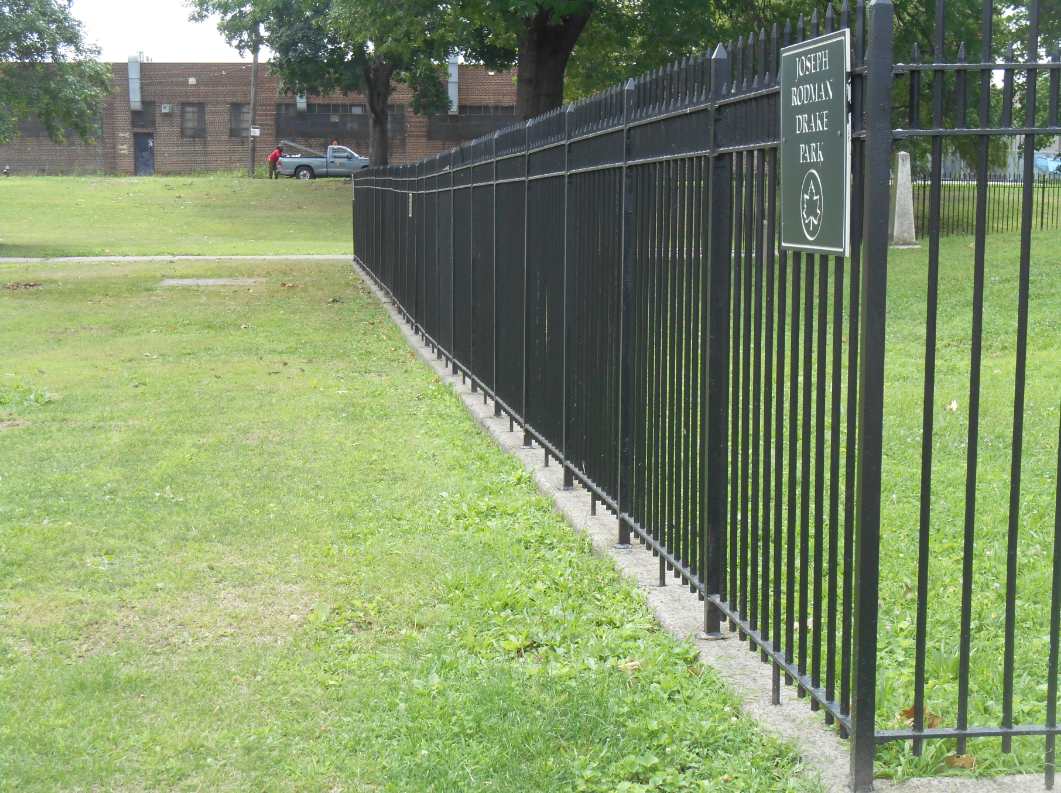 So in 1909 the Parks Department acquired the land and named the streets around him for other poets like Longfellow and Halleck and Whittier. 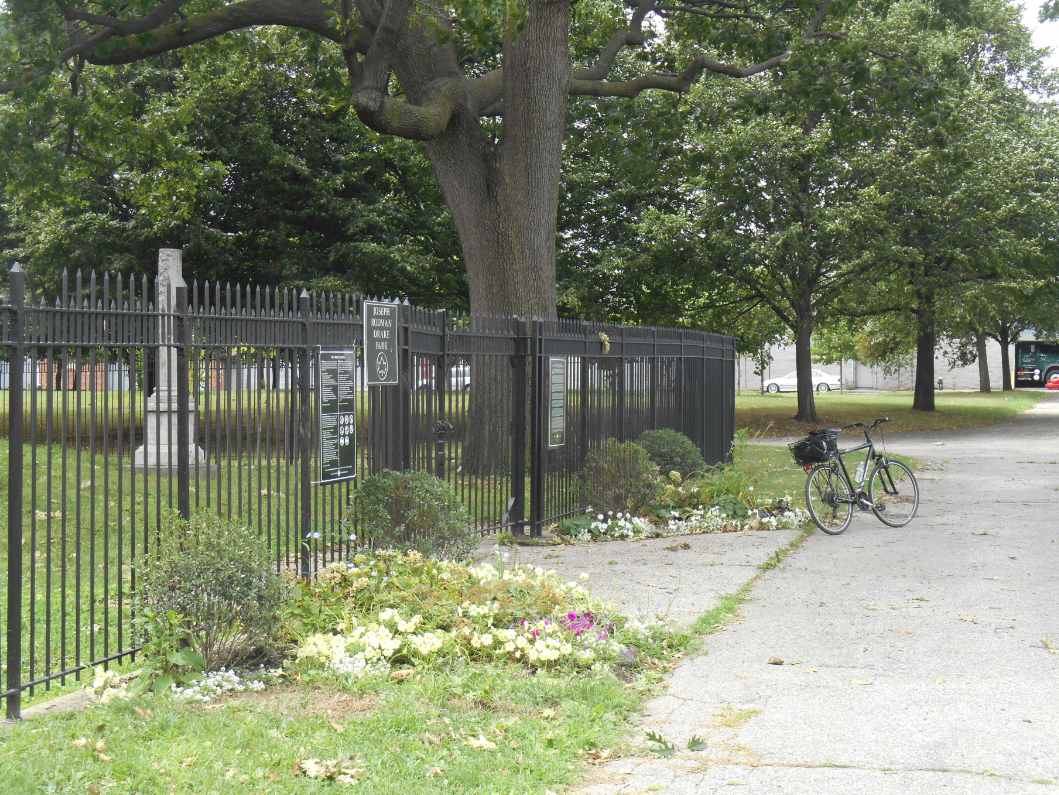 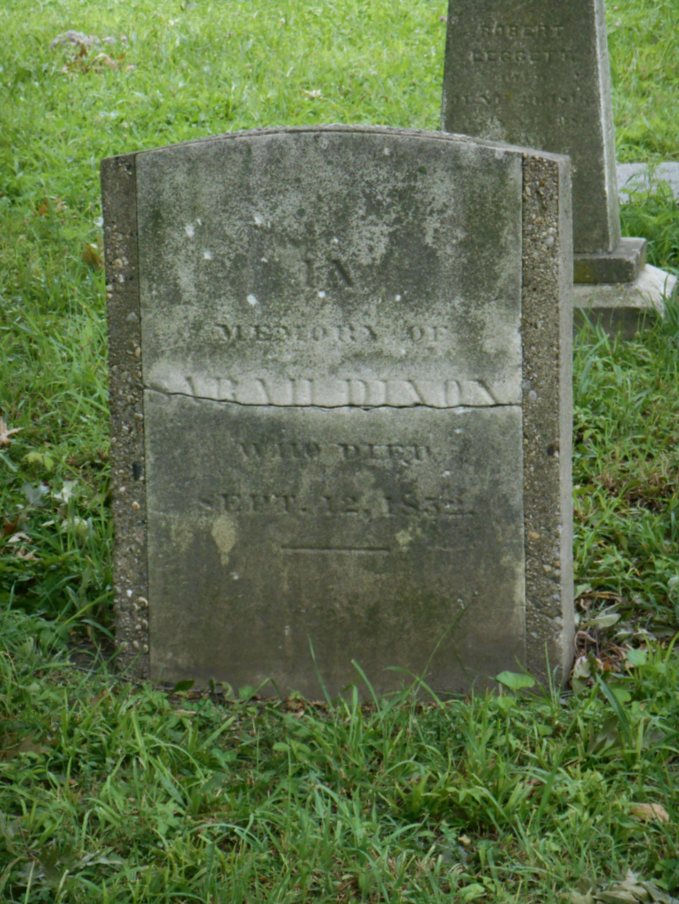 The historic gravestones are so badly vandalized they were repaired with cast concrete. 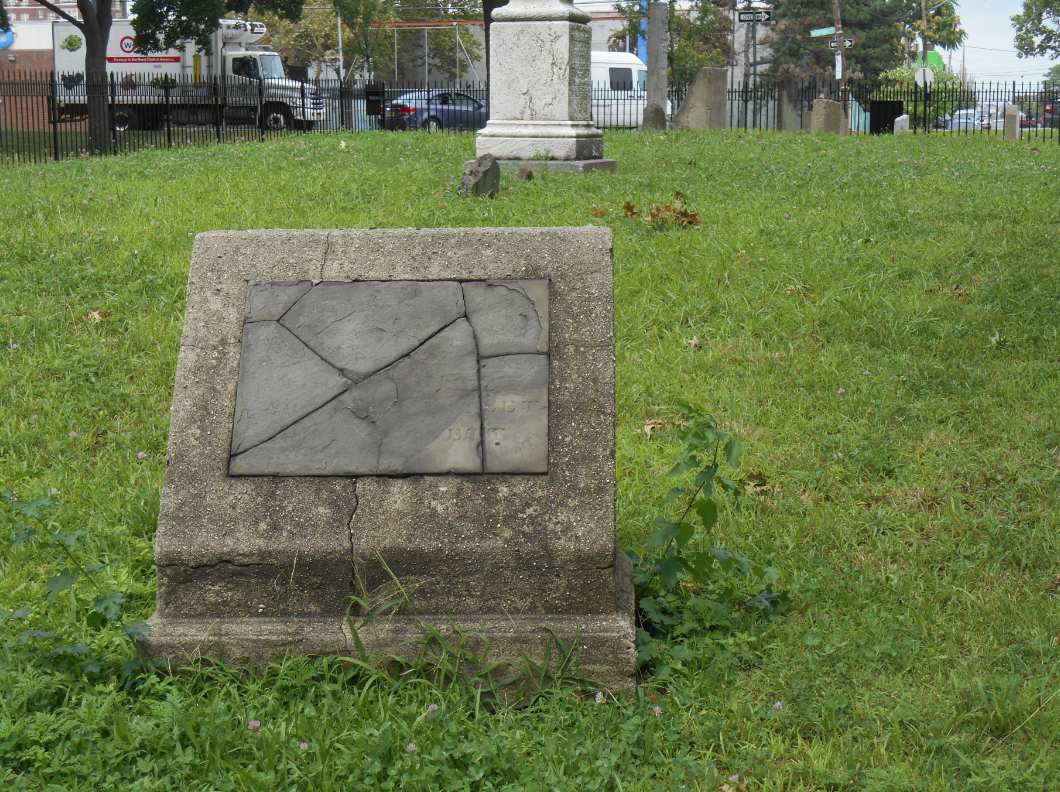 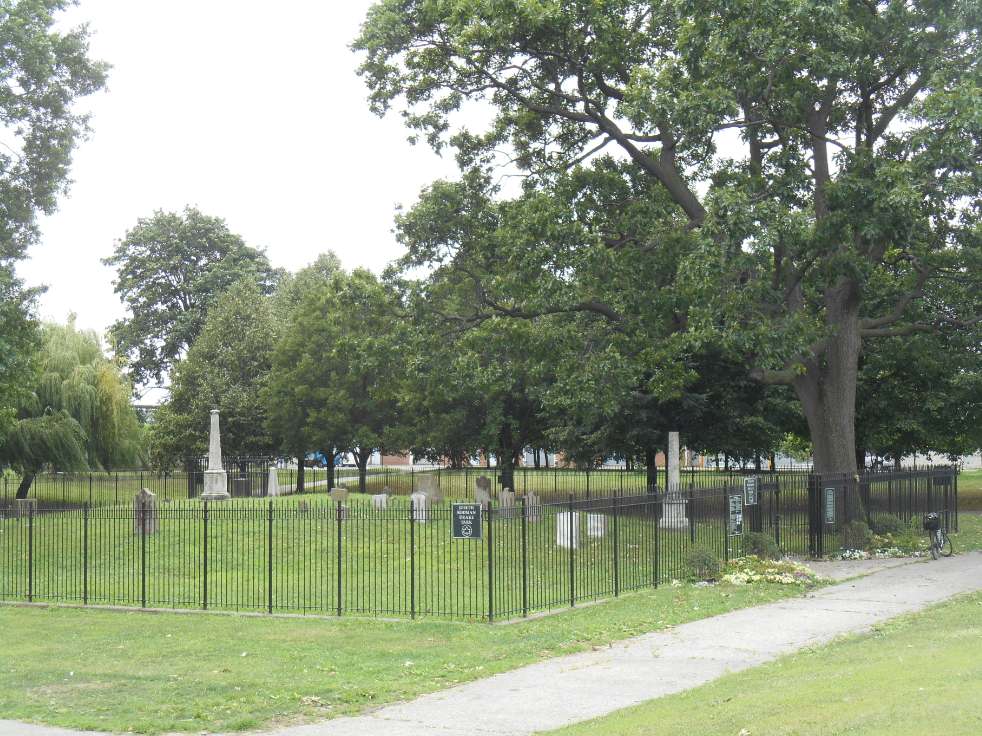 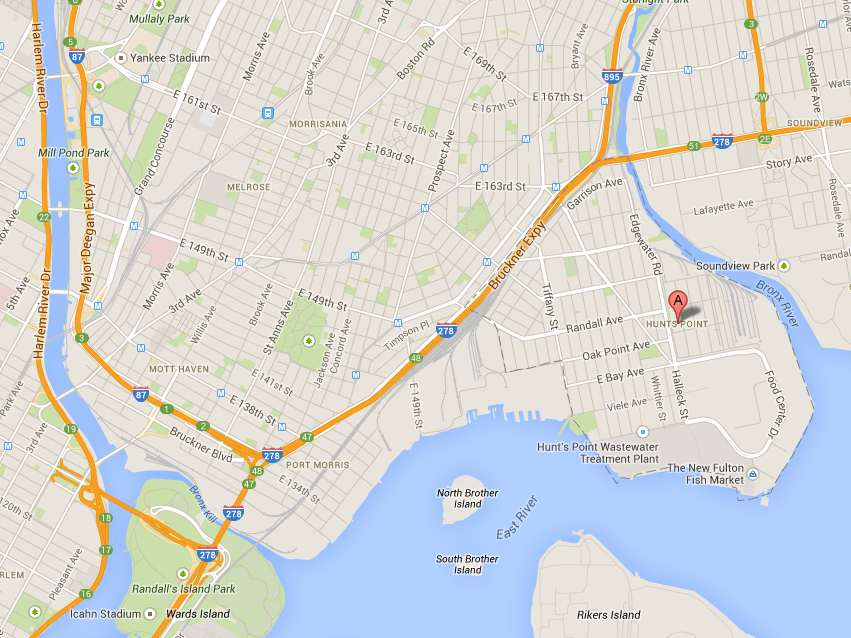 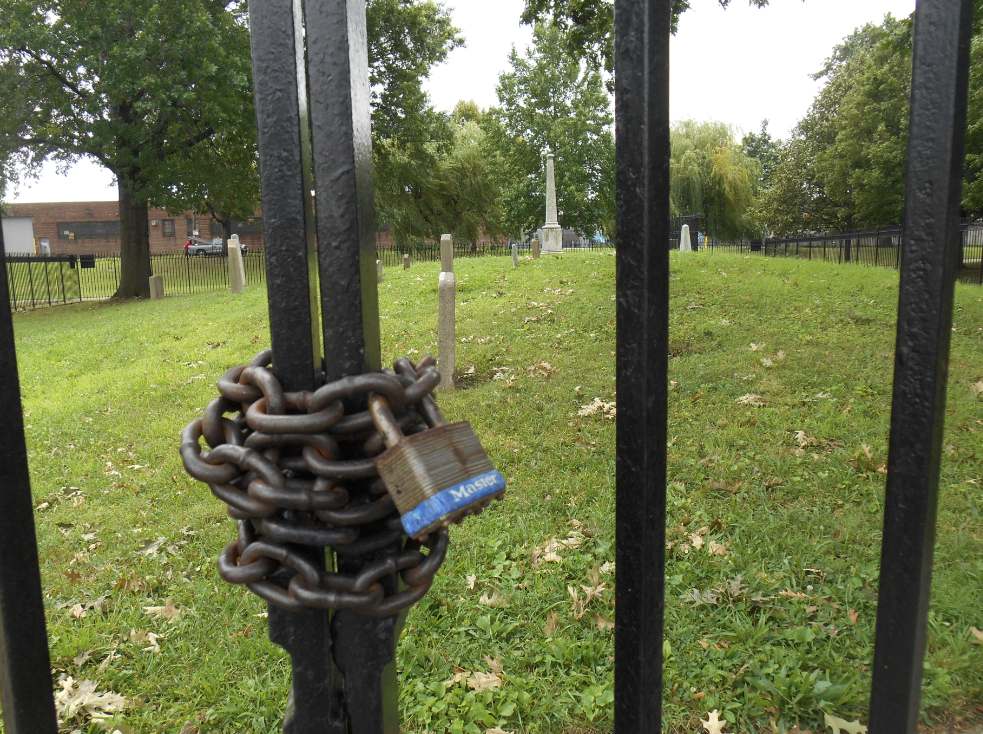