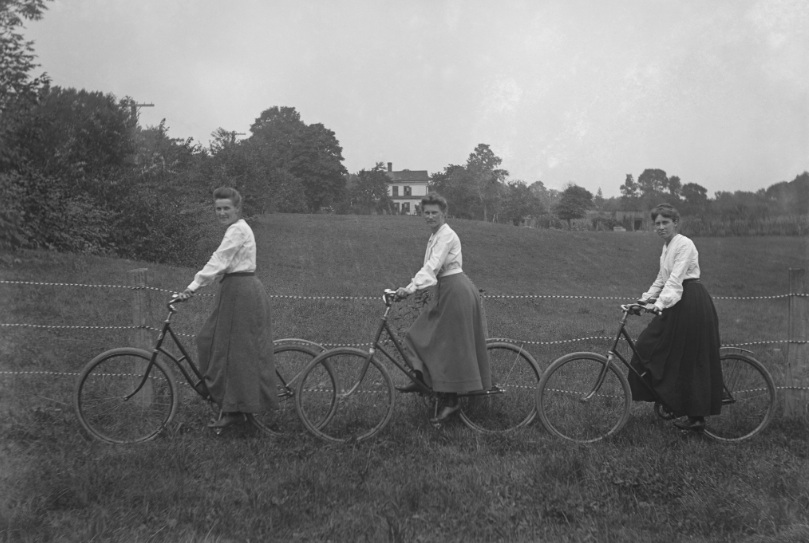 vox
In early 1918 "Dr. Hertzler" advanced a hypothesis that 'The only way to make a woman happy,' he said, 'is to keep her barefoot and pregnant.' 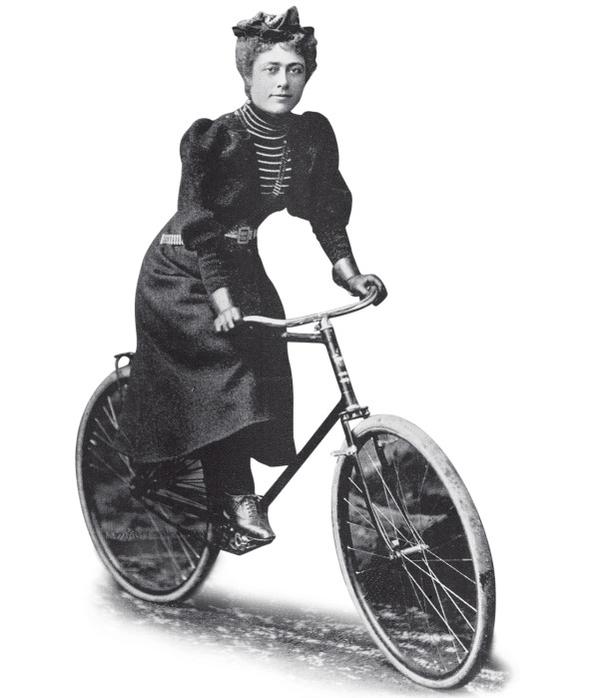 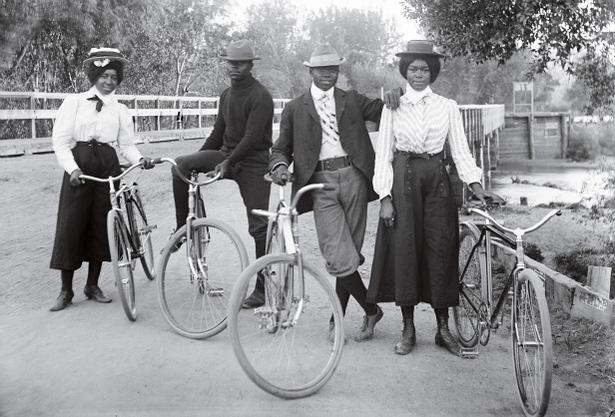 So you can imagine how men felt 25 years earlier when women were getting their first bikes. 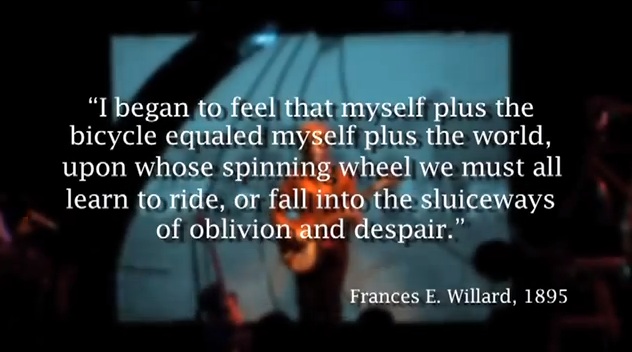 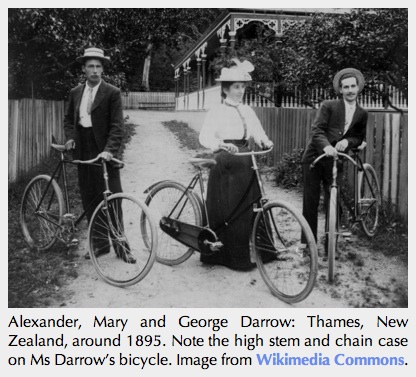 No longer did a woman depend on a man for travel.
With two wheels and a chain she could be gone. 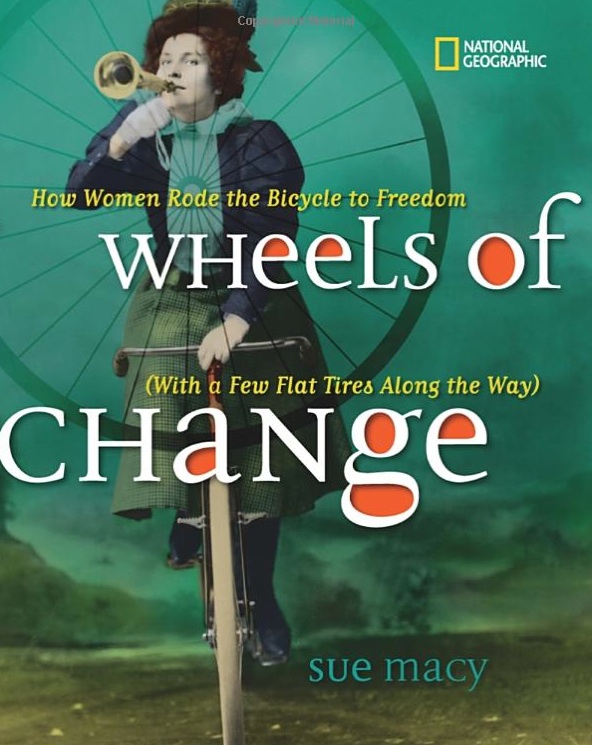 The media got hold of this and had a heyday. 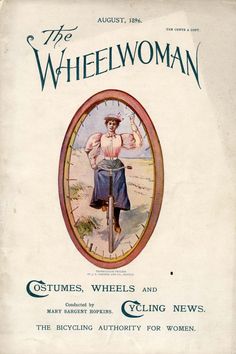 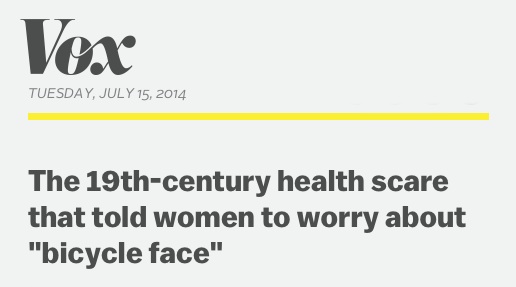 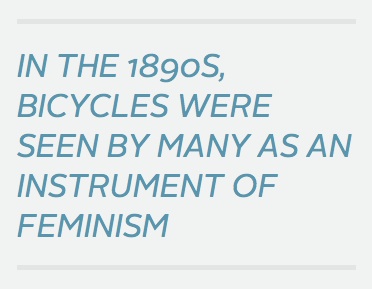 “Overexertion, the upright position on the wheel, and the unconscious effort to maintain one’s balance tend to produce a wearied and exhausted “bicycle face” noted the Literary Digest in 1895.

An oppressive case was built around bicycling as “an excessively taxing activity, unsuitable for women — it would not only lead to bicycle face, but exhaustion, insomnia, heart palpitations, headaches and depression.” 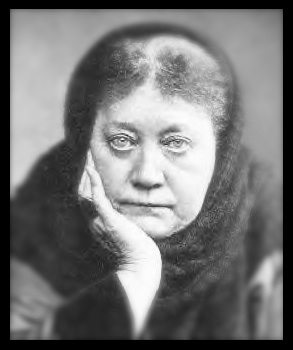 It took a Chicago woman doctor---naturally---in 1897, to put bicycle face to rest. She wrote:

Somehow this lovely seems to have survived it all okay. 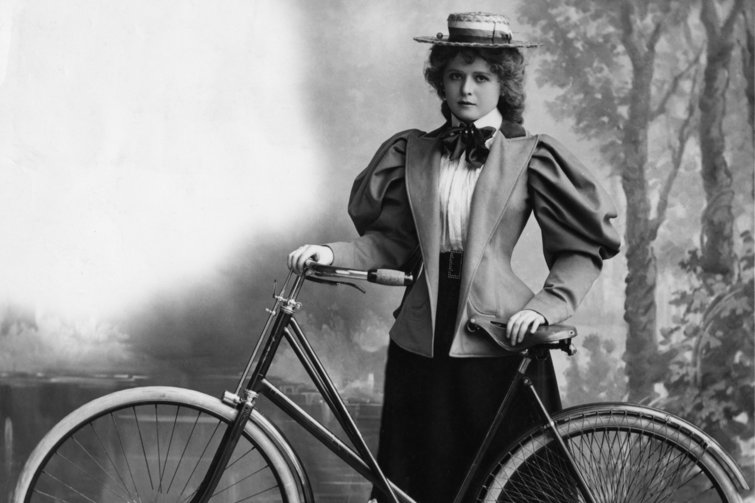 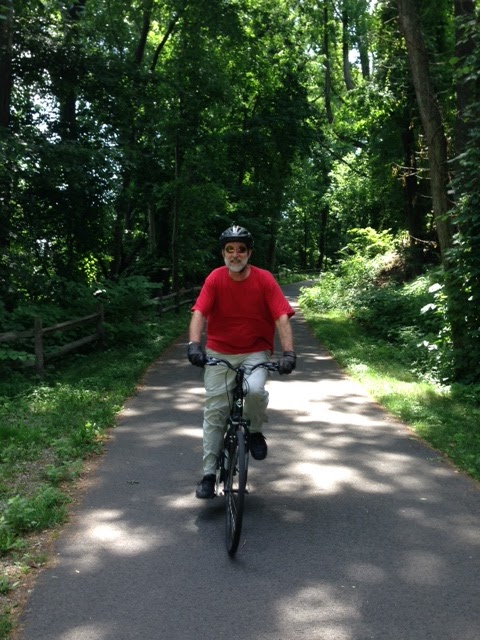 jj
Of course for men there are no worries at all.
http://clocktowertenants.com/2012/06/clocktower-contemporary-1886.html