breath deep, but think in the shallow end

The City of San Jose, California, increased their minimum wage by 25% in a single jump, back in March of 2013.

It went from $8 to $10 overnight with a cost-of-living increase every year after that. The restaurant business was assured they would see no meaningful impact.

So how are they adapting a year later?
Most are not. 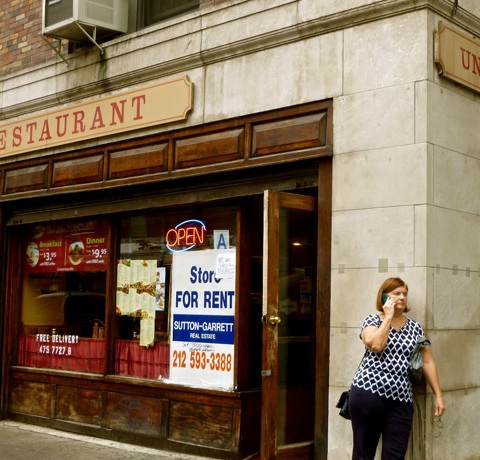 Two out of every three, 66% raised their prices and sales dropped.

Almost 45%-- nearly half, cut their employees hours so they could not earn more take home pay.

The real damage was in staff: more than four out of every ten restaurants affected laid people off.

San Francisco announced it intends to follow, but to $15 instead. 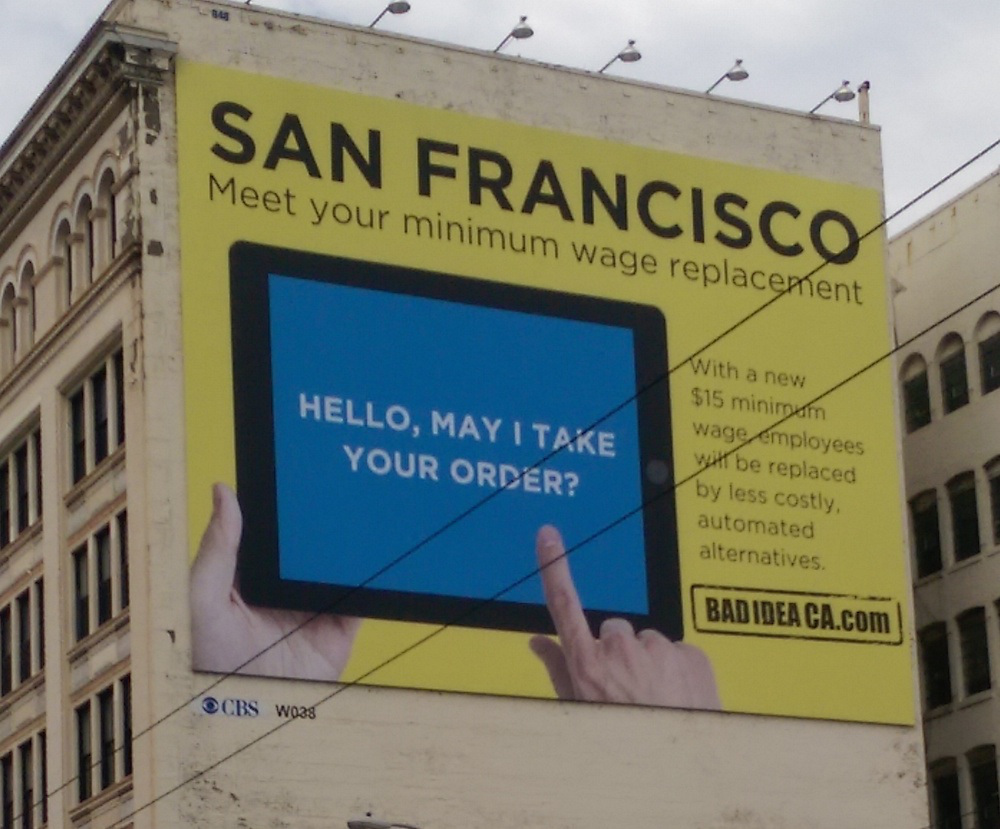 At $15 an hour plus insurances and sick leave, a new mini is paid-for in less than 19 hours and then all the rest, year-in year-out is profit. 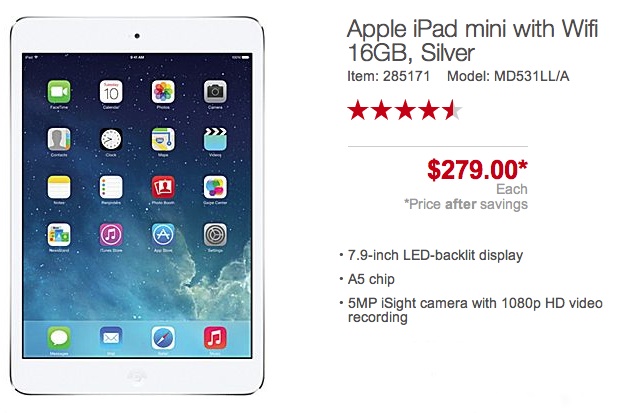 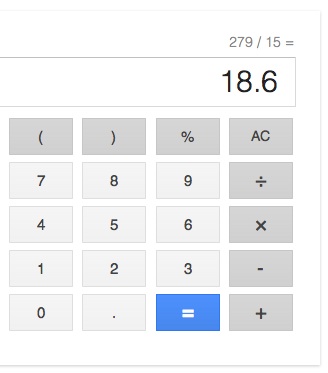 A law can’t simply demand restaurant patrons pay more... unless there is another law requiring you to buy.

If raising wages were an effective way to address poverty we would just raise minimum wage to forty bucks and eliminate poverty altogether. 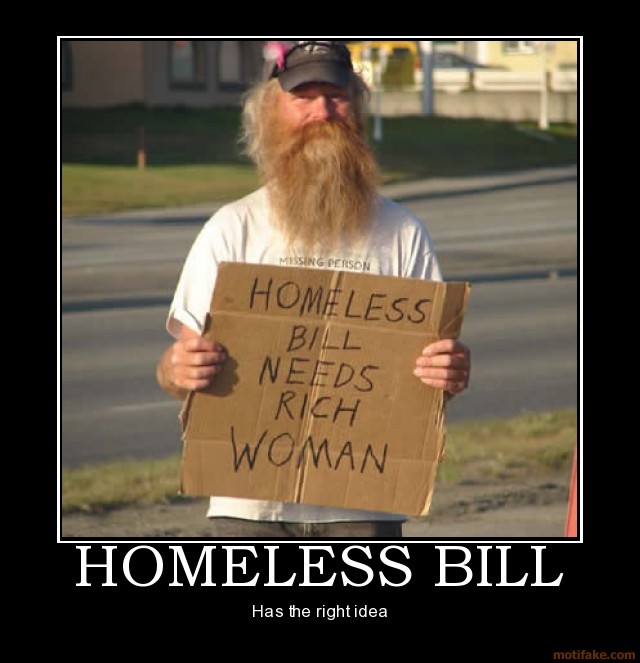 In other news, California places 7 in the top 10 worst air-polluted cities in the country. 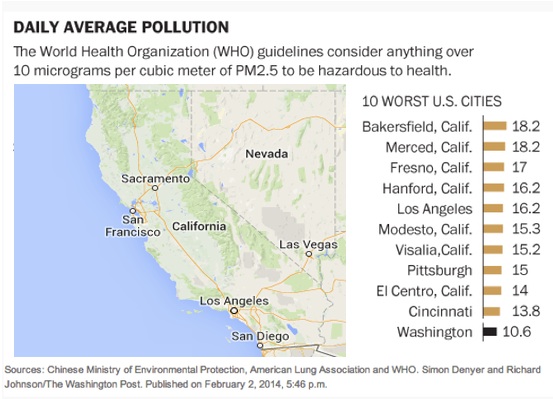 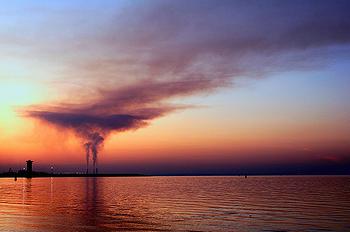