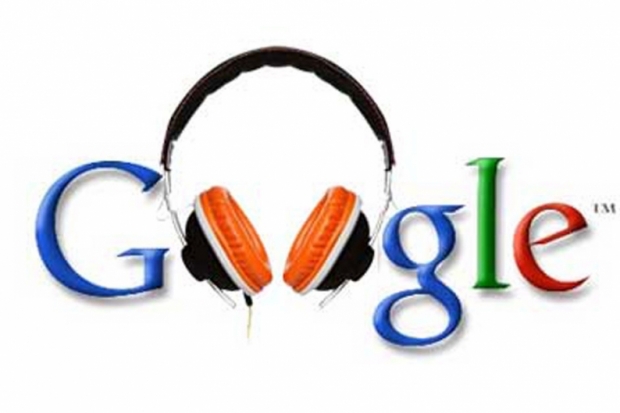 Just as Google is about to launch a new streaming music service, Tennessee Tech University has released the findings of a large study by their Sociology Department.

Over 1600 highschool students were profiled for their ethical and moral development, selected expressly because they have never known a world without their internet. 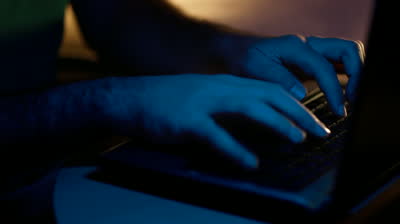 In an article titled “Addicted to Pillaging in Cyberspace,” the research team found direct links between stealing digital files online and behavioral deviance “in the real world”. 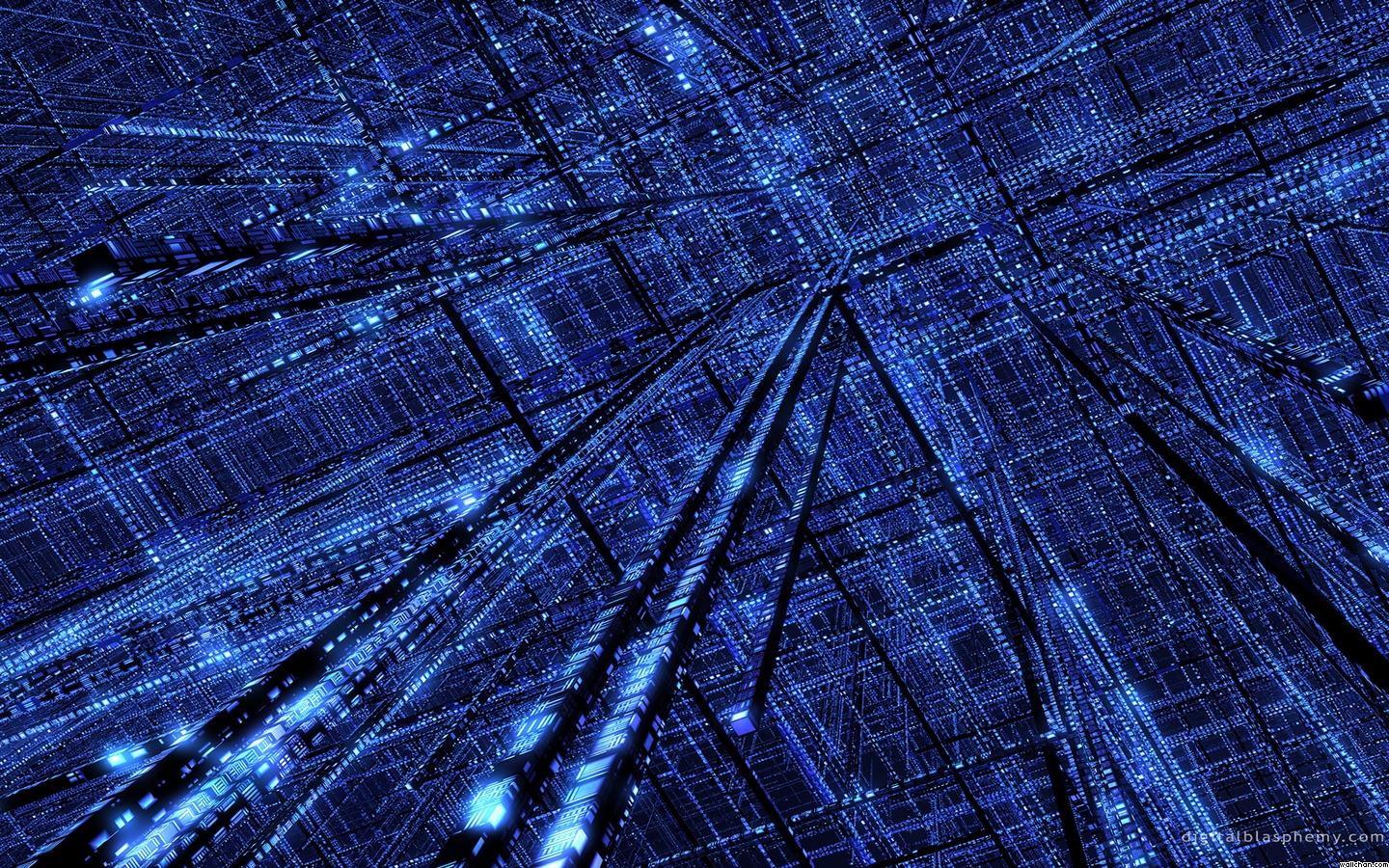 Young people who live more online than off are consistently more likely to threaten others with violence, steal software or use a credit card without the knowledge or permission of the real owner. 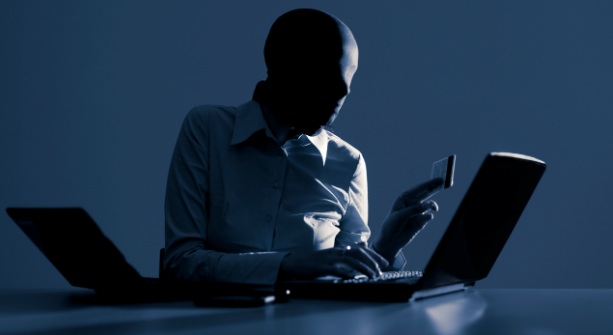 The research team found that links between internet ethics and human behavior are breaking down because “online is not the same as real”, according to the beliefs of the sampling group. 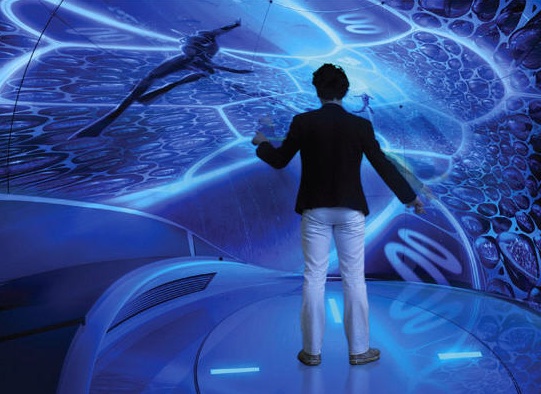 Google, in the meantime, has presented a “take it or leave it” music streaming agreement described by indie music labels as “highly unfavorable, unprecedented, non-negotiable and indefensible.”

Google intends to advertise against musical streams,
but pay the artist virtually nothing. 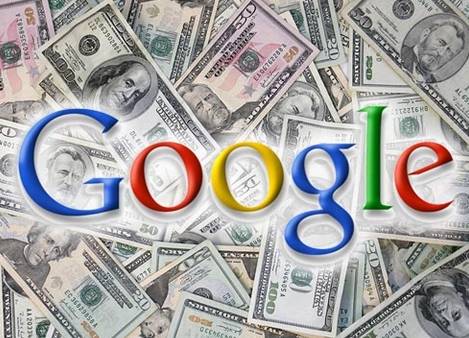 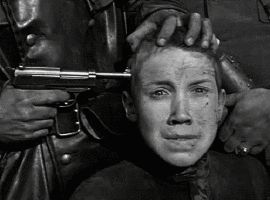 "Music is dying," an APPLE executive said in an onstage interview yesterday at the Code Conference in LA.

"It hasn't been growing. You see it in the number of artists. This past year in iTunes, it's the smallest number of new releases we've had in years." 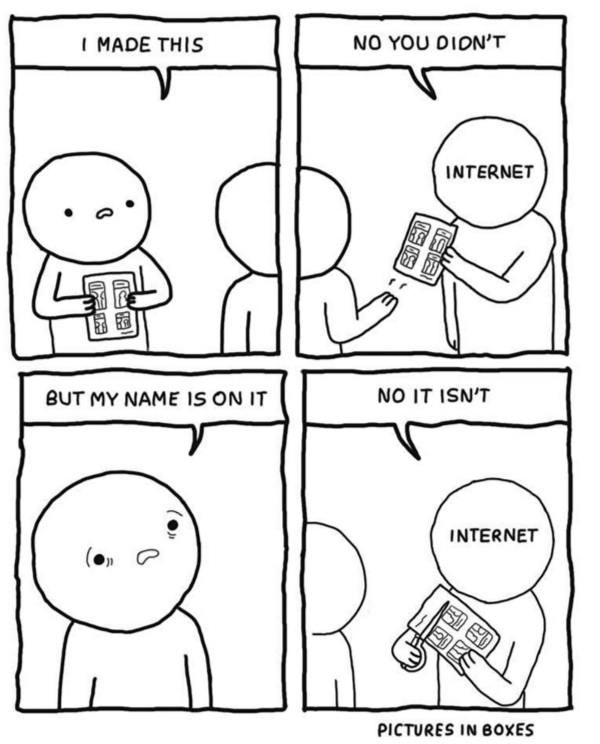