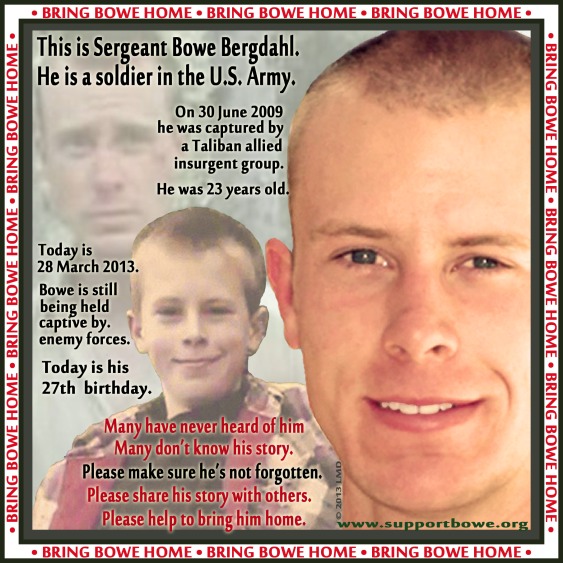 To believe we should have left Sgt. Bowe Bergdalh within Taliban hands, has this complicated issue wrong. 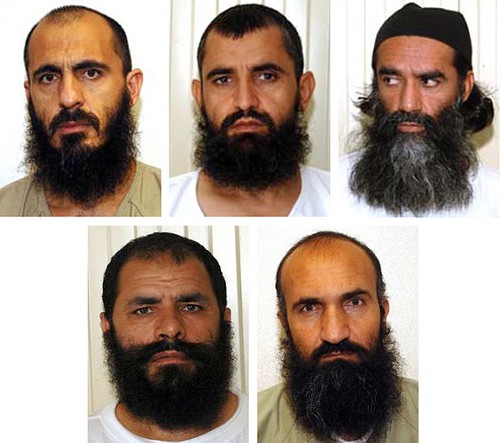 It was always our obligation to do whatever possible to bring him home. 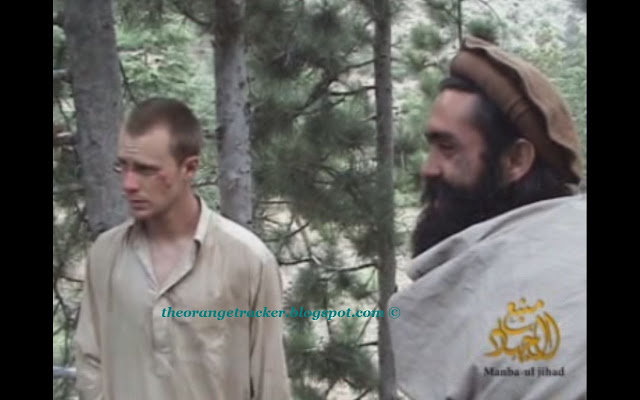 Our executive branch acted on that primary duty because that--not his desertion--was the top priority. 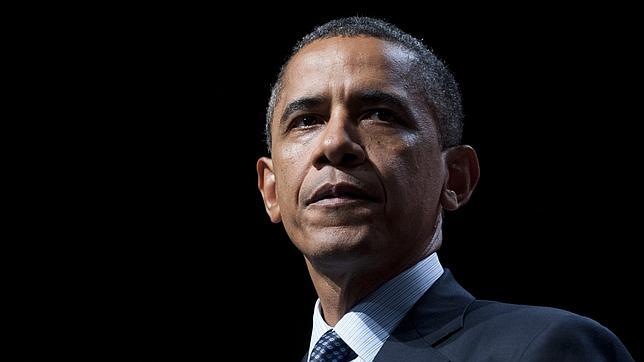 Bergdalh was raised off the grid in Idaho by devout Calvinists, intensely homeschooled in religious thinking and personal ethics and morality. His unlawful choices were guided by philosophy, not dogma. 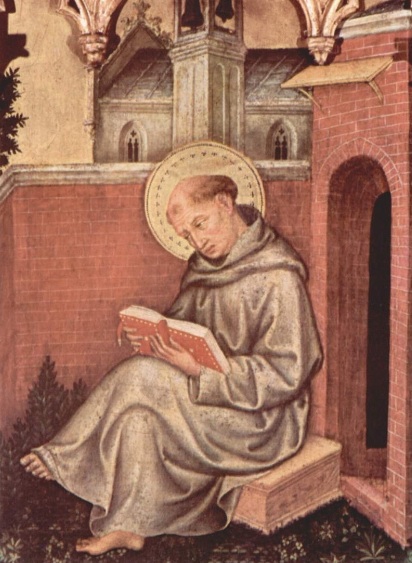 It’s no more surprising he came to view our messy operations as “digusting” than it is his own father counseled him to “follow your conscience.” 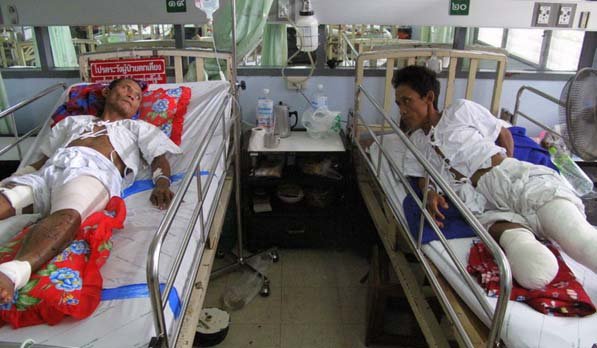 I can also appreciate conservative annoyance for not being consulted in advance of this high stakes deal. 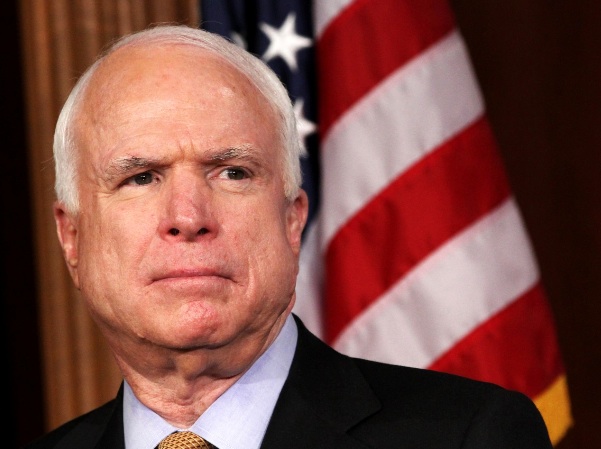 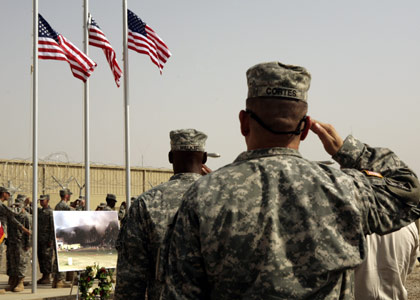 Try Bergdahl and convict him and court martial him if that’s what our process reveals. 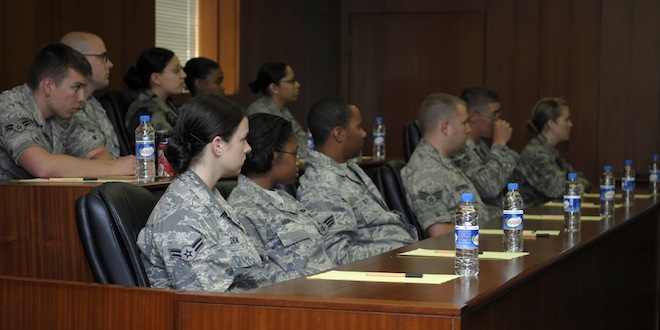 But to leave an American soldier with the Taliban for his desertion is retributive, and as a country we are far better than that. 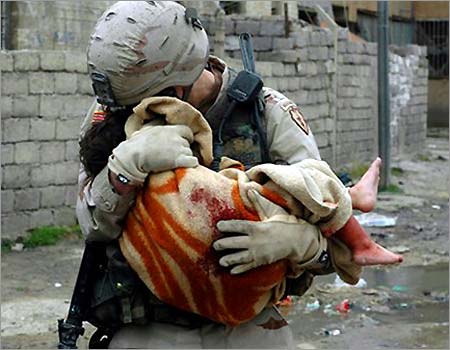 Even if it turns out Bergdahl isn’t.
Posted by Gregory
Labels: InTheNews, Opinion, Politics