a league of our own 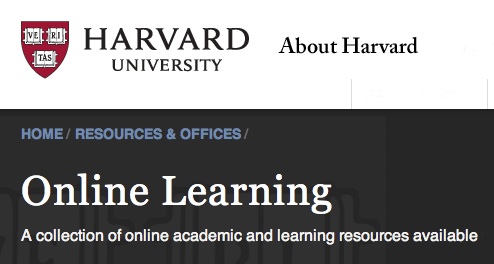 Not many years ago a wealthy family or a well-connected parent was essential to earn the name “Harvard, Yale or Princeton” for your resumé. 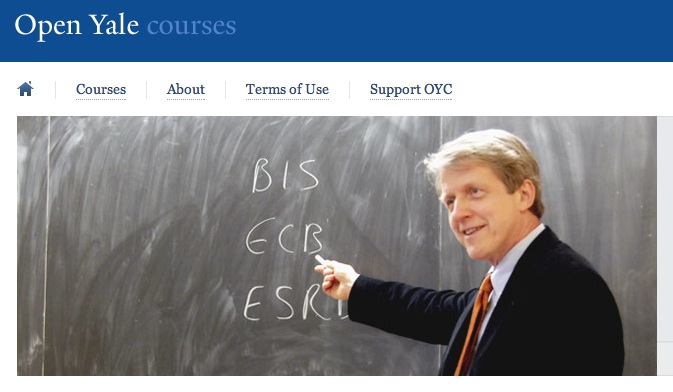 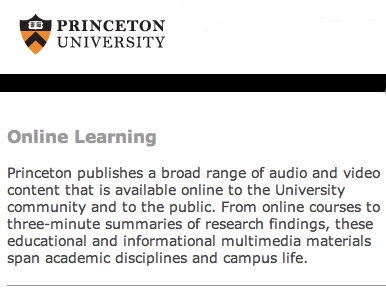 The playing field is being leveled.

Anyone with an internet connection can study the best school courses for free, putting all those subway riding hours to good use. 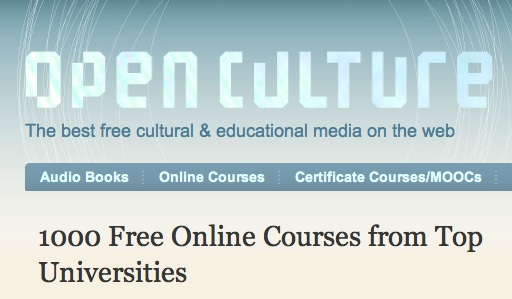 But look around next time you’re on the subway. 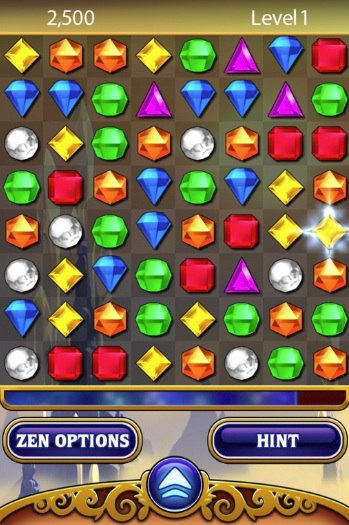 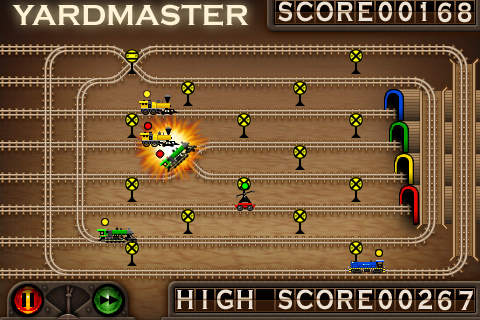 Hundreds of thousands of valuable hours in pursuit of angry birds. 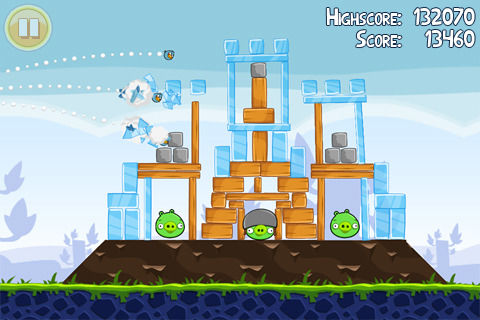 Now the Economist has done a study and calculated what Gangnam Style has cost in human productivity. 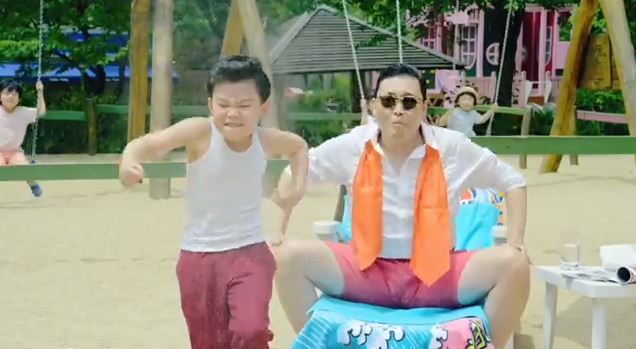 Or enough effort to build the Empire State Building. 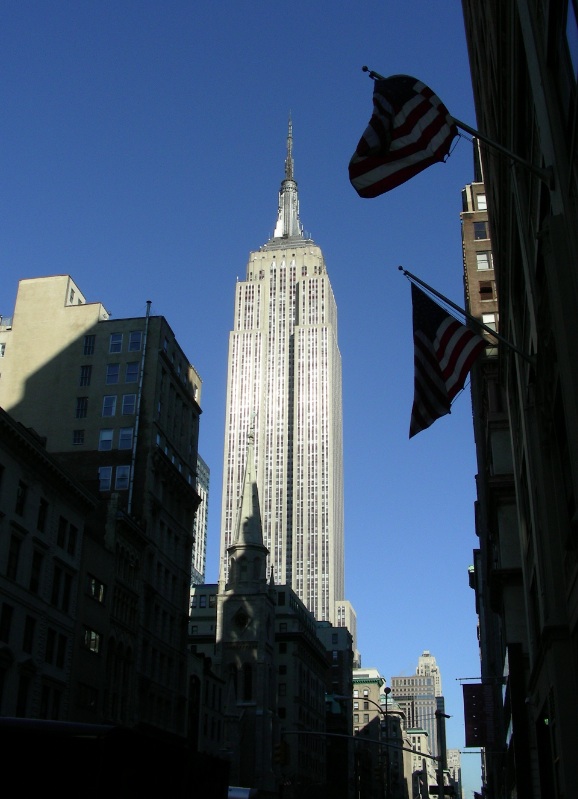 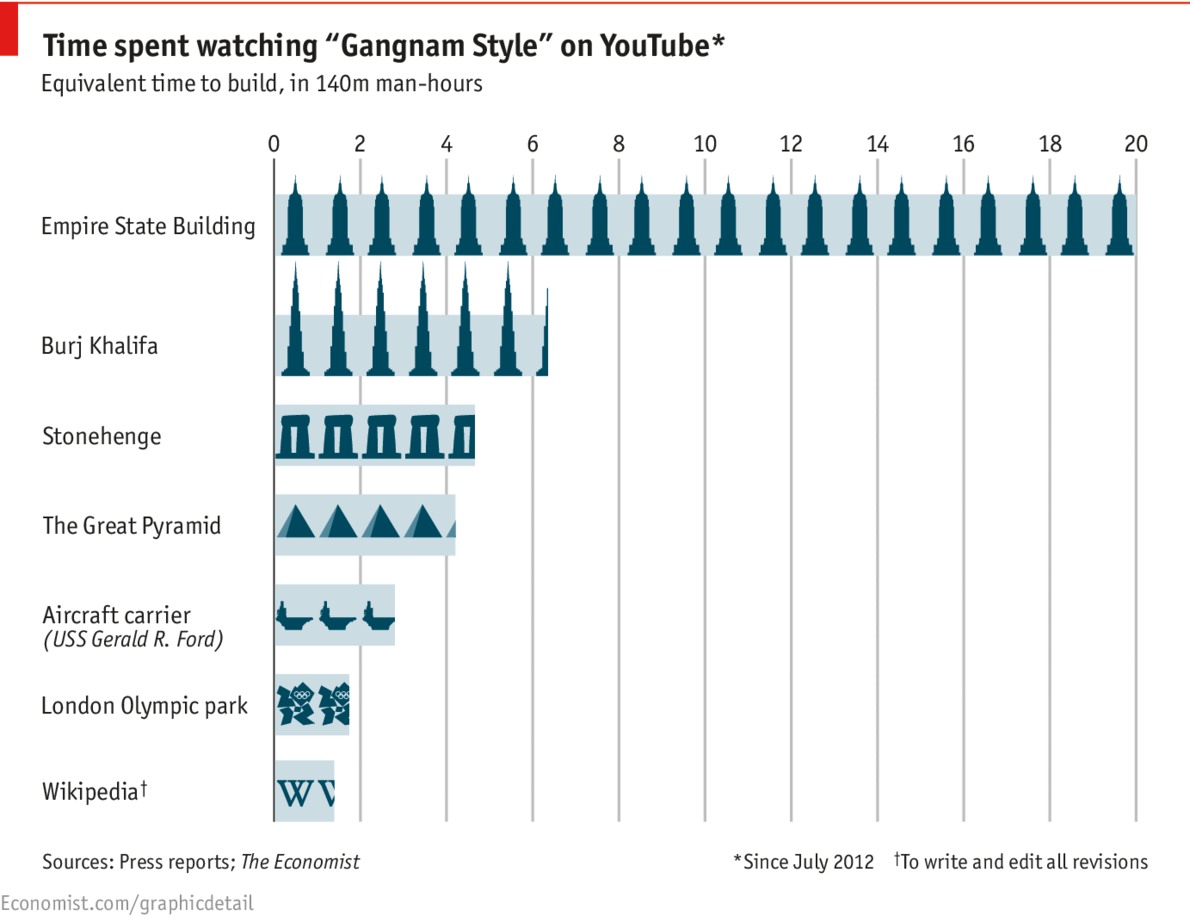 The next time you are in the job market and think you’ve never had a fair chance, look again at your resumé. 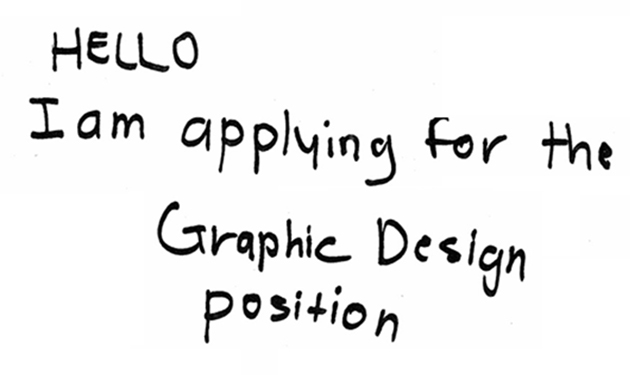 Can you sing along with Gangnam but still have no ivy league credentials?
No worries! 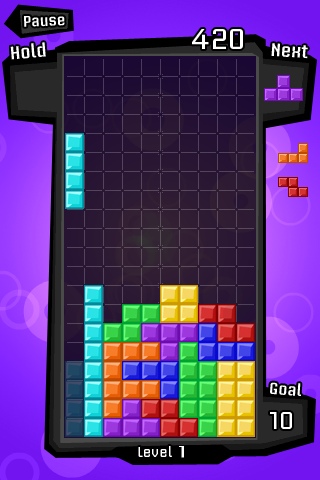 Maybe HR will be impressed that you can kick-ass at Tetris. 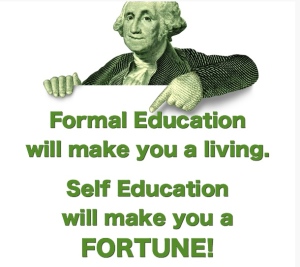 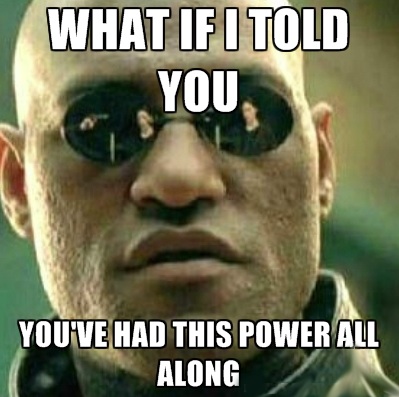